Small business owners in Toronto are feeling the hurt right now, so please, think before you criticize, says the owner of a longtime bakery.

Lynda Paul, who has been running It's The Icing On The Cake in Leslieville for the past 15 years, took to Instagram on Tuesday to share an unpleasant interaction she had with a customer, who reacted badly after learning they couldn't make an in-store purchase.

"She said to me, 'You small business owners are going to want to try harder if you want to stay in business,'" she told followers.

A post shared by It's the Icing on the Cake (@itstheicingonthecake_)

The snarky comment led to Paul making the two-minute video, in which she implores people to go easy on businesses who are trying their best to make ends meet during the pandemic.

"For those of you who are supporting small business, we are so very grateful, and thank you," says Paul. "To the others, let me assure you, that every small business owner, including myself, have never tried harder at anything." 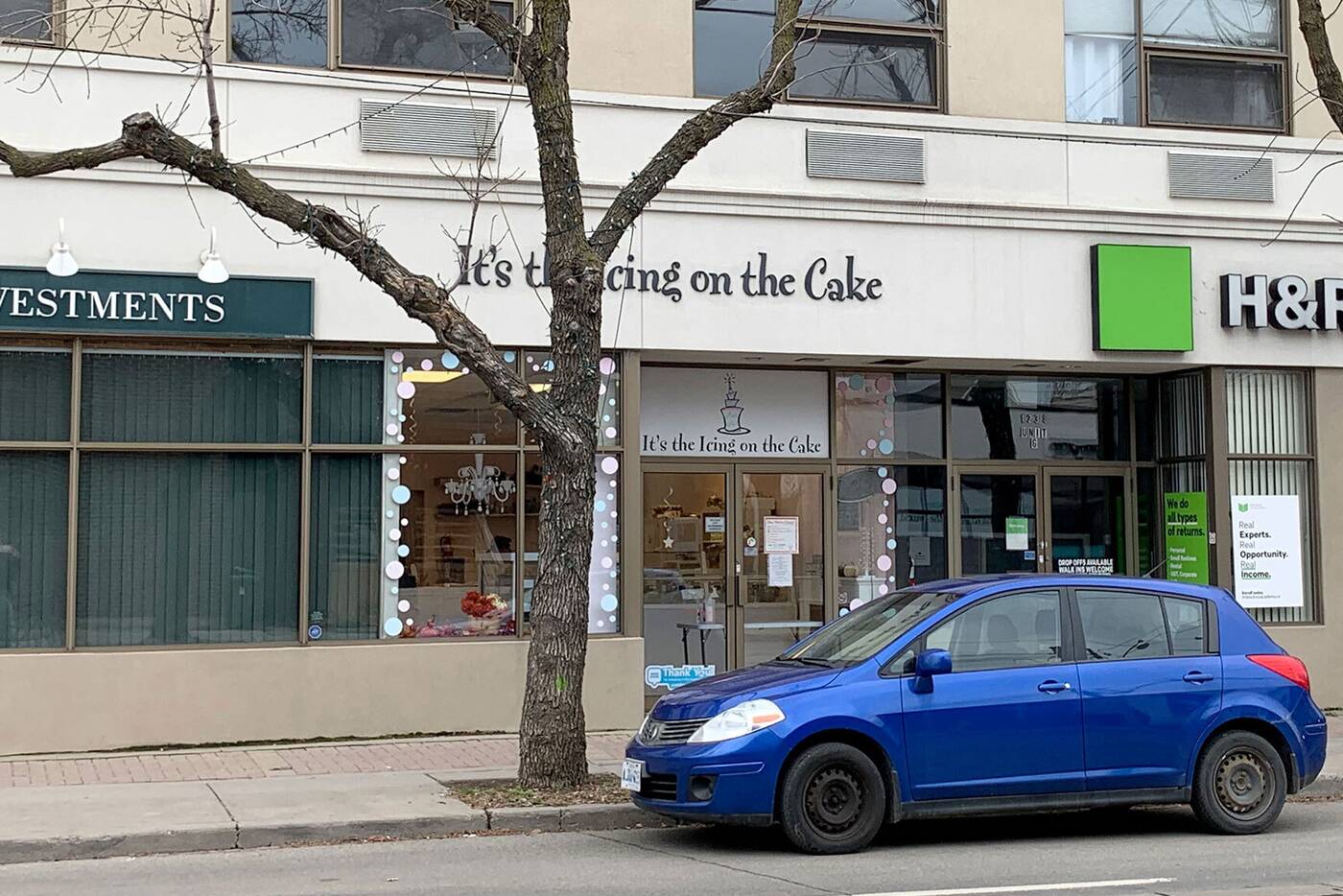 It's The Icing On The Cake has been operating in Leslieville for the past 15 years. Photo by blogTO.

Paul's post has since gotten lots of play over the past few days. She says she counts herself as lucky for having local customers and friends who have supported her custom, nut-free bakery, which has been closed to in-store purchases since June.

It's what she chooses to focus on rather than the times she's been sworn at by angry customers who wanted to enter her store but couldn't.

A post shared by It's the Icing on the Cake (@itstheicingonthecake_)

Though the negativity isn't common at The Icing On The Cake, Paul says she feels for other business owners who are facing excessive anger right now, both online and in person.

"So many small businesses are not just struggling financially but struggling [with] what to do next," says Paul.

"I didn't want to come across as whining. I get that everyone's frustrated, I get that... But it's hard enough just to deal with what we’re dealing with, but to deal with extra stuff? Nobody needs extra right now."

via The Icing On The Cake