One of Toronto's most stunning coffee shops has closed

The award-winning space of Toronto roastery Odin has shuttered for good.

The Scandinavian-inspired design of Odin's Corktown cafe, which opened in 2015, closed its doors at 514 King Street East in August. 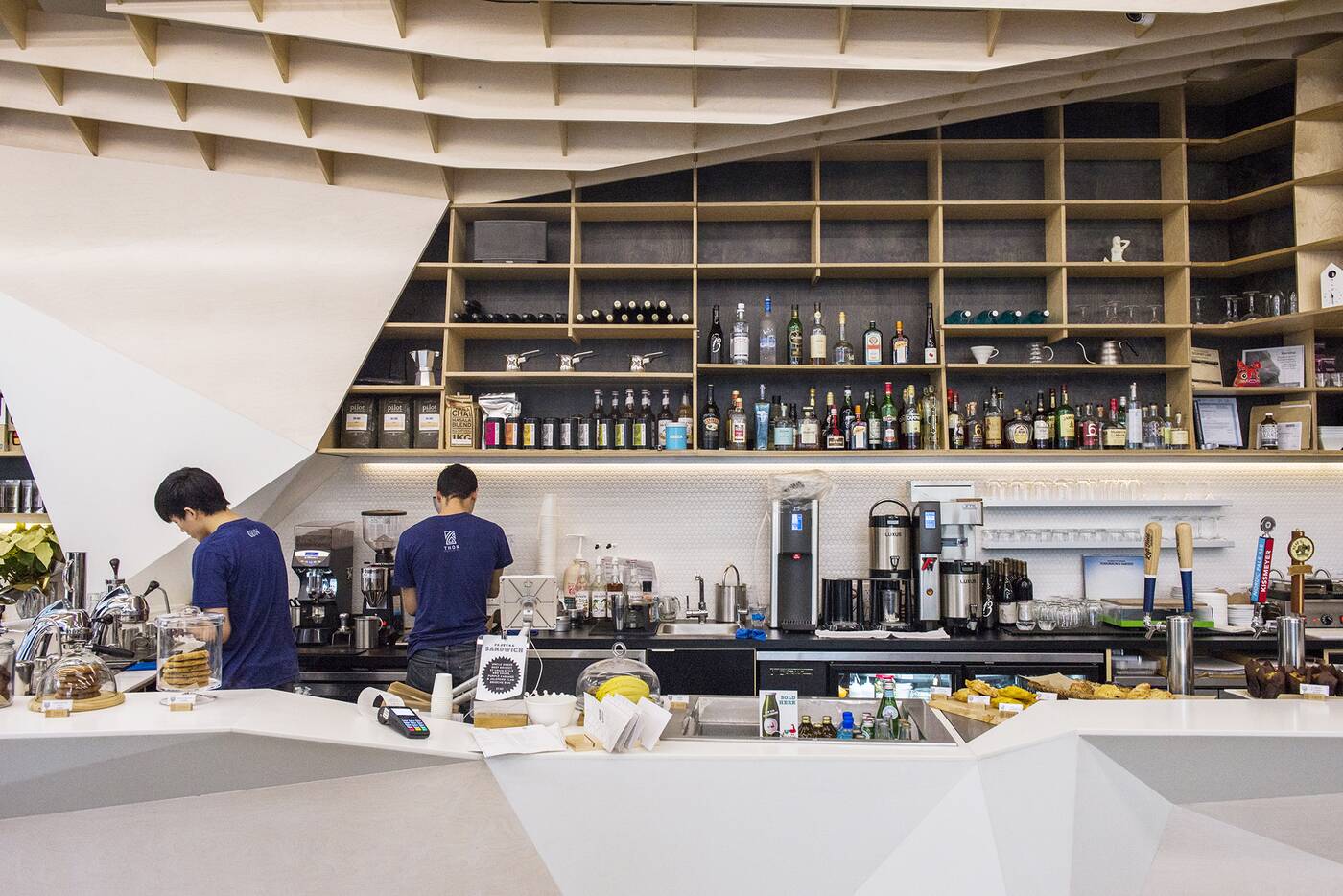 The Phaedrus Studio-designed coffee shop was easily one of the city's prettiest spots to grab an espresso, with some striking elements, like hanging wooden slats and an iceberg-inspired bar.

Phaedrus won an accolade at the 2016 Architzier A+Awards for its design on the coffee shop.

Odin is now operating solely as the roastery for the owners' other cafe brand, Thor Espresso, which has locations on John Street and Bathurst.