If you're looking to score some fresh bread and other goodies in Toronto, there's a new place to do so and it's all happening out of a window.

Ba Noi, which translates to "grandmother" in Vietnamese is now your local spot in Bloorcourt for sourdough, butter tarts, and cookies and you better hurry because they're selling fast.

"I'm trying to emulate the feeling of being at your granny's," says An Tran, the owner and cook at Ba Noi, who has been in the food business for more than 10 years.

The micro-bakery is located at 806 Bloor Street West which is the building Tran grew up in. "I grew up in this building. It used to be my dad's printing press. He had plants all over the window and nobody knew it was a print shop. I'm trying to emulate that," Tran told blogTO. 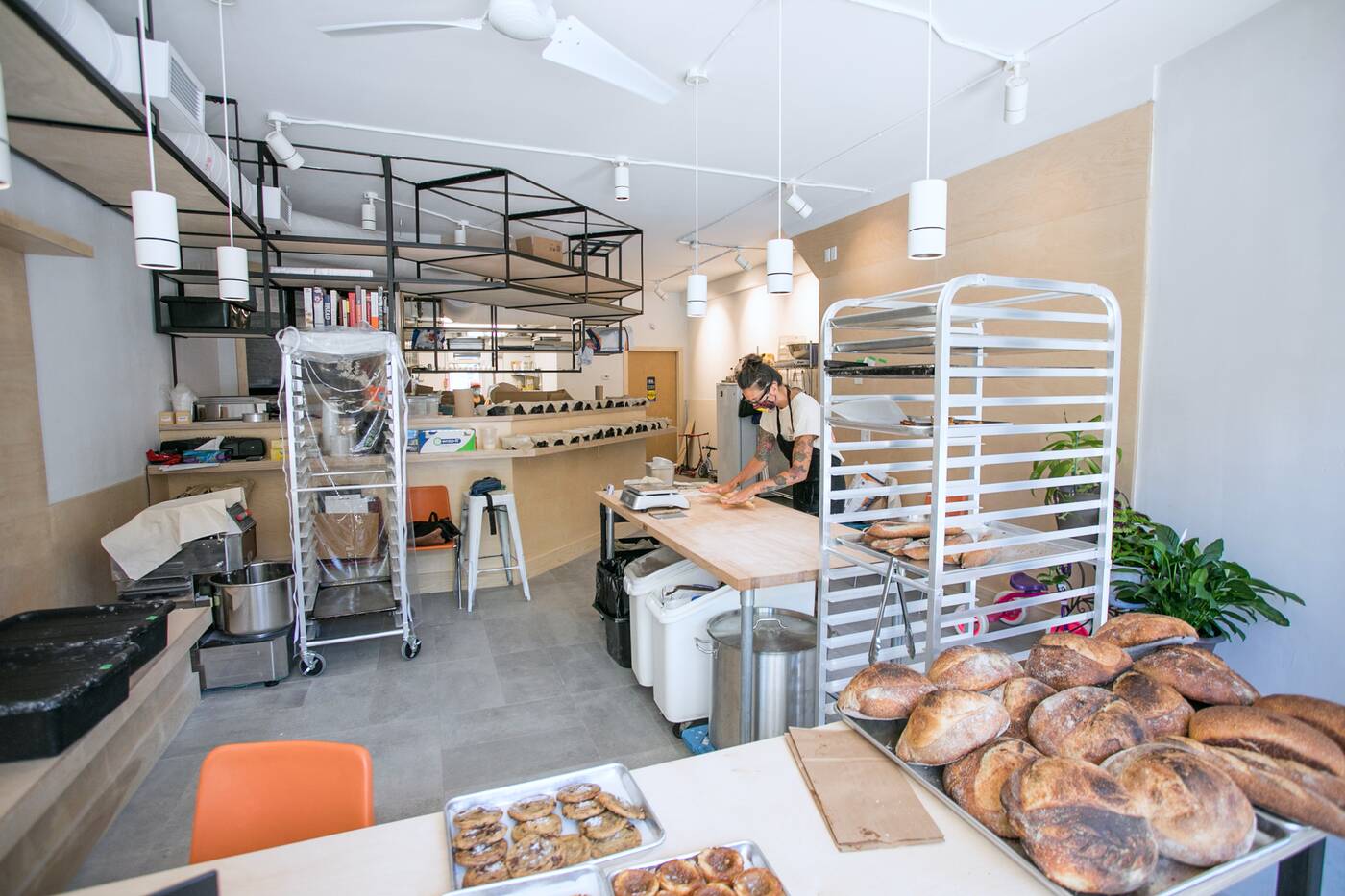 Tran's family still owns the space and he says if it wasn't for that, he wouldn't have had the opportunity to open his bakery.

The new local bakery almost didn't open due to COVID-19 but a few weeks ago Tran decided to operate out of the window and officially get started on his project of bringing the people of Bloor West the best baked bread.

The bakery was undergoing a long renovation of the space and Tran says the project was almost 80-90 per cent done but then COVID hit and all outstanding equipment deliveries as well as work on his space was halted. 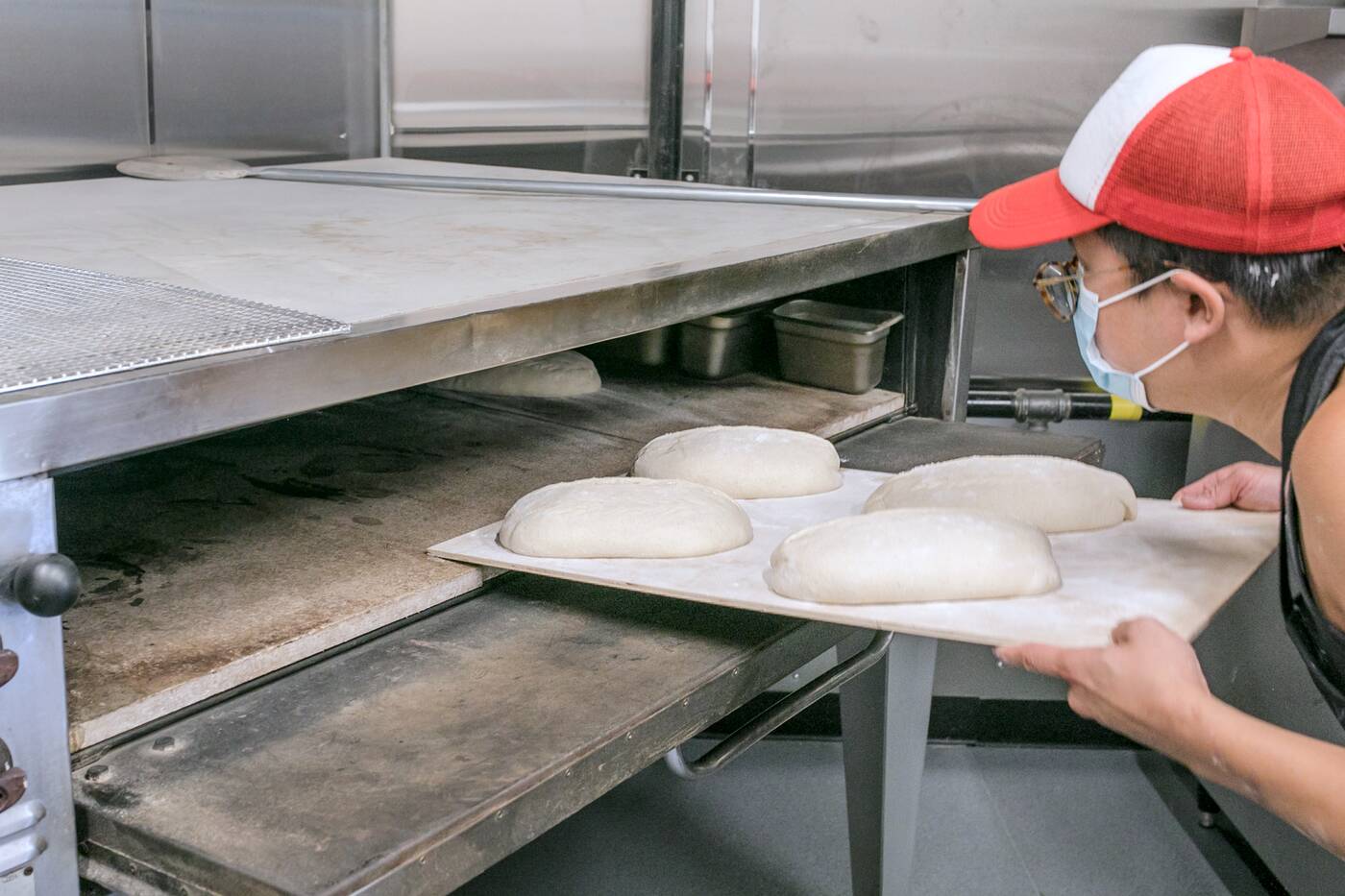 Tran had no restaurant space yet but tons of outstanding bills to pay including leases and utility bills.

"I couldn't even work or fight for my business," he said.

Tran reached out to his councillor and government asking for help.

"I wrote to everybody. I joined restaurant groups, I did everything. I couldn't make money. I couldn't do anything. I felt stuck."

Finally, a friend of his convinced him to open up. 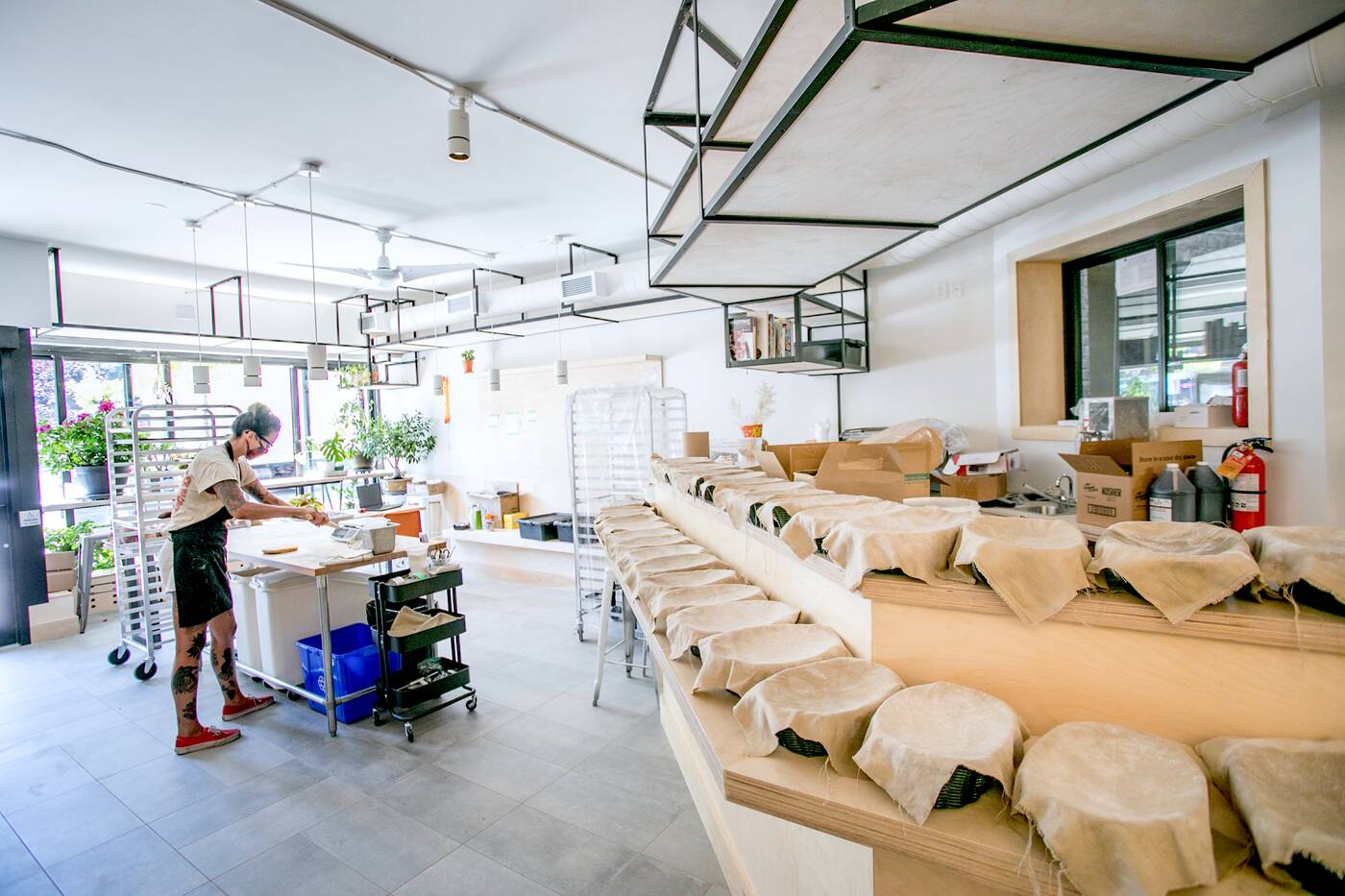 "Once the gas guys installed the oven and I had a fridge, I talked to a guy who also got laid off during COVID and started a takeout business," Tran told blogTO.

"He said 'you have working equipment, just do it - the climate right now is like the wild west, everyone is doing what they want.'"

"The first week I was test batching to get used to the oven," Tran said. "I was giving loaves out for free."

Every week since opening week has gotten "better and better," Tran says. "We're selling out almost every day." 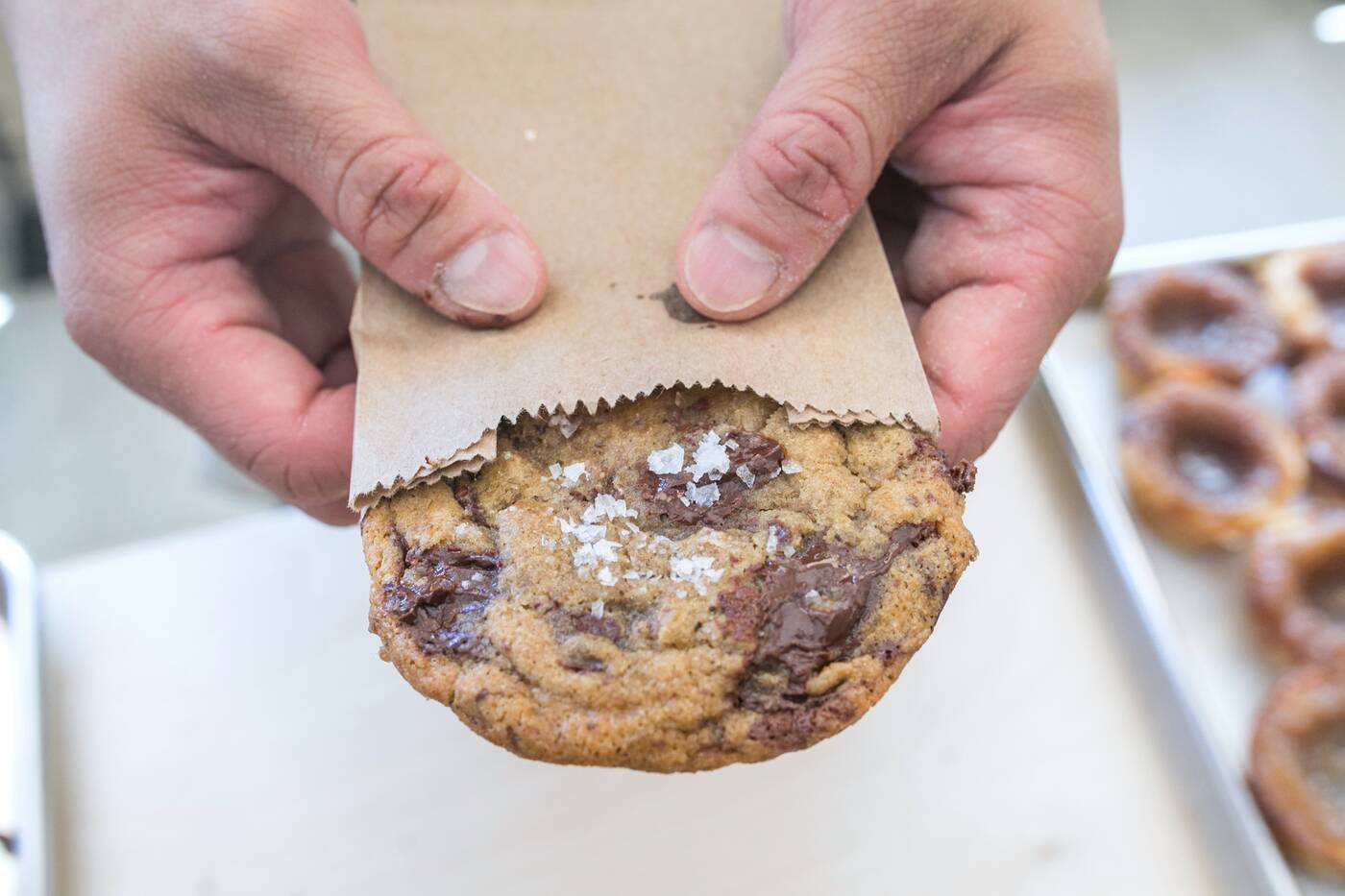 The bakery was set to open in March or April, just a couple months before Tran's second child was born.

Tran's goal is to serve daytime sourdough and baked goods that he grew up with, paying homage to his Vietnamese roots. He also wants to eventually have a dinner service four nights a week.

Tran says he wants to officially open within the next month but he's playing it day by day for now and will continue selling stuff out the door. 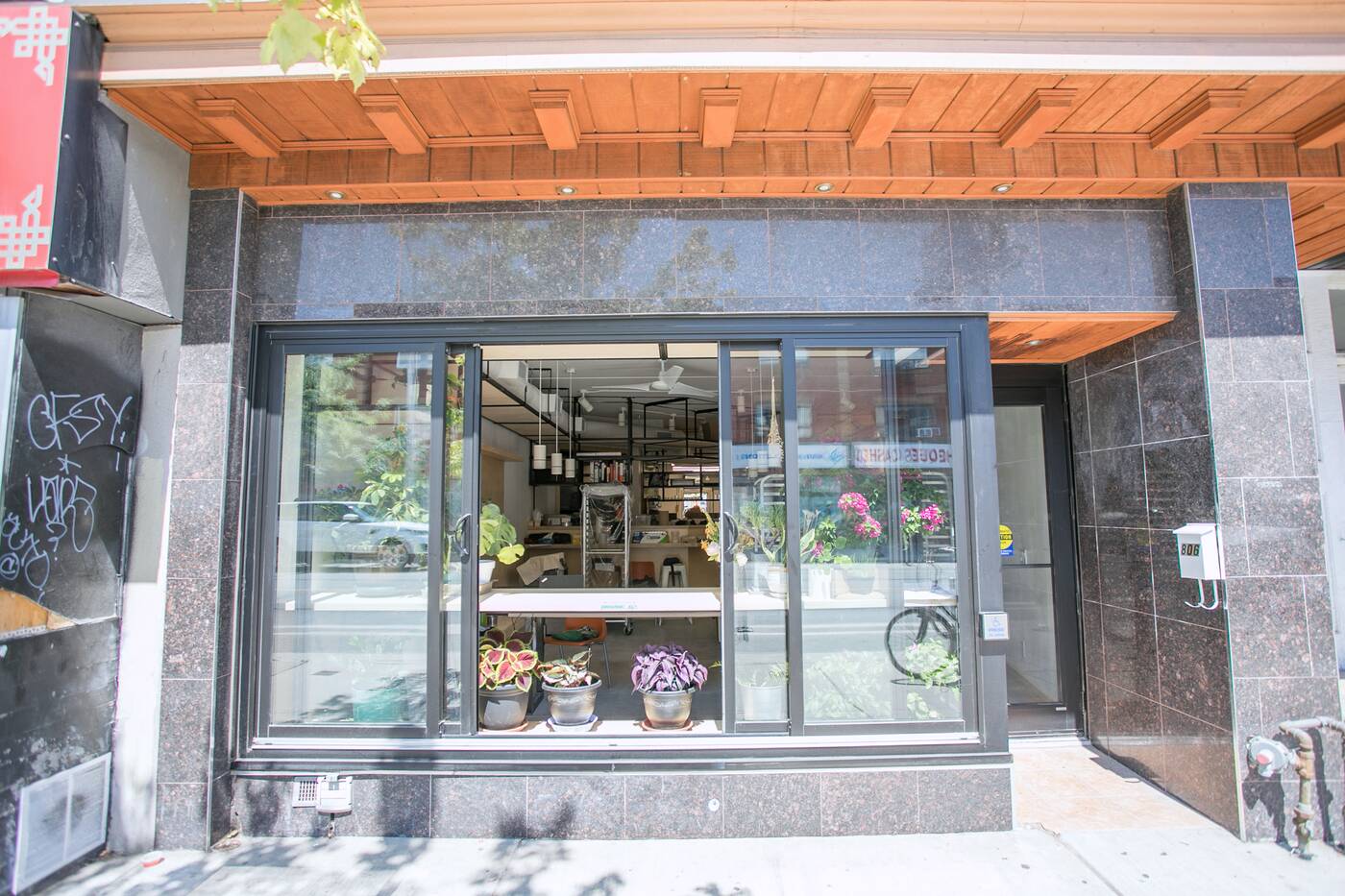