Toronto is getting an entire cafe dedicated to unicorns

Love it or hate it, nothing's been getting more attention in Toronto lately than unicorn-themed food.

Now, we're getting a whole cafe devoted to the magical one-horned creatures. Perhaps it should come as no surprise that the concept is being brought to us by the people behind Toronto's equally outrageous an Instagrammable Poop Cafe.

Located at 561 Bloor Street West, the cafe is slated to open December 5. The menu will consist of unicorn-themed Asian food, dessert and coffee, mostly Japanese. Expect lots of large cartoon fake unicorns and pastel colours when it comes to decor. 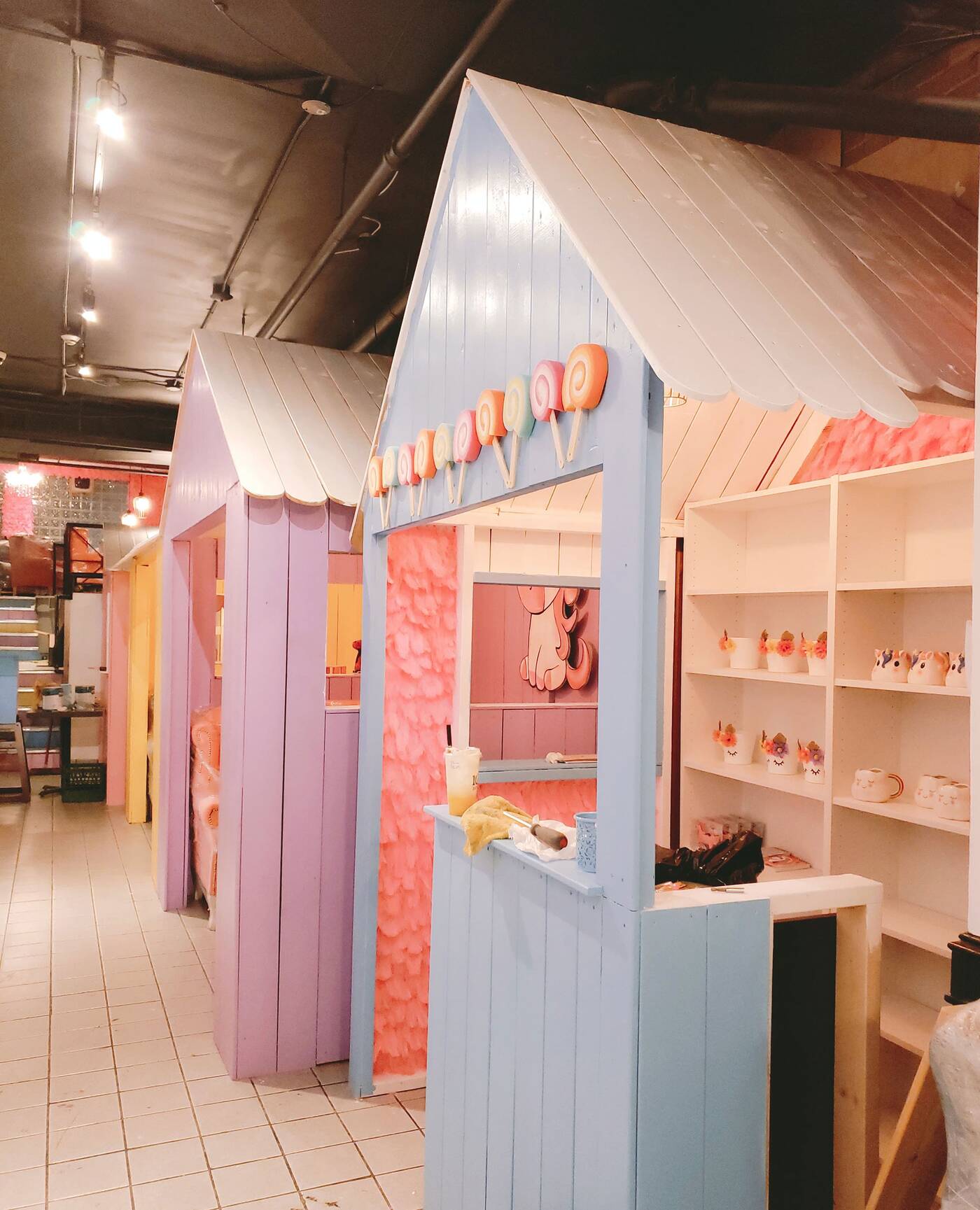 The inside of the Unicorn Cafe is still under construction.

Let's hope this new cafe is as funky and mystical as everything else unicorn-themed. No doubt they're hoping to capitalize on some of the PR (good or bad) the unicorn trend has inspired.