Toronto has two Little Italys and two Chinatowns, but where do you go if Latin American food and culture is what you seek?

It's arguably spread all across Toronto in various pockets of Koreatown, Kensington Market, and many other neighbourhoods, but odds are if you ask a local, they'll paradoxically tell you to head up to Corso Italia.

This more western stretch of St. Clair West has quietly been known for great Latin American eats for some time now, but the appreciation of this cuisine is picking up steam and moving east as more and more Latin restaurants open in the area. 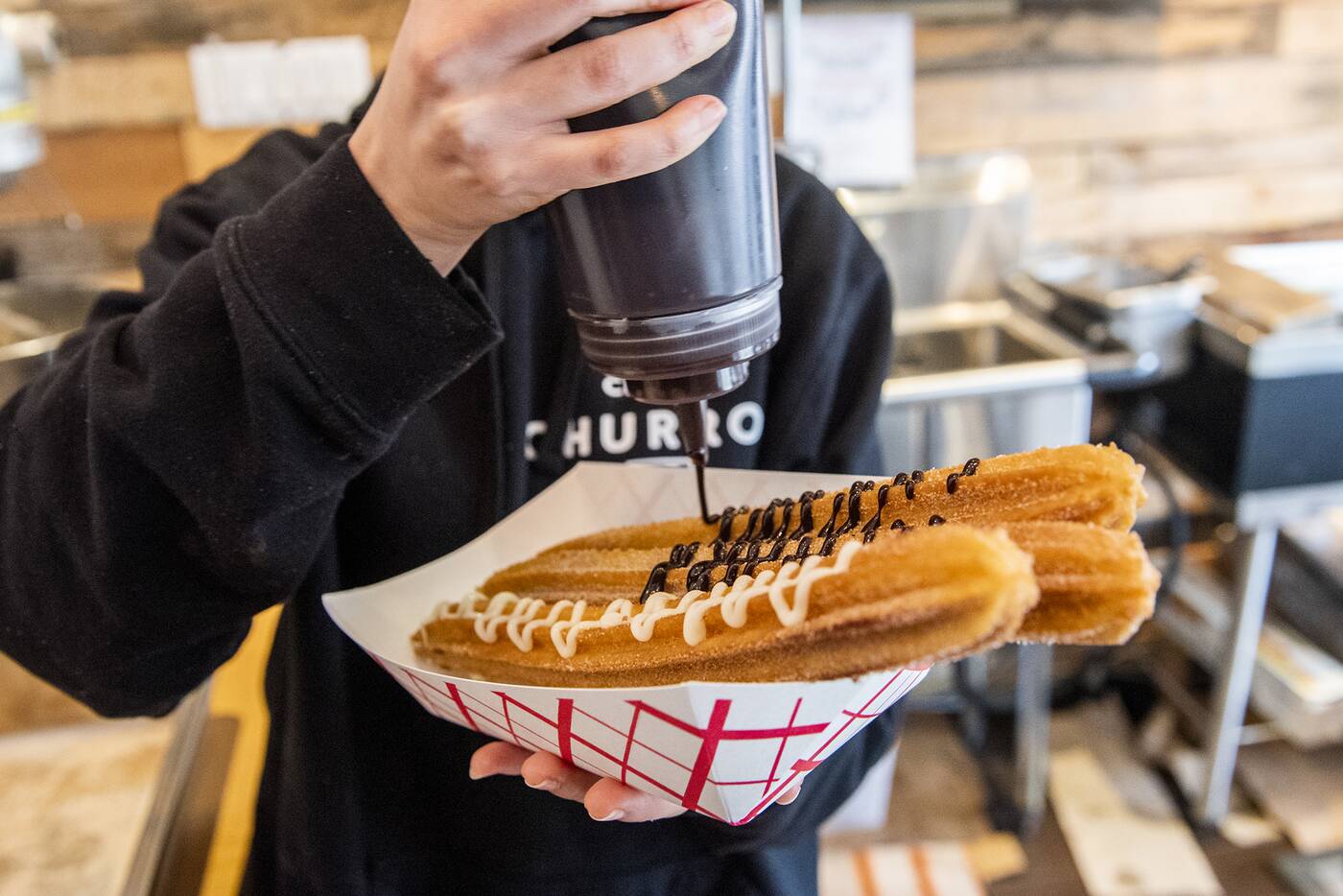 "There has always been a Latino community in the neighbourhood but in recent years it has grown a lot," says Javier Aragon, owner of King's Tacos at Dufferin and St. Clair, which has been serving their DIY-style tacos since 2012.

Popular fledgling churro business Choco Churros actually opened up a Corso Italia location in May of 2019 (in the same space as other Latin businesses) based on a friendship with staff at King's Tacos, and the knowledge that there were other Latin American businesses in the area.

Owner of Choco Churros Karen Diaz actually describes the area as "more Latin to be honest" than Italian, expressing that Little Italy feels like more Italian at this point. 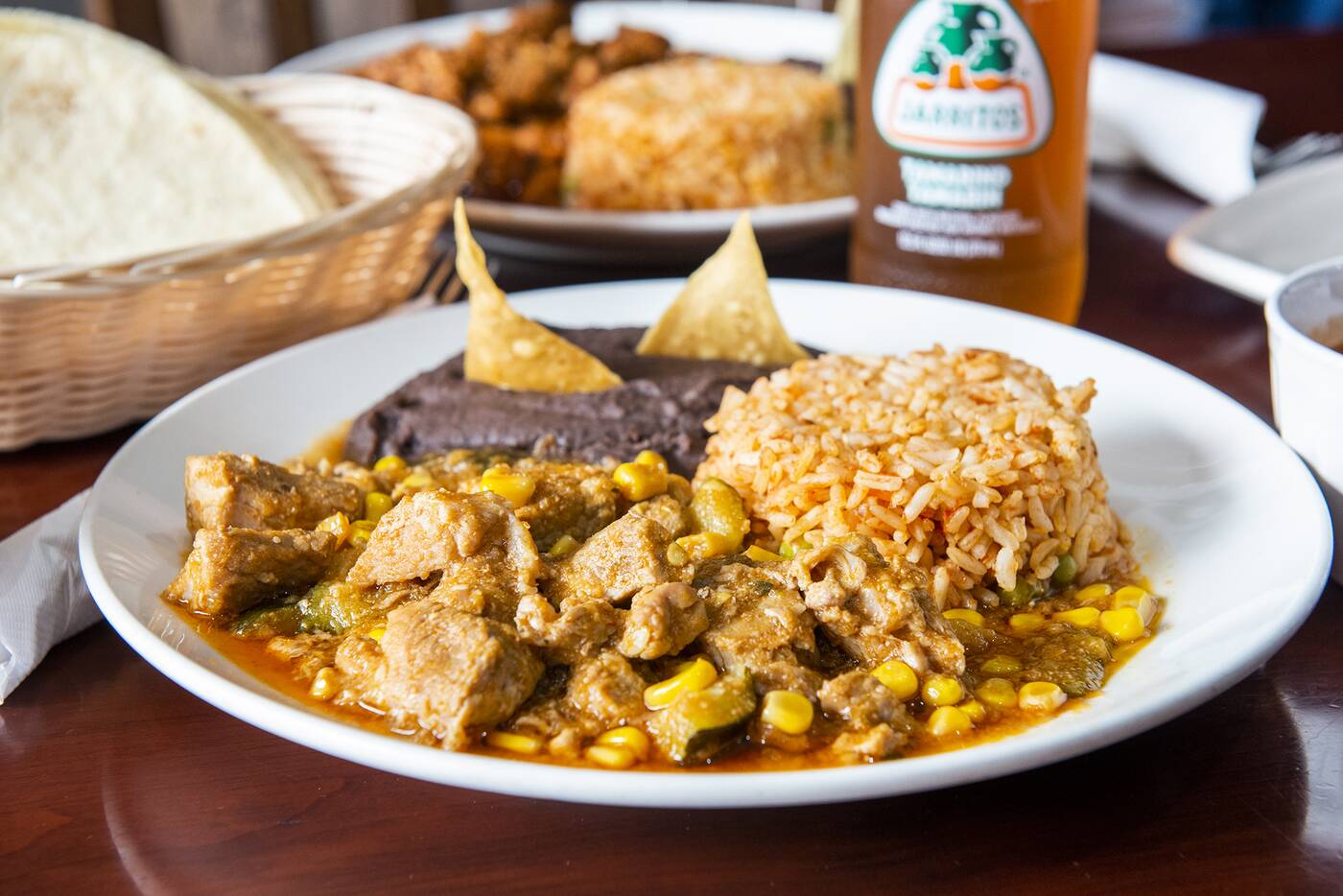 You can find Mexican food and baked goods at El Sazon. Photo by Hector Vasquez.

"I think it is most known as an Italian neighbourhood, but Salsa on st. Clair is a pretty big event too! So maybe it is half and half now," says Rocio Avera of El Sazon, a full-service Mexican restaurant and bakery.

He echoes Aragon's observations, noting that since they opened in October 2018 other businesses like Limon and El Tren Latino have popped up as well. 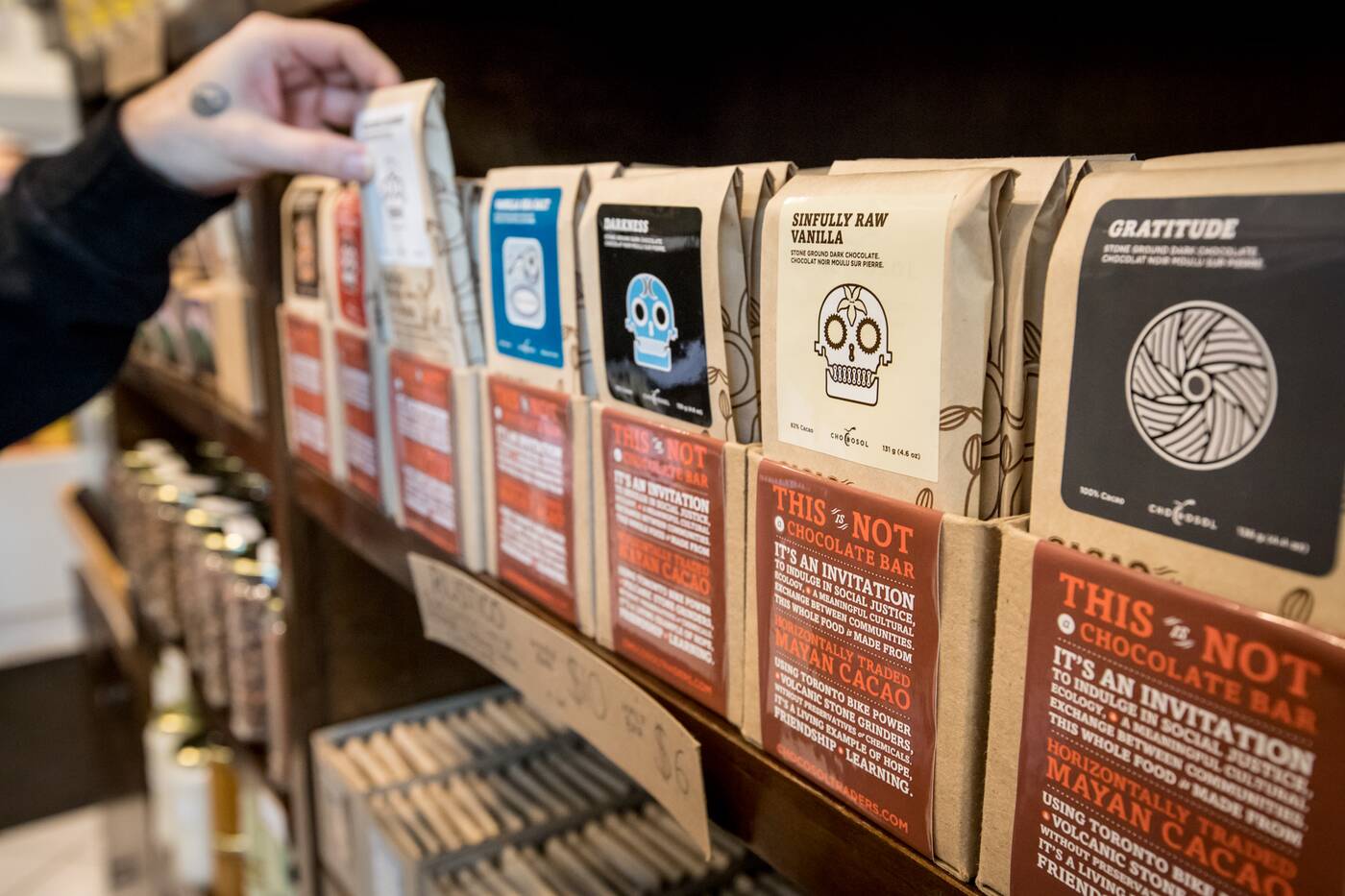 Diaz also points to businesses in the area like artisanal chocolate shop Chocosol, which are bringing an upscale quality to a cuisine stereotypically identified with casual burritos and tacos.

Limon aims to capitalize on this trend with their higher end presentation of items like street corn.

Owner Pat Palacios says a local non-Latino customer remarked when it comes to the style of presentation of Latin American food they do, they normally "can only find stuff like that downtown." 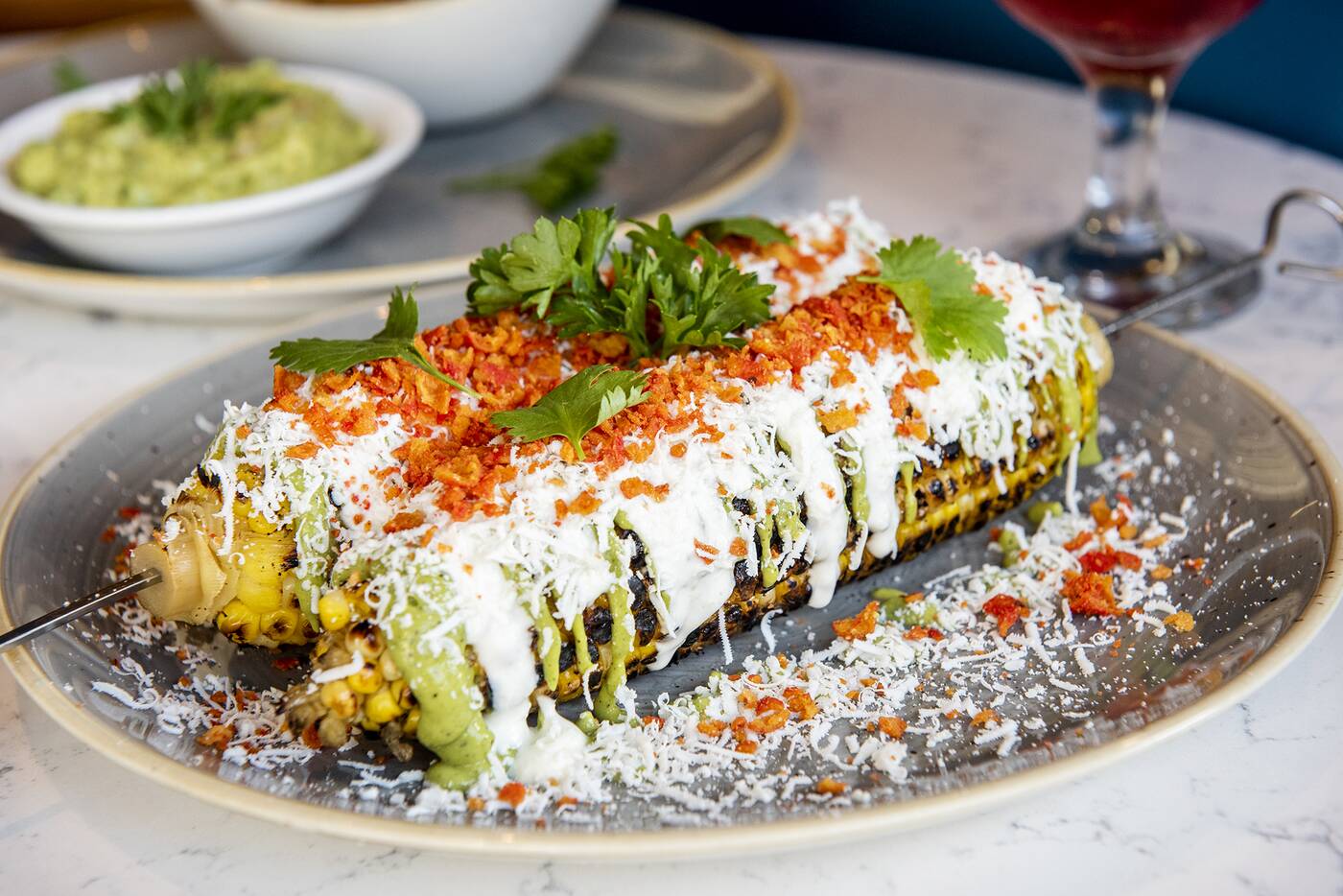 Street corn, but served on a plate at sit-down restaurant Limon. Photo by Hector Vasquez.

He lived in the area in the 1980s during Italy's World Cup win and the ensuing celebratory mayhem on St. Clair West, and says since then other communities have taken to celebrating their sports victories there as well.

While Aragon maintains that "even if there are more communities of other nationalities, Corso Italia will always be an Italian community." After all, the best Toronto neighbourhoods welcome new communities while preserving respect for the history of the area's culture.