Someone in Toronto created their own ice cream tour

What began as a fun idea for his wife's birthday activity turned into something bigger when Kaveh Mohebbi decide to curate his very own Toronto ice cream tour.

He began looking into strange and unique ice cream shops as well as a suitable route through the city that would hit all the spots. 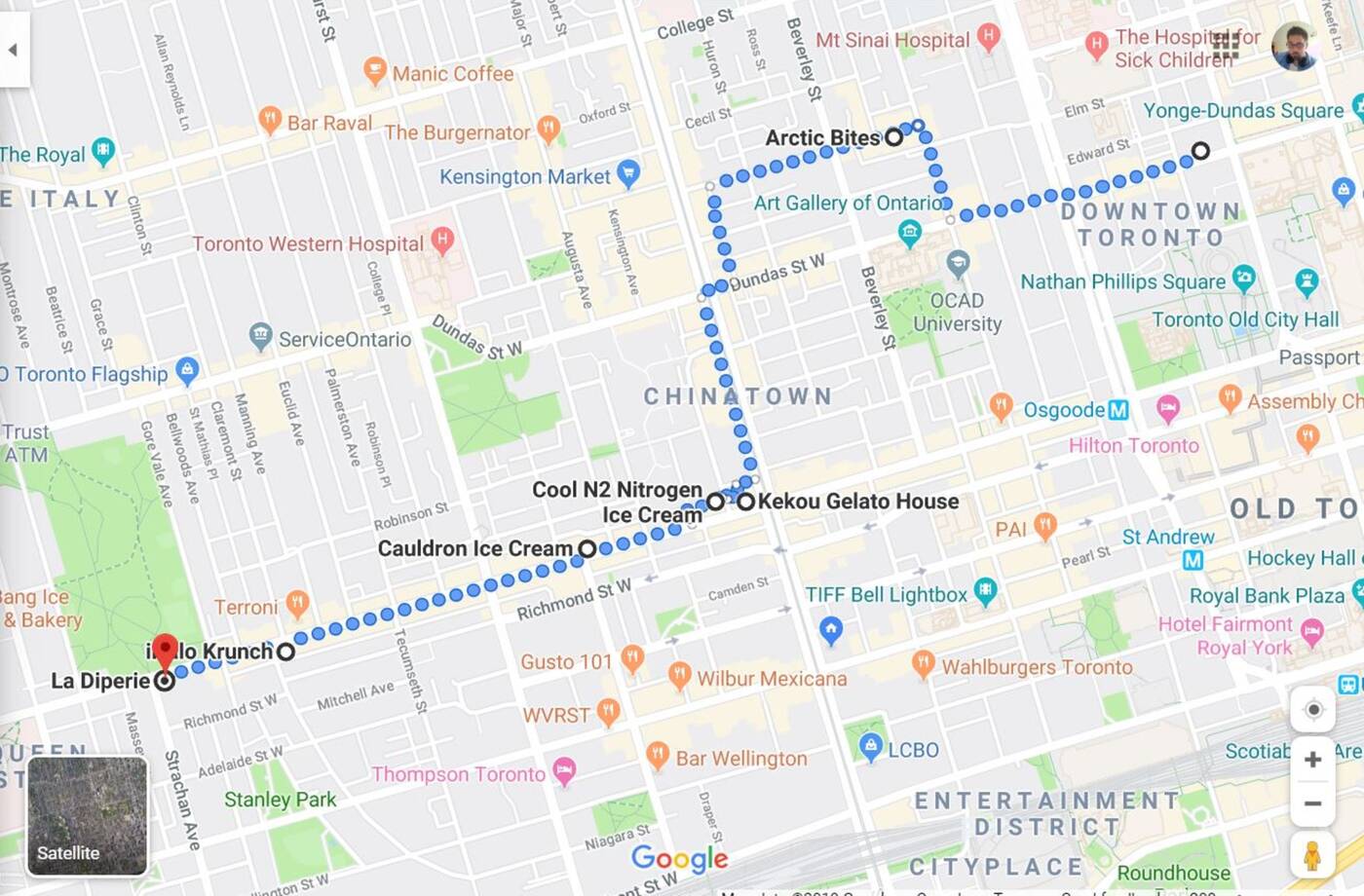 Mohebbi's route looked to hit all the spots on his list easily.

“I wanted to make sure we weren’t going to an regular ice cream place. Every stop needed to be different,” he said.

When about 25 friends agreed to join in on the fun, Mohebbi decided to conduct the tour in a professional way, providing historical background and context to some of the stores as well as the ice cream making process. 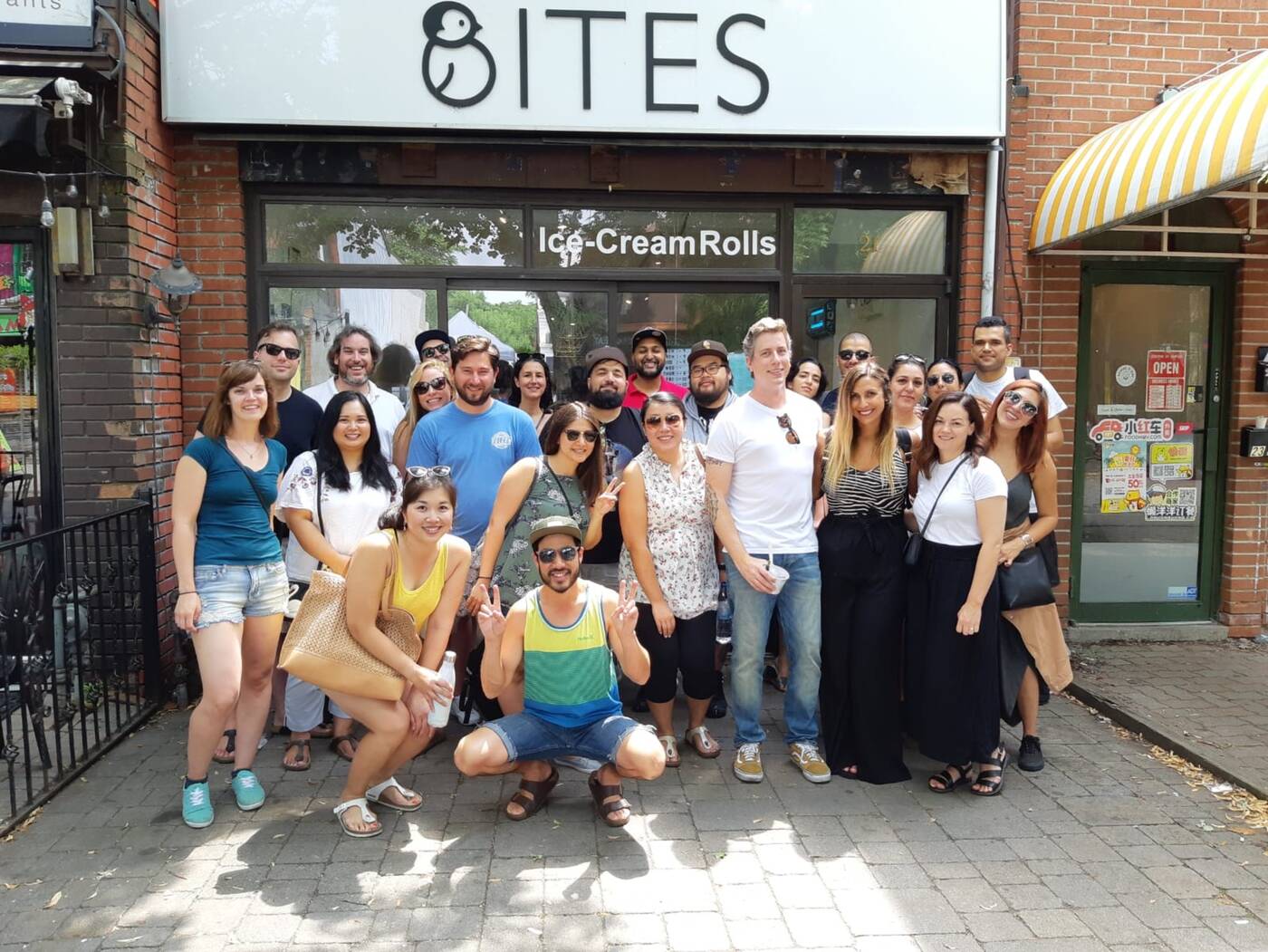 Almost 25 people joined him on the tour, where he provided tour-guide-like facts.

The large group also meant he had to find places and times to accommodate the heavy traffic of their group.

He started off with a list of 10 ice cream places, but quickly decided it was too much and cut it down to six. Mohebbi's tour began at 12 p.m. on July 27.

Here's the list of ice cream spots he chose.

The tour took about an hour and a half by foot and ended with their classic stop at Trinity Bellwoods for drinks.

“As a first-time thing, it went off without a hitch," he said. "I was worried people would get bored, but it was just such a hit."

So don't be shy — replicate Mohebbi's ice cream tour and hit up some of the best ice cream spots in the city all in one afternoon.

And if you do try Mohebbi's tour, take his advice and share with two or three people to avoid eating six ice cream cones in one afternoon — unless of course that's your thing.

Jollibee is opening its first location in Midtown Toronto

Toronto restaurant lets you eat inside a private yurt

Toronto's Christmas-themed bar is coming back this holiday season