Toronto just got its own Scoops Ahoy from Stranger Things

Do you like ice cream and also the hit Netflix series Stranger Things? The Baskin-Robbins at Woodbine Mall certainly hopes so — otherwise, they just wasted a ton of money converting their store into a Scoops Ahoy replica for nothing.

"In celebration of the premiere of season 3 of Stranger Things on Netflix, Scoops Ahoy — the ice cream parlour set in the series — is dropping anchor at the Baskin-Robbins location in Woodbine Mall in Etobicoke," reads a press release sent on behalf of the American ice cream brand.

The store in question was "re-skinned" in the likeness of the fictional ice cream parlour earlier this week and will remain that way until July 12. 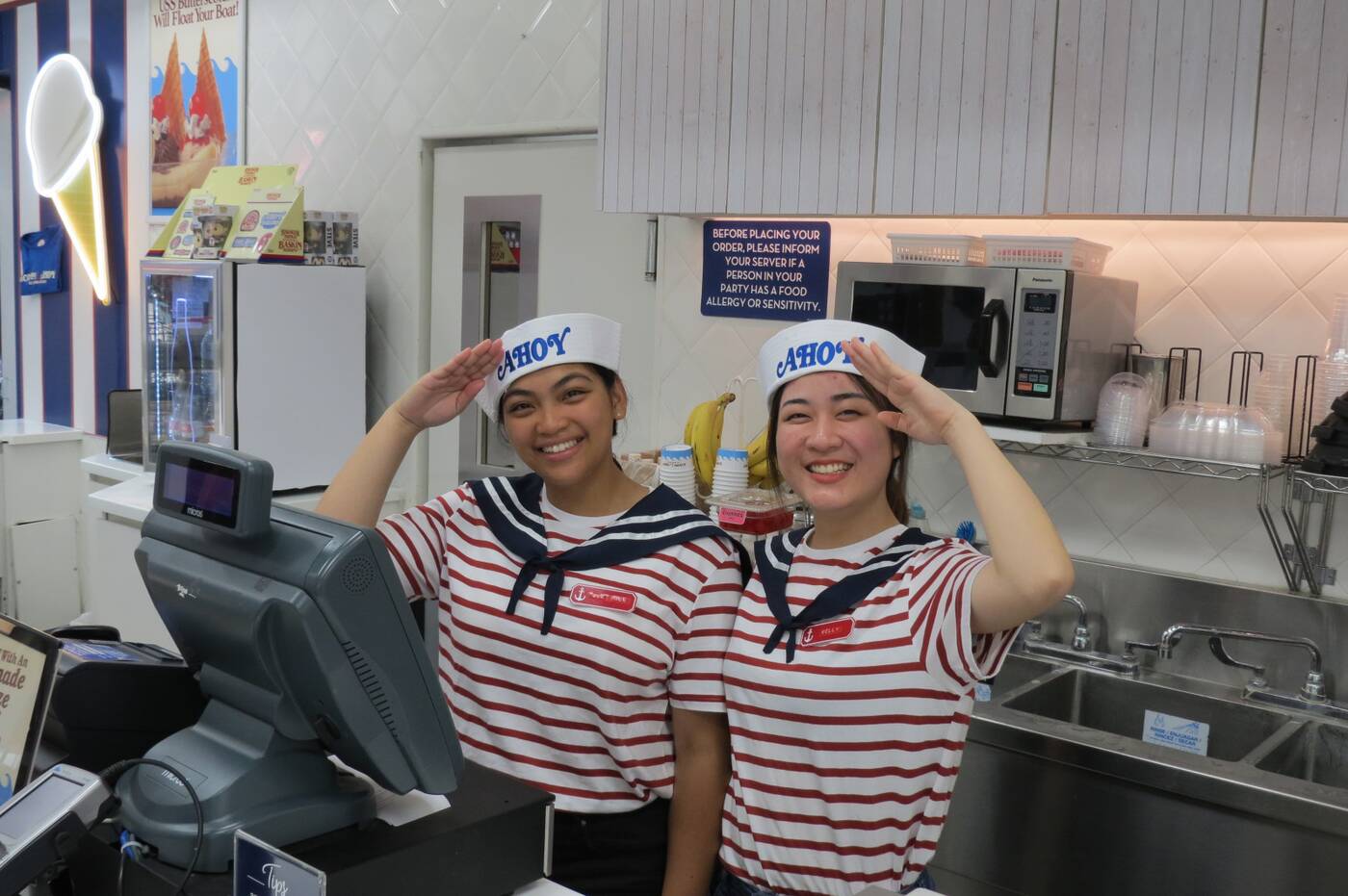 Customers can also expect to find some limited edition treats inspired by Stranger Things, the highly-anticipated third season of which hit Netflix on Thursday.

The brand new "U.S.S. Butterscotch" ice cream flavour and "Byers' House Lights Polar Pizza" dessert pizza will both be available at Woodbine Mall through the duration of the activation, according to the company.

The former is described as "creamy butterscotch-flavoured ice cream loaded with butterscotch toffee and wrapped with a toffee ribbon." The latter is a "chocolate chip polar pizza crust with Baskin-Robbins' made with Snickers ice cream, drizzled with strings of fudge and M&Ms chocolate candy." 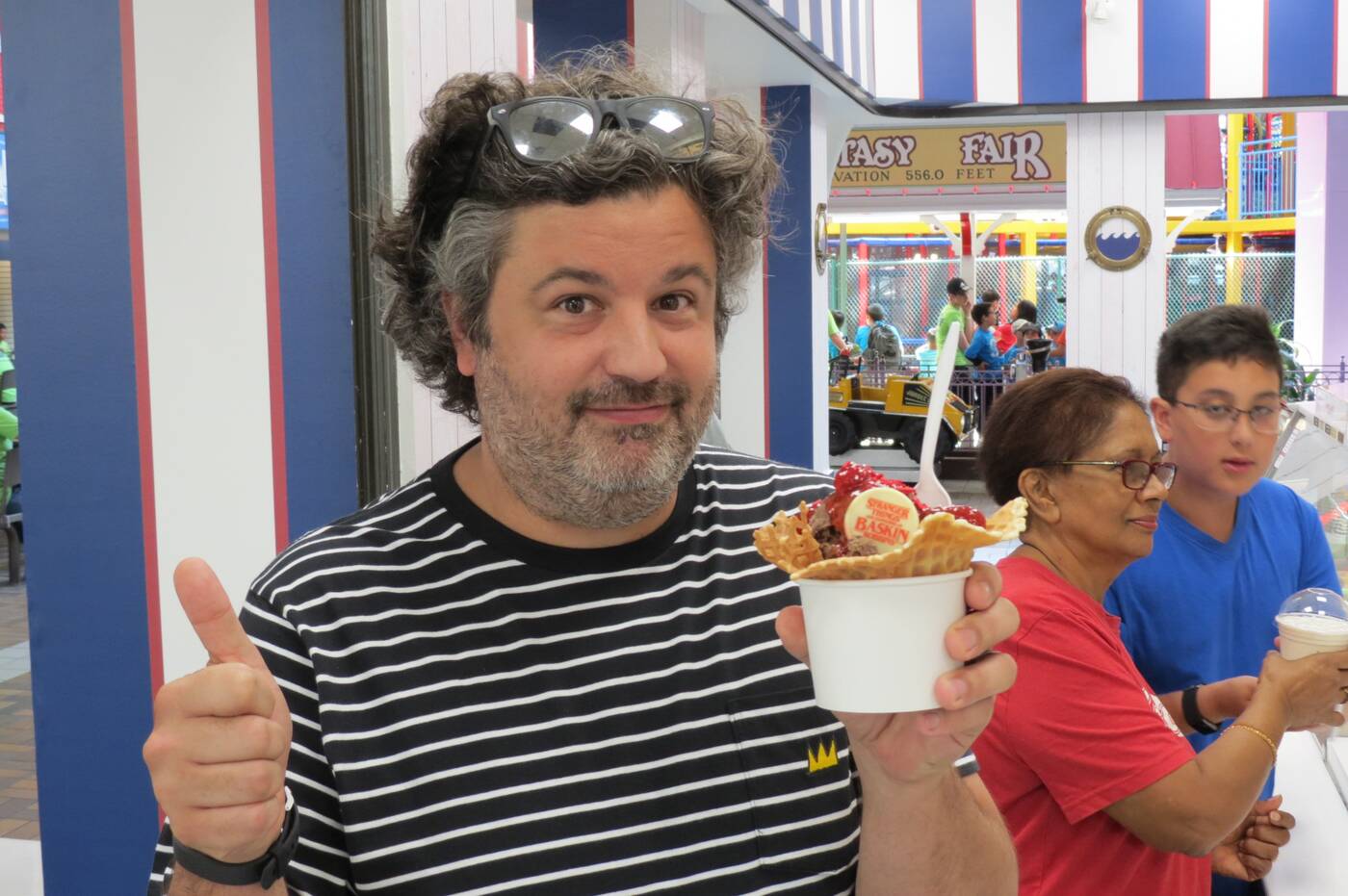 Several other treats based on the sci-fi show launched at Baskin Robbins locations across the country in June, including a waffle cone-flavoured ice cream sundae called "Eleven's Heaven."

Happy Demogorgon hunting (or whatever it is the kids on that show like to do).