Taste of the Danforth brings the party to Greektown

Taste of the Danforth is taking over Greektown this weekend.

Hitting it off on Friday evening to massive crowds, the stretch of the Danforth between Broadview and Donlands was packed last night with all the best in Greek and Mediterranean culture.

The event's Silver Jubilee is a welcome celebration for an area that — to put it lightly — has been through a lot this year.

Prime Minister Justin Trudeau arrived to show his support to the community, which just three weeks ago experienced a mass shooting, stopping to take selfies with some super happpy festival-goers. 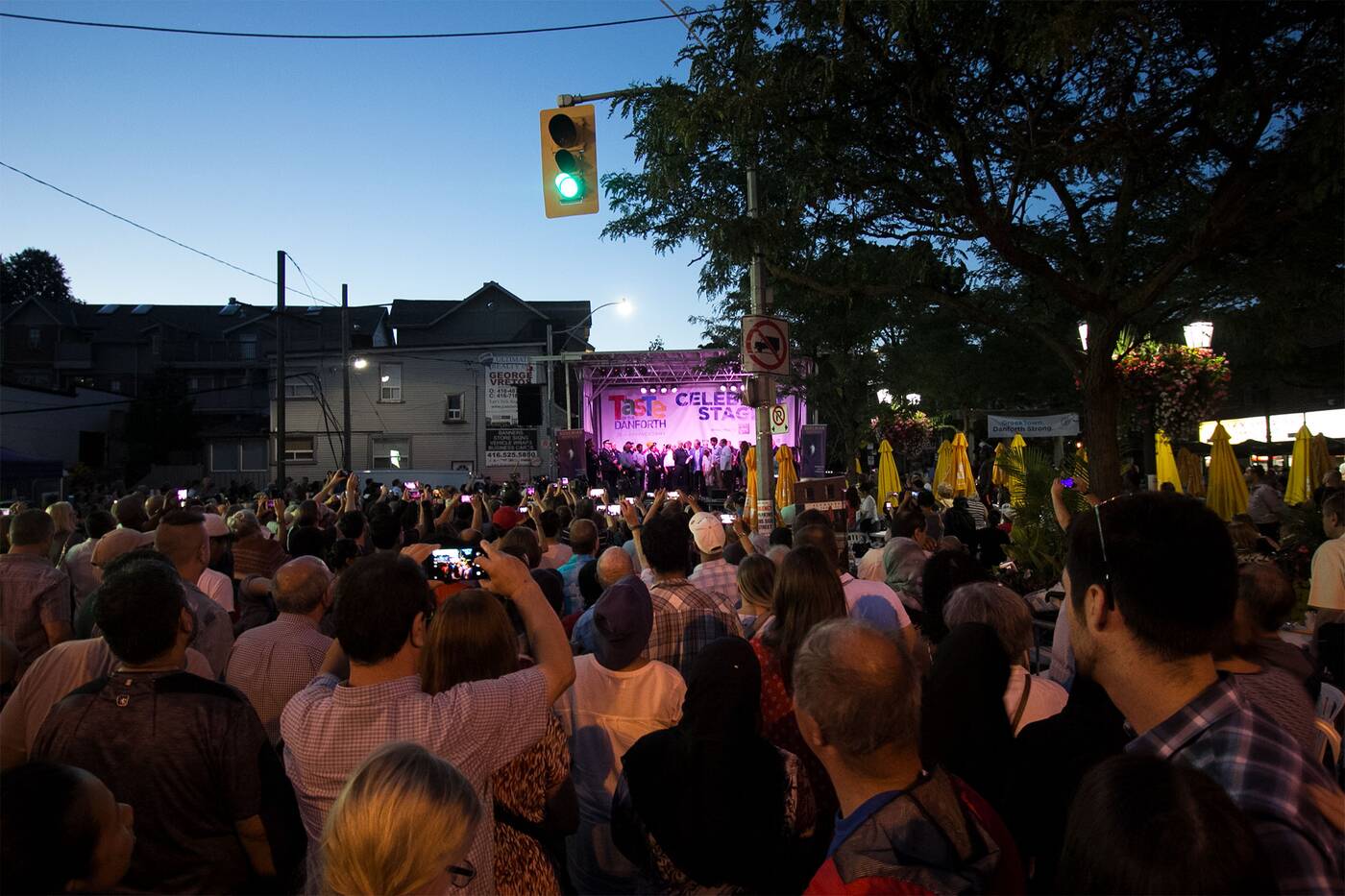 After roaming the streets he headed to the OLG Celebrity Stage on Logan Street to speak in front of a massive crowd.

Following the Greek national anthem and honouring the victims of the shooting, the Prime Minister broke a plate Greek-style while crowds shouted the ceremonial "Opa!"

Leader of the NDP Party Jagmeet Singh also showed up to have some fun with festival-goers. 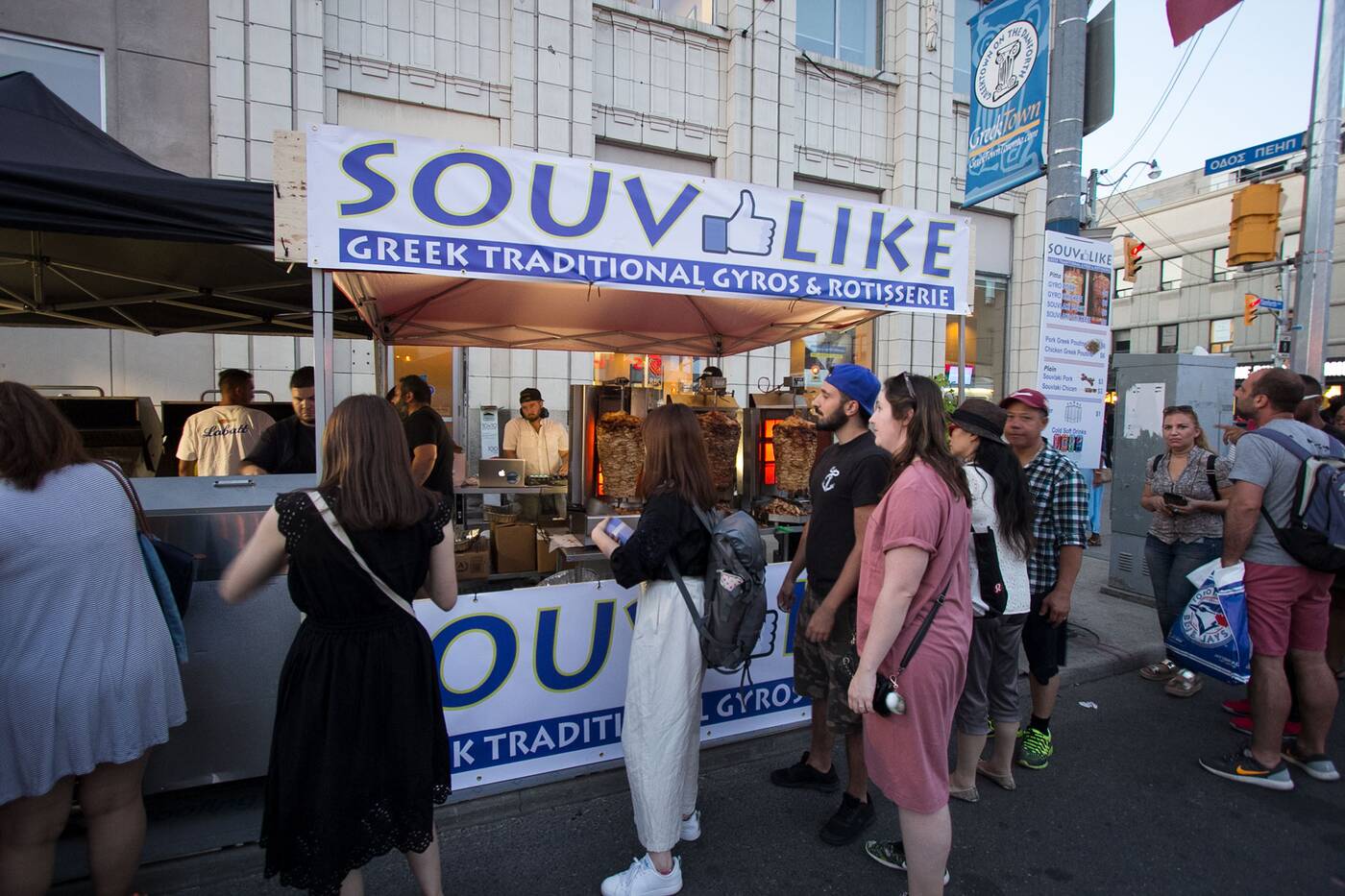 Visitors began flowing into the festival area around 6 p.m., were they were greeted with the usual offerings of Greek food from some neighbourhood favourites like Souv Like.

The tzaziki sauces were flowing with delicious gyros from the Danforth stalwart Messini, whose lineups were by far the longest of the festival. 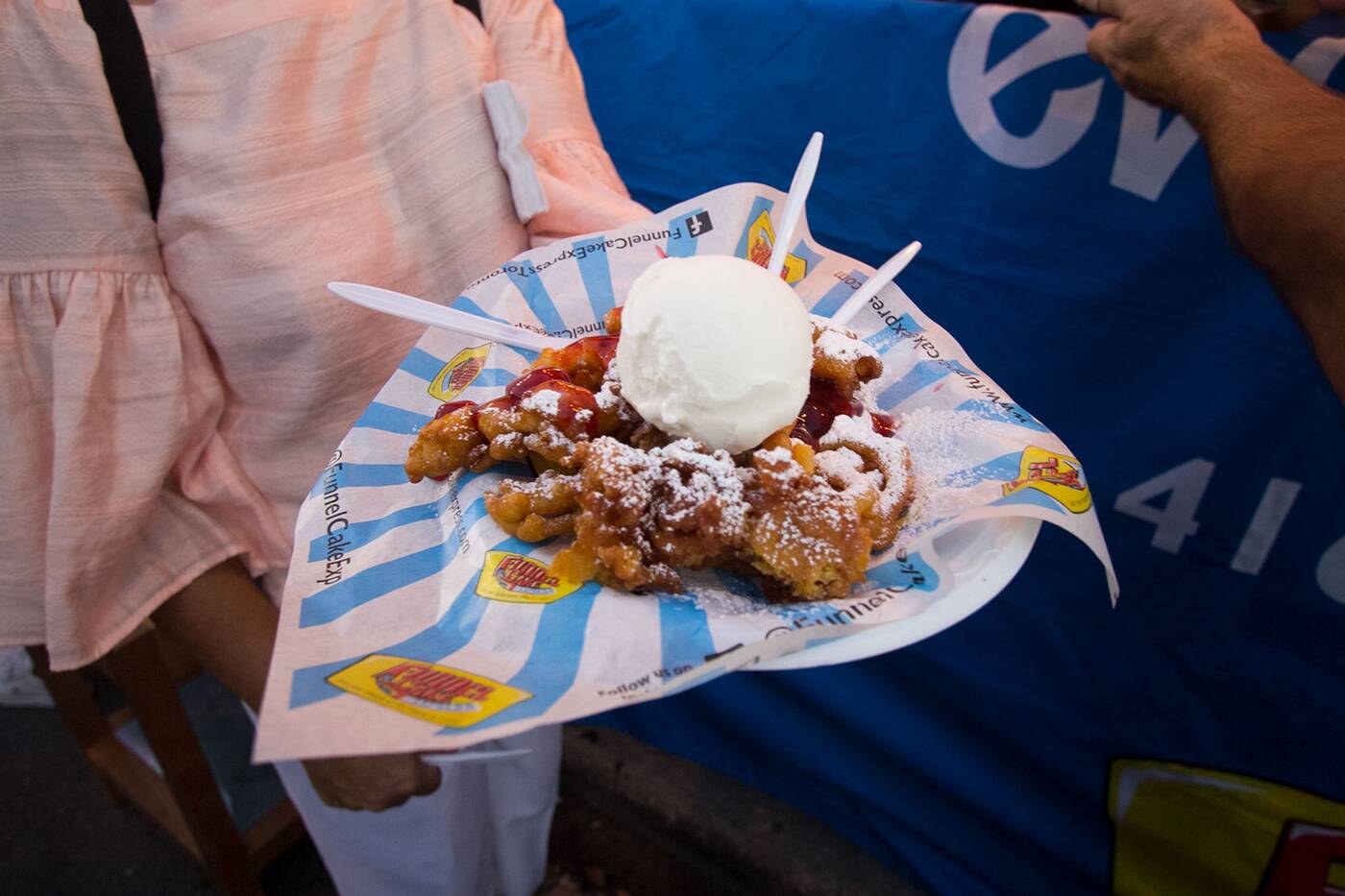 Mango roses were all the rage at stalls like El Charro and outside the Danforth Foodland grocery store. 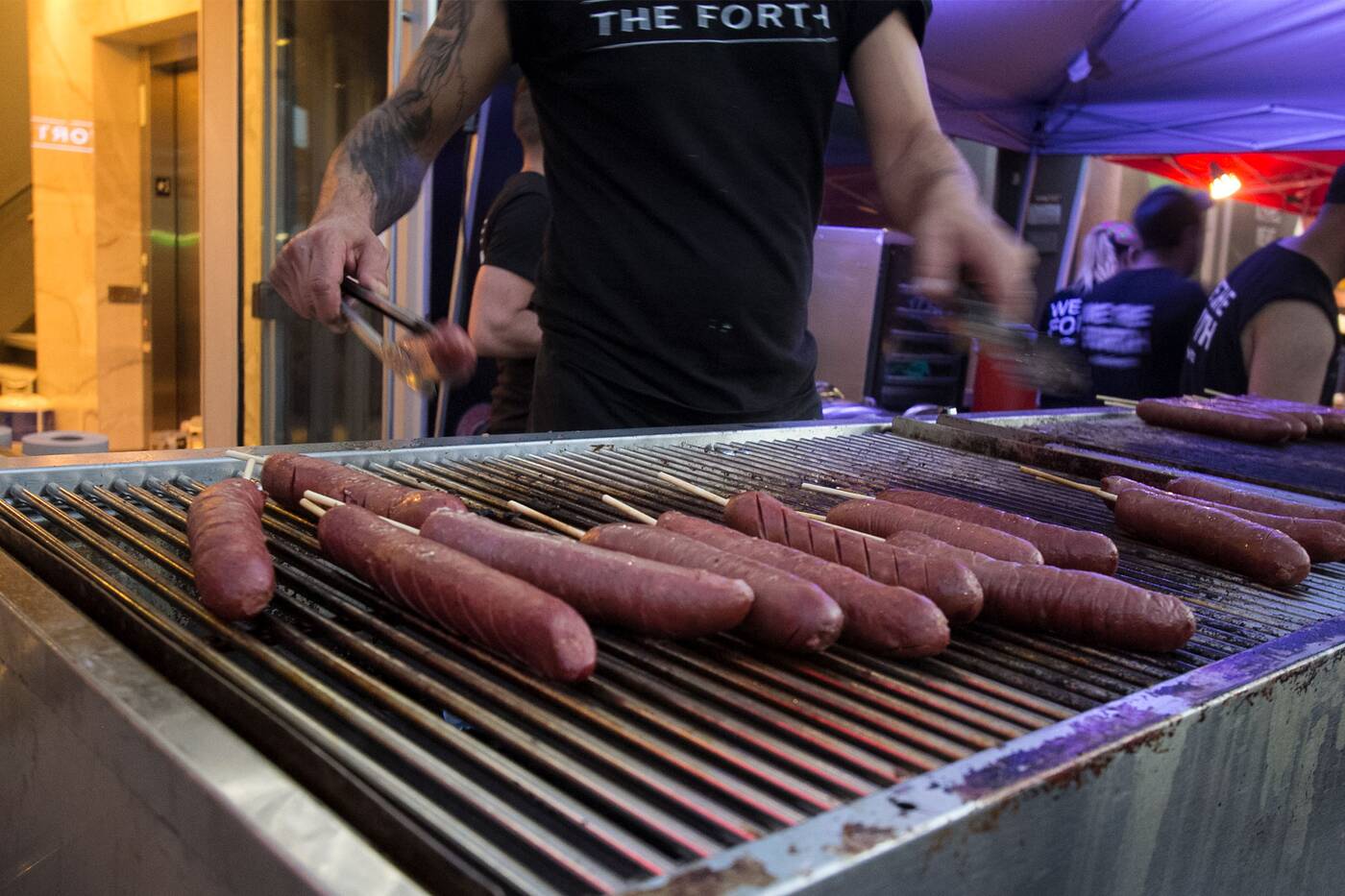 The Forth was grilling up skewered sausages outside their event space while music blasted from their speakers. 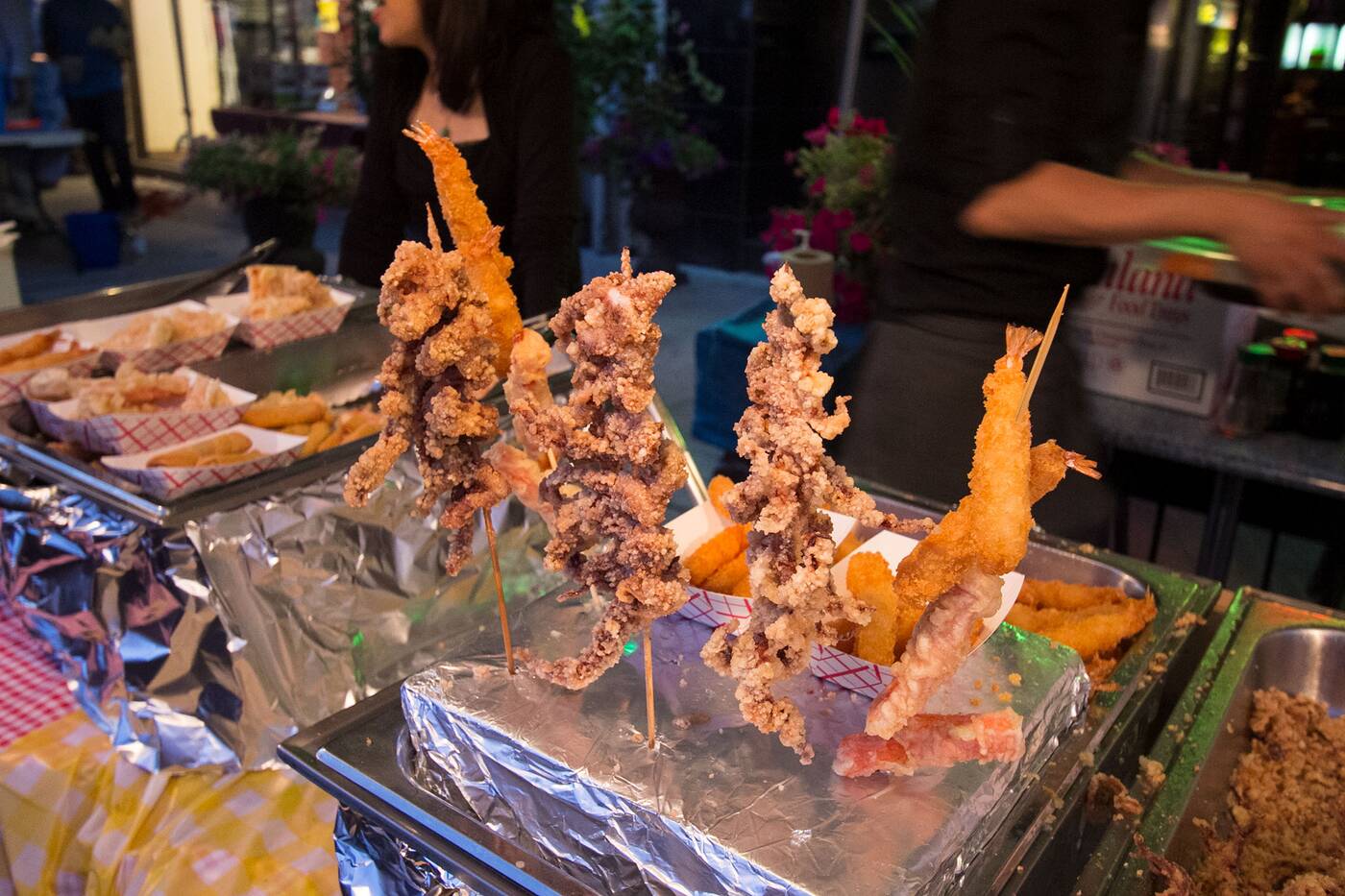 Outside of Katsu Sushi, people lined up for skewers of fried Asian street eats like squid and tempura shrimp.

The meats stayed spinning at the Athens Restaurant stall, which served up rotisserie chickens and skewers of their own.

And people got a chance to vote for their favourite sneakers from the MARTK'D  Art on Sneakers competition, where local artists had 20 minute to design some canvas sneakers in honour of the Danforth. 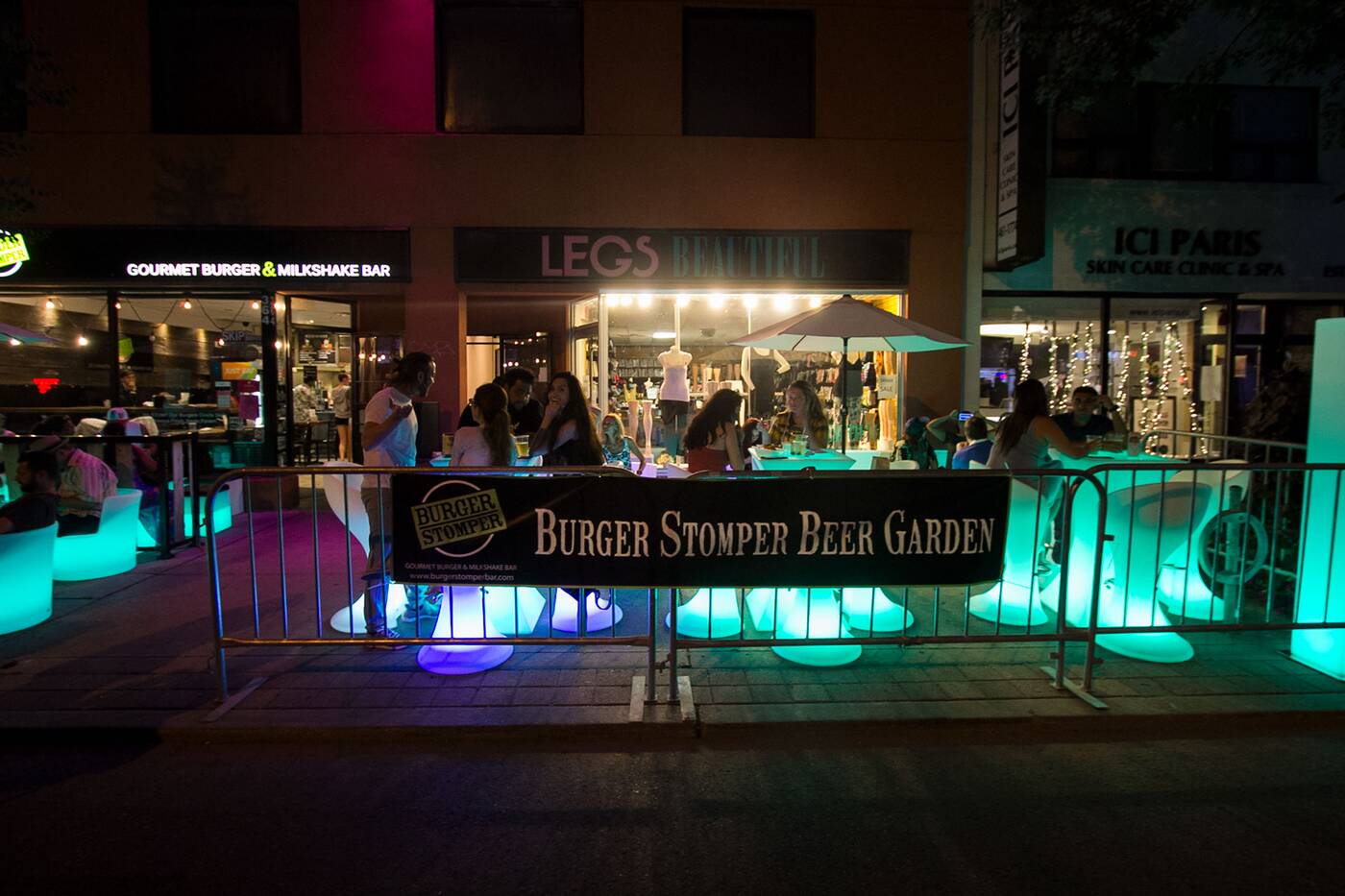 Burger Stomper opened up a cool beer garden with glowing seating and speakers for a cool neon-lit getaway. 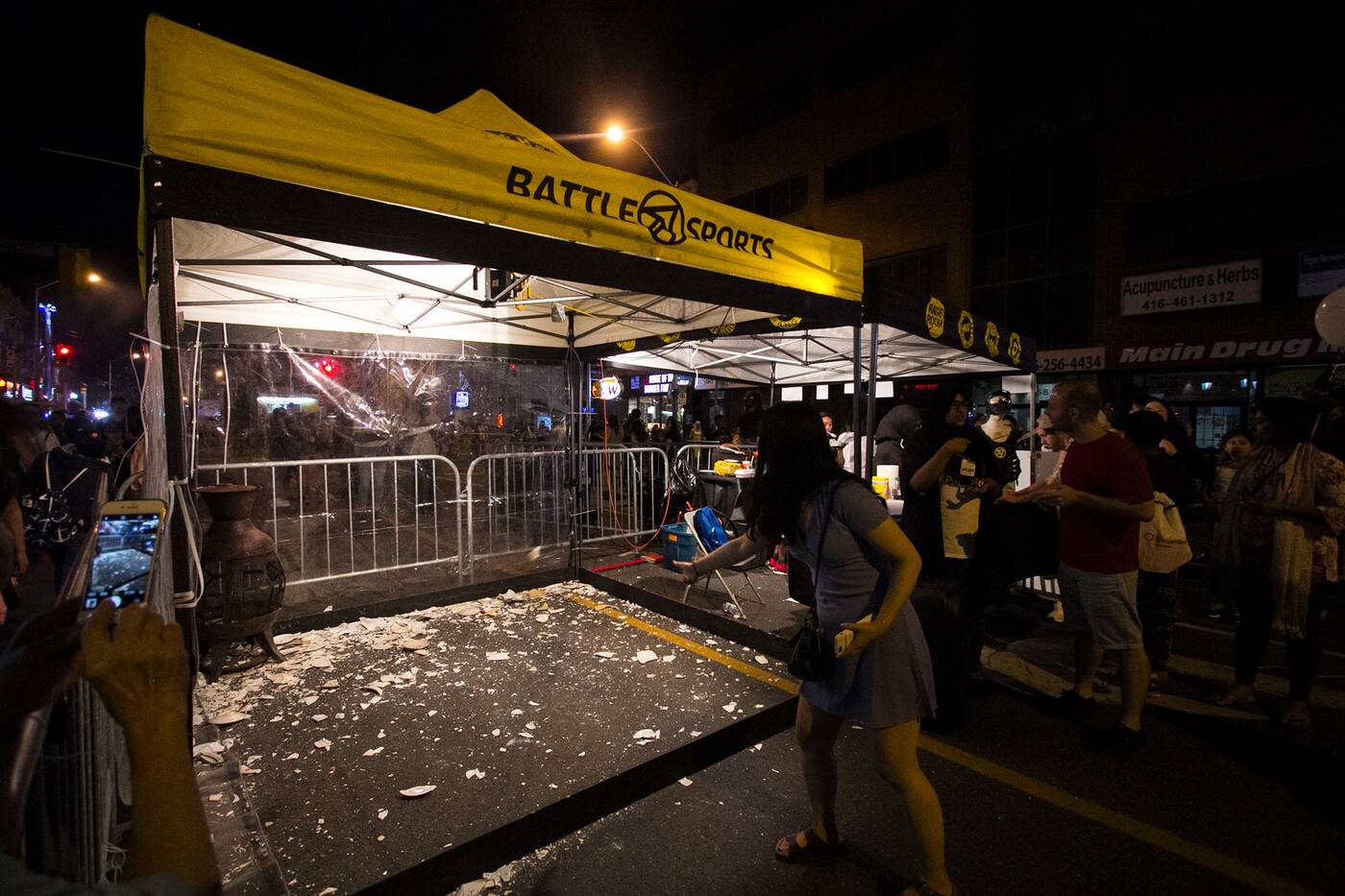 Meanwhile, people got to take out some rage in a very therapeutic way at the Battle Sports stall, where people paid to smash some plates Greek-style. 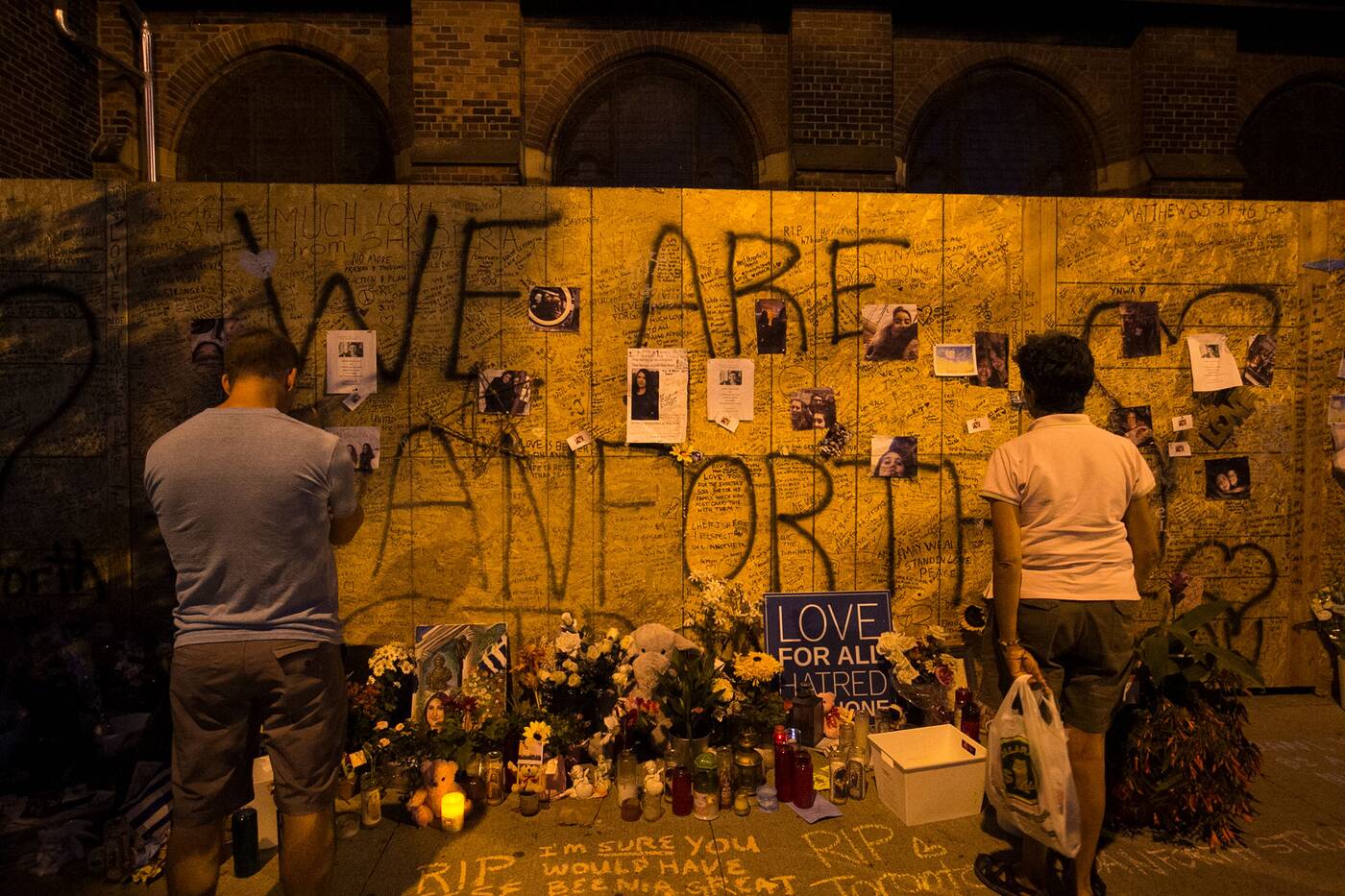 Danforth's memorial to last month's shooting victims has been moved from the Alexander the Great Parkette to outside the St. Barnabas Church, where people took time from the festivities to pay their respects.

The festival continues all weekend until Sunday at 10 p.m. It's bound to be busy, so you can follow Taste of the Danforth's map to make sure you hit up all the spots.