Byblos is opening a second location in Toronto

One of the city's swankiest Mediterranean restaurants is opening a second Toronto location.

Byblos, the project by entertainment mogul Charles Khabouth and Hanif Harji, is bringing its lauded menu of lamb and Turkish tea cocktails from the Entertainment District to Yonge and Eglinton. 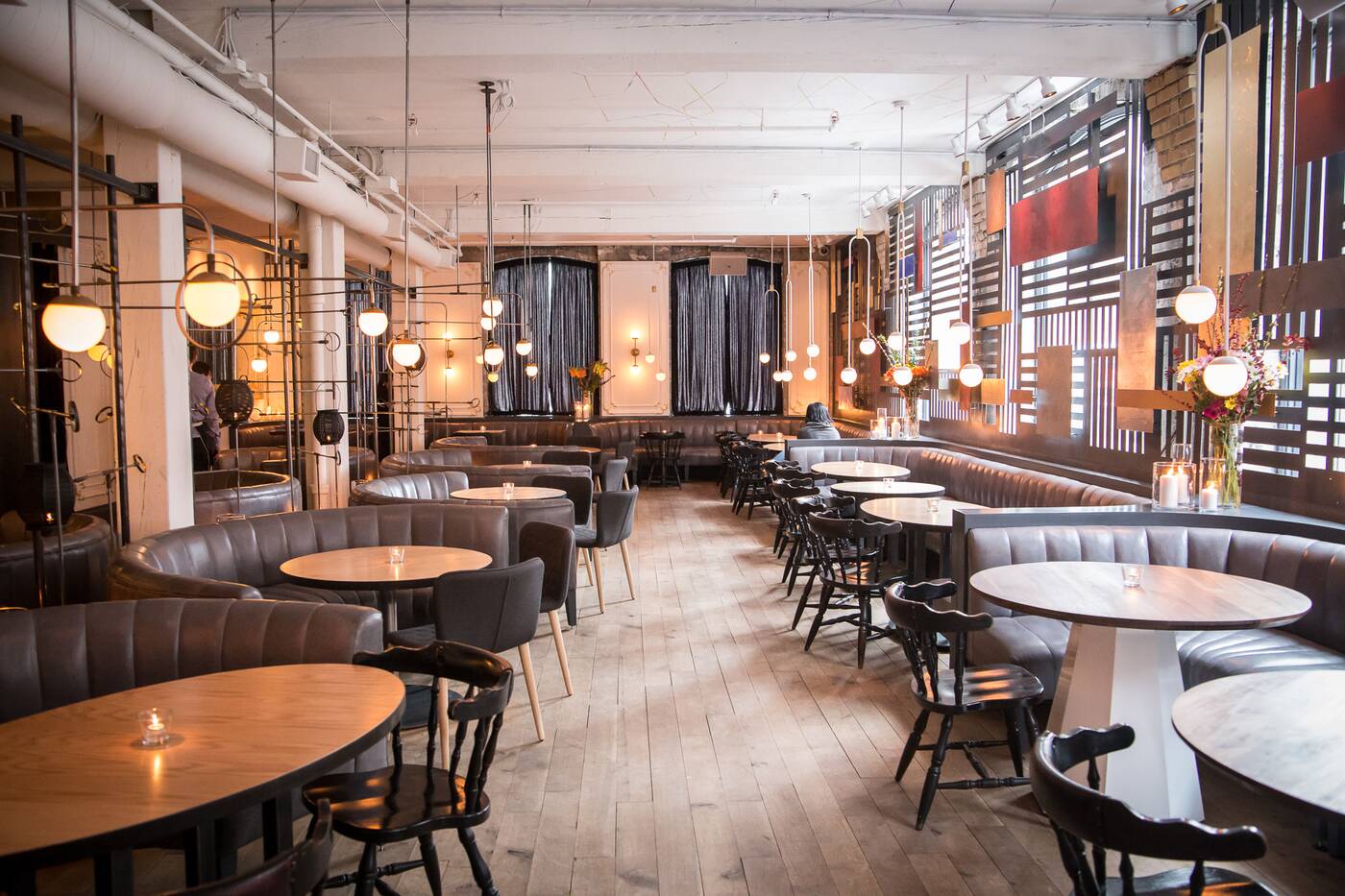 Byblos' second location will be at Yonge and Eglinton.

The restaurant will take over the space of recently-closed North 44, which operated for 28 years in midtown — presumably to fill the gap of upscale eats its departure left behind.

Launched in 2014, Byblos already has a spin-off restaurant in Miami Beach, but this location at 2537 Yonge St. will be an extension ​​of the first with the same menu as its original spot. Add an interior by Toronto's popular design firm, Studio Munge.

There's no exact opening date yet, but we can expect Toronto's second Byblos to be ready for dining sometime in the winter.