This is the designer behind some of Toronto's hottest new restaurants

Toronto would look a lot different today without Studio Munge.

The award-winning interior design firm headed by Alessandro Munge (pronounced moon-jay) has been responsible for some of Toronto's most iconic interiors for over 20 years. Today, it's easily one of the biggest driving forces behind the city's push for all things luxury.

With a portfolio that ranges from culture drivers like the now-shuttered epochal mega club Guvernment to restaurants du-jour like Figo and posh hotels like Bisha, Studio Munge's visions for where we eat, sleep, and play, have long defined Toronto's version of upscale elegance.

Today, the design firm is still going full throttle. Just this week, Munge's team won a Build 2018 Architecture Award for their work on the acclaimed restaurant Akira Back, and they've got another 15 massive establishments in the works. 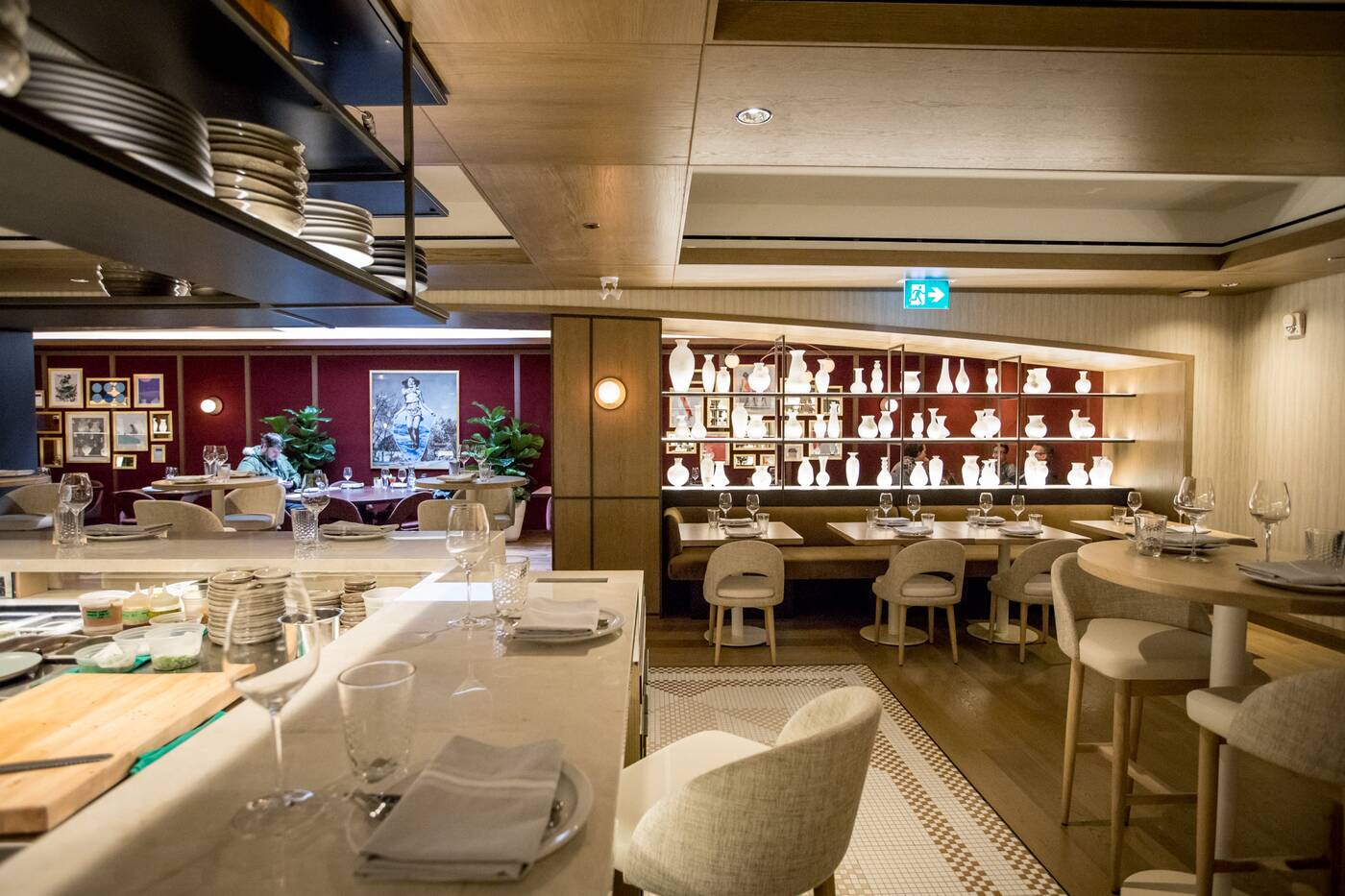 There's the highly anticipated Nobu, the first location in Canada slated for completion in 2022, and the luxury condo 50 Scollard that will soon begin construction in Toronto's shi-shi Yorkville area – just to name a few.

And despite the fact that Munge's creations are uniformly airy, elegant, and pliable, the firm has a unique ability to combine a sense of intimacy with elements of luxe and leisure. 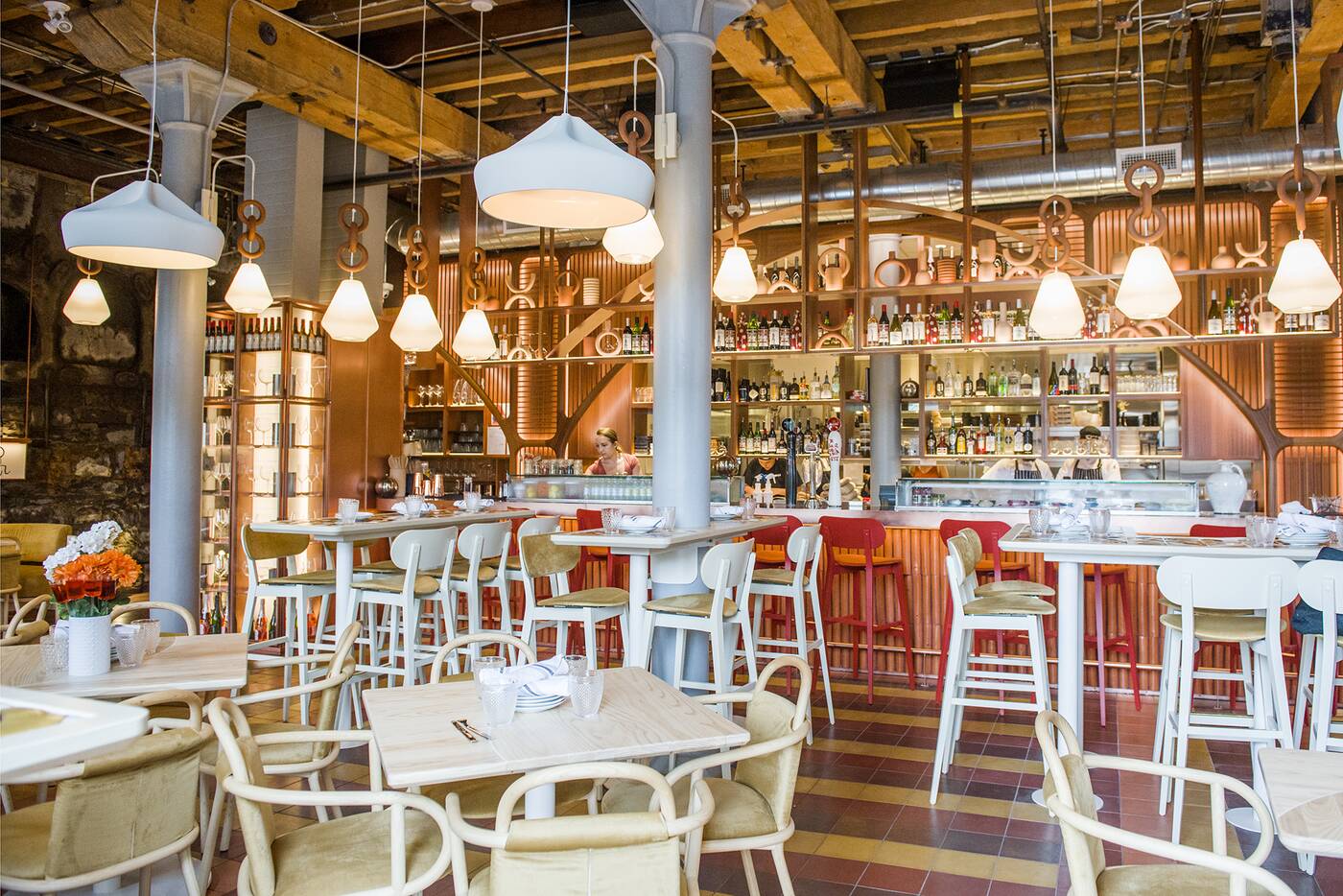 "Our spaces usually feature a great deal of custom furniture design," says Munge. "And because of that we’re able to create that impactful feature in an authentic manner."

These days, it's not hard to spot a Munge project. Usually glamourous and highly publicized, it's less about exact features and more a vibe, from the cathedral-esque arches he seems to favour down to the Italian-made chairs and custom cut marble tables.

"We don’t have specific lighting structures, chairs, pallets or even aesthetics but all our projects do possess at least one ‘wow’ moment," he says.

According to Munge, there's no specific source for the inspiration behind those moments, from "rough stone textures or the grooves in the sand made by the ocean tide." 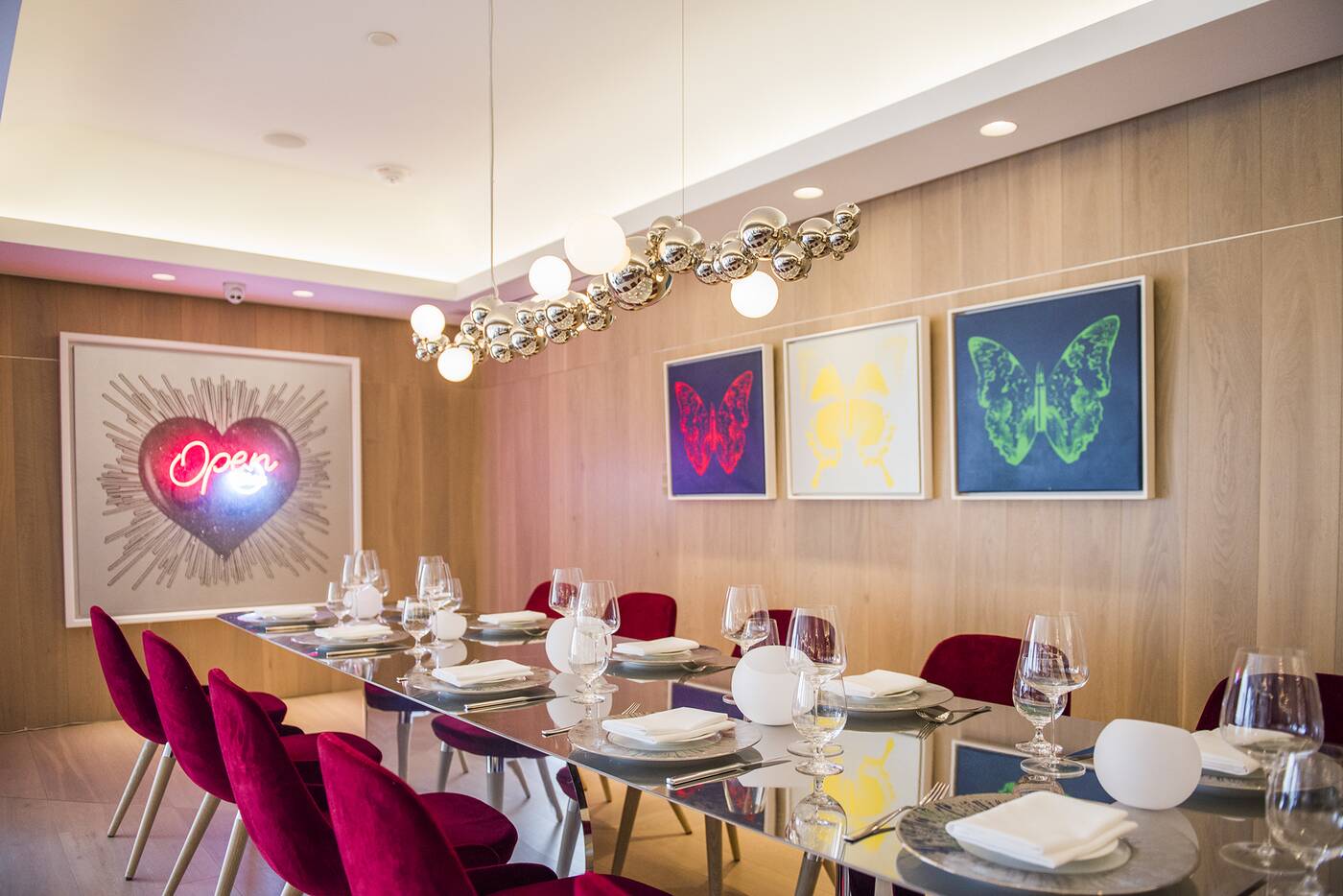 The decor at Yorkville's Sofia is Munge's ode to Hollywood glamour. Photo by Hector Vasquez.

Alessandro Munge's ascent is a Canadian success story in full motion, from moving to Toronto via Abruzzo at just five years-old to graduating from Ryerson’s interior design program to starting his own Toronto firm.

It was in 1997 when he began Studio Munge Leung in partnership with designer Sai Leung. It was then he first developed a relationship with entertainment mogul Charles Khabouth of INK Entertainment, a relationship which has changed the caliber of Toronto's party scene. 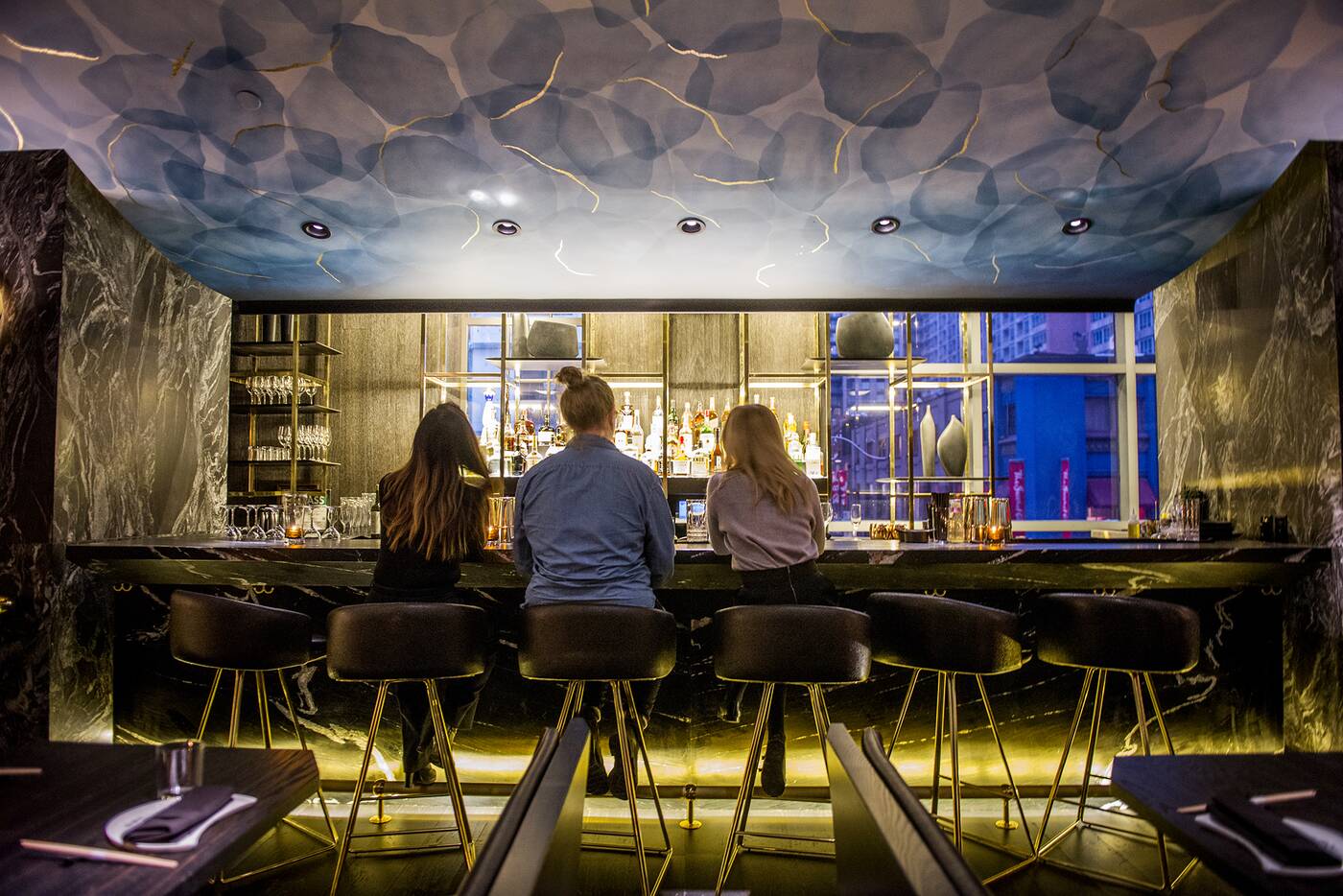 Akira Back recently won a design award for its restaurant design. Photo by Hector Vasquez.

"I grew up in a very diverse and welcoming community in the north end of the city," says Munge.

"Over the years, I’ve loved witnessing this mindset of inclusivity grow and evolve Toronto into the multicultural and inspiring metropolis that it is today."