Nobu opening a restaurant and hotel in Toronto

Nobu is opening its first ever Canadian location in Toronto. But it's not only bringing Japanese food to the city; it's also opening a hotel and condo building in King West, a first for the American luxury brand.

The so-called Nobu Residences, Hotel and Restaurant Toronto will be located between 15-35 Mercer St., and the multifaceted project will include 700 units in two 49-storey towers as well as a slew of swanky amenities. 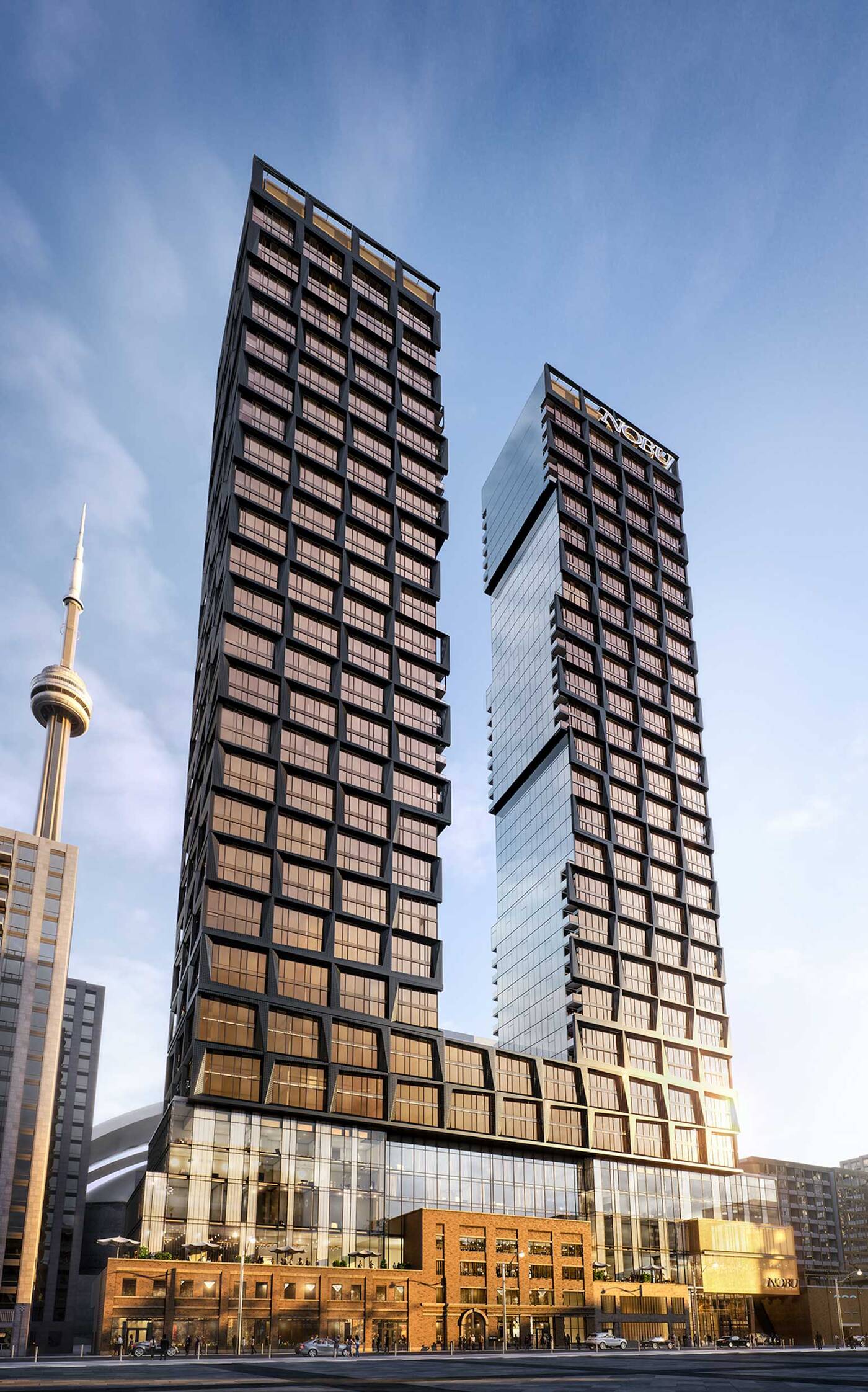 Of course, the Nobu restaurant component will take up a whopping 15,000 square feet and will feature a bar and lounge, outdoor seating and private dining rooms.

Madison Group, Westdale Properties and Nobu Hospitality are behind this newly announced project. Toronto's Teeple Architects and Studio Munge are also on board.