Huge crowds show up for opening of Toronto's newest Costco

After months of anticipation, the brand new Costco in Thorncliffe Park has finally opened its doors to the public, and people are going bonkers over the massive wholesale store.

@Toronto_Fire The new Costco in Thorncliffe, how can so many (est. 2000) people with those huge carts in that building at one time. Are there not rules..?. One can not move in certain parts of that store. I understood limits were involved.

The Costco opened on Tuesday to massive crowds, filling the 165,802-square-foot warehouse with a sea of shopping carts.

The #grandopening of the new @costcocanada location at #ThorncliffePark is today!!! My #husband went at lunch & sent me this pic. #lol It's insane! I'm gonna try to head over there after #work. #costco #Toronto pic.twitter.com/ssTiWzZocE

Located at 42 Overlea Blvd., the new store takes over an old Coca-Cola bottling plant and has opened up more than 400 jobs to the community. 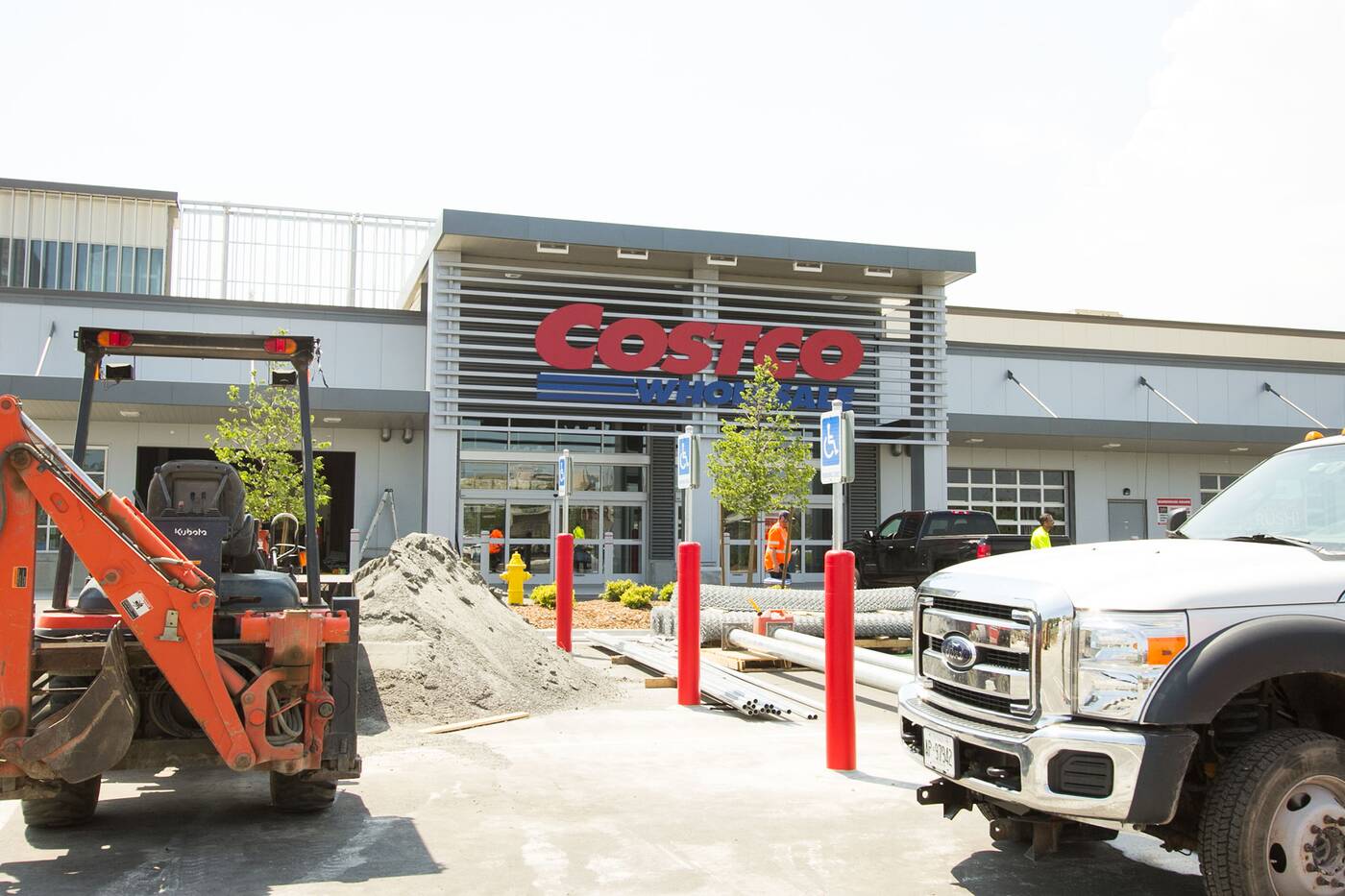 To lure in all the customers it can get, Costco will be offering 30 in-store sales for the next two weeks on everything from groceries to home equipment.

For those who avoid lineups at all costs, good news: Costco delivers now.