Be still your fried chicken and spaghetti-loving hearts, Toronto: You'll soon have two different locations of the wildly popular Filipino fast food chain Jollibee to choose from within driving distance.

The Mississauga-based general contracting firm BUILD IT confirmed via email this week that they had officially started working on the GTA's second Jollibee restaurant. 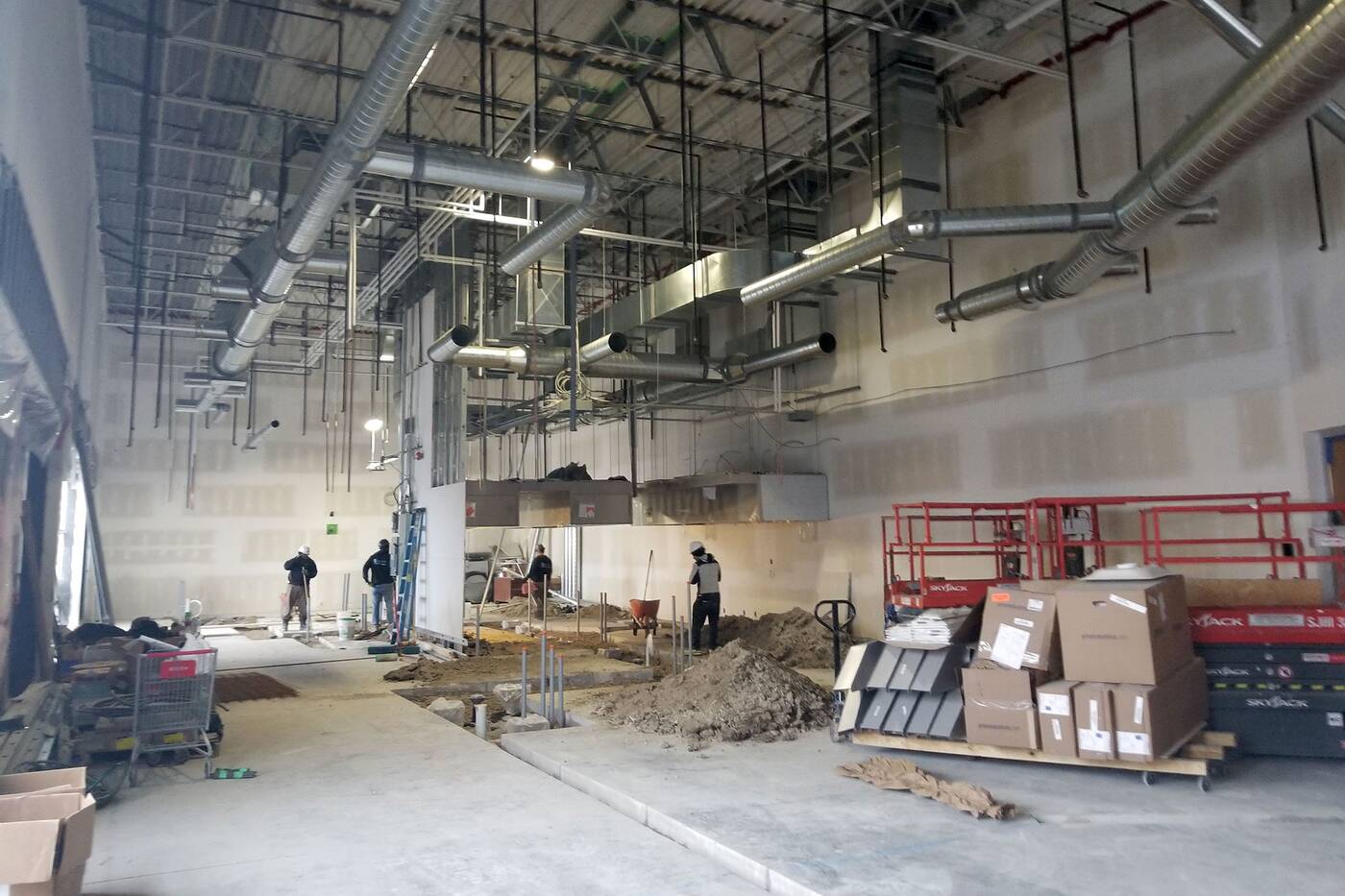 Construction photo taken this week at Jollibee inside Seafood City. Photo courtesy BUILD IT by Design.

Construction on the new store, which will be located inside Seafood City Supermarket, is expected to be complete by the end of June. It usually takes about a week or two to open a store after everything is complete, according to BUILD IT By Design. 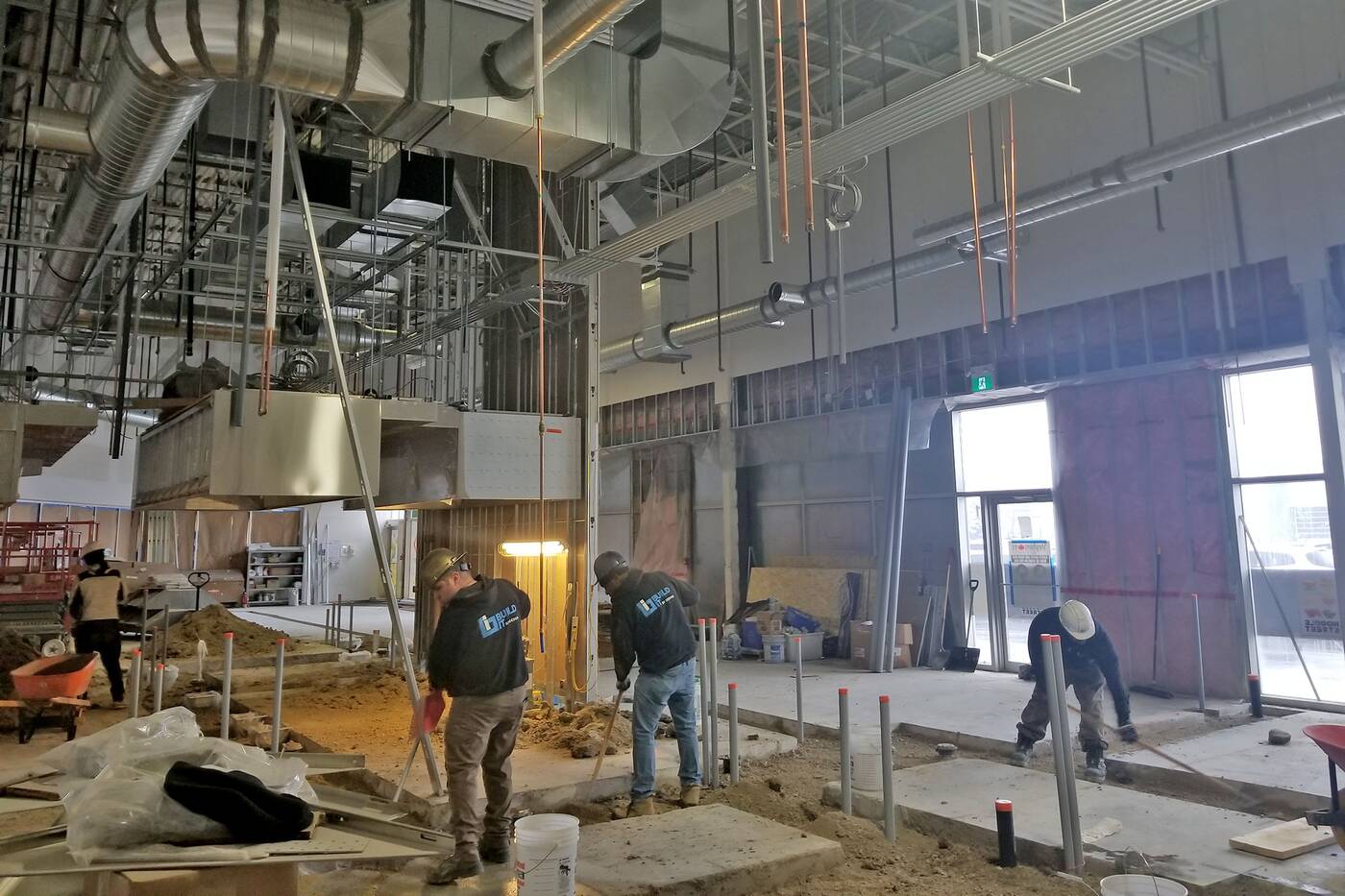 "We have been getting many calls to our office due to our signage being on the window," said a rep for the construction company. "People wanting to know it will open."

The answer to that is "probably sometime in July." Lineups are expected to start forming any minute now.