You know that dark bar in the basement of the Thompson Hotel? The one with fast-flowing Redbull and good bathroom selfie mirrors?

It's called Wildflower (not "the Thompson's basement," as I previously believed) – and its managers are taking some serious heat today in the wake of a party that many are slamming as downright racist.

The King West nightclub hosted what's being described as an "Asian-themed" event on Sunday evening called "Stir Fry" (in reference to the hit song by Atlanta hip hop trio Migos.) 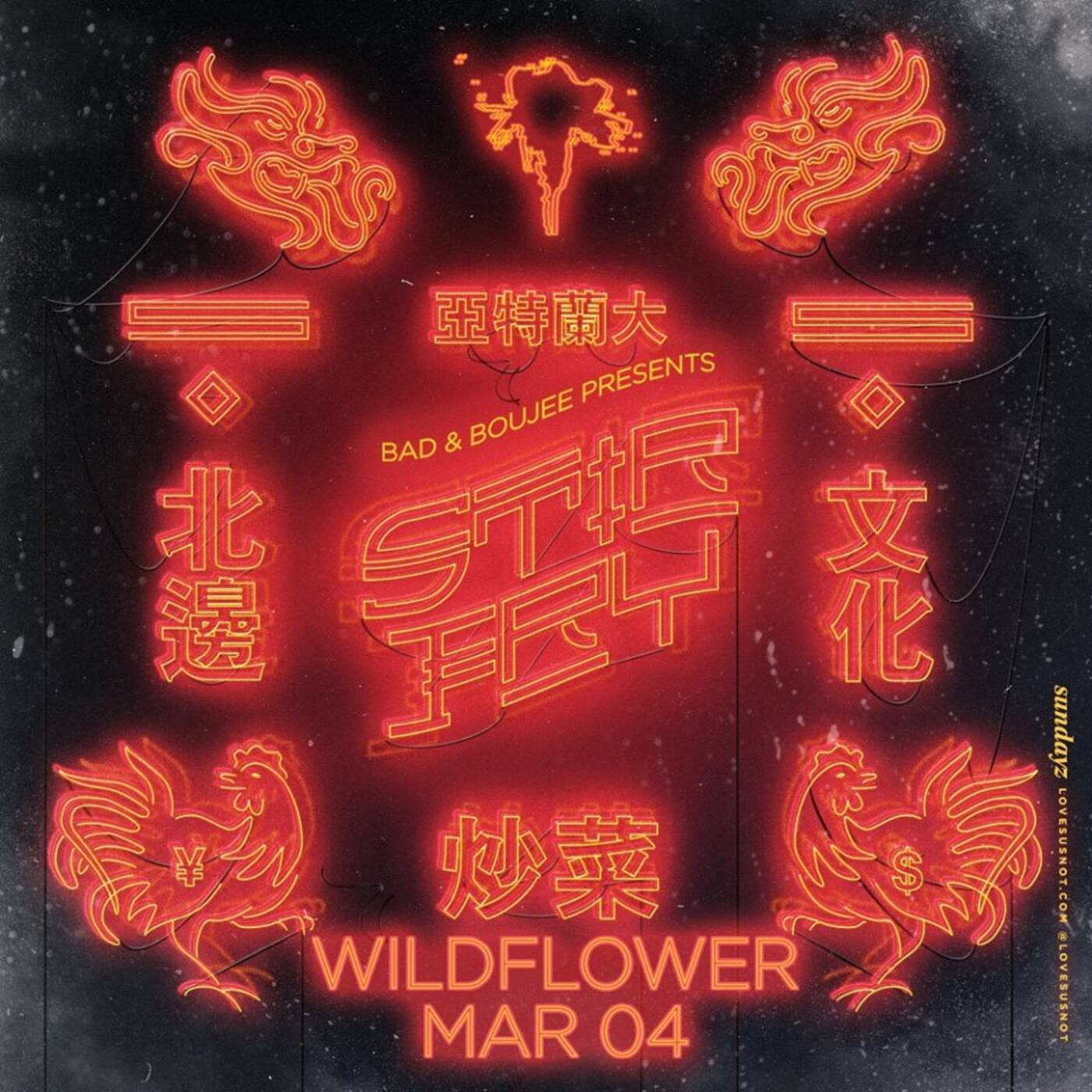 The poster for Wildflower's Stir Fry party is almost identical to the cover of Migos' single with the same name. (Wildflower/Facebook)

Photos from the party show that, while almost every guest was dressed normally, several staff members were wearing costumes.

One white staffer, believed to be a barback, was shown wearing a conical hat with fake facial hair, squinting his eyes for the camera, in a now-deleted Instagram Stories post. 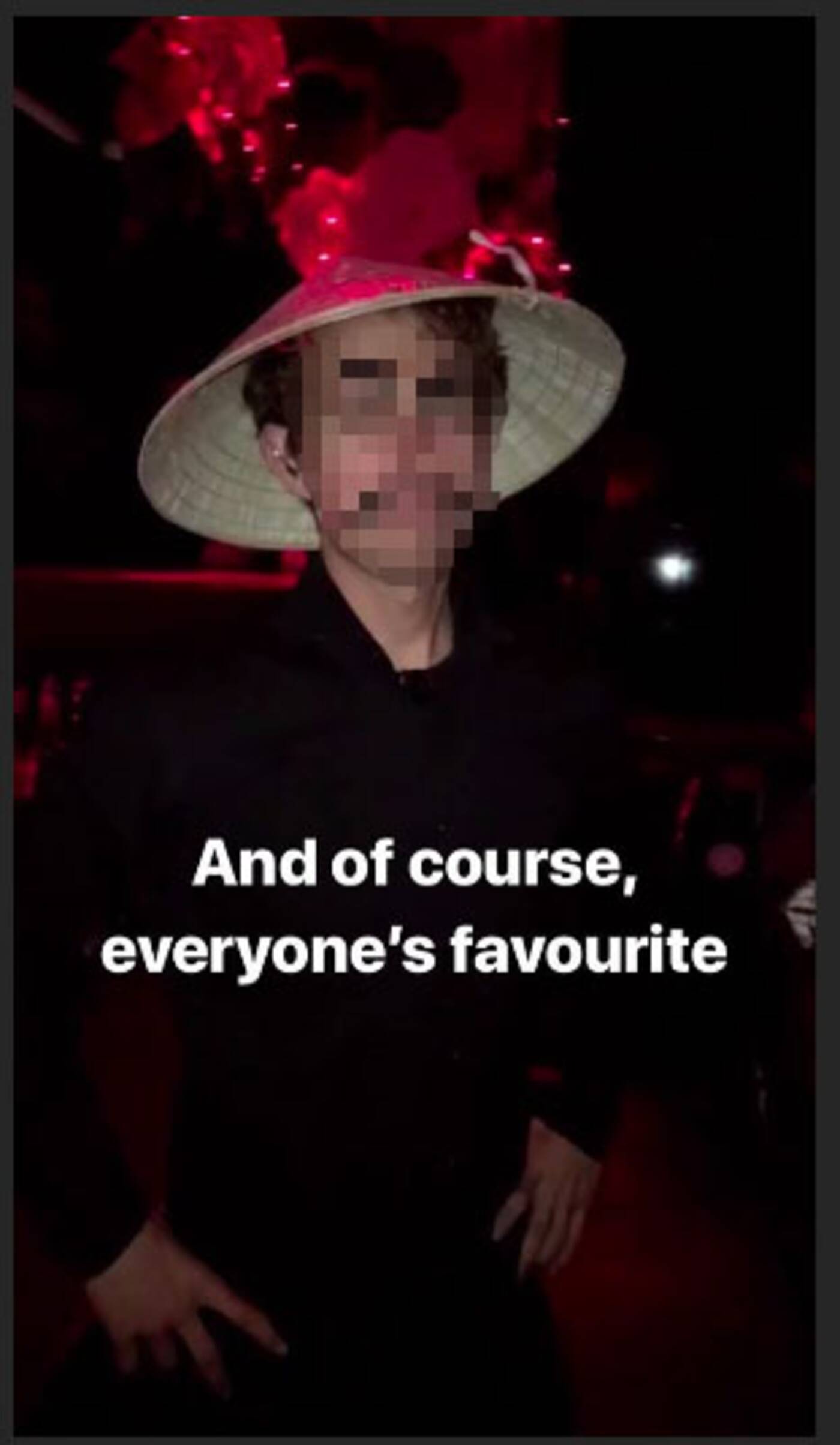 Two female servers appear in another now-deleted Instagram photo wearing kimonos with chopsticks in their hair. 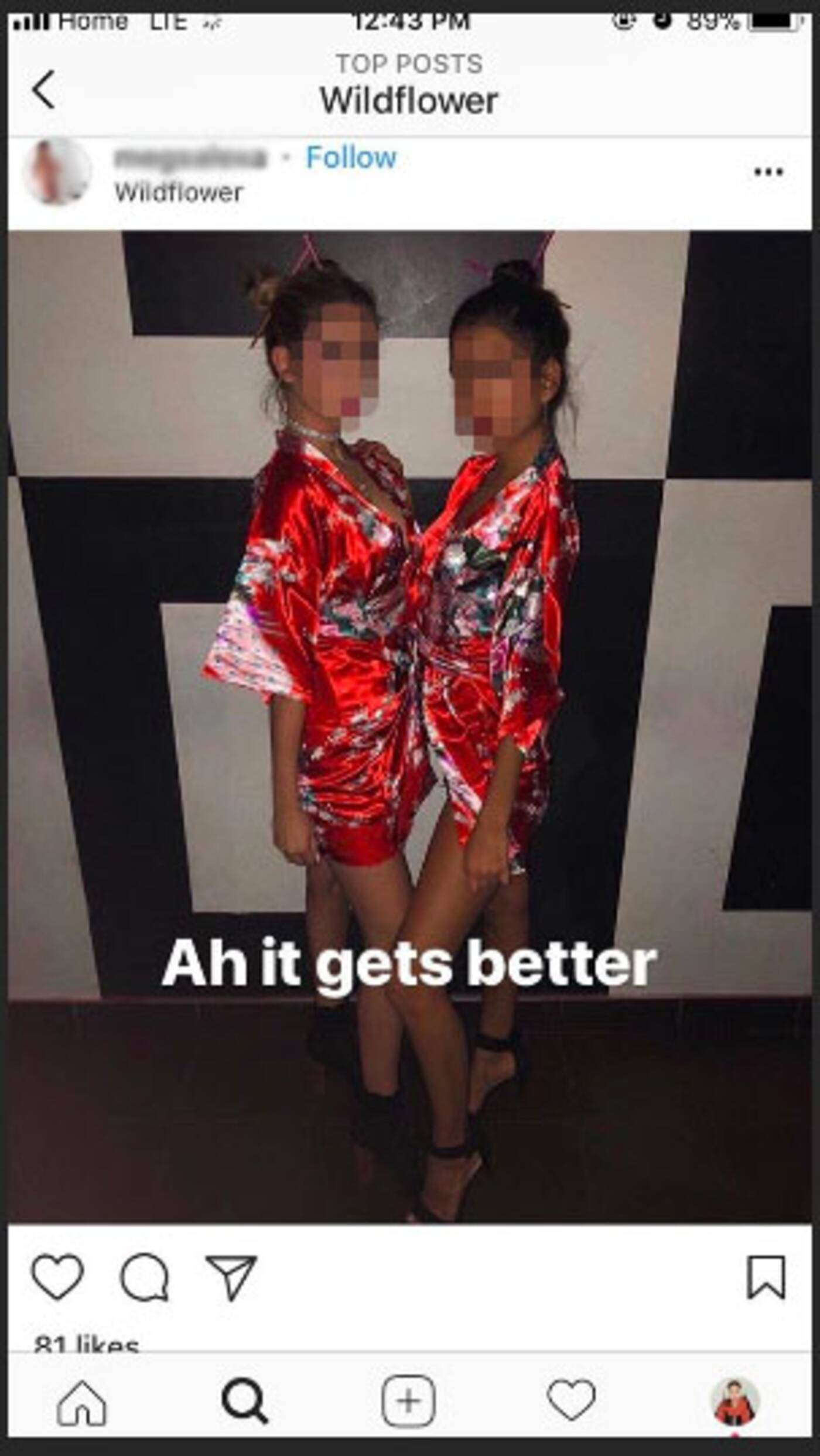 An Instagram user who goes by the handle @xlthr posted screenshots to her Stories of a private conversation she'd been having online with one of the women in this photo.

"I did not pick this theme, you think I wanted to dress like that?" wrote the server.

"No. I was told to. I posted this photo because it was a cute picture of me and my friend. I'm sorry you were offended, hence why it was taken down." 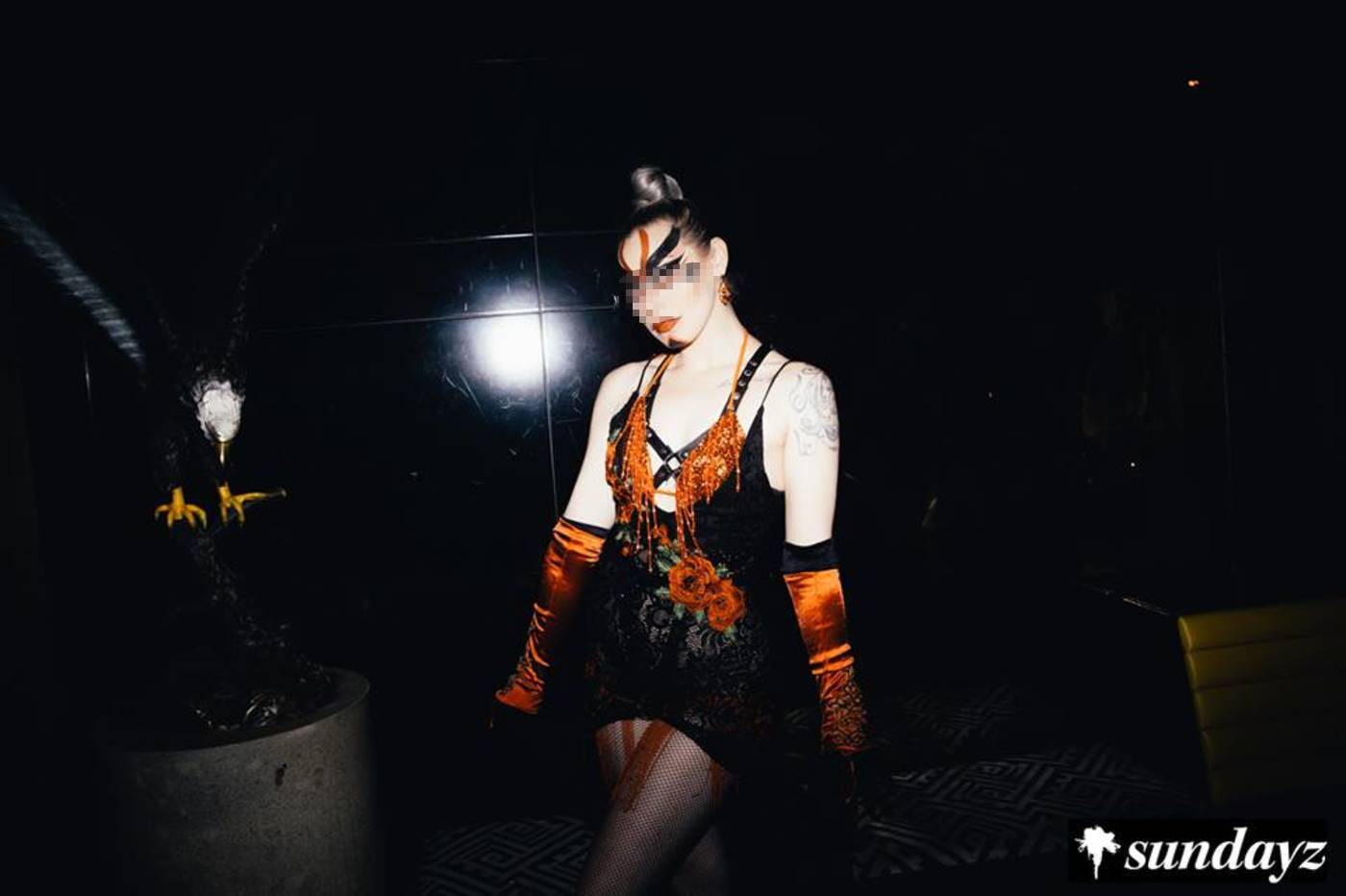 Instagram user Xlthr also shared photos of this burlesque dancer showing off what she (or whoever did her makeup) called "assassin geisha vibes." (Photo via Wildflower/Facebook).

Wildflower has now issued at least four apology posts on Instagram, most of which were deleted amidst a flood of hateful comments.

"Thank you to everyone who gave us feedback about the inappropriate and offensive behaviour of a couple of our staff members this past weekend," read an earlier post.

"We in no way condone racism and the actions taken by these individuals is not reflective of our values at Wildflower," it continues. "Appropriate action will be taken with the individuals responsible."

On behalf of Wildflower, we apologize. We executed poor judgement in the event concept and in our response afterwards. We will use this as an example to do better and think more carefully about our actions.

People complained that this early, non-apology only passed the buck onto employees, prompting Wildflower to delete it.

"On behalf of Wildflower, we apologize," reads the establishment's most recent apology on Instagram.

"We executed poor judgement in the event concept and in our response afterwards. We will use this as an example to do better and think more carefully about our actions."