Wildflower is just one edition of the Thompson Hotel 's nightlife scene.

I visited the club late one Friday evening after navigating down several flights of stairs and around some corners (great because you already feel like you had a successful night just by finding the bar). 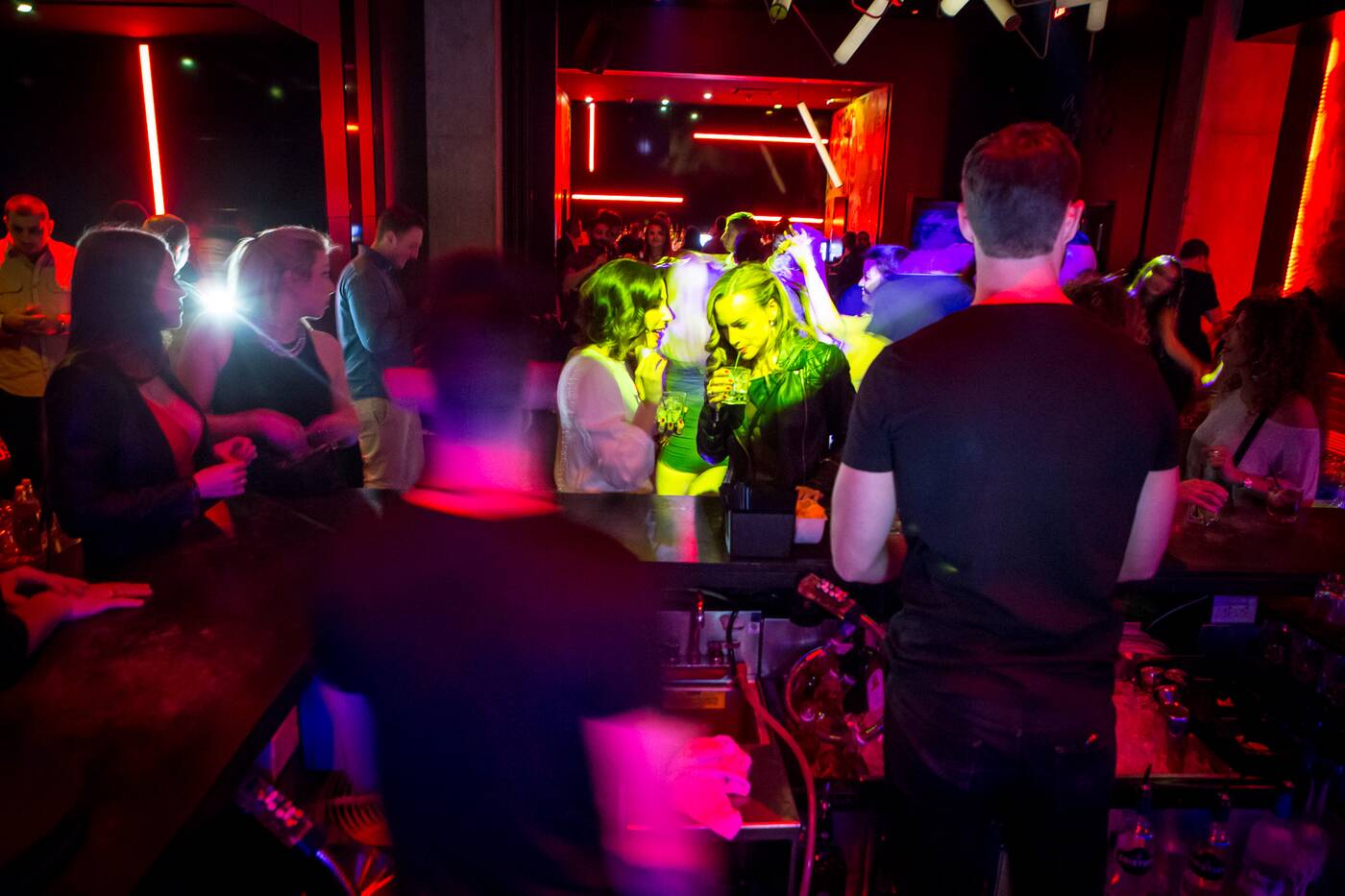 The space has very high ceilings, with two bars at either end, and a DJ booth just behind one of the bars. Bottle service booths line the perimeter of the space, and there's a small elevated area behind the DJ booth with additional seating.

Wildflower is very well-decorated, with a suspended flower bush over the DJ, giant fluorescent light tubes hanging from the ceiling and art covering the walls, including a graffitied cartoon cat that made eye contact with me no matter where in the bar I was standing. 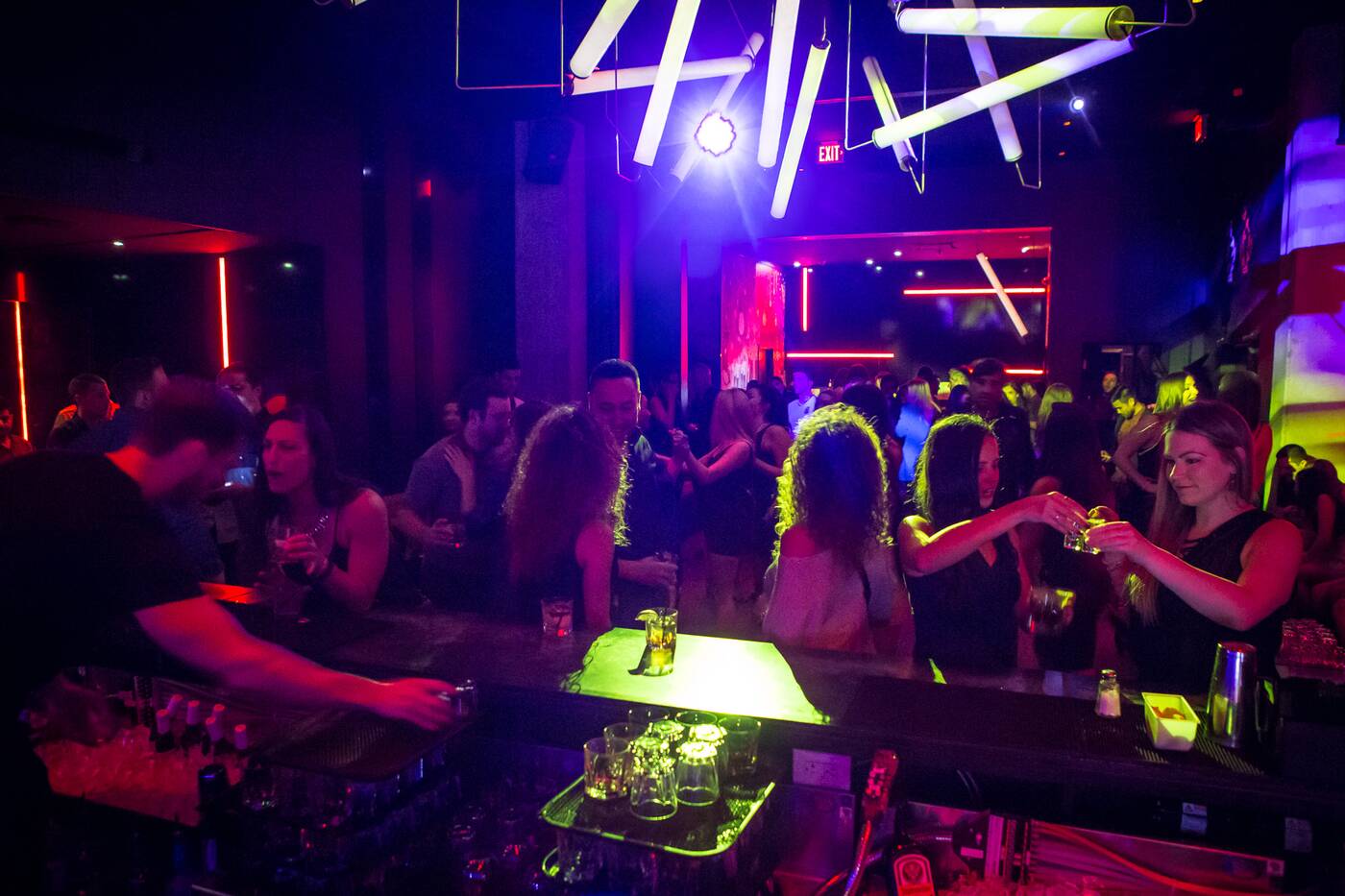 Feeling slightly threatened by the cat and emotionally drained from having watched the touching Bruce Jenner interview instead of pre-drinking, I decided I needed a cocktail.

When I asked the bartender if they had a signature drink, she suggested the Wildflower ($16), a mix of tequila and yellow Red Bull. It was fantastic.

As someone whose drink of choice during the college years was gin, Red Rain and traces of dish soap left in my stolen martini glasses from Mongolian Grill , this was a much appreciated upgrade. 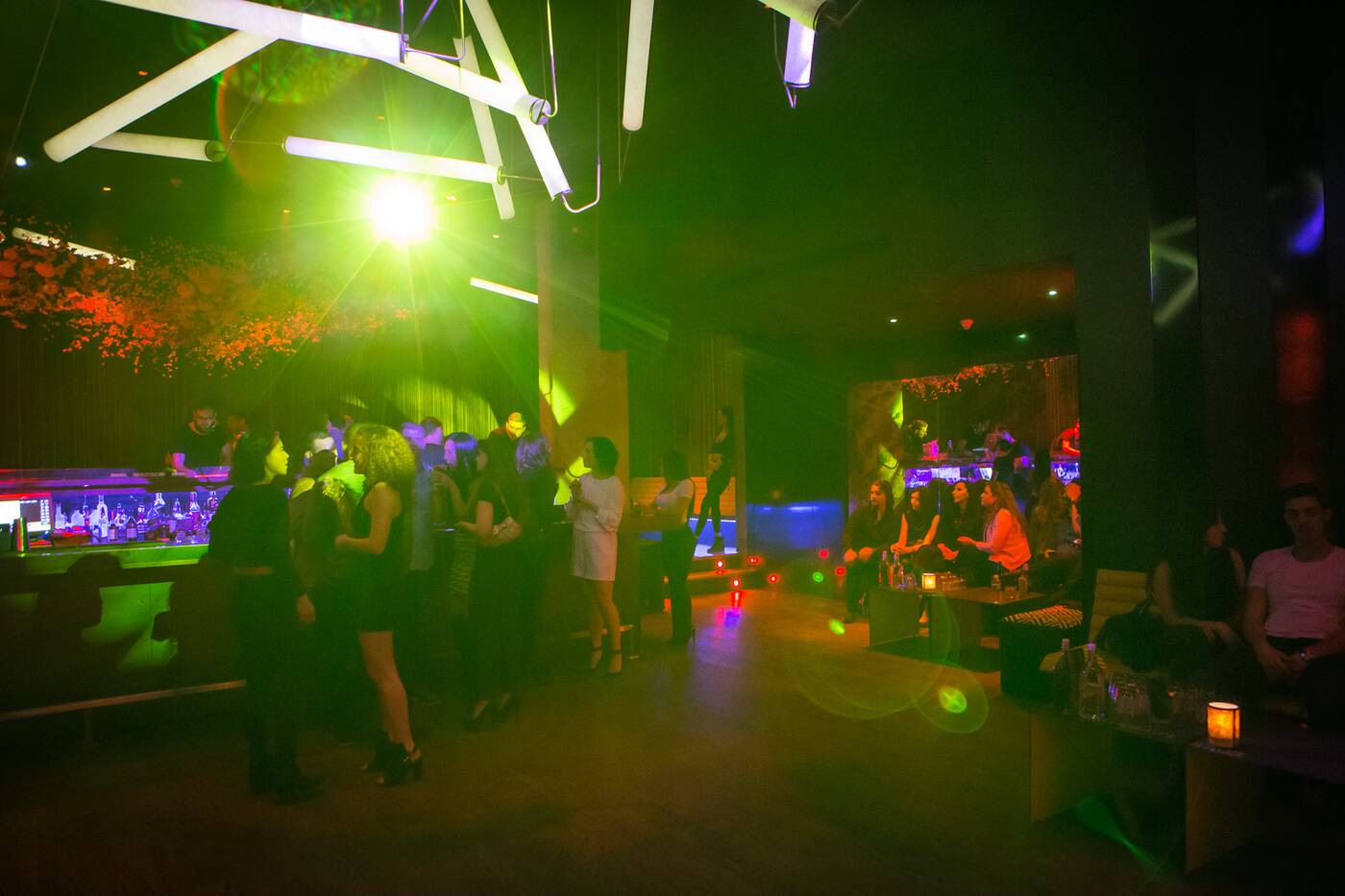 The crowd was pretty relaxed when I arrived at the bar, some dancing, but mostly sitting, drinking and discussing the best parts of the interview ( Brandon Jenner , obviously). 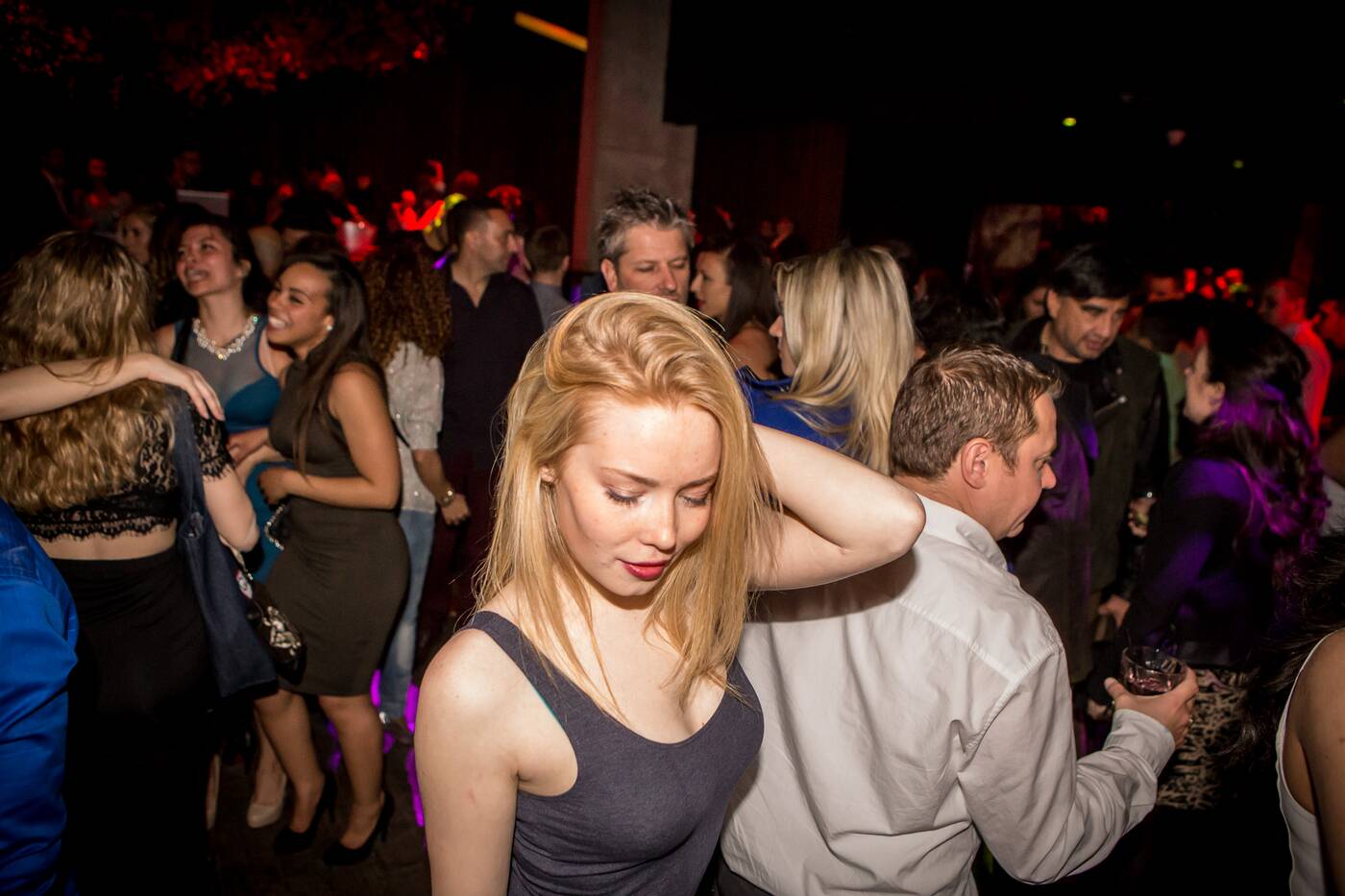 Then, like a reverse, booze-fuelled Cinderella, it hit midnight and the party really started. Clubgoers flooded in and the dance floor went from Mandy-Moore-mild to Britney-Spears-in-2008-crazy.

Two people screamed, hugged, and waved their arms like they were choking. A dude shuffled his feet at a rapid pace. Three girls danced around like they were middle-aged women in the "After" part of a commercial advertising cream for vaginal itch.

A white dude in expensive loafers stood on a bench and commanded the attention of some of the people around him - thank god, probably the only time society will listen to what he has to say.

And the cartoon cat continued to watch me. 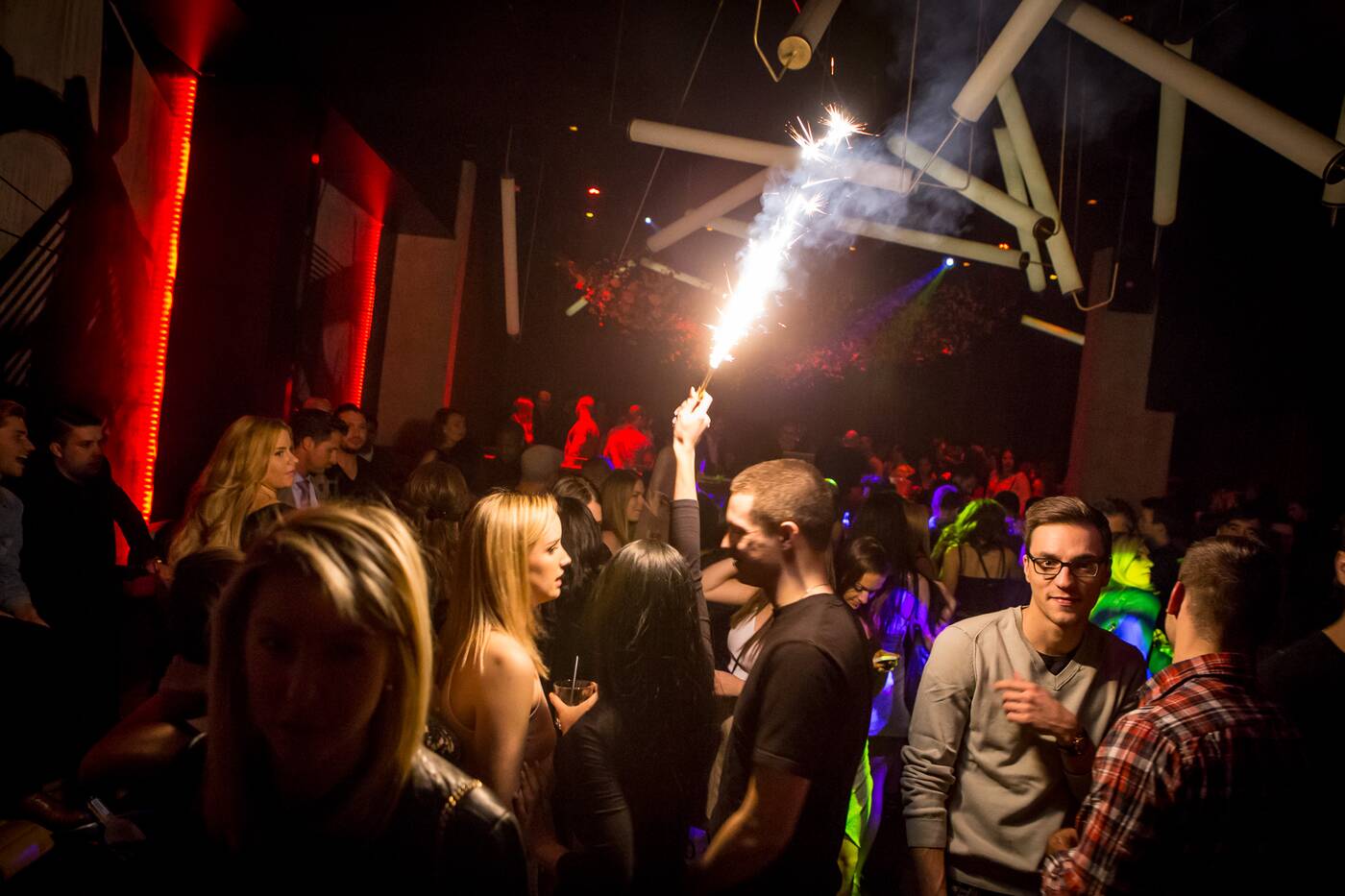 At the end of the night, I left promising myself I would come back to Wildflower, and not just to settle the score with the cartoon cat. 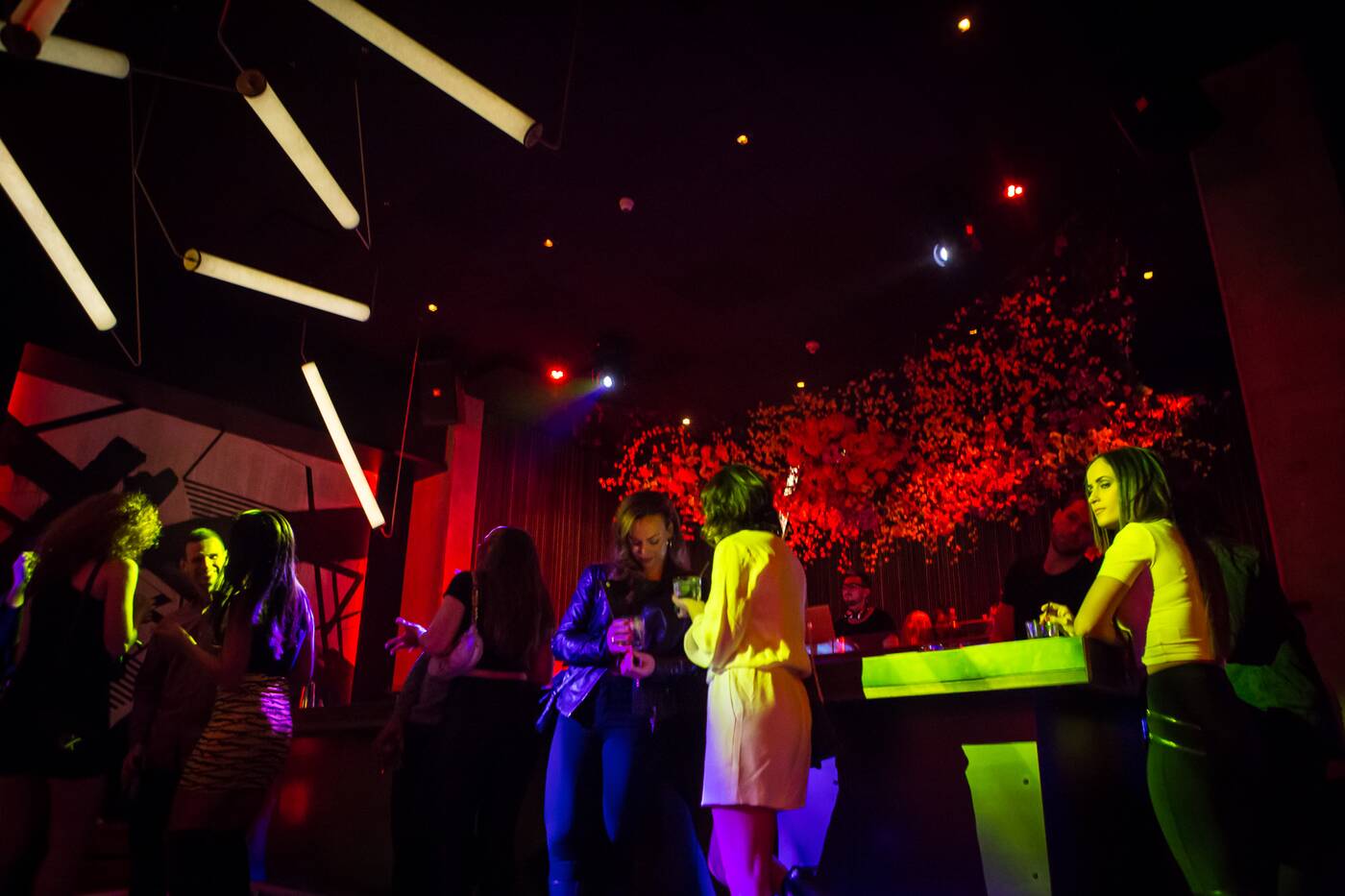 Going to Wildflower is like getting drunk in a nice art gallery, except it's way more fun, there are no whiny children, and no one asks you to leave when you loudly misinterpret the O'Keeffe.

Though cover can be on the expensive side ($10-20 depending on the night/your gender), the great drinks and interesting decor make it a must-visit club. 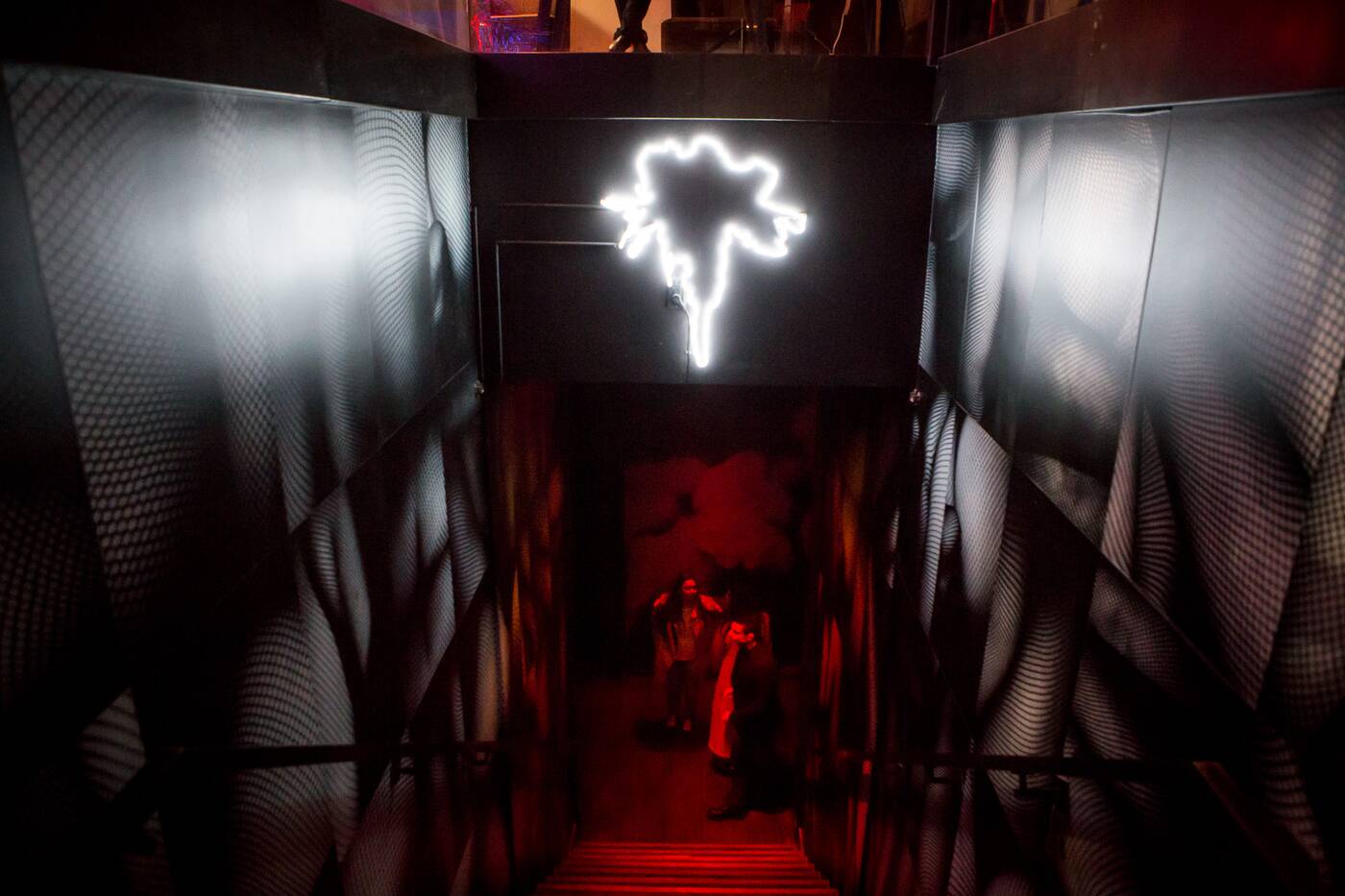