Cold brew coffee in Toronto will keep you cool and caffeinated on even the hottest, most humid days of the year. You can find this concentrated beverage (it's coffee brewed with cold water, instead of hot) at indie cafes all around the city.

Here are my picks for the top places to grab cold brew coffee in Toronto.

You can't think of cold brew coffee in Toronto without thinking of Station. Go directly to the source and grab some brews from Station's Etobicoke headquarters. Or, find this Toronto creation at grocery stores, small markets and cafes all over the country.

This local mini chain sells bottles of its very own cold brew at all of its locations. Drink it straight or pour it over a glass of ice for further refreshment.

This local coffee roaster sells its cold brew in cans at all of its retail locations including Te Aro. You can also order four-packs online in case you need to stock up. 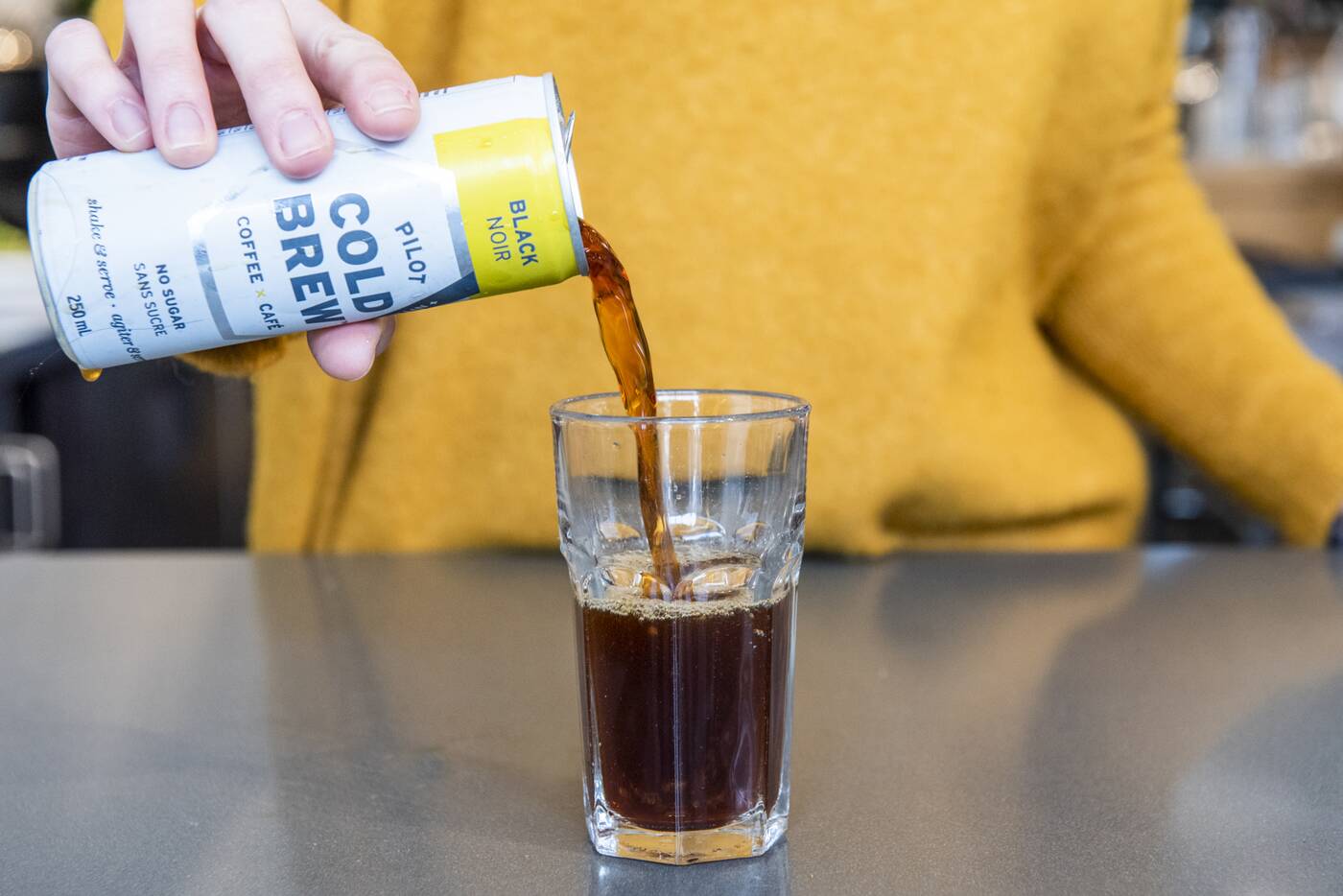 Cold brew from Pilot is ready to be cracked opened and poured. Photo by Hector Vasquez.

There are lots of options for those craving cold brew at this Roncesvalles cafe. Get yours over ice or, if you're feeling adventurous, try a cold brew tonic or cold brew mint julep.

If you're in the Yonge and Eglinton area, a stop at this cafe is a must. On hot days, cold brew made with De Mello's own roasts should hit the spot.

This popular coffee shop chain has locations all across the city. That means on any given day there's no shortage of cold brew to be had here. 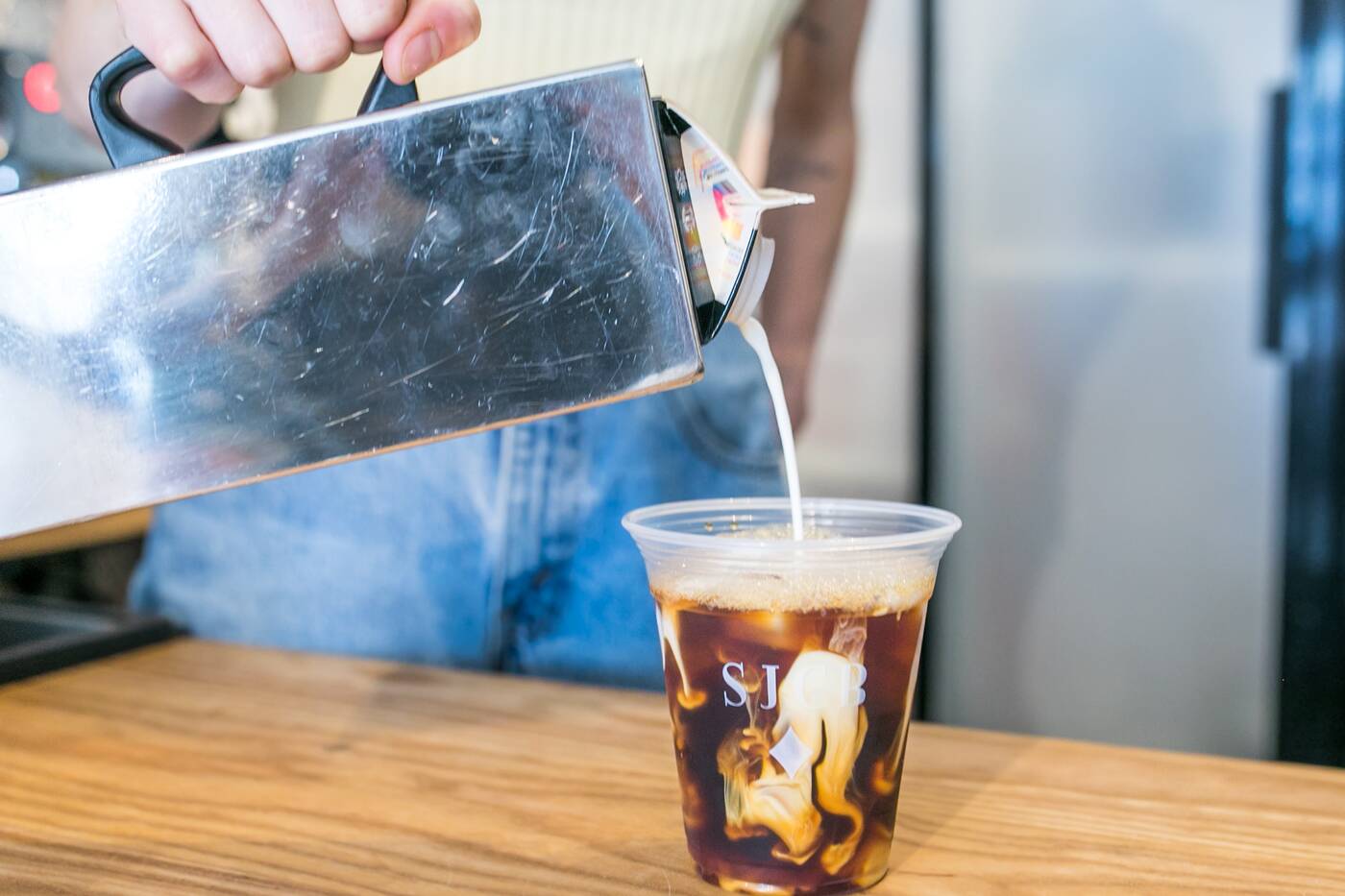 Besides just ordering the cold brew off the menu of this Rosedale cafe, you can get their 16oz housemade cold brew concentrate to go and make your own coffees at home.

Cold brew at this St. Clair West cafe is prepared over the course of 24 hours in the cafe’s basement using a cold water coffee dripper and filtered water to produce seven-gallon batches. 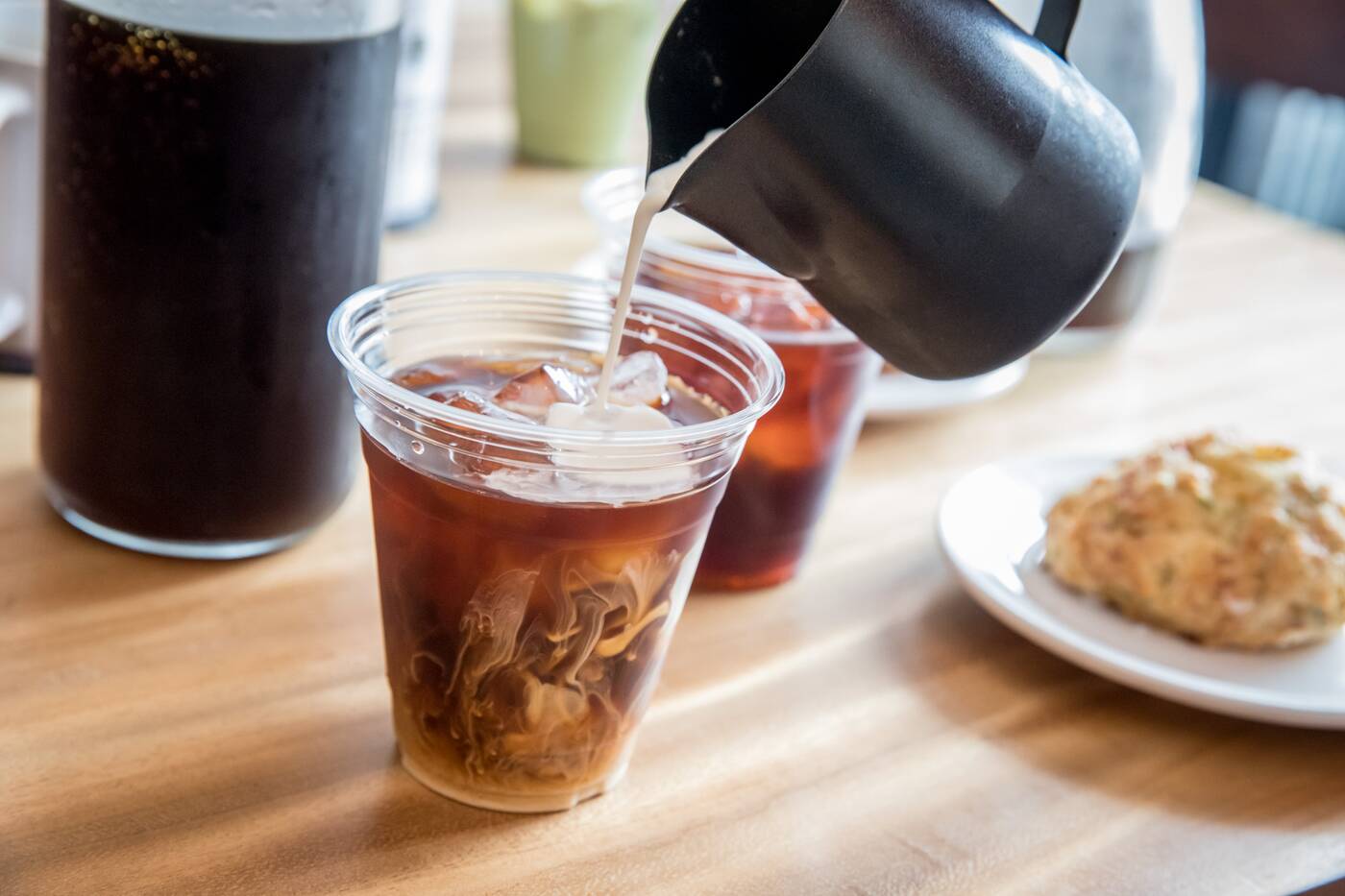 Have cold brew at Mofer Coffee straight up or with a dash of cream. Photo by Jesse Milns.

While you may be visiting this Toronto cafe with multiple locations for their desserts, don't pass up the chance to enjoy the sweet treats with a cold brew coffee on the side. The cafe steeps their coarsely ground house blend for at least 12 hours to make it.

This popular cafe has locations all over the city but if you find yourself on Bay you'll be delighed to know that this outpost has four taps for nitro and cold brew drinks.

If you find yourself in the Stockyards District hankering for a cold brew coffee look no further. This cafe uses coarse-ground Brazilian beans, which produces an acidic and punchy cold brew that will keep you caffeinated for the day ahead. 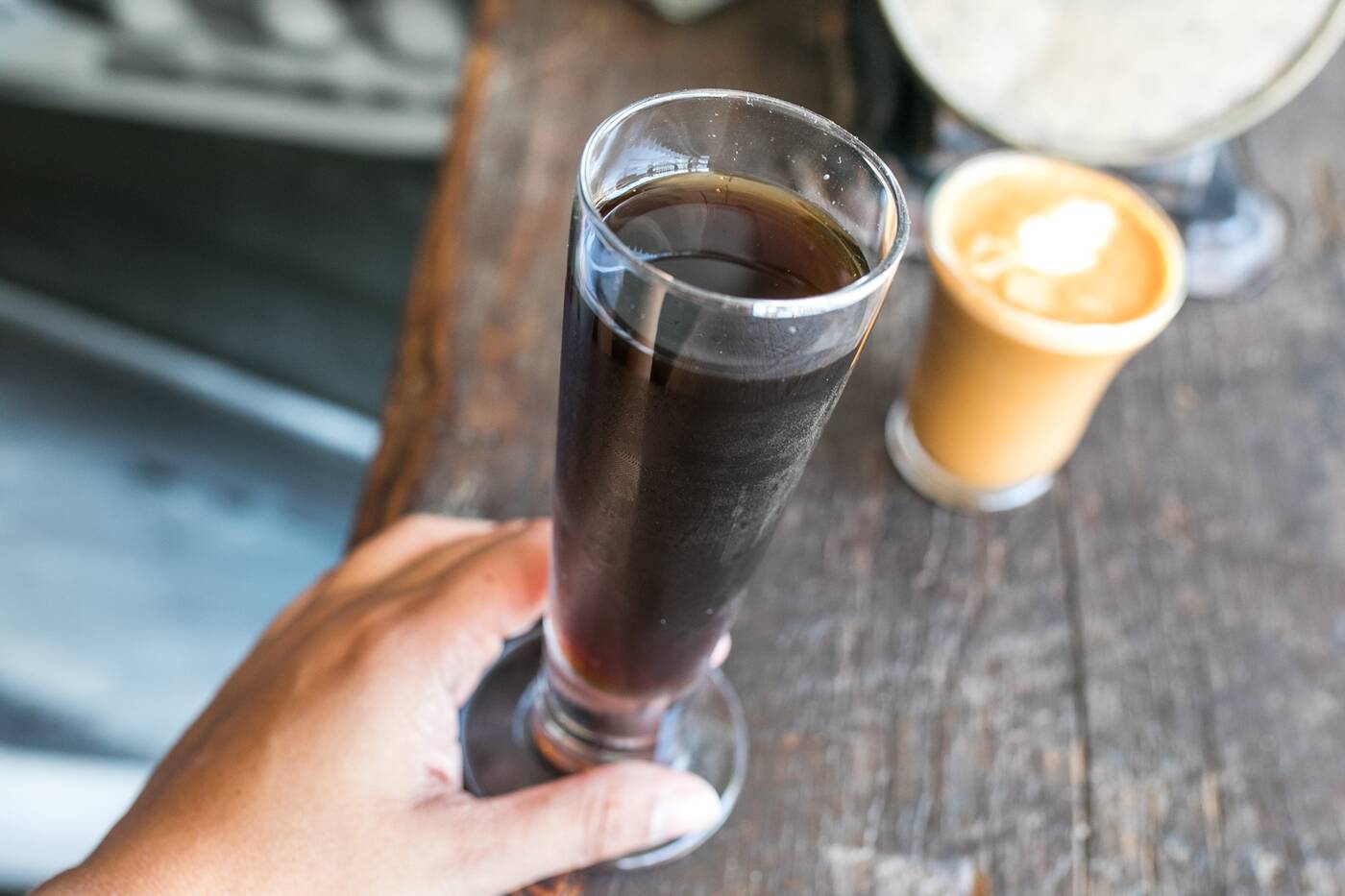 The Istanbul-based coffee roaster's first North American location can be found in Mount Pleasant. Their cold brew is available both instore and online.

The Aussie-style coffee shop offers more than just espresso-based and pour-over coffees. Cold brew is available at both their Baldwin Village and West Queen West locations.

This cafe located in the Junction Triangle offers a wide array of caffeine-fueled beverages, including cold brew. Order it black or toss in some whole, oat, or lactose-free milk.

Hector Vasquez at Coffee Lunar. With files from Amy Grief and Jaclyn Skrobacky.