People just ate a lot of garbage in Toronto

It didn't look like there were any leftovers at Trashed & Wasted, Toronto's newest food festival.

Despite its name, Trashed & Wasted wasn't about getting drunk. Instead, it showcased how to creatively curb food waste. However, most vendors ran out food about halfway through the event. 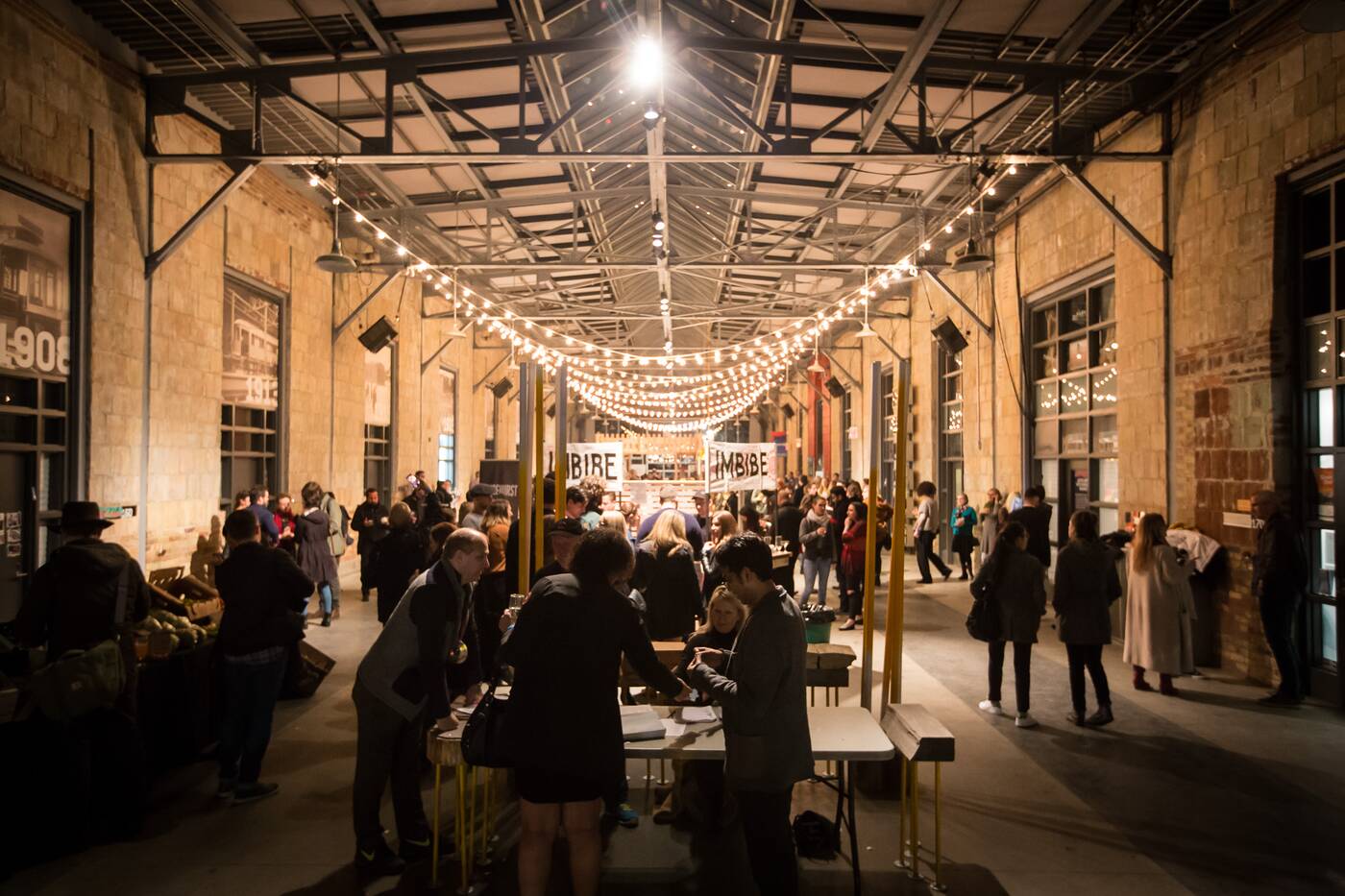 Trashed & Wasted received lots of pre-event coverage, largely because of its noble cause - who wouldn't want to support an event that looks at how we waste less of our precious food? 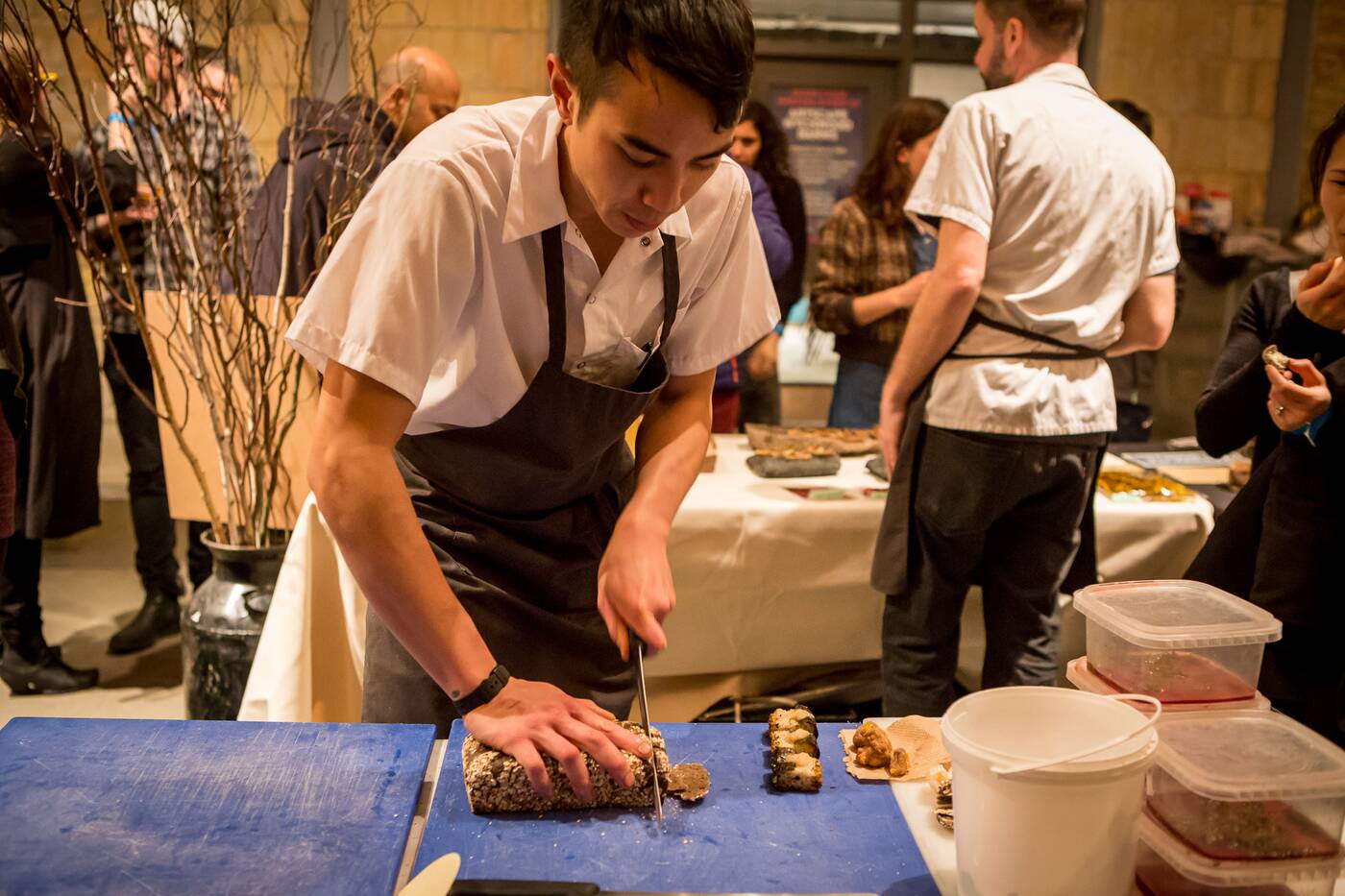 The execution, however, left some attendees hungry considering there wasn't much to eat two hours before the event was slated to end. 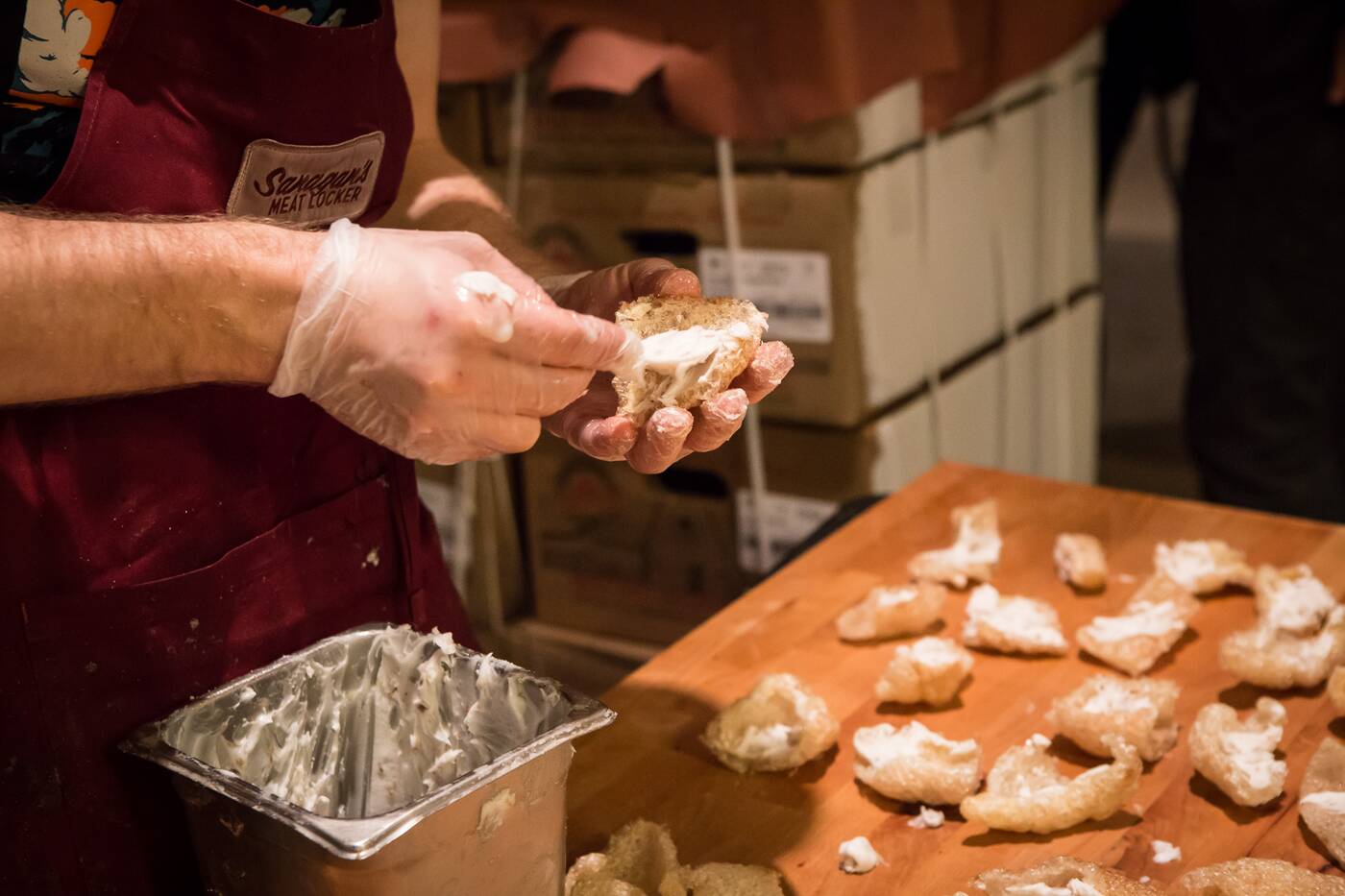 âMy biggest fear was having any leftover food at a food waste event, so the opposite happened,â says organizer Brock Shepherd, who estimates the event brought out approximately 250 guests and raised $2000 for Second Harvest.

He says most attendees arrived around the 6 p.m. start time. Those who came later, once the food ran out, could get refunds. 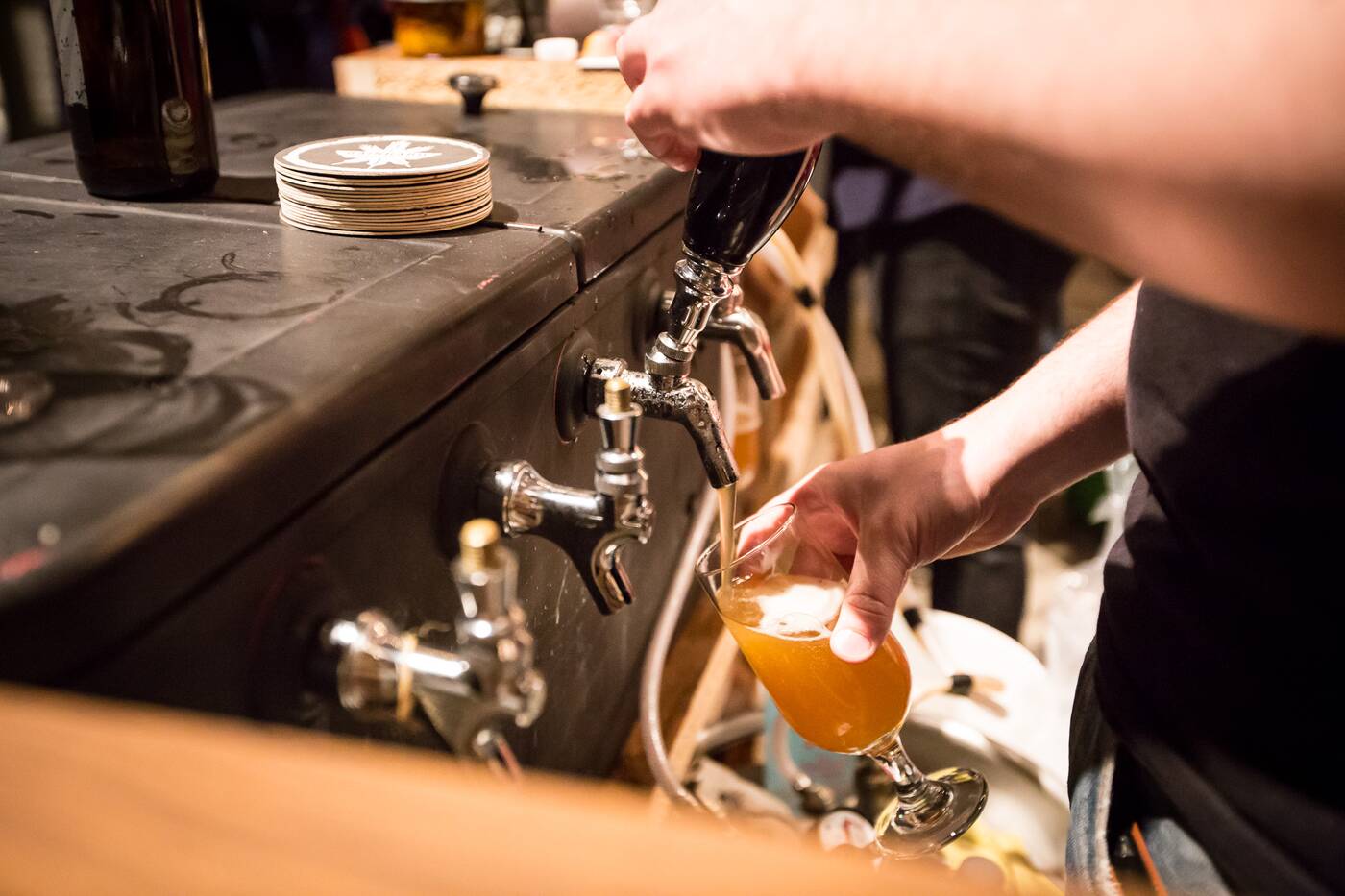 Luckily, the big IMBIBE drink station had lots of beer from Rainhard Brewing as well as cocktails made with Yongehurst Distillery's milky whey vodka. 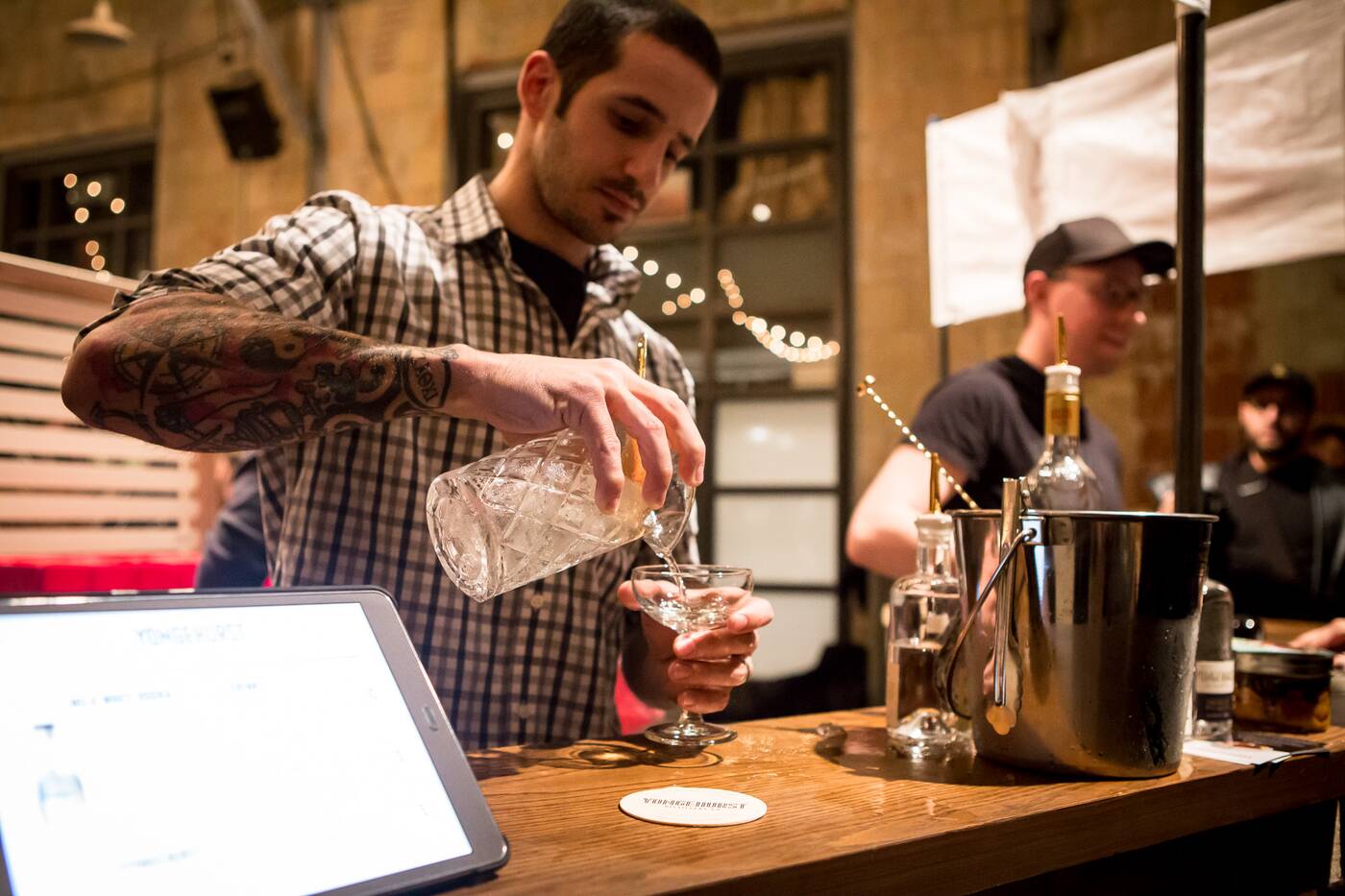 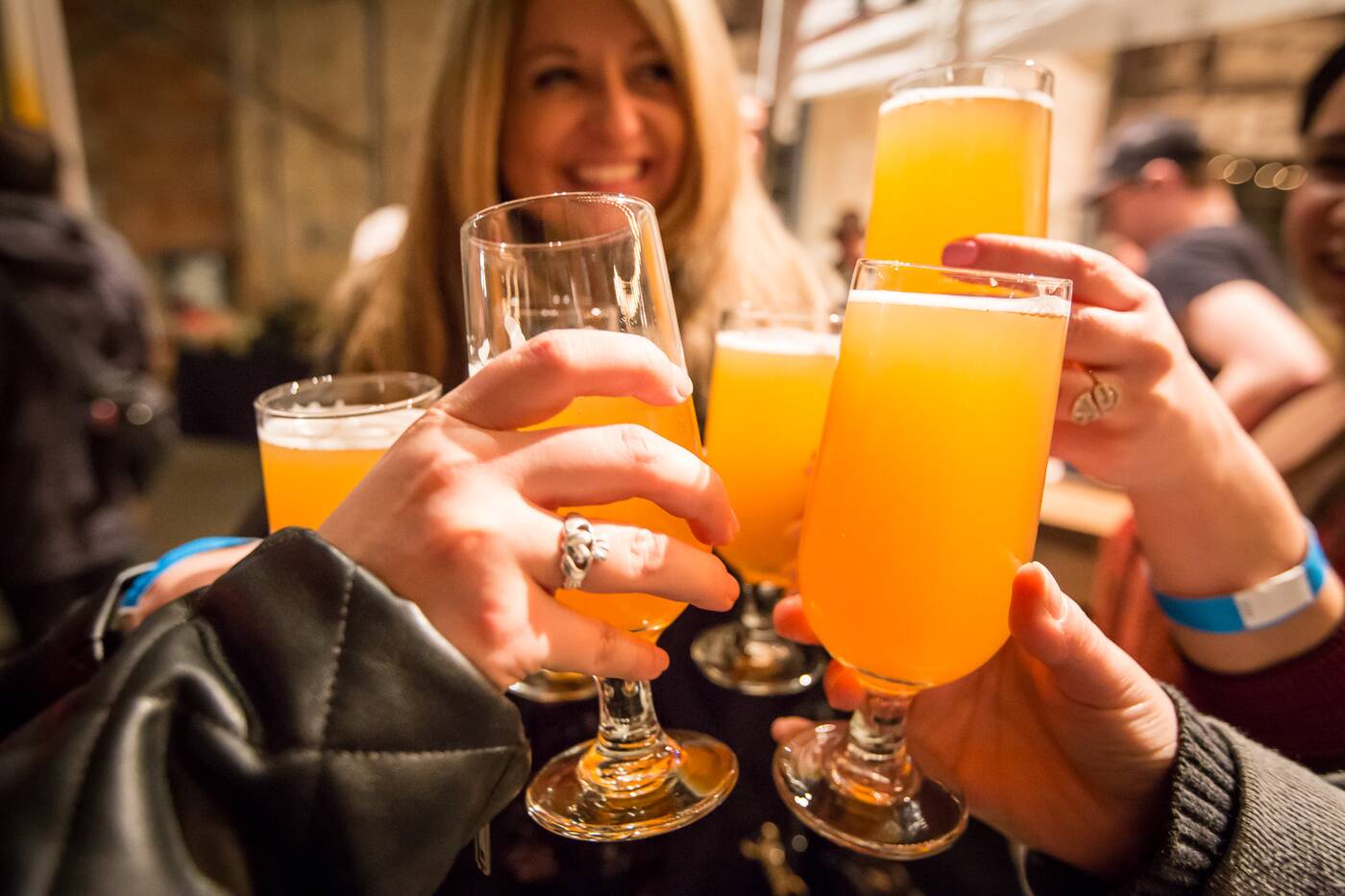 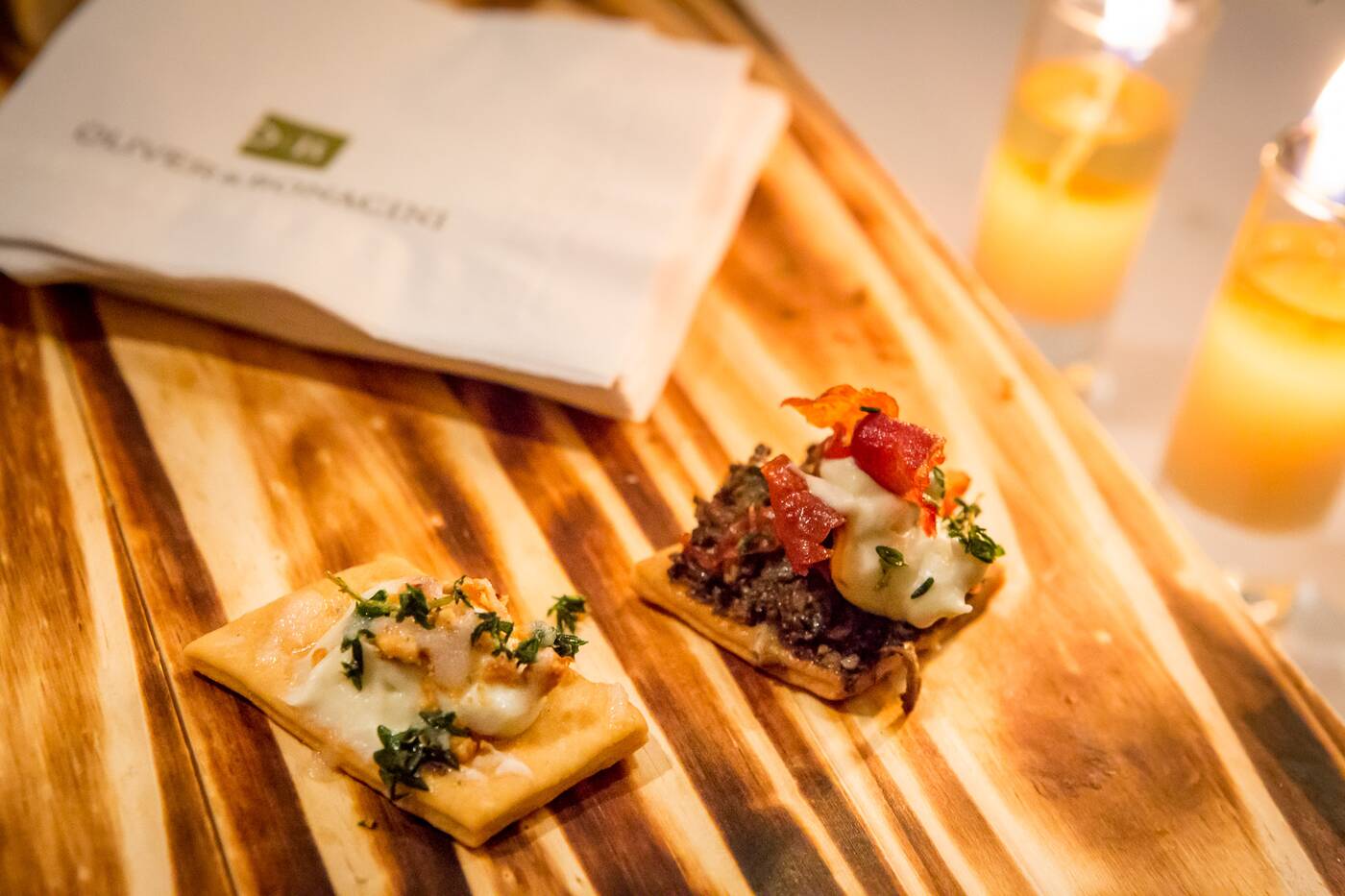 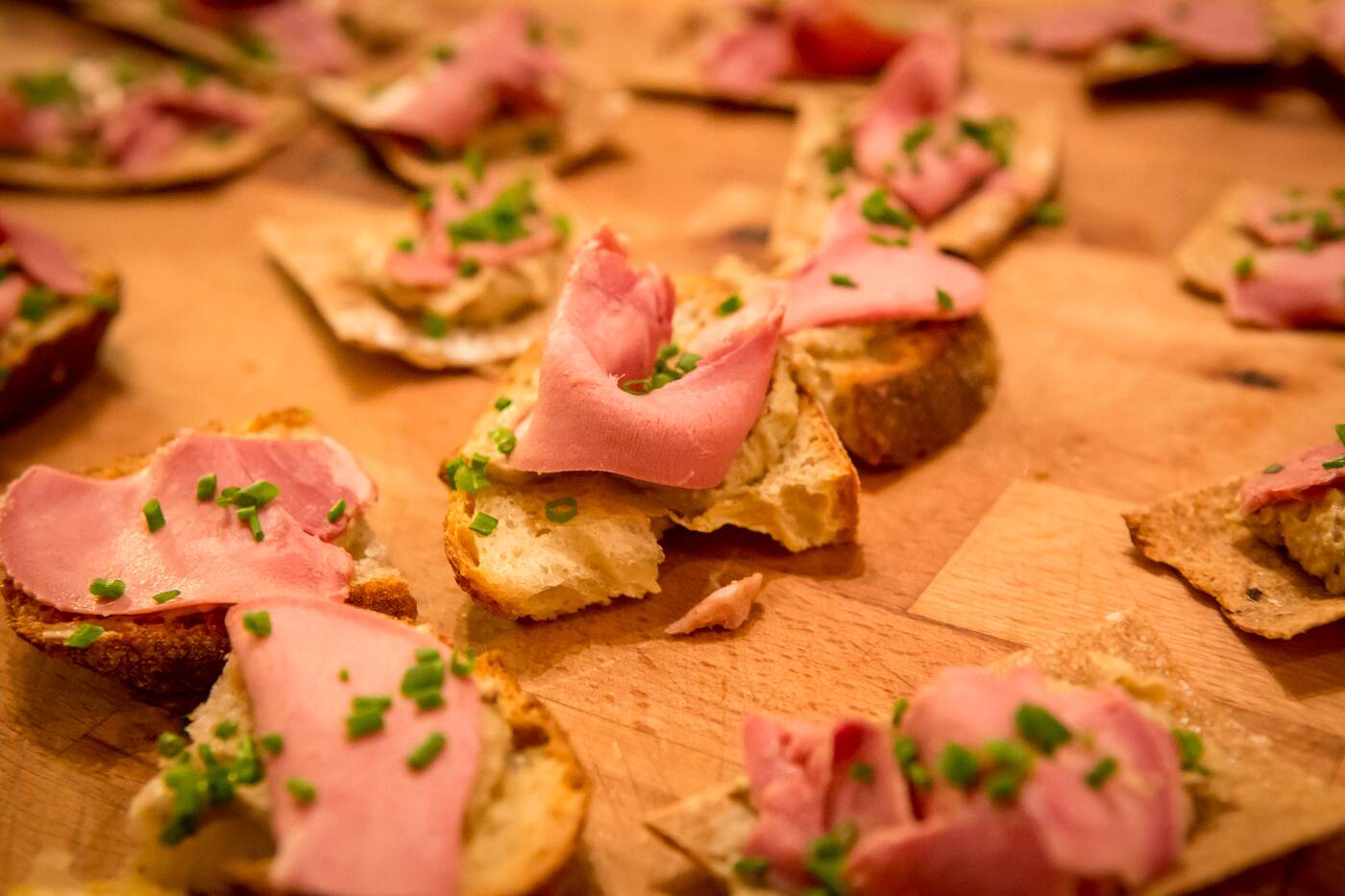 I was too squeamish to try Sanagan's pickled tongue and lamb brain mustard on toast (made from the end of loaves), but I'm told it was delicious. 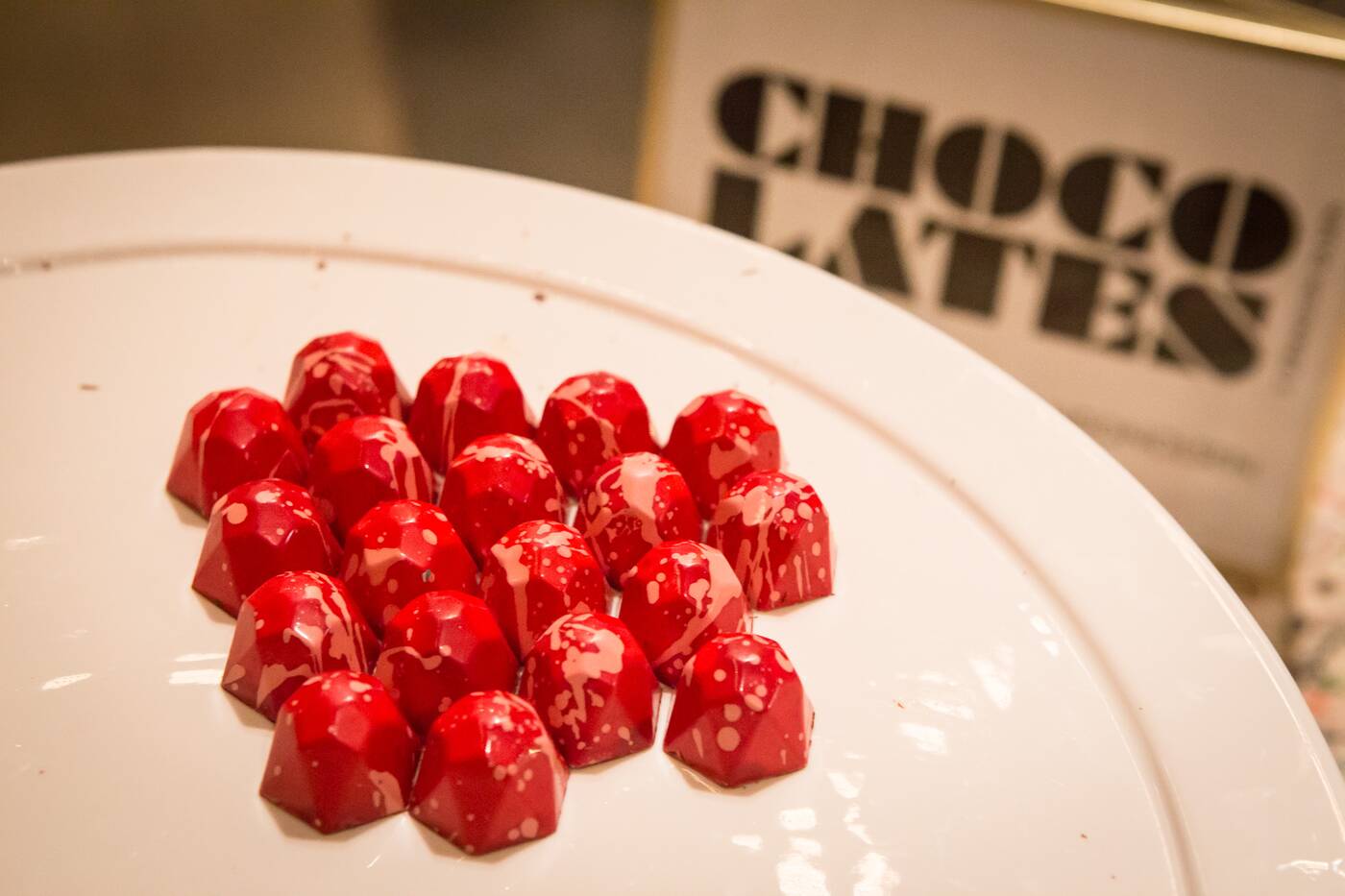 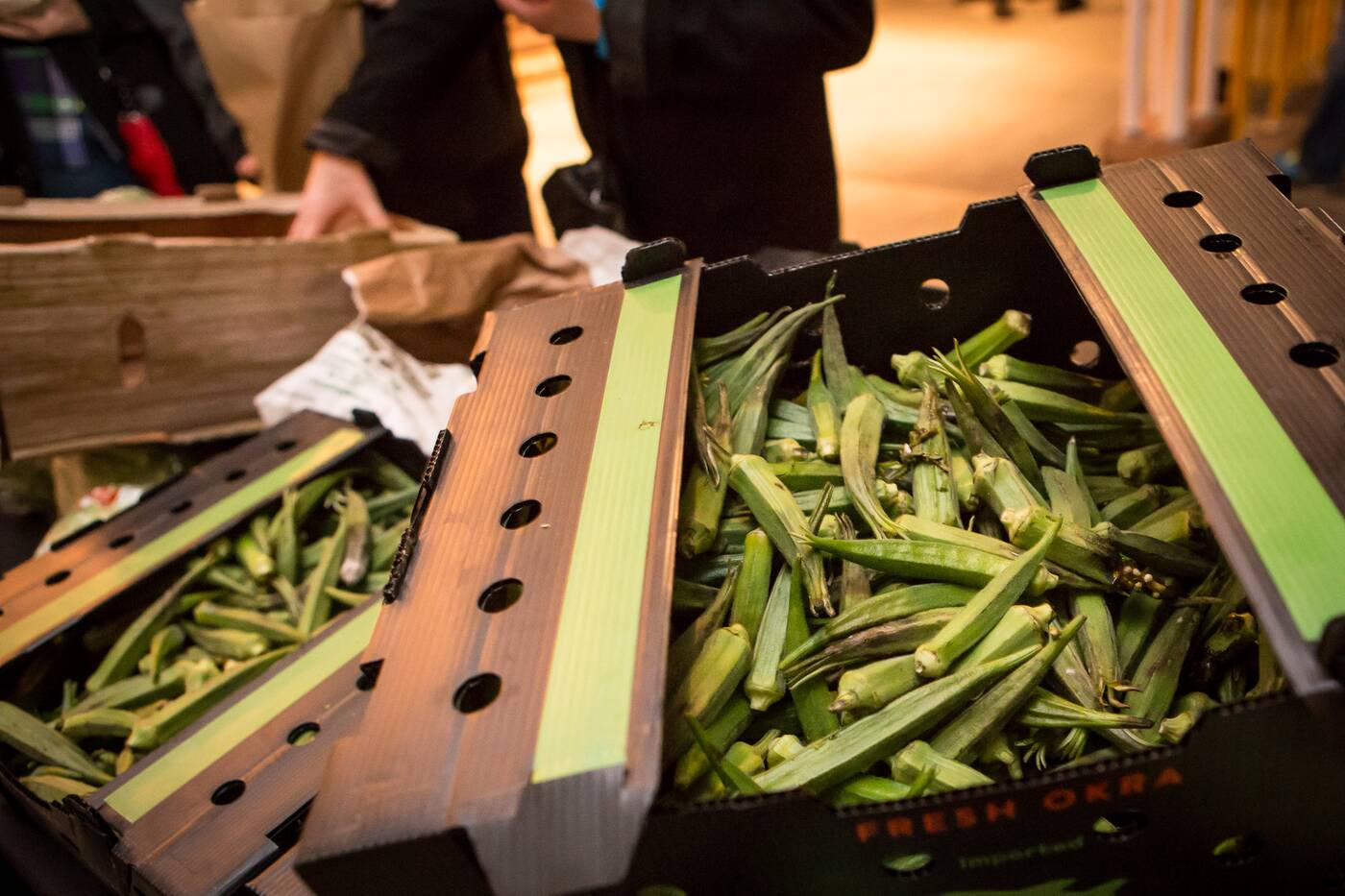 Despite the pricey entry fee, guests seemed to be in a pretty jovial mood as they picked through the imperfect veggies donated by the Ontario Food Terminal.

Shepherd knows he has lots to learn before his next event, but he hopes to make Trashed & Wasted an annual affair. 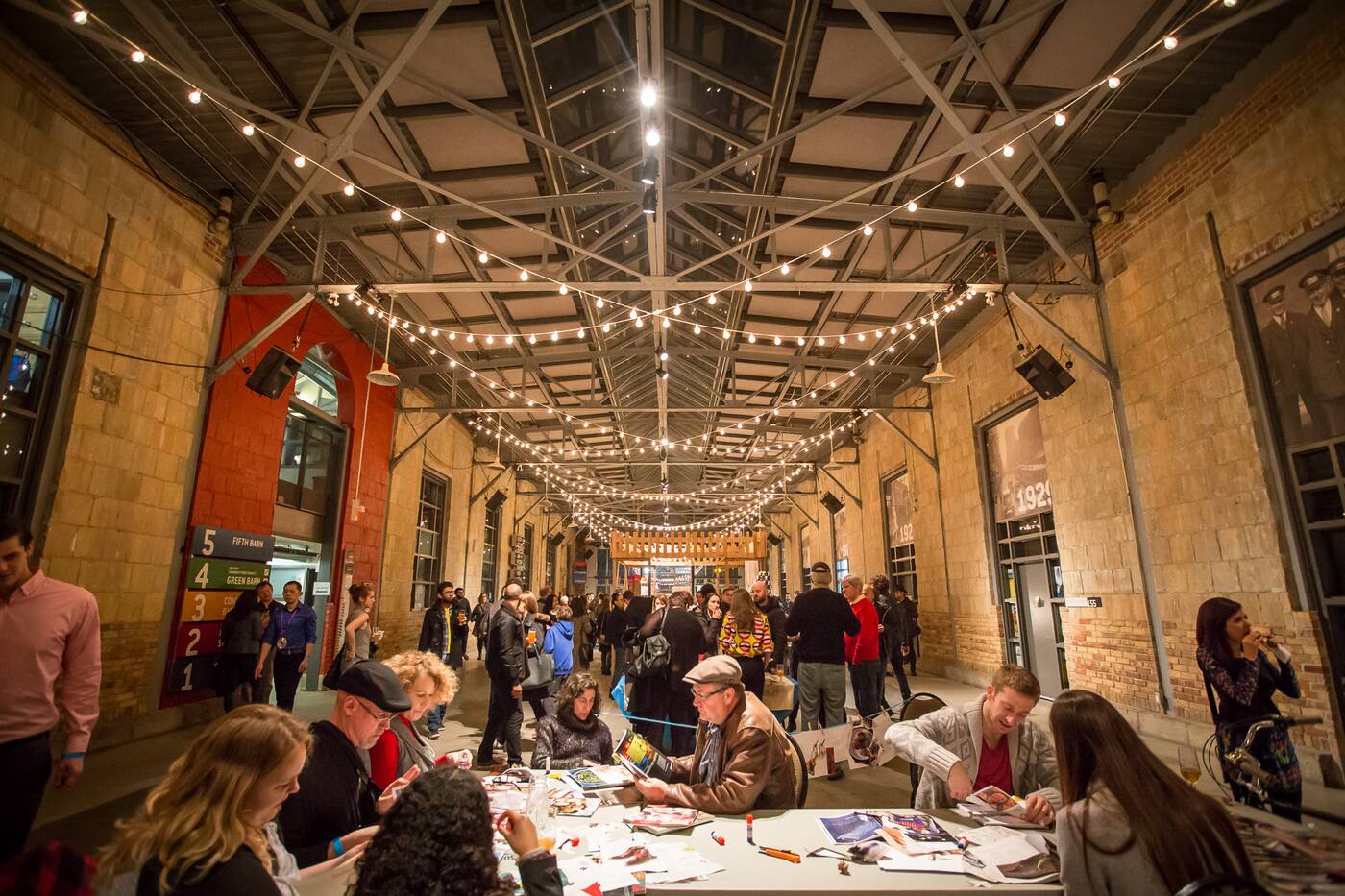