Plenty of Toronto neighbourhoods are changing, one condo (or rental building) at a time. But a few weeks ago, some Leslievillians noticed an update on a development application originally submitted back in 2013.

The property in question, at 1130 Queen St. E., is currently home to Leslieville stalwart Stratengers. However, there are plans filed with the city (that are still subject to approval, of course) to transform the one-storey structure into a four-storey mixed-use building. 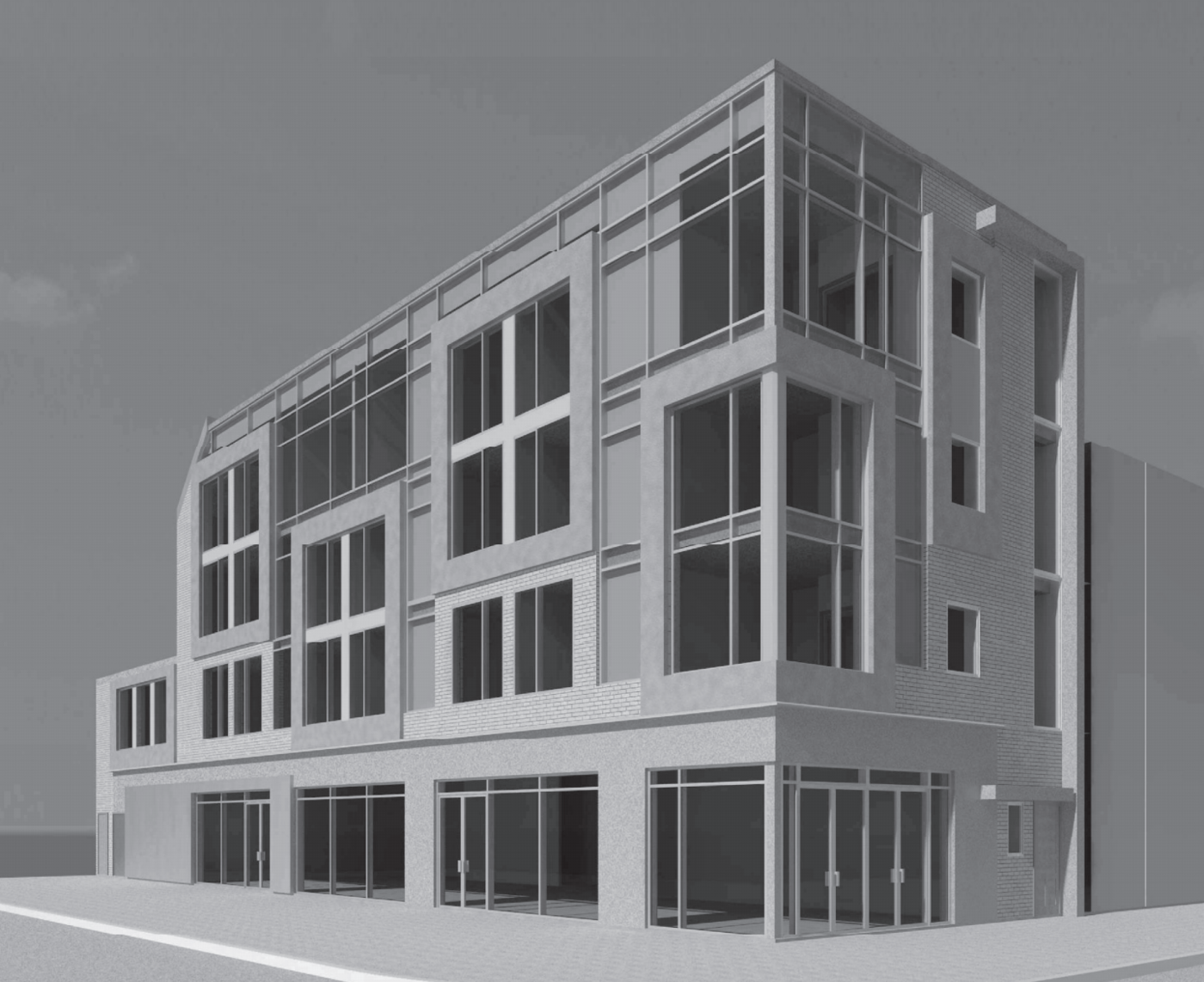 These plans by Sedun + Kanerva Architects Inc. call for 13 residential units with a restaurant at ground level.

A representative from Stratengers isn't too worried because new development has been in the works for a long time now. Dan, a manager, says the restaurant's currently on an 11 year lease.

"Thereâs nothing happening... we have a long-term lease here," he says. "So weâre not going anywhere."

And if the development happens earlier than expected, could move back in once it's complete.