This is what Toronto's massive new food hall will look like

Details continue to emerge about one of Toronto's most intriguing new developments in the former Waterworks building at Richmond and Augusta. Designs are being finalized for a major repurposing of the Art Deco building, which will include a midsized condo but also a YMCA, and a sprawling new food hall. 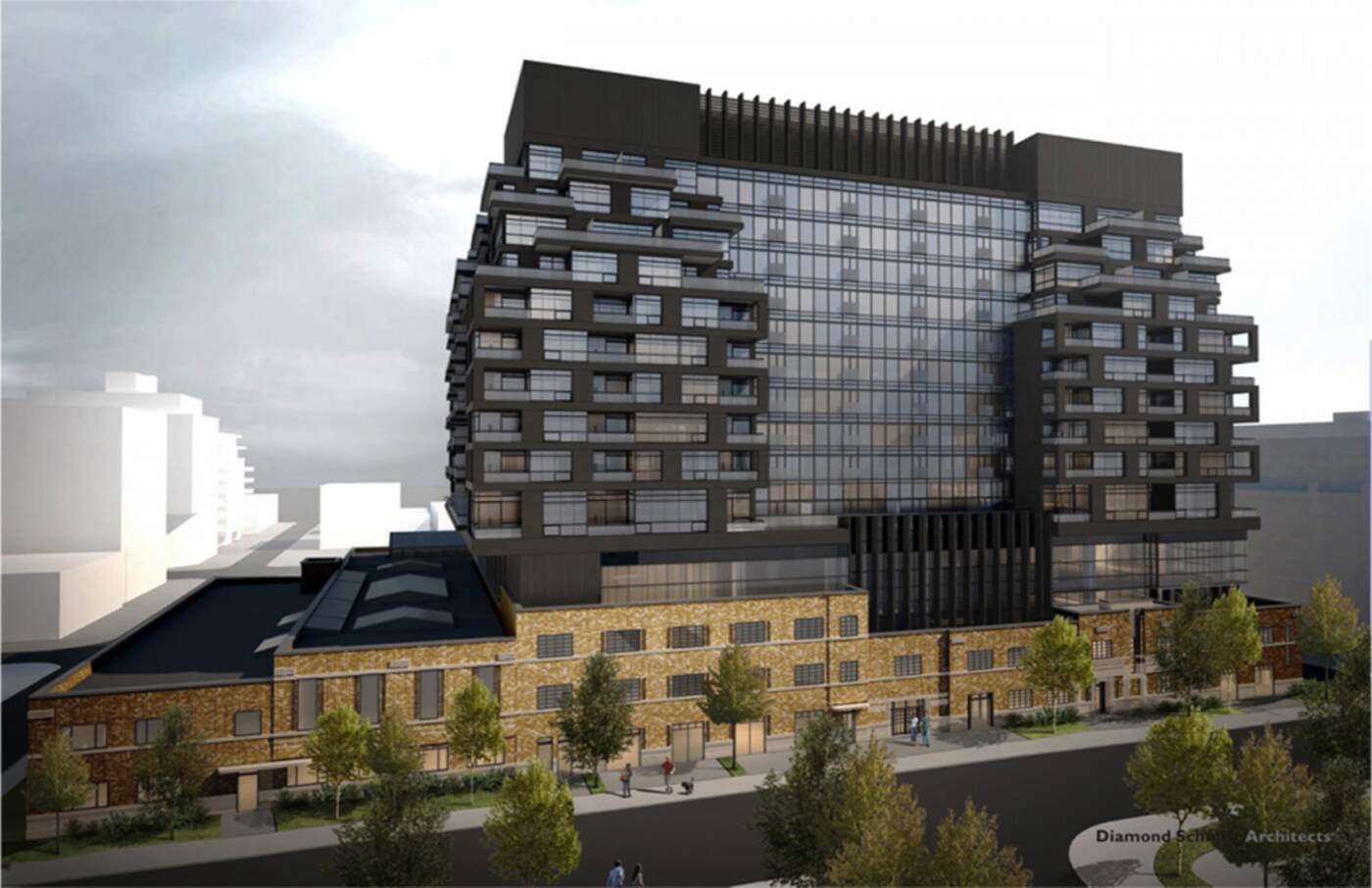 It's too early to have information about vendors, but we now have a first look at the concept drawings for the space, which will be located on the ground floor of the existing historical building alongside other retail. There's significant square footage to play with here (check out the current view here), so there's every reason to expect that the hall will represent a major upgrade for food offerings in the area, which is easily accessible from both King and Queen West. 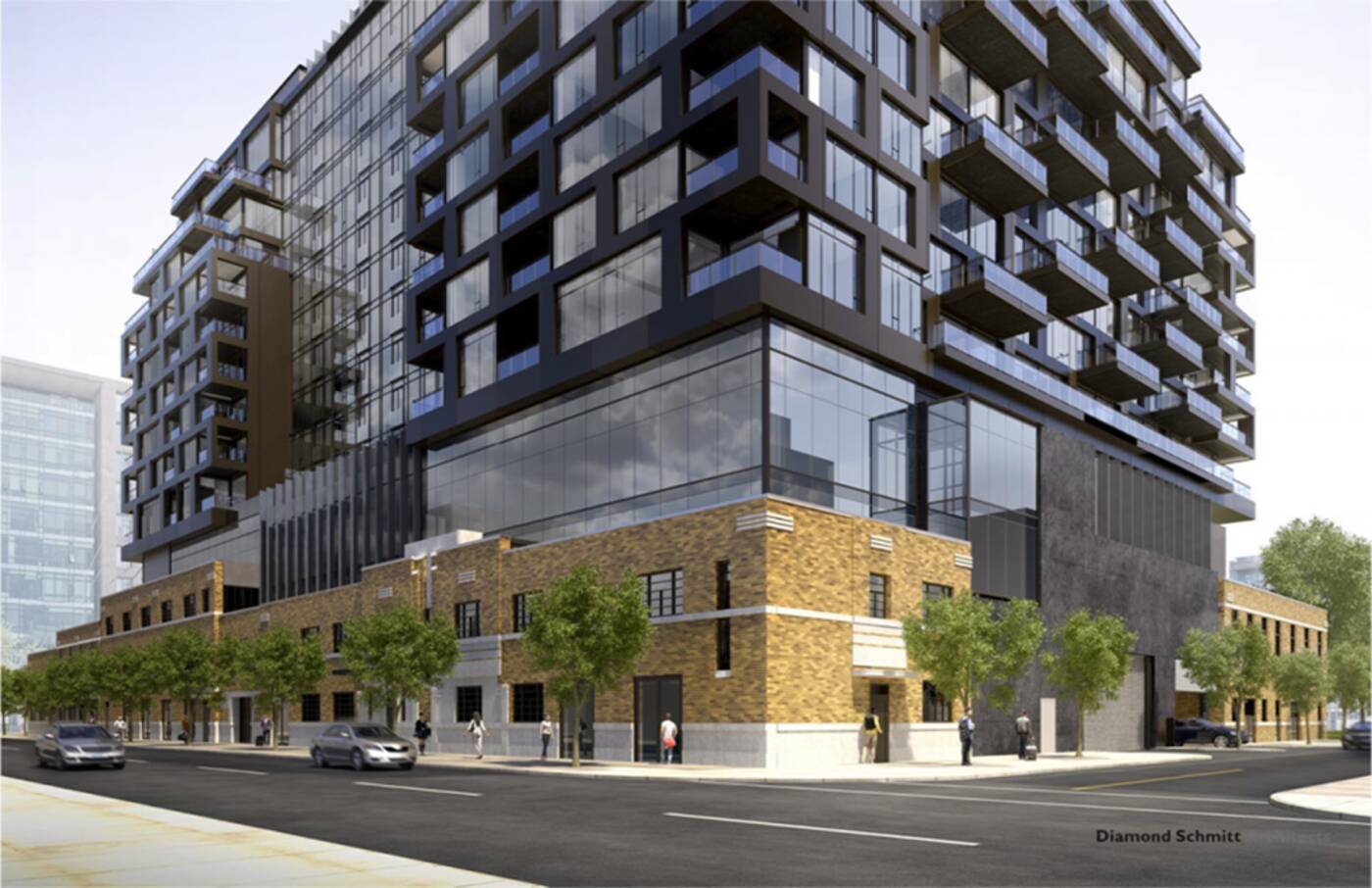 The entire development has just been assessed by the city's Design Review Panel, which reacted positively to most elements of the proposal. In other words, it's unlikely that there will be major changes to this one going forward, particularly as pertains to the use of the ground floor, which is one of the best features of the project.

The developers (MOD Developments and Woodcliffe Properties) were committed to the idea of creating a community hub in addition to the residential component, and there's every indication that the new Waterworks will be just that when it finally opens in a few years time.