Toronto brewers Simon DaCosta and Jon Hodd are finally opening their own brewery and tap room in Leslieville come springtime. Radical Road Brewing, an offshoot of the Etobicoke-based Black Oak Brewery, has two beers in its lineup so far: Canny Man, a 9.1% barrel-aged Scotch ale; and The Wayward Son, a 7.5% golden ale.

Presumably, both ales will be available for your enjoyment when Radical Road Brewing opens its doors at 1177 Queen Street East near Queen and Jones, across the street from Descendent Pizza. It's taking over the space once home to Village Wine, a boutique wine-making facility. 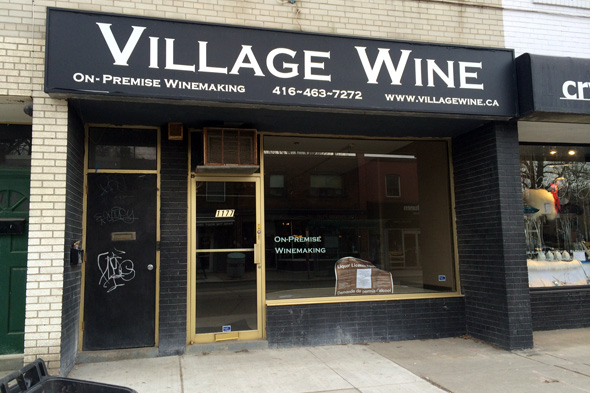 Radical Road joins a growing number of craft brewers on Toronto's east side. Later this year, the former brewmaster at Dieu du Ciel is slated to open a massive brewpub in Little India. Left Field Brewery, Muddy York and Louis Cifer Brew Works have already gained strong local followings while The Danforth Brewery is also in the works.

Know of any other breweries opening in Toronto? Let us know in the comments.