Where to celebrate National Doughnut Day in Toronto

National Doughnut Day falls on the first Friday of June each year, and while it might seem like a rather arbitrary holiday, the event was started all the way back in 1938 by The Salvation Army as a sweet way to honour the men and women who served doughnuts to soldiers during the First World War.

Keeping the tradition alive, a number of independent doughnut shops in Toronto plan to recognize the day with in-store promotions on Friday, June 6th. Some will nod to the historical significance of the event, while others just plan to celebrate the simple beuaty of fried dough.

Here are 5 spots to celebrate National Doughnut Day in Toronto. 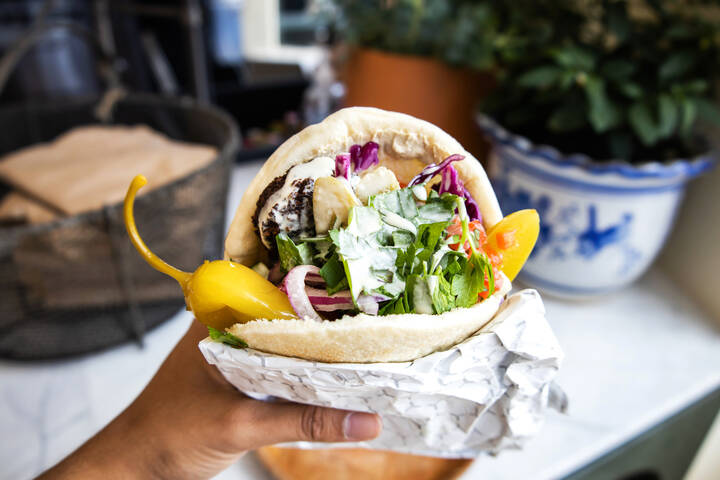 Toronto just got a takeout window for massive pita sandwiches