On Tuesday evening, brewers from across Ontario gathered at The Gladstone Hotel for the 10th Annual Ontario Brewing Awards, celebrating the best the province has to offer, as chosen by a panel of judges.

Beer makers who had entered their beers for consideration in 25 different categories milled about the Gladstone's event space, serenaded by a probably-a-bit-too-loud classic rock cover band, rubbing elbows with various beer drinkers and interested media, and anxiously waiting to see who would take home top honours in the field, which this year included a homebrewing category as well.

The awards were organized by by Beerlicious Inc. and Roger Mittag of Thirst for Knowledge and, as with previous years, beers were judged on their merits based on characteristics of that beer's typical style, as defined by the Ontario Brewing Awards. The judging was also conducted blind, so no beers were chosen based on anyone's philosophical opinions on craft beer vs. big beer or personal feelings about any one brewery. That is to say, the beer was judged, as it should always be, based entirely on taste. 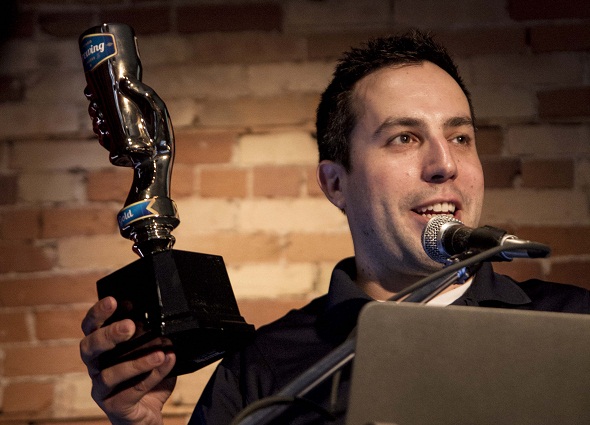 It was a big night in general for Amsterdam who took home five other awards, including Gold in the North American Lager Category, Gold in the Bock category and Gold in the Barrel Aged Category.

It was also a big night for Ottawa's Big Rig Brewery who took home three trophies, including top spot in the European-Style Pilsner Category, and earned the distinction of being named Newcomer of The Year. 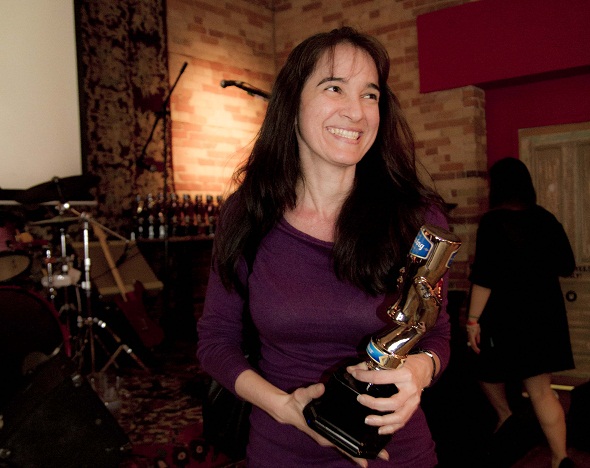 It's also worth noting that the nano brewery at Get Well managed to take home Silver in two categories for their dark ale and their porter.

For the first time this year's awards also had a category to honour Gluten Free options and Toronto's own Snowman Brewing Company took home two of the three tops spots in that field. 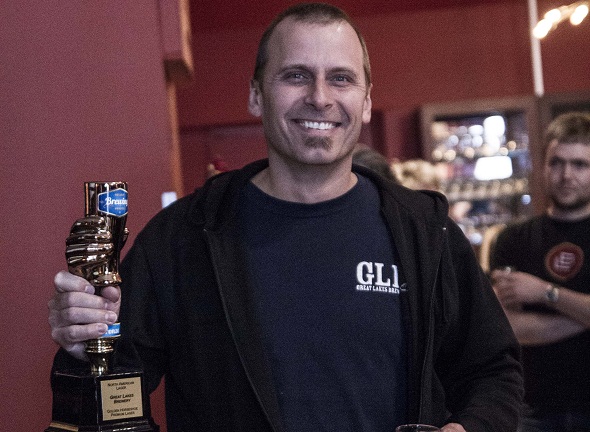 The winners in each category were as follows:

Beer of the Year: Amsterdam Springbock