Junction Craft Brewing recently announced that it has moved into new premises for the brewing, sale, and distribution of its popular craft beers. And, while the transformation of the new space on Cawthra Avenue is still in the very early stages, the development is a promising one for residents of the Junction, and for craft beer fans in general.

The new site for the brewery, whose flagship beer is Conductor's Craft Ale, is appropriately located close to the former site of the West Toronto CPR station and will feature a three-hectolitre brewhouse, tasting room, and retail outlet. 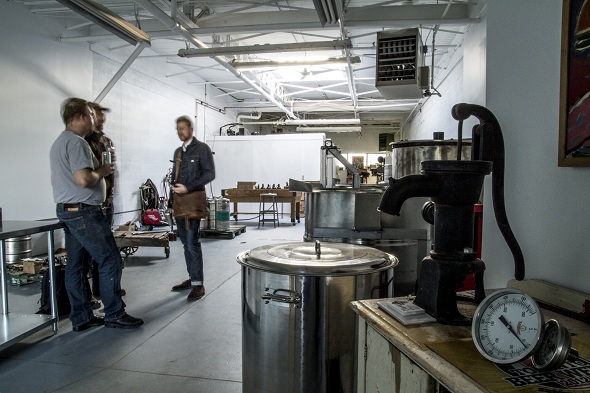 Tom Paterson, President of Junction Craft Brewing, has been extremely pleased with the response they've received since moving into the neighbourhood. "We'd probably be fine if no one else knew about us outside of the Junction. There's a group of 50 engineers around the corner, and they're dying to come here. Then there's National Lumber nearby, and a handful of these automotive guys. The response from people who live nearby has been great, but I get the feeling we're going to be get slammed at 5 o'clock," he jokes, adding "There's also a few beer geeks in the Junction waiting for us to open." 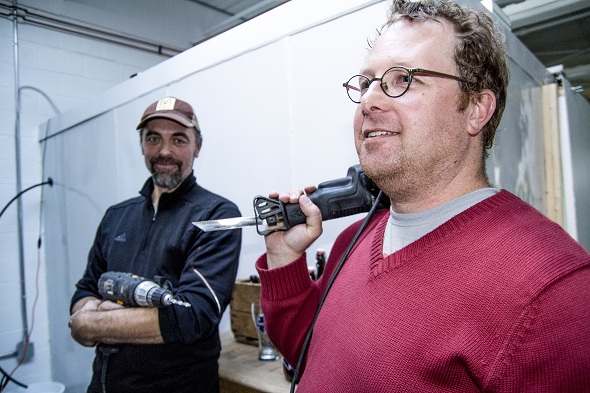 The new brewhouse is still very much under construction so there's no beer being made there yet, but Doug Pengelly, Junction's brewmaster, hopes to start making beer on-site as early as the next two weeks. And once he does, it's clear he's got some lofty ambitions.

"Not only can I do seven or eight brews a day," he tells me, "but they can all be different beers." Meaning the focus at the Junction's namesake brewery is clearly going to be variety. Pengelly designed and built Junction's brewing set-up himself and its unique design lets him make fairly small batches at a very fast rate. It's something like a pilot system on steroids that will, hypothetically, allow him to make a new brew every hour, making the possibility for experimentation with styles virtually limitless. 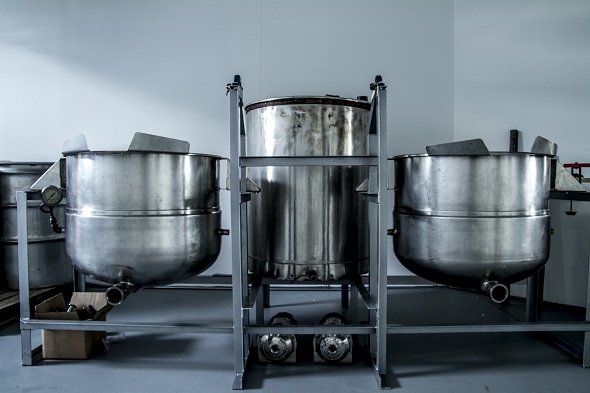 Paterson and Pengelly will continue to brew Conductor's Craft Ale out of the Wellington Brewery in Guelph, as they have been since the company's inception, but their own brewery will allow them to add a handful of different styles to their lineup, all of which will be available for sale in 500mL bottles and 1.9L growlers directly from the brewery.

Pengelly, who is also a teacher at Niagara College's Brewmaster and Brewery Operations Management program, looks forward to an opportunity to broaden Toronto's growing beer tastes even more. "We want to educate the general public," he says. "We want to offer them variety and selection they can't get anywhere else." 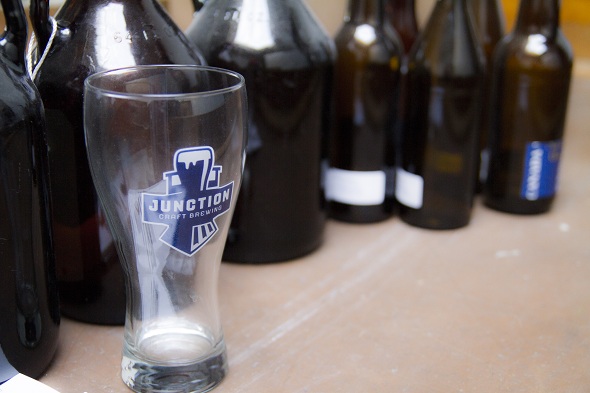 They hope their focus on beer variety and education will not only satisfy craft beer fans but also get new fans on board with Junction Craft Brewery and Toronto's craft beer scene in general. "Once you learn a little bit about this," Pengelly says, "there's no going back."

Paterson and Pengelly still want to brew Conductor's Craft Ale for the masses and are looking at the possibility of an LCBO release in March 2013, but for now the focus is on getting their brewery up and running and bringing some unique beer styles to the neighbourhood they opted to name their company after. 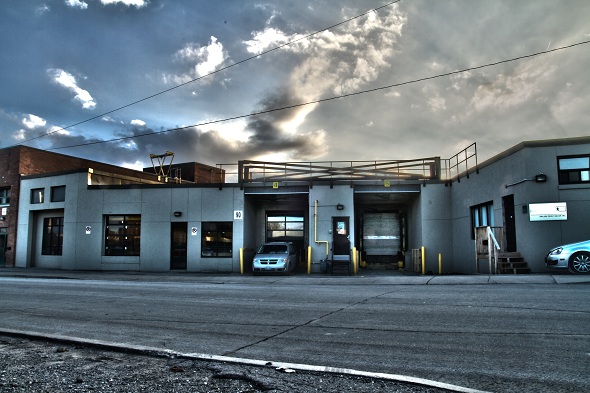 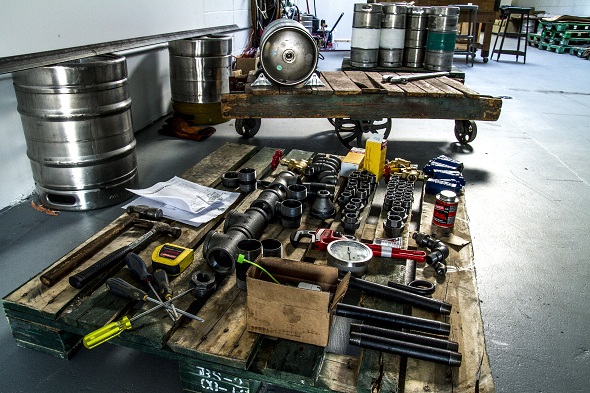 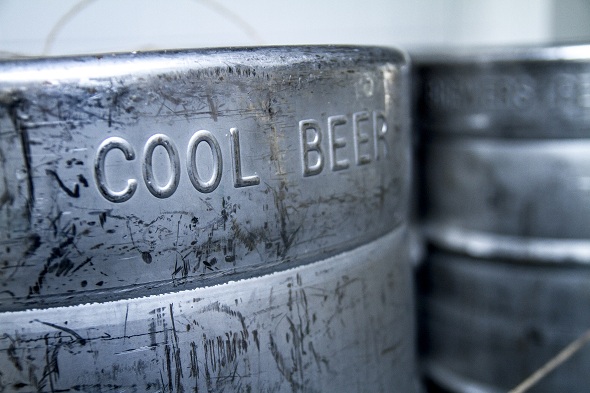 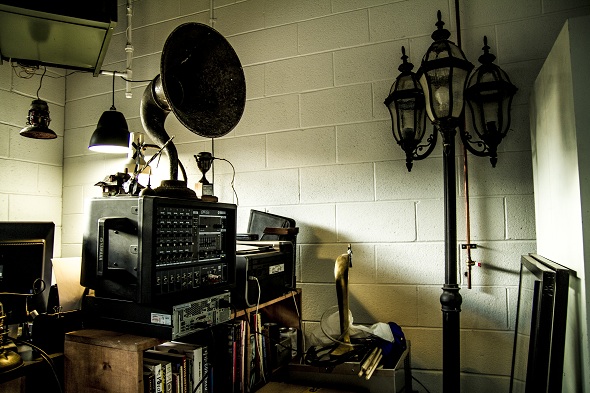 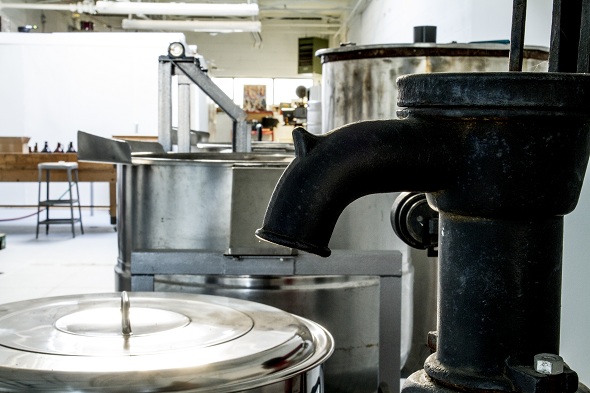