Toronto bartenders strut their stuff at Made with Love

Earlier this week, Toronto's annual Made With Love cocktail competition took place in the Distillery District. The event attracts some of the city's top notch bartenders to compete for two prizes, one decided by the public and the other by a panel of judges led by Thirsty Traveler host, Kevin Brauch.

This year's edition highlighted the duality of the city's cocktail culture. It's not exactly honest to claim this is an entirely new scene. In the right places, those willing to fork over the dough have always been able to find premium spirits laced with whatever exotic, pressed fruit of sugar syrup was in fashion. The scene existed; it's just that it was a different scene. It's that scene that gobbled up bottles of Alize and Hypnotiq a few years back and still insists on Grey Goose in their Sex on the Beach cocktails.

What's happened more recently, I think, is that Toronto's cocktail culture has gotten more serious, more sophisticated. It's less about image and PR and branding and more about the drinks themselves. Fewer and fewer of the city's better bars are using fruit juice as a crutch — instead letting the spirits speak for themselves. The rise of molecular mixology has also ushered in more creative techniques and presentations, challenging the very nature of cocktails.

All of this was on display Monday night in some capacity or another. But what about the drinks themselves? Here are five worth talking about: 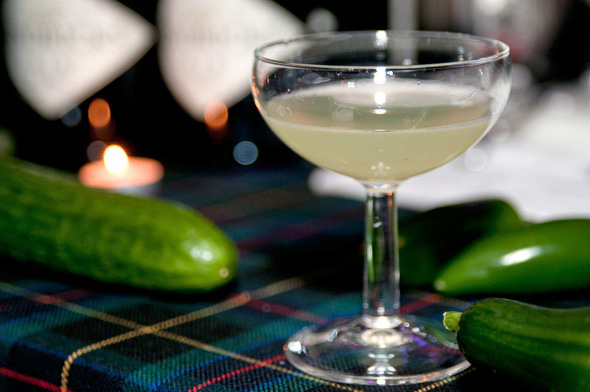 Verdict: The evening's big winner did it with a refreshing blend suited for sweltering summer days and sunshiny visits to the island (shhhh). I love the use of jalapeÃ±o here, giving the drink just a little bit of a kick on the back of your tongue (if fact I would have taken a little more). The balance of heat and the soothing cucumber is certainly what caught the judges eyes. 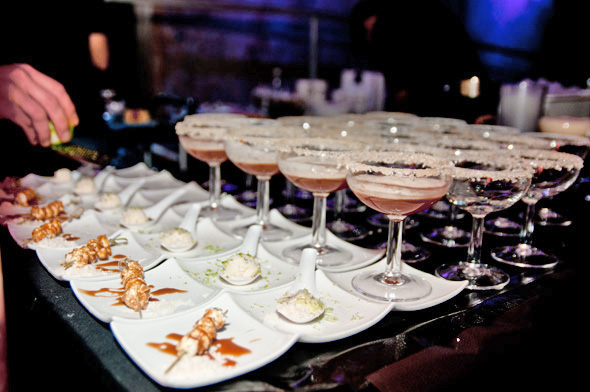 Verdict: It seems unfair to even call this simply a cocktail. Robin Wynn's award winning trio of Appleton's treats was clearly a crowd favourite. As the ingredients suggest, the flavours are rooted in sweet, comforting brown sugar and caramel territory. Not a "drink" for the club, but one to be focused on and savoured. 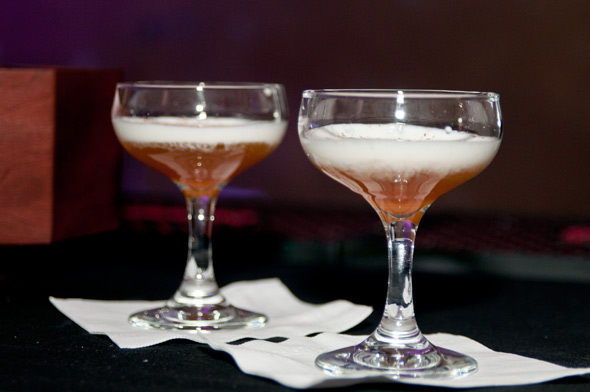 Verdict: This well-balanced, whiskey-forward cocktail actually tasted like whiskey! The mahogany complemented the already oaky Makers perfectly and a touch of honey nicely smoothed out the burn. I even liked the pink pepper and chocolate, but I think I would have forgone the cream, which though tasty, made it feel too much like a dessert. 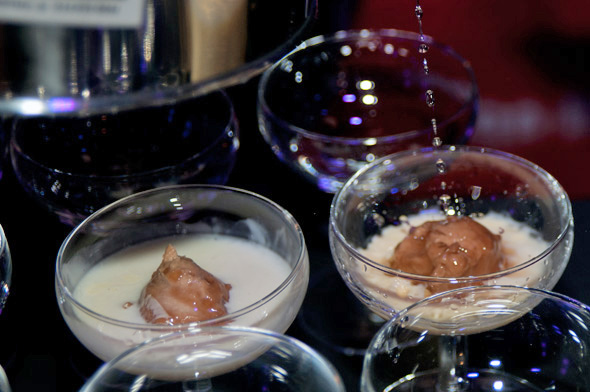 Verdict: Ok, check this out, here's where we get really molecular. This is a backwards root beer float, which means you drink the ice cream and eat the root beer. So the drink starts with a pool ice vanilla ice cream in the bottom of the glass, then the guys add some root beer syrup and rum to a bowl along with some liquid nitrogen and start mixing furiously. In a few moments you've got instant ice cream that you scoop into you pool of vanilla. 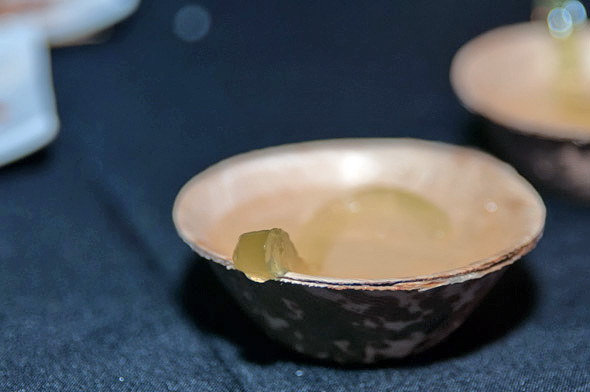 Verdict: If I were giving out an award for the most bizarre cocktail of the evening, the Casse TÃªte would be it. This gelatinous slurp was well balanced on the palate, but the texture was strange enough to sit and thing about for a moment before making the swallow. Like a David Lynch movie, I walked away a little confused and not sure I liked it, but glad I indulged.