Lynn Crawford's Riverside eatery Ruby Watchco was hopping last night as she welcomed a throng of people to launch her new book Pitchin' In, based on her television show of the same name on Food Network. The book is a compilation of more than 100 recipes featured from her first two seasons on the television show, which has proven that Crawford has reach beyond the long-running Restaurant Makeover series.

Viewers will recall her travels across North America in search of the best local ingredients, including lobster from the Bay of Fundy, Dungeness crab from Vancouver Island and humble asparagus from Michigan. On her hunt for all this produce, the chef engages the local farmers, gets her hands dirty harvesting what needs to be harvested, and then turns the bounty into an unforgettable meal for those involved. 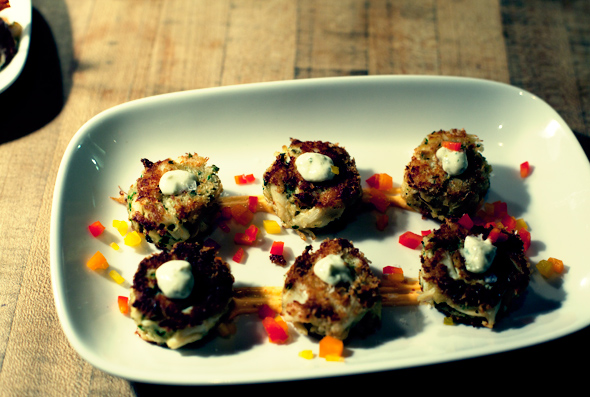 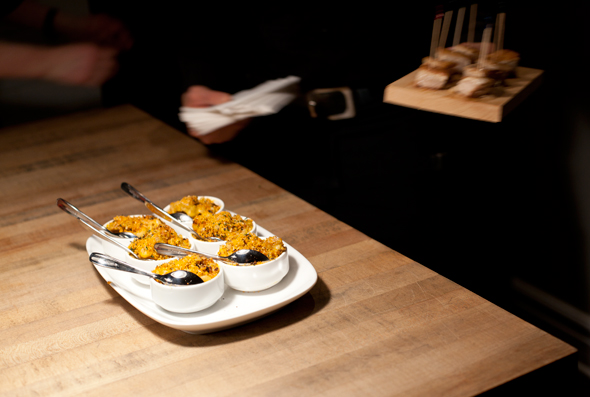 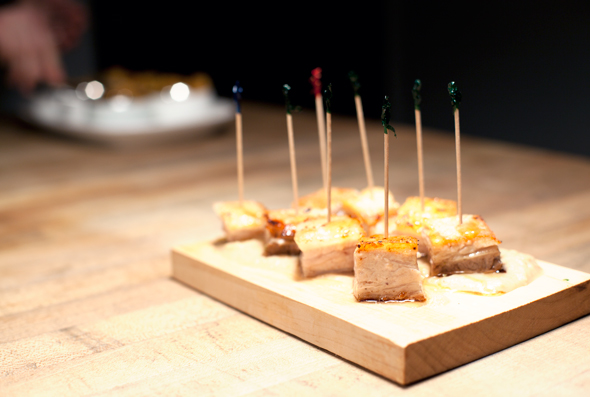 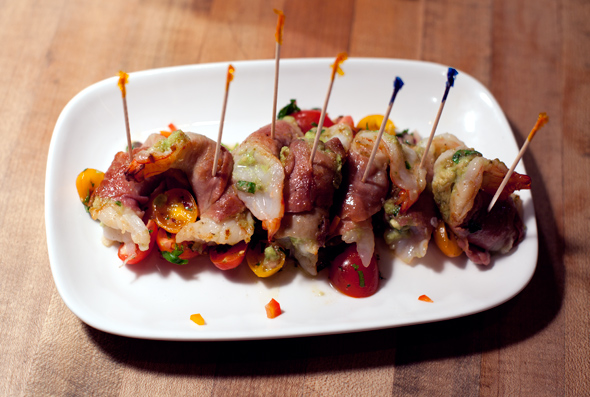 The gregarious crowd was also treated to a new cocktail that's been added to the Ruby Watchco menu. Composed of spiced rum with carrot puree, apple and lime juices, ginger syrup, brown butter and a sweet sugared rim, it was pretty much the ideal beverage for a winter night. 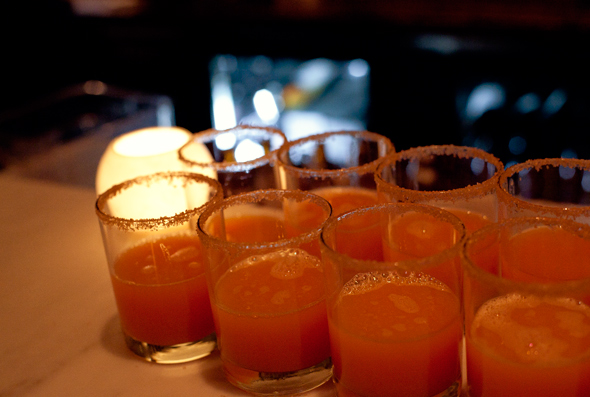 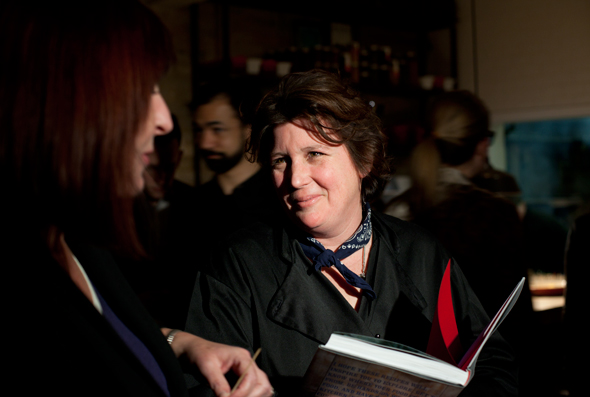 Crawford embraced the crowd and commotion, signing books for fans sold onsite by the Cookbook Store. During a speech thanking her respective business partners, book editors, TV production crew and friends and family, she was actually brought to tears, which, you know, is hard to fake.

And the same goes for well-prepared food. 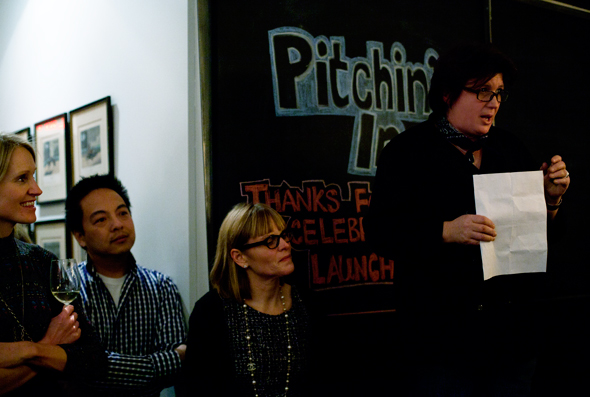 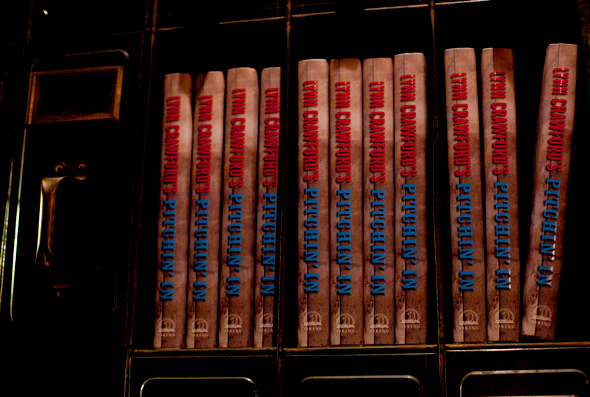 Chef Lynn Crawford's book Pitchin' In is available at the Cookbook Store and major booksellers.