The Wychwood Barns played host to the 2nd annual Deli Duel this past weekend, pinning some of the city's best smoked meat against each other in a head-to-head competition, with all proceeds going to charity.

An estimated 1,000 people made their way to the historic warehouse to sample smoked meat sandwiches from Stockyards, Goldin's, and reigning champion Caplansky's. Mini sandwiches cost $3 each, and those who sampled all three were given an opportunity to vote for their favorite. 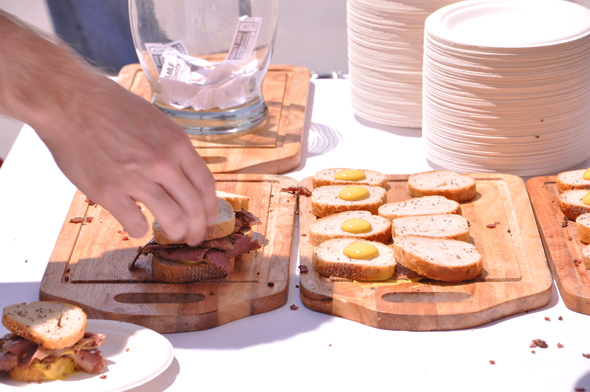 With last year's trophy on display the lineup in front of Caplansky's was considerably longer than their competitors for much of the day. The rival delis nevertheless brought their a-game, with Goldin's serving up thick slices of meat between sample-size slices of rye while Stockyard's took a riskier approach with a stronger peppercorn seasoning accompanied with Dijon mustard. 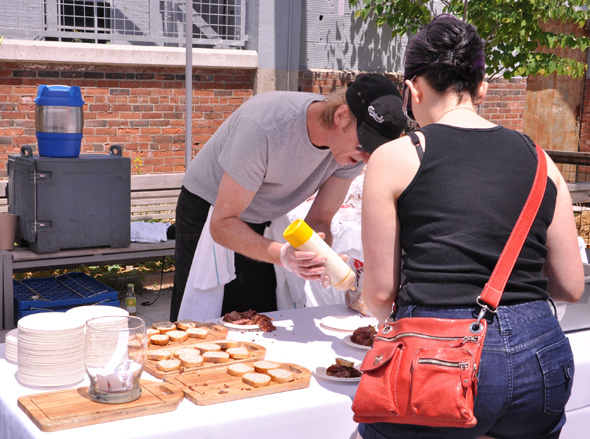 After a long afternoon of meat carving this year's crown went to Goldin's which was awarded a bottle of champagne for their victory, not to mention a year's worth of bragging rights. 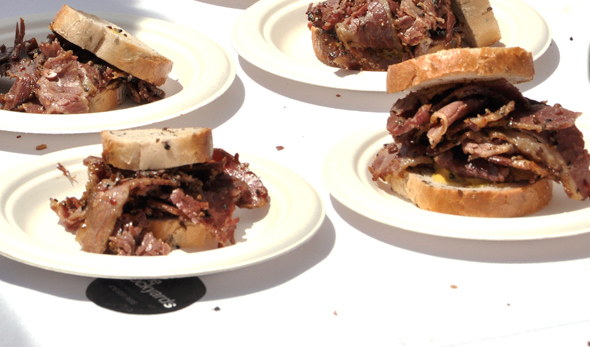 Last year's event raised approximately $10,000 for The Stop Community Food Centre, a non-profit organization which strives to increase access to healthy food through a variety of outreach programs. 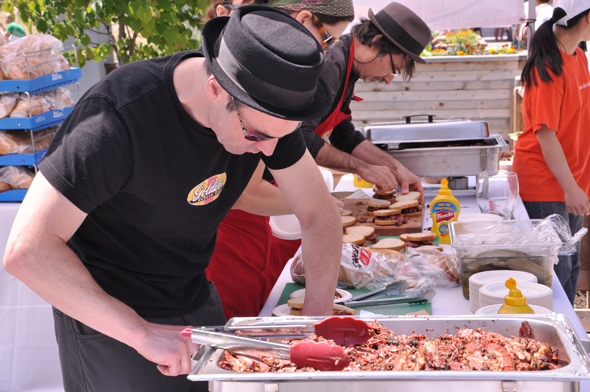 "This is our nod to the delis in the city," said Roz Heintzman, corporate fundraiser for The Stop. "This is a great event, and the people are just so happy to be here, it's amazing." 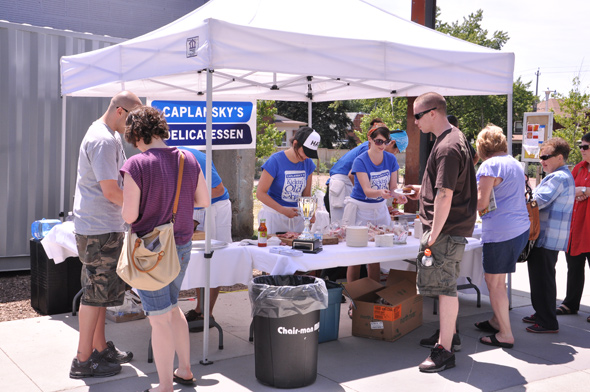 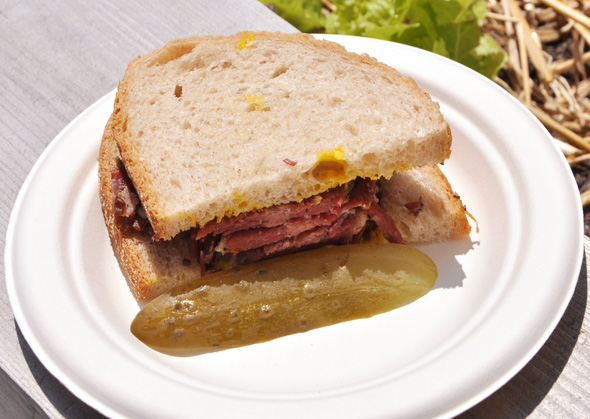 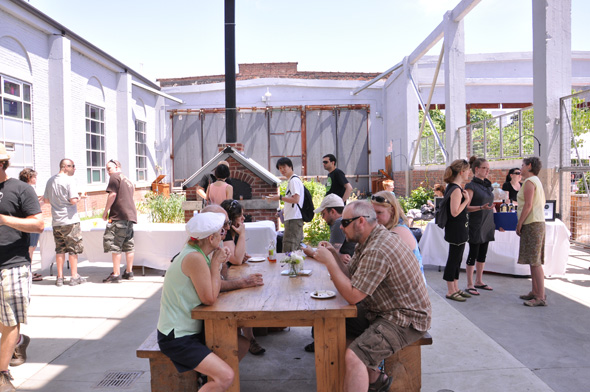 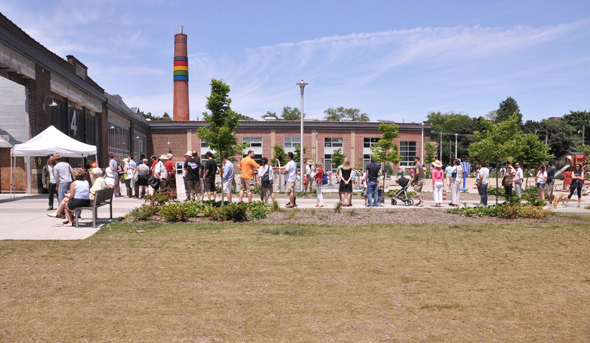