Baking Over Coals at Todmorden Mills

Granted, even after three and a half hours of manual labour we still finished well before the game. But being neither a football fan nor the kind of girl who makes seven-layer bean dip for the boys, I had no reason not to check this unique experience out. 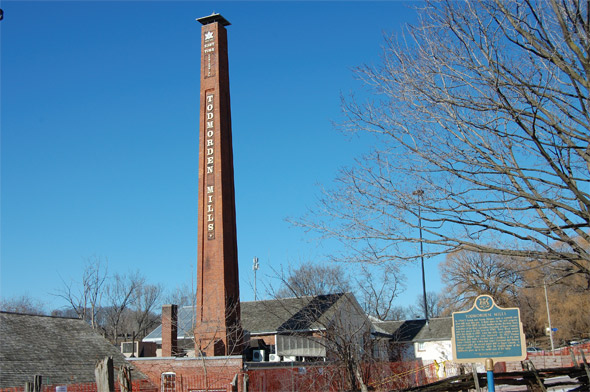 The Todmorden museum is a complex of several historic buildings that were once part of the small industrial community. The old school bake-a-thon was part of their Cast Iron Chef Historic Cooking Series, and along with five other people who enjoy cooking without the modern luxuries of electricity and running water, we baked four different Victorian era recipes. 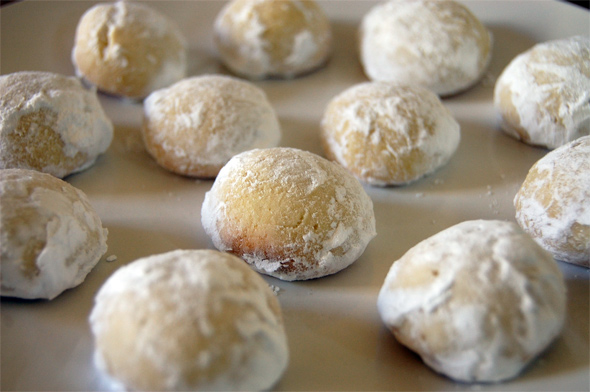 After having a hot tea and snacking on a heart-shaped custard chocolate cake, I grabbed what ended up being the easiest of the recipes - something called "Kisses." But not the kind that Hershey's makes; these were rather plain cakey bite-sized cookies that I tossed in confectioner's sugar. The recipe was from The Canadian Home Cook Book, circa 1877.

Before baking the last batch we experimented with thumbprint cookies by adding some home-grown and made crab apple and lemon thyme jelly. These were tasty. 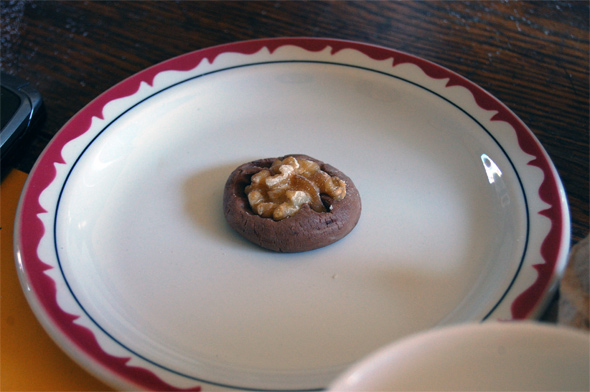 We also made a fudge-like confection called simply "Chocolate Caramel Walnut" from Walter Baker & Co., circa 1909. 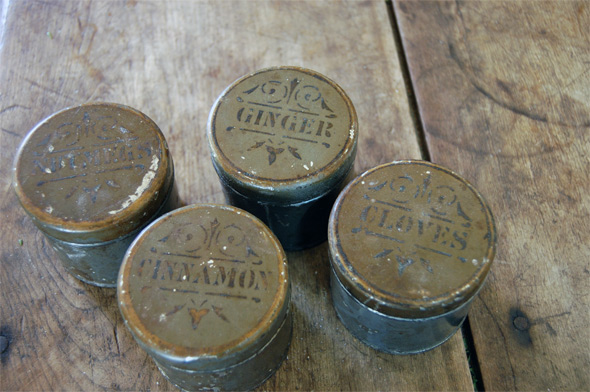 The "Chocolate Puffs" were from The First Presbyterian Cook Book, circa 1873. They were meringue-based sweets that are reminiscent of macarons. 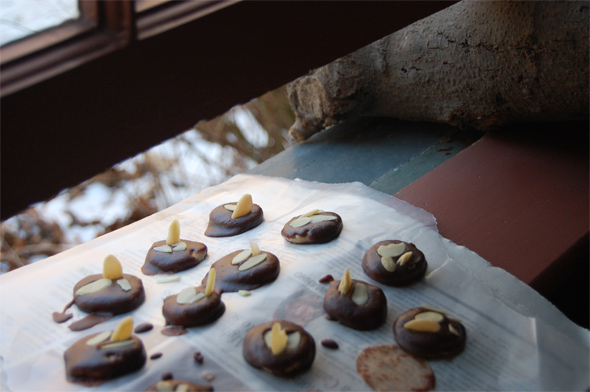 The last thing that was made were "Almond Chocolate Creams", also from Walter Baker & Co. These were essentially two different iterations of pure sugar, and would satisfy any sweet tooth in one bite-sized piece. 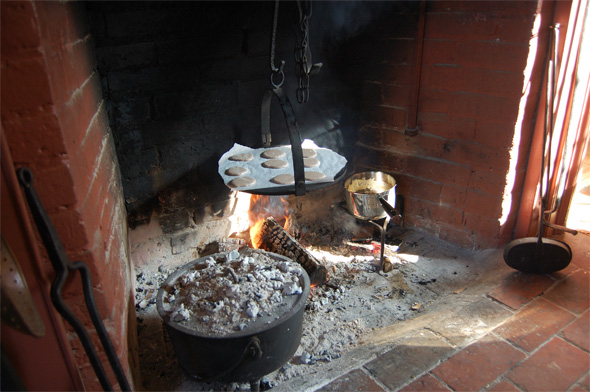 This was also the lengthiest and most involved recipe. Our hosts informed us that because of the labour and large amount of costly sugar needed, in the 19th century these would be a treat that you would only make when visiting someone of importance or wealth. 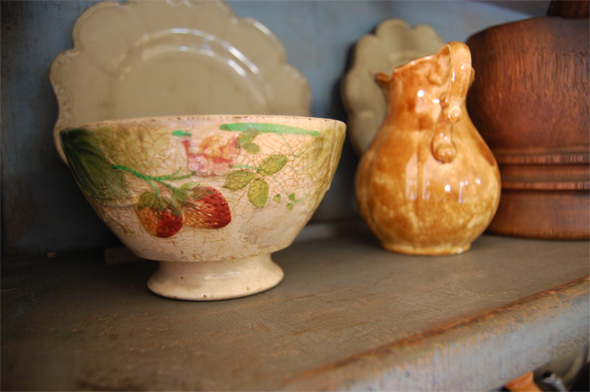 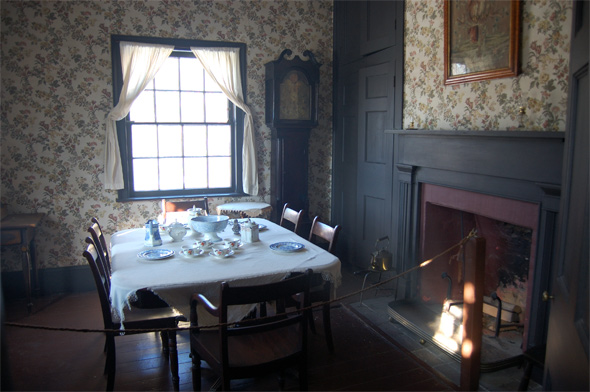 And then, bonus, we got to split up all the leftovers. I will admit that not everything turned out - and I blame it entirely on our reliance on modern baking tools like KitchenAid stand mixers and spatulas.

I came home reeking like smoke from being in front of the fire for several hours, but it was a good smell and reminder of how different life and tastes used to be 200 years ago. If you're interested in the Cast Iron Chef Historic Cooking Series, keep a look out for a tentative pudding class that happen around Easter.