The Luck of the Liquor Store

I'm not one with a heavy predilection for conspiracy theorizing, but when I recently came across a Vintages document related to the LCBO's Trade Day Presentation of April 15th, I heard myself make an audible "hmmmmm."

Although it was only a few days ago that I was desperately looking for alternatives to the LCBO in fear of a strike, now that it's been averted, I'm dwelling on the mind-boggling sales that took place the day before the strike might have begun. According to LCBO spokesman, Chris Layton, "it was [the] highest single selling day ever," with some reports estimating the province-wide take at upwards of 60 million dollars.

What do I find coincidental about all this? Well, a look at the document (see pp. 29, 55-6), which was made public shortly after the presentation, reveals that prior to the strike the LCBO was dealing with an overstock problem. With the "retail inventory at [an] historic high level", the purchasing frenzy brought on by the looming strike was, if nothing else, wonderfully serendipitous and convenient. 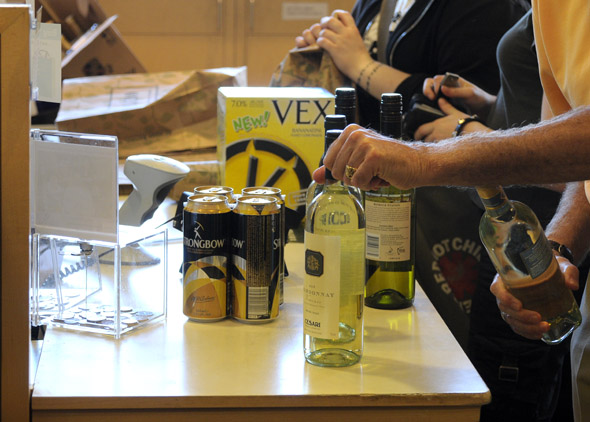 But, as I said, I'm not a true conspiracy theorist, so I don't want to give the impression that I believe the union and employees were somehow in cahoots with the LCBO in concocting some master plan to deal with the overstock problem. As someone who's worked in a sessional and part time capacity at Ontario universities and colleges, I'm more than sympathetic to the desire of these employees to gain long-term stability and benefits, and I have zero desire to trivialize their position.

Having said that, I'm not suggesting that some brilliant but disingenuous geniuses at the LCBO prolonged strike negotiations to solve their overstock problems. The little part of me that still somehow resists cynicism and trusts government run organizations just can't quite get there.

At the end of the day, I suppose I'll chalk this one up to that strange law that seems to dictate that the rich always get richer. Monopolies like the LCBO shouldn't need luck. But it looks like that's exactly what they got, and in spades. 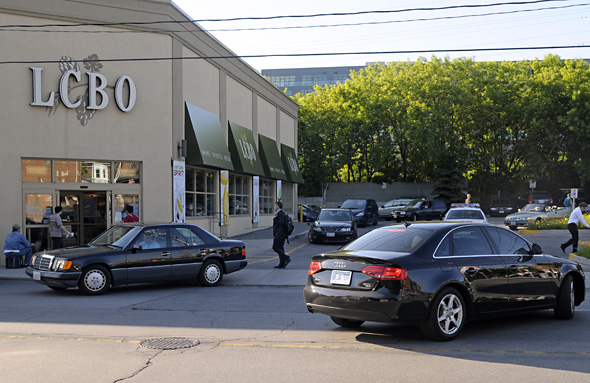