General Tao is the type of store in which I could spend hours. Perhaps it's a sign that my delayed sense of adulthood is taking over, because I'm becoming more and more interested in dressing my apartment rather than my body. Then again, I find myself thoroughly amused by General Tao's Graceland: An Interactive Pop-Up Tour book, so I guess I'm not too overtaken by "adulthood" after all. 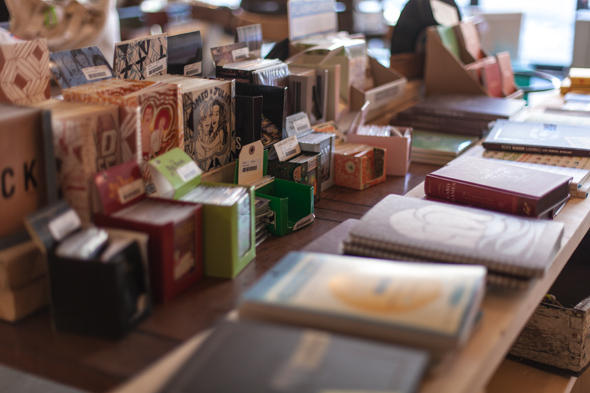 General Tao opened on Bloor just east of Ossington at the beginning of 2012, unveiling an inventory of Anthropologie meets Urban Outfitters meets Drake General Store , all in one. And all at pretty fair prices to boot — which means once I'm in, I have trouble getting out. 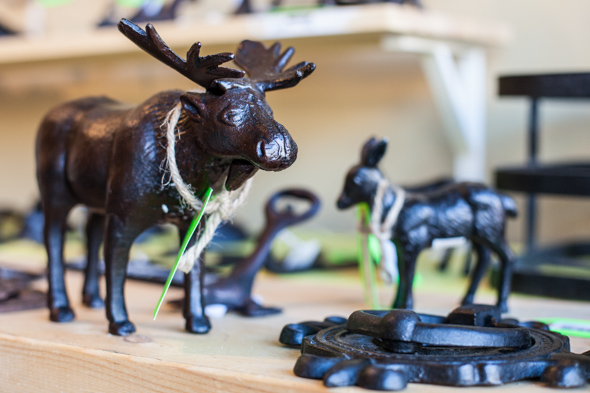 Owner Elyssa sources General Tao's products from a whole assortment of different places, stocking the shop with novelty gifts, decor items, paper products, and the odd vintage furniture piece. The back wall is currently right up my alley, boasting rustic and reclaimed decor items such as a reclaimed piece of tin turned into a clock ($44), and a coat rack made from a handcrafted wooden plank with three huge nails angled out the front ($55). 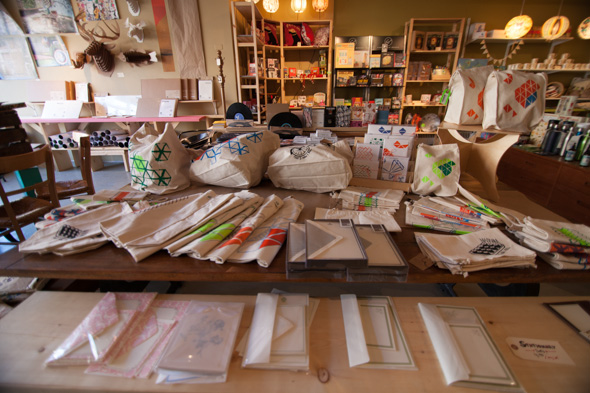 The shop has pretty much survived on word of mouth recommendations alone, with no grand launch, website, or even a Facebook page. A staff member tells me that growth has been very organic, with people walking in after passing by and later bringing their friends. "We're going to introduce an entire new inventory," she says, noting that they're hoping to sell off a good chunk of their stock in the coming weeks. "Elyssa has found a lot of great new pieces." 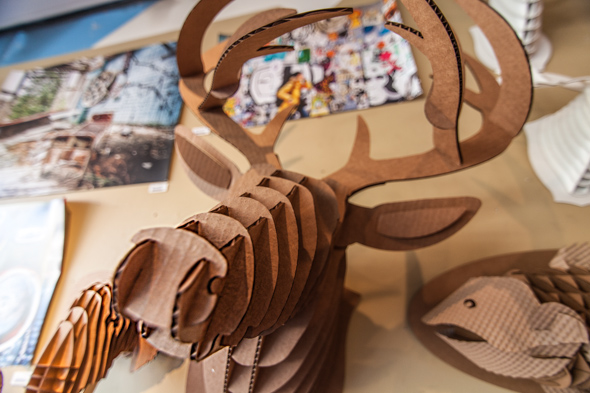 Perhaps it's just because it's my first time in the store, but I think General Tao already has a pretty amazing roster of items. By the front is General Tao's collection of cardboard trophy heads, including a paper deer head ($59.00), mounted fish ($38.00), and mini elephant head ($29). Granted, those are the types of items I'd probably smile at and move on, but I'm sucked in by the store's utensils, gadgets and kitsch, most of which ring in under $10. 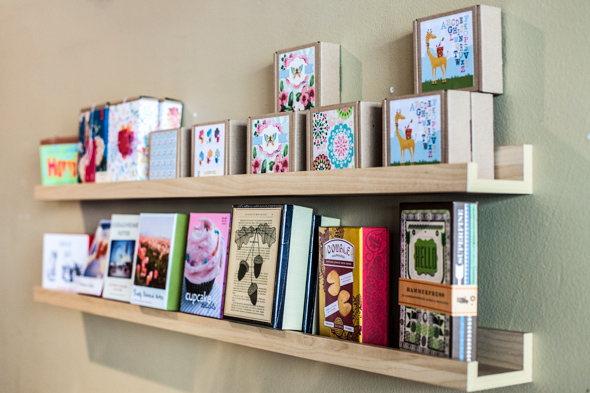 One such example is the lineup of handmade felt pencil cases ($10), coin pouches ($6.95) and other small bags. There are a few more "gimmicky" items, such as the baby mustache pacifier ($10.95), and police badge bottle opener ($8.95), but I'm thoroughly taken by the collection of iron wall hooks that are shaped as pugs, horses, birds, bears, and more. 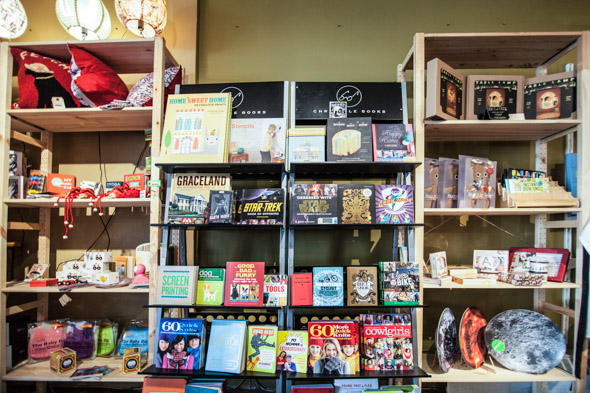 But it's General Tao's eye for the reclaimed that really wins me over, and I vow to return once I find just a little more square footage in my place. In the meantime, staff tell me that Elyssa is always interested in connecting with local artists and designers to add to the shop's collection of handmade and one-of-a-kind. 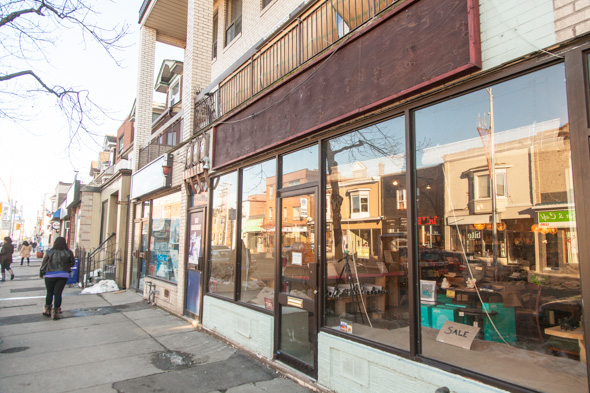