Above Ground Art Supplies in the Junction is the second location of of the original art supply store on McCaul Street near OCAD. While the first Above Ground planted its roots in 1998, this new shop opened just over a week ago, which was just a few weeks after ARTiculations opened down the road. 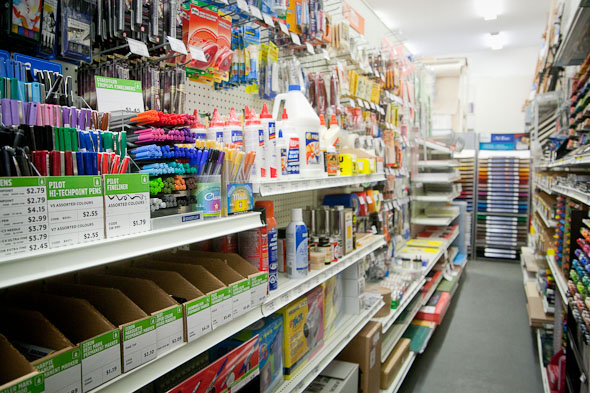 It turns out both stores have the same idea — to bring quality art supplies to an area that was obviously lacking — and didn't know of each other's intentions until plans were firmly underway. I ask Jenn King, who handles marketing and graphic design at Above Ground, about the apparent coincidence. "It seems to happen all the time in Toronto; someone will open up a vintage store, and another one pops up a few days later down the street. Same with cafes, and here, it happened again." 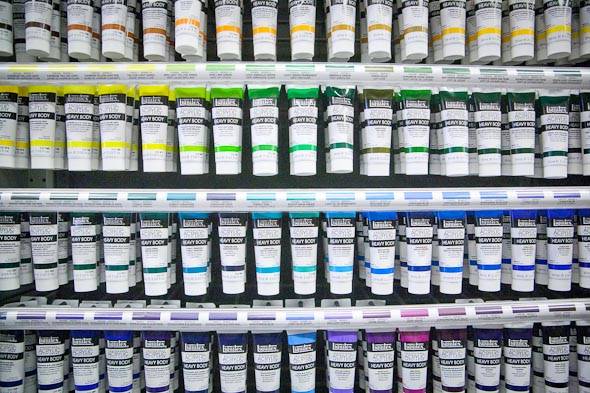 "We both had the same sort of feeling about the west end," King continues, noting there was a real drought in the Junction in terms of art supplies. "But our focuses are very different. They're really into their workshops and gallery space, which is great, whereas we're straight art supply. And they have really curated their collection to their specific tastes, where we're more trying to cover all aspects of what someone could be doing." 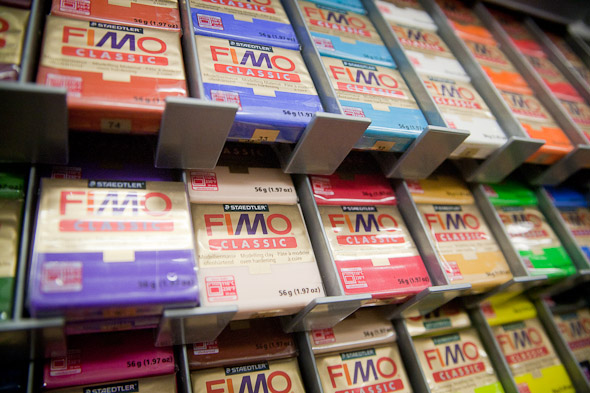 This Above Ground is clearly smaller than the original, with just one retail floor as compared to the three (including the basement) at McCaul. I notice, however, that the shop seems packed just as tightly, with little room for two people to squeeze past each other in the aisles. 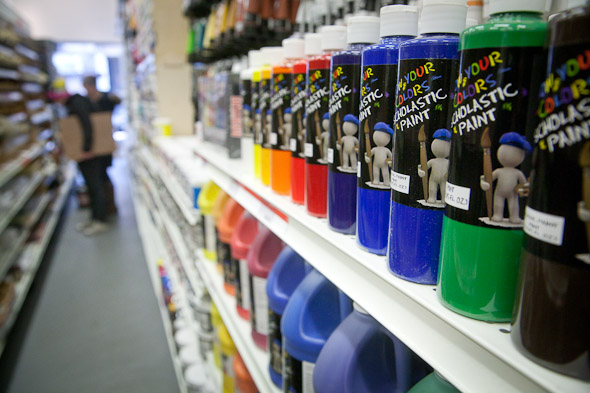 As for the brands, they're pretty much the same — Liquitex, Kama, Speedball, and so forth — at the same prices you'll find at the original shop. However, since there is less space at this location, fewer items can be kept on site, though the staff at the Junction tell me that customers can request items be shipped over (usually takes about a day or so) free of charge. There are also fewer gift and after school-craft-type items here, saving space for professional level art supplies. 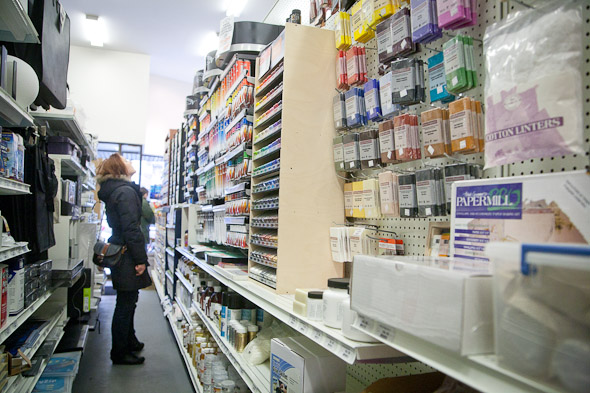 King tells me the decision to open a second location in the west end had been brewing for some time, though the team was keen on finding the perfect location. "A lot of us live in the west end," she says, "and it really is difficult to find art supplies. This space just worked; the Junction neighbourhood is just such a great place to be and such a creative community. When we saw this space, we jumped at the chance." 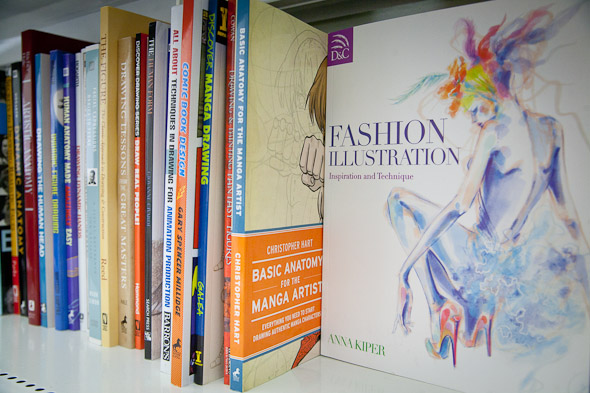 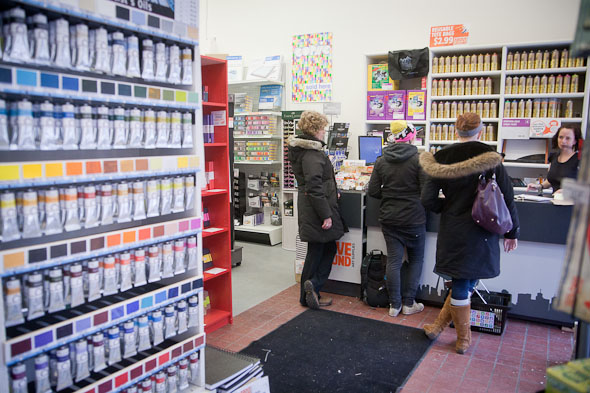 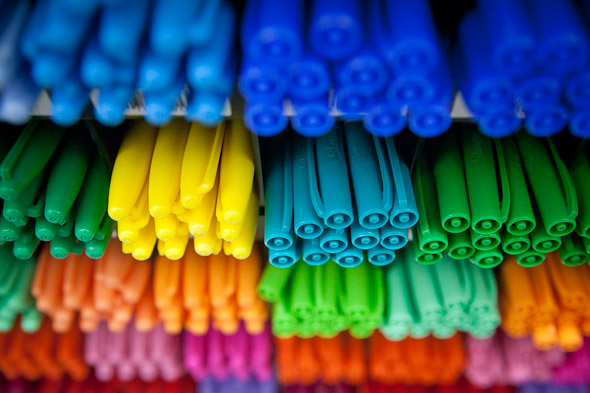 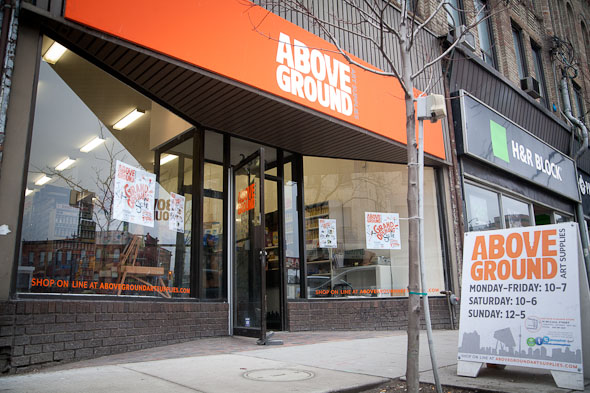