Everything's for sale at China House, including its iconic neon sign

China House served its last meal in its red, black and gold dining room last Monday, which left proprietor Jonathan Wise with a room full of stuff he either needed to store or get rid of on Tuesday morning, the legacy of over 50 years of business for the Eglinton West landmark. Which is why almost everything is up for sale, starting this Saturday morning from 11am, while China House will continue to serve takeout and delivery indefinitely out of a side entrance. 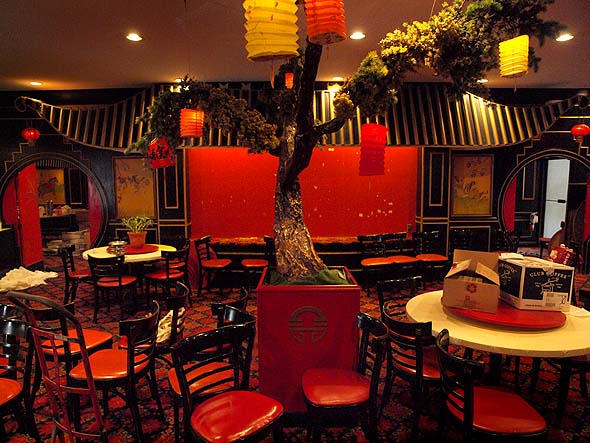 There is, of course, almost everything you'd need to equip a restaurant - cutlery and plates, bowls, serving dishes, platters and glasses, all lovingly worn by 53 years of egg drop soup and chicken chow mein, some of which pre-dates China House to the steakhouse that originally occupied the space. There are some rare finds - an old postal scale stands out - and collectibles like the Pyrexware bowls in shades of pink, green and blue. 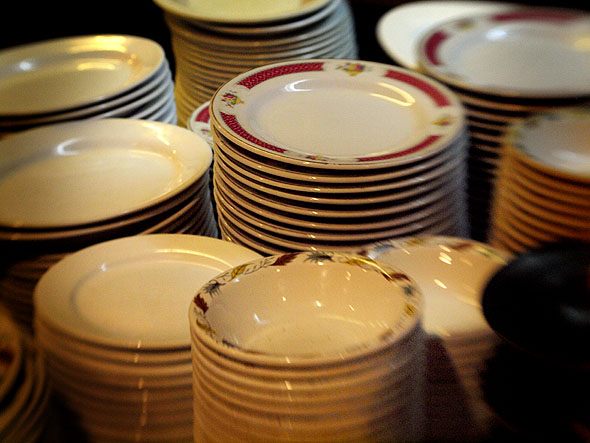 You can also buy the chairs - classic Chinese food join pieces in red and black - and tables, as well as some bits of food prep machinery, alongside cheque folders, chop sticks, and the ornamental vases that sat in niches by China House's little arched bridge just inside the front door. Wise has had the whole place extensively documented so he can reproduce as much as possible when he finds a new space, so a lot of the classic mid-century chinoiserie is for sale - wall paintings, art, and architectural interior details like the circular red doors and the pagoda roofs. 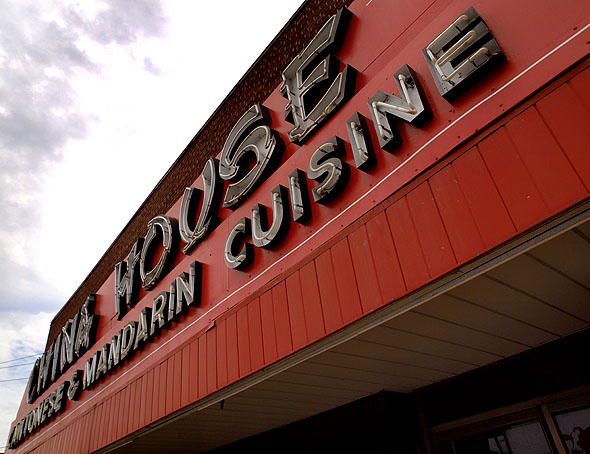 Which brings us to the iconic sign, which Wise had restored and re-lit at considerable cost just after he took over China House two years ago. He'd love to keep it, but the cost of dismantling and restoring it isn't in his budget while he searches for a new home for the eatery. "I'm basically hoping to find a good home for it," he tells me, with regret. That basically means it'll go to the best offer, whether that's a collector or a museum or a movie production house looking for set dressing. He's keeping the small sign on the east side of the building, which will likely disappear into storage along with a few key bits of the dining room when the new owners turn China House into a condo showroom. In the meantime, this is your last chance to grab a piece of Toronto dining history. 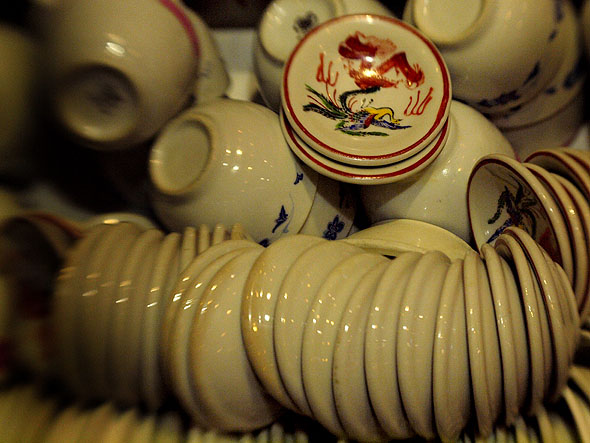 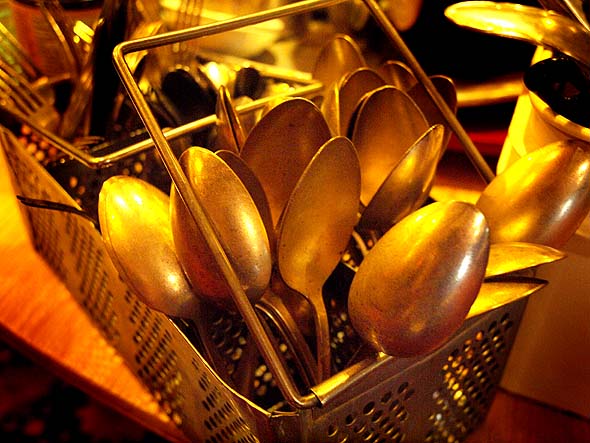 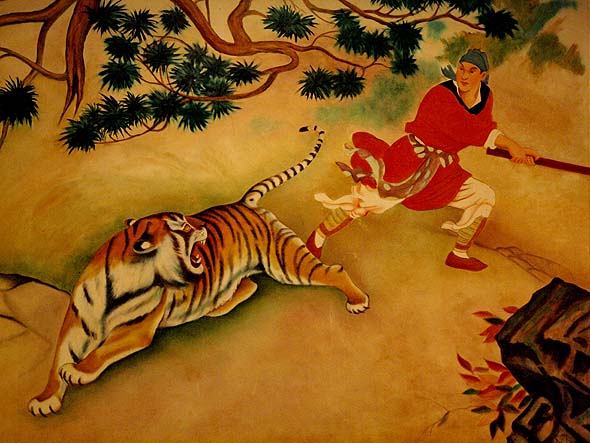 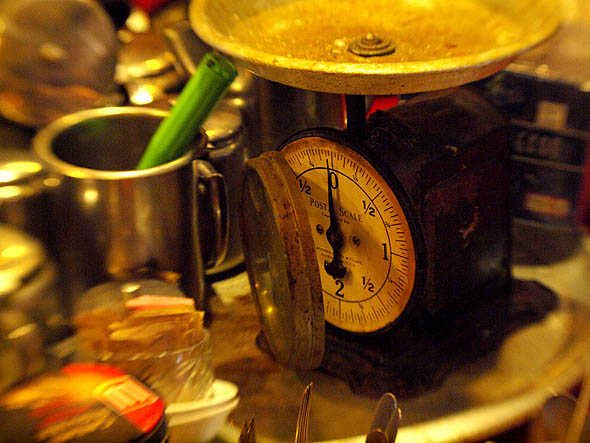 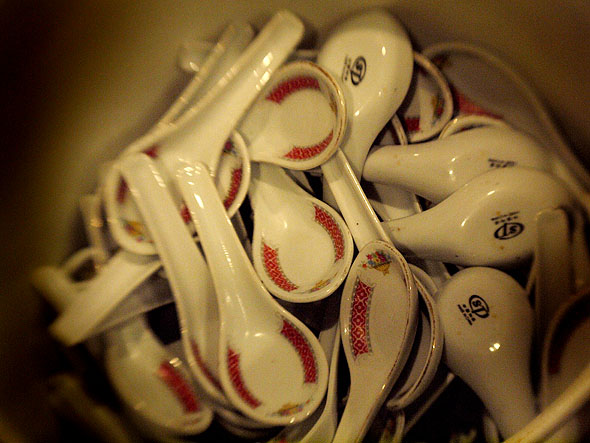 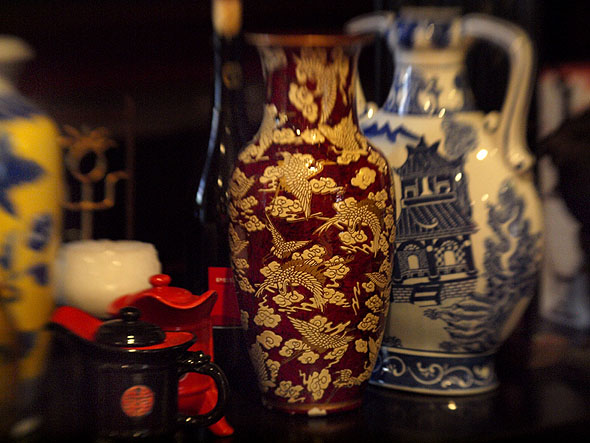