Ontario family worth $53.5B ranked as one of the world's richest

Making a list of the world's richest billionaires is a family affair for these Canadians.

The Thomsons, the country's most affluent family, have ranked in not one, but two lists of the top billionaires on earth this year.

On Forbes' Real Time Billionaires list, David Thomson and his family are in 22nd place. They've nearly doubled their wealth since 2015, going from a net worth of $25.5 billion to $53.5 billion this year.

And to make you feel even poorer, four of the family members made this year's Bloomberg Billionaires Index, with one taking the cake for richest Canuck on the list.

So, who is the Thomson family and why are they so damn rich?

The Thomsons are shareholders of Woodbridge, a family investment firm that controls the media publishing empire Thomson Reuters, which was founded by their grandfather Roy Thomson.

It's one of the world's largest international news agencies, and altogether, the family holds more than 320 million shares, according to Forbes.

David Thomson — who placed 240th on Bloomberg's list with a net worth of $8.62 billion — is the co-chairperson of Woodbridge. 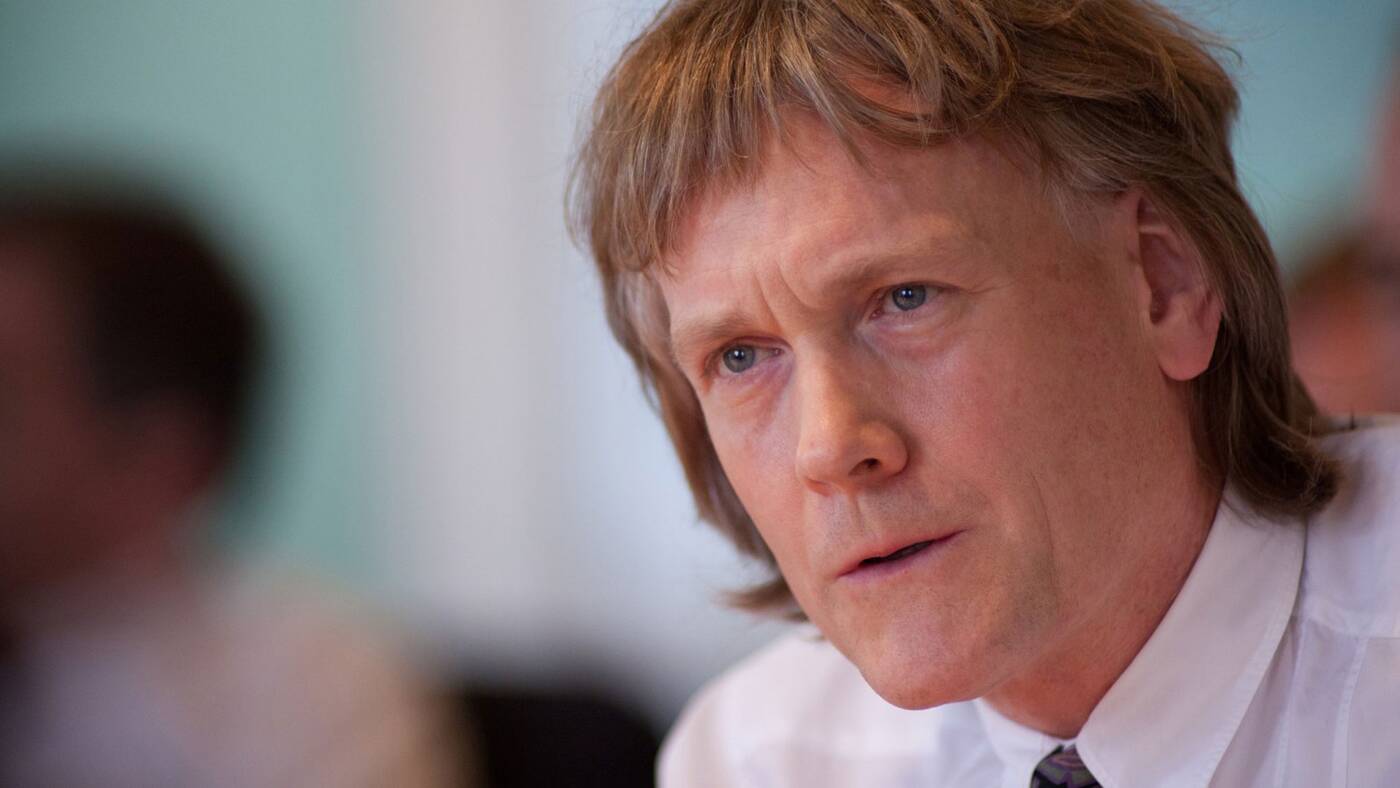 The Financial Post described him as being the "mysterious" and "reluctant" head of Canada's richest family.

Besides being one of the richest Canadians, he is also known for having an extensive art collection, which reportedly includes pieces from Pablo Picasso and the world's top collection of works by English romantic painter John Constable.

David has two siblings — a sister named Taylor and a brother named Peter — who are both on the billionaire's index at 241 and 242 with the same net worth as David. They both own 14% of Woodbridge.

A fun fact provided by Bloomberg about Taylor is that she lost a 2005 lawsuit against art auction company Christie's over fake Louis XV vases.

Peter was a rally car driver who won the 2005 Canadian national championship.

Last, but certainly not least, is Sherry Brydson, who is the largest shareholder of Woodbridge, owning about 23% of its assets.

She is the only child of Irma Thomson, one of Roy Thomson's two daughters.

She is known for her roots in activism, so much so that Bloomberg's fun fact about her is that she chained herself in the House of Commons to protest Canada's strict abortion laws in the '70s.

The family also holds a stake in telecom giant Bell Canada, and owns the Toronto-based Globe and Mail newspaper.

They're not the only Canadians that have made these lists.

BC's Jim Pattison — founder, chairman, and CEO of Jim Pattison Group, a diversified holding company with 25 divisions working in everything from media and advertising to entertainment and real estate — also ranked on both lists.