Major adult cold and flu medicine shortages are resulting in bare and empty shelves in dozens of pharmacies across Canada including Toronto.

The problem isn't just isolated to the city, as many pharmacists across the country reported being either completely out of adult cold and flu medication or having "minimal supply," according to The Canadian Press.

This shortage comes just after the shortage of acetaminophen and ibuprofen products for infants and children across Canada, which still hasn't been fully resolved. 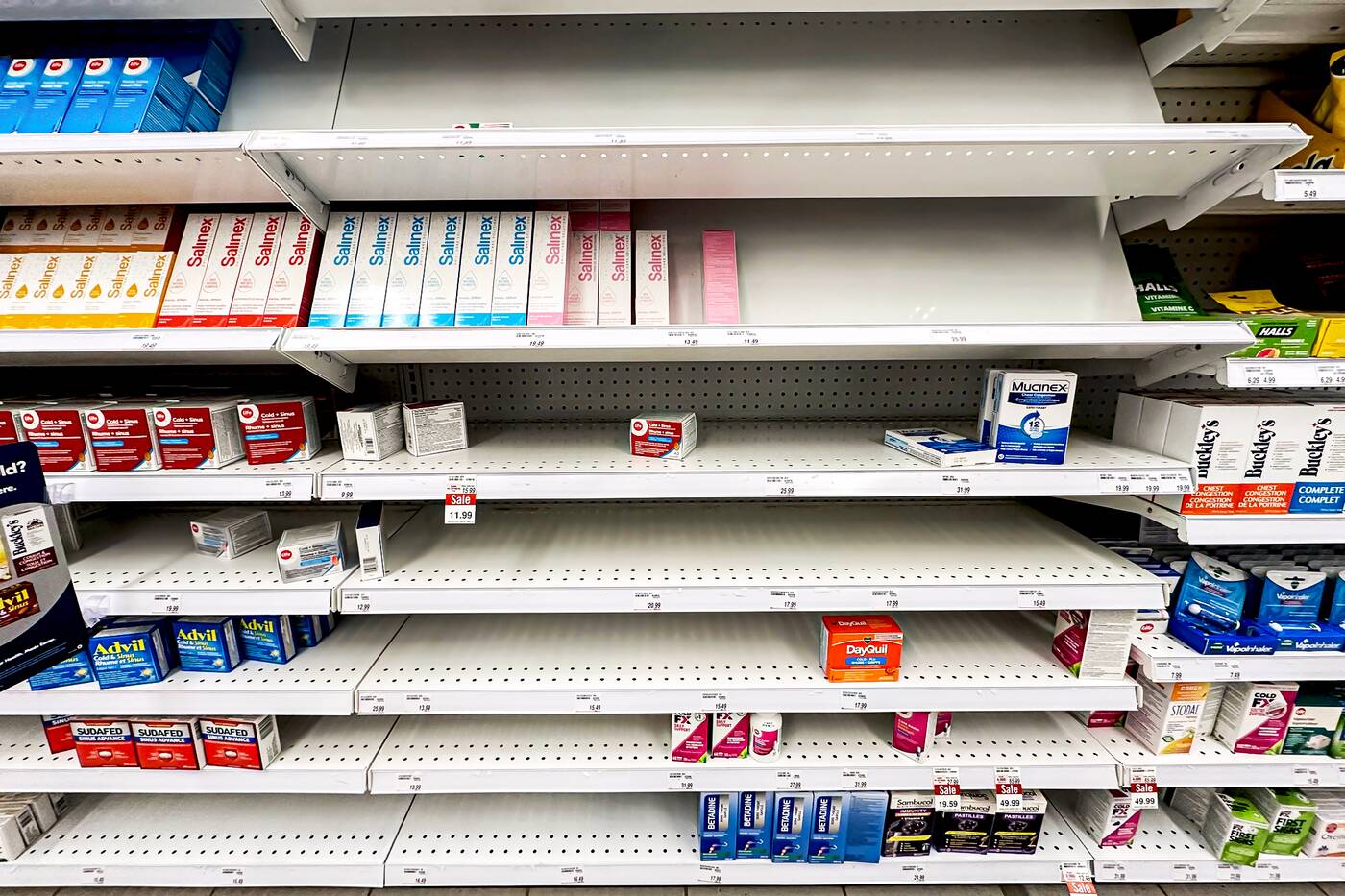 Back in December, The Canadian Pharmacists Association conducted a poll of pharmacists and found that approximately 25 per cent of pharmacies had no supply of adult cold and flu medicines.

Only 62 per cent of pharmacists polled said they had a minimal supply.

Pharmacists say the shortage is the result of an unprecedented demand for medications, given the ongoing pandemic, as well as rising cases of the respiratory syncytial virus (RSV) and the flu. 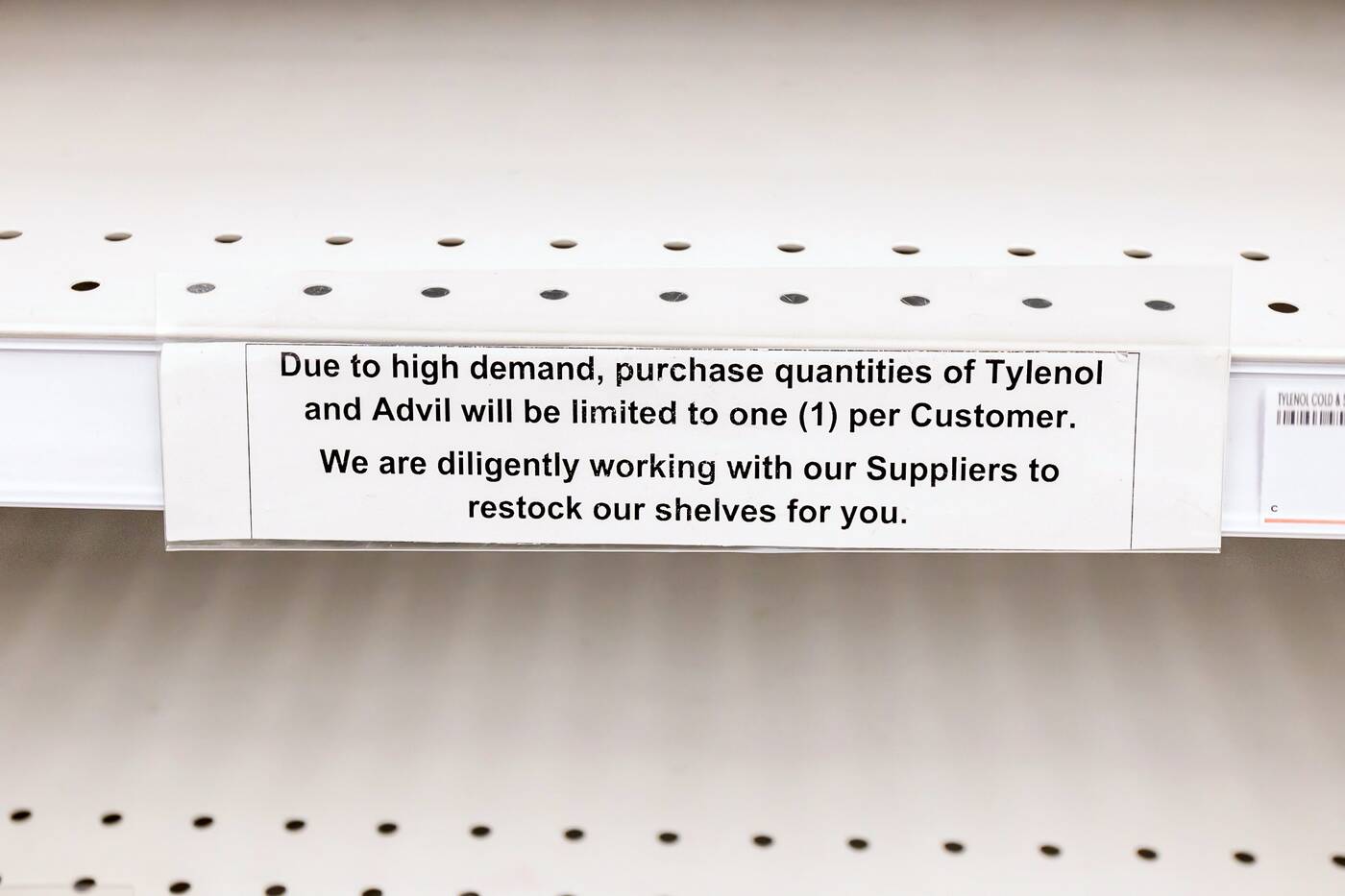 The situation is being exacerbated by panic buying and stockpiling as people worry about the shortages.

Joelle Walker, vice-president of public and professional affairs at the Canadian Pharmacists Association called the shortage a "wake-up call."

"Time and time again...we have a shortage that happens. We all scramble to deal with it and then we sort of move on," Walker told The Canadian Press. "What we'd like to see is a more comprehensive action plan to deal with preventing shortages from happening." 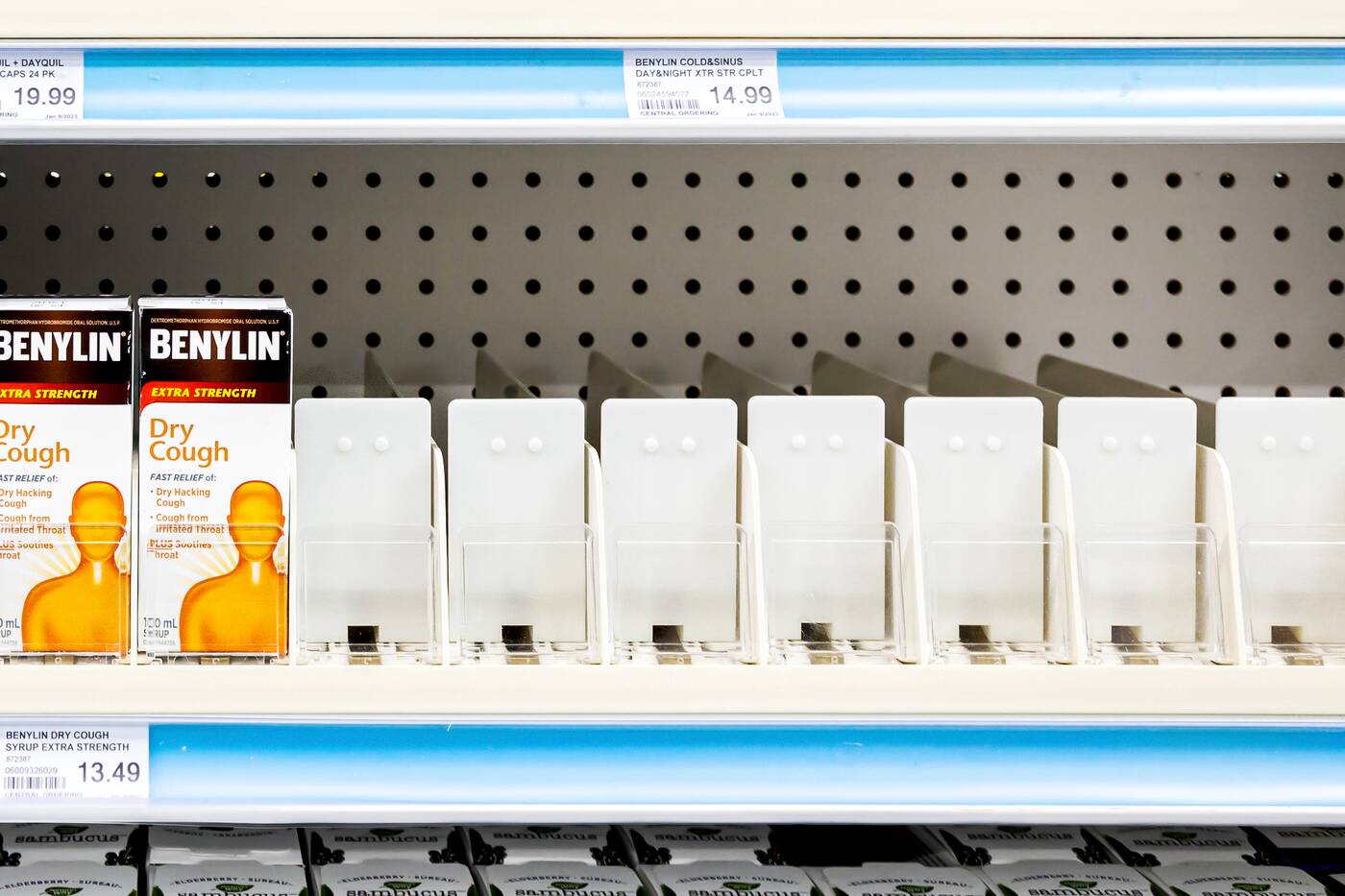 She said the federal government should invest in developing a "critical list of medications" which would allow Canada to take certain actions to bolster domestic production or work with other manufacturers.

Mina Tadrous, an assistant professor of pharmacy at the University of Toronto told The Canadian Press that there haven't been any issues identified at the manufacturing end that would explain the shortages.

In an statement to The Canadian Press, the office of federal Minister of Health Jean-Yves Duclos said they are "aware of the situation regarding adult cold and flu medication." 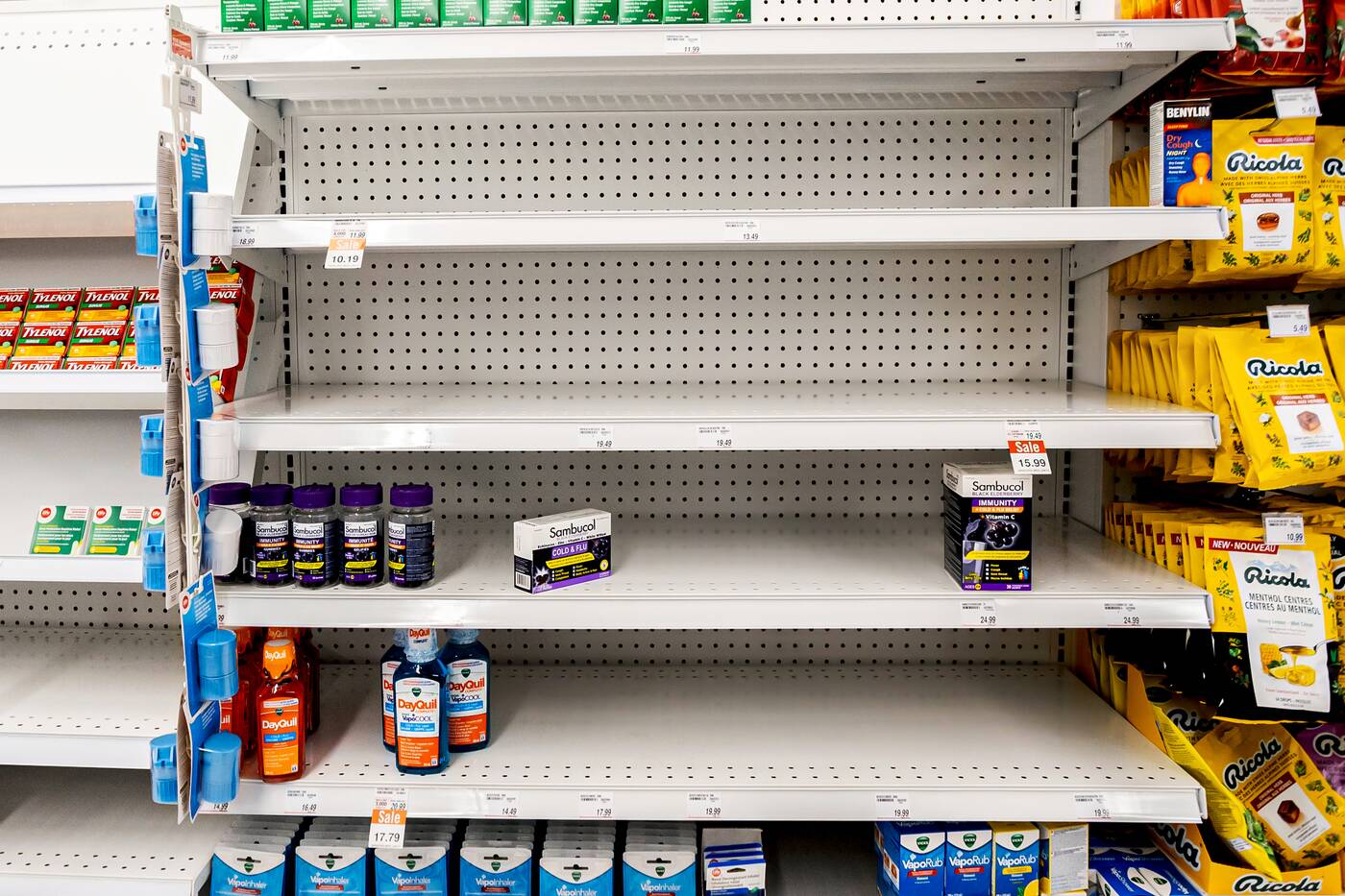 "We are closely monitoring the situation as it is evolving quickly," the statement said. "Our office and Health Canada are already in discussion with manufacturers here in Canada and abroad."