In the span of just six months, Row Iliescu has gone through a staggering amount of vacuums, seven to be exact.

But she's not fighting dust bunnies or crumbs under the fridge - she's vacuuming up cigarette butts in your favourite park. 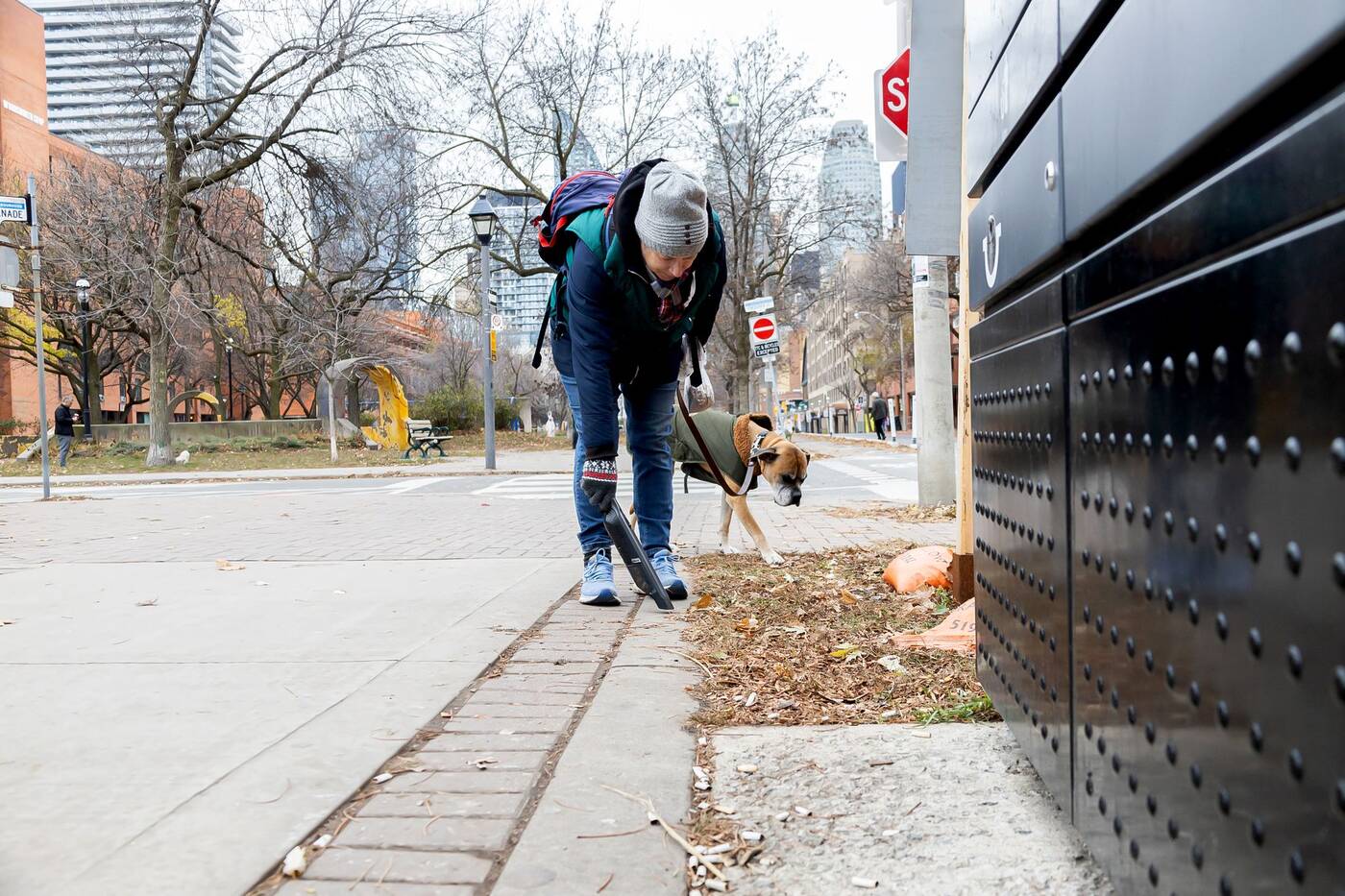 Ilescu has taken it up herself to rid the green spaces and streets around the St. Lawrence Market neighbourhood of thousands of discarded cigarette butts, with her dog's leash in one hand and a handheld vacuum in the other.

It's a journey that started earlier this summer when she found herself "overwhelmed with the amount of butts," while strolling in Berczy Park. 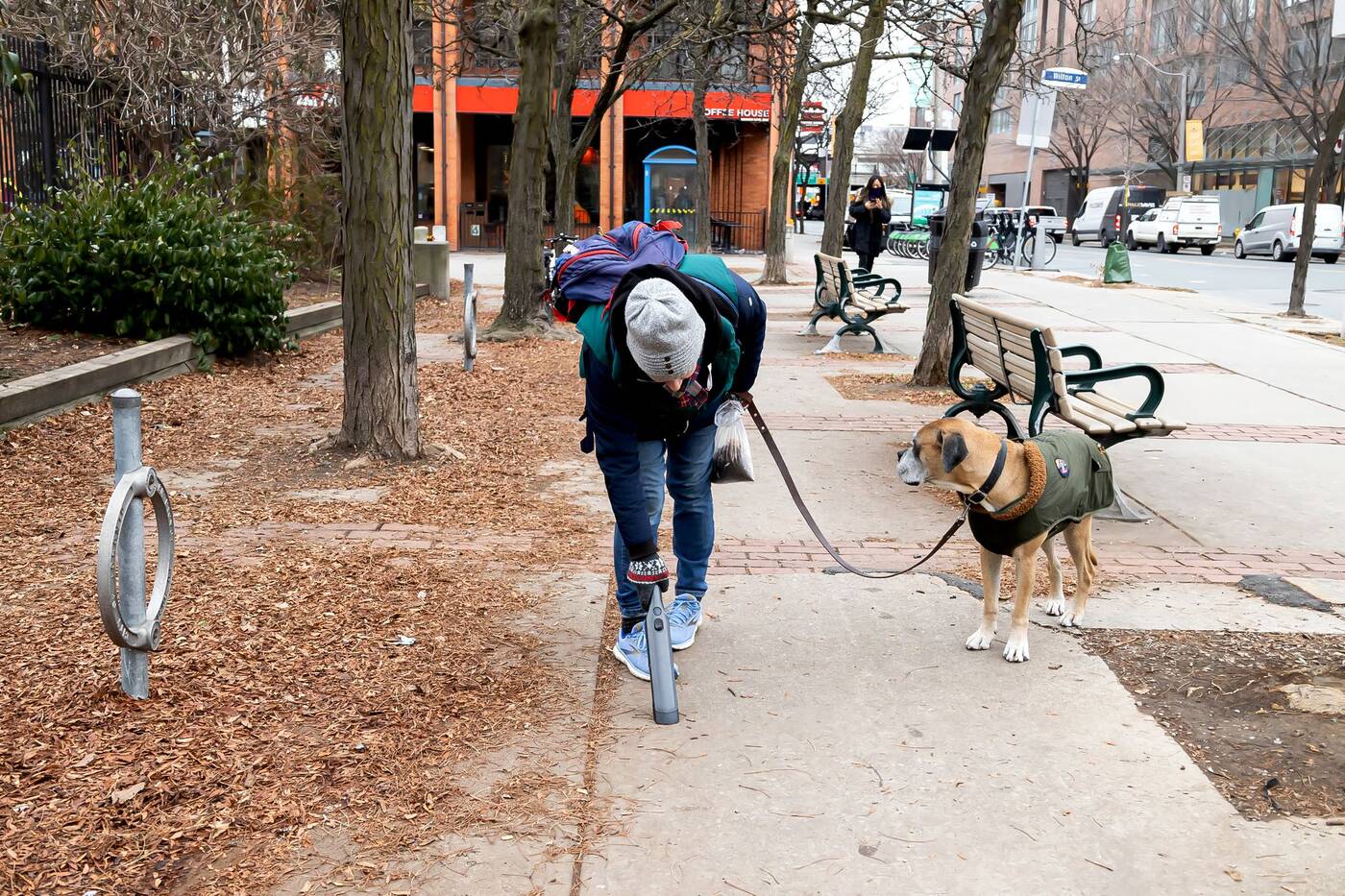 "It's my solution to wanting to live in a place free of litter without breaking my back," she tells blogTO.

A couple times a week you can see (and possibly hear) Illescu sucking up cigarettes with her trusty black Shark vacuum in tow. She guesses an average cleaning session removes anywhere from 300-400 butts. 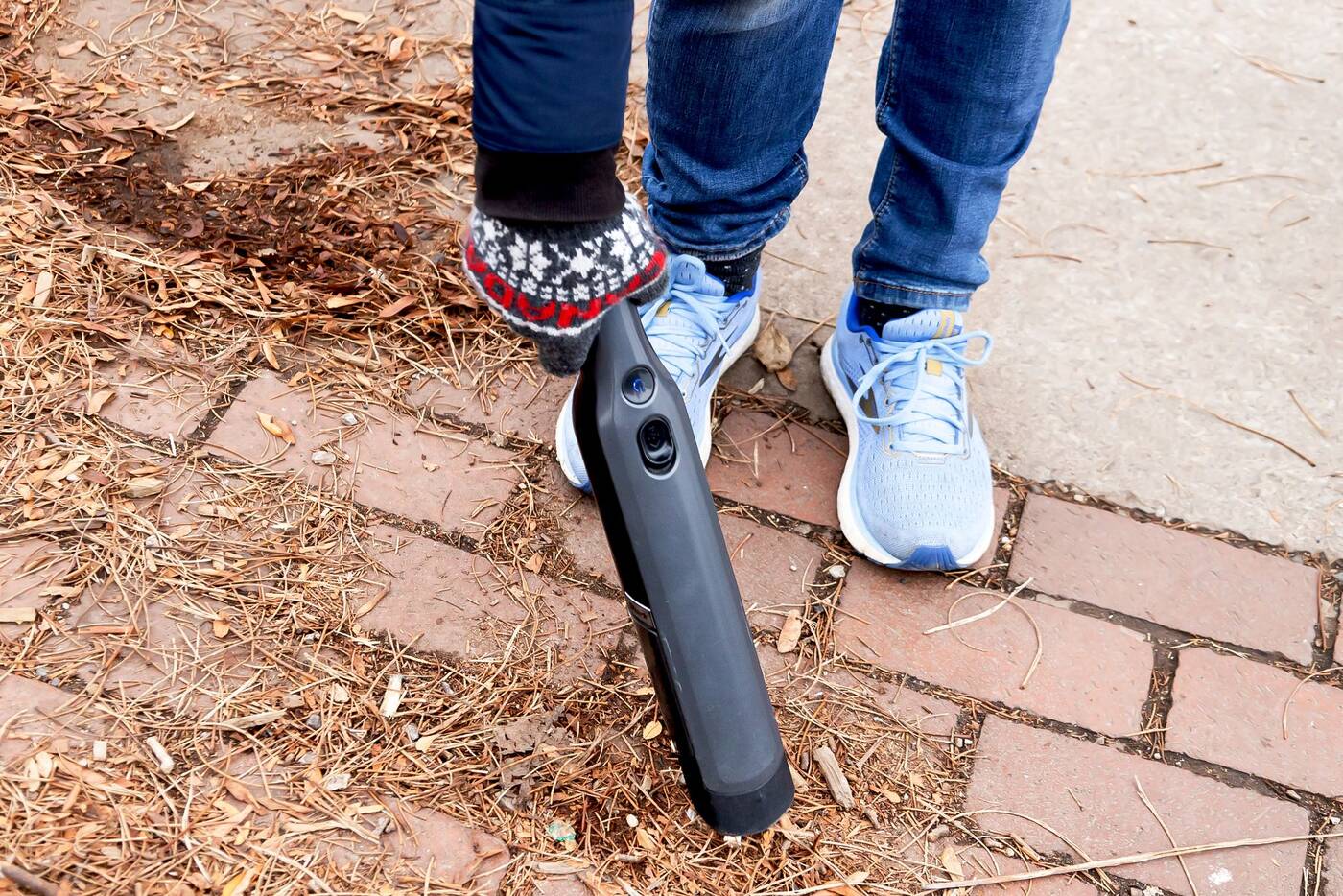 After speaking with city park stuff who admitted they can't pick up each butt (for various reasons), she has become the only person dedicate to this back-breaking type of work.

"I usually go in the morning, I'l just keep picking up butts as long as the battery lasts." 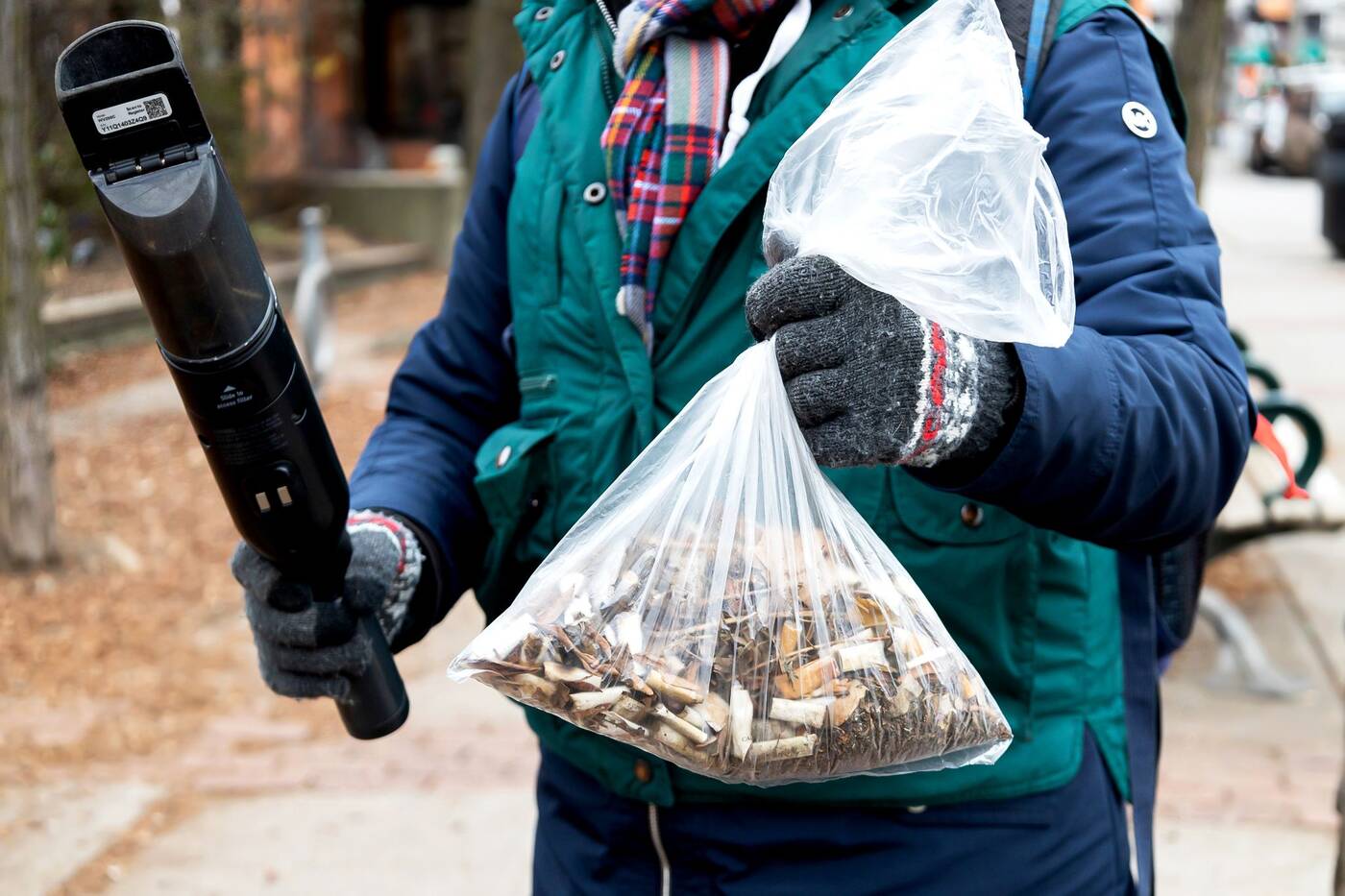 As a result, Illsecu, who recently moved back to Toronto from the U.S. to care for her father, has inadvertently become a vacuum-expert of sorts.

Dirt Devils can't handle the sheer volume of butts and the many Hoovers died within days - if not hours of use. She thinks the motors are to blame. 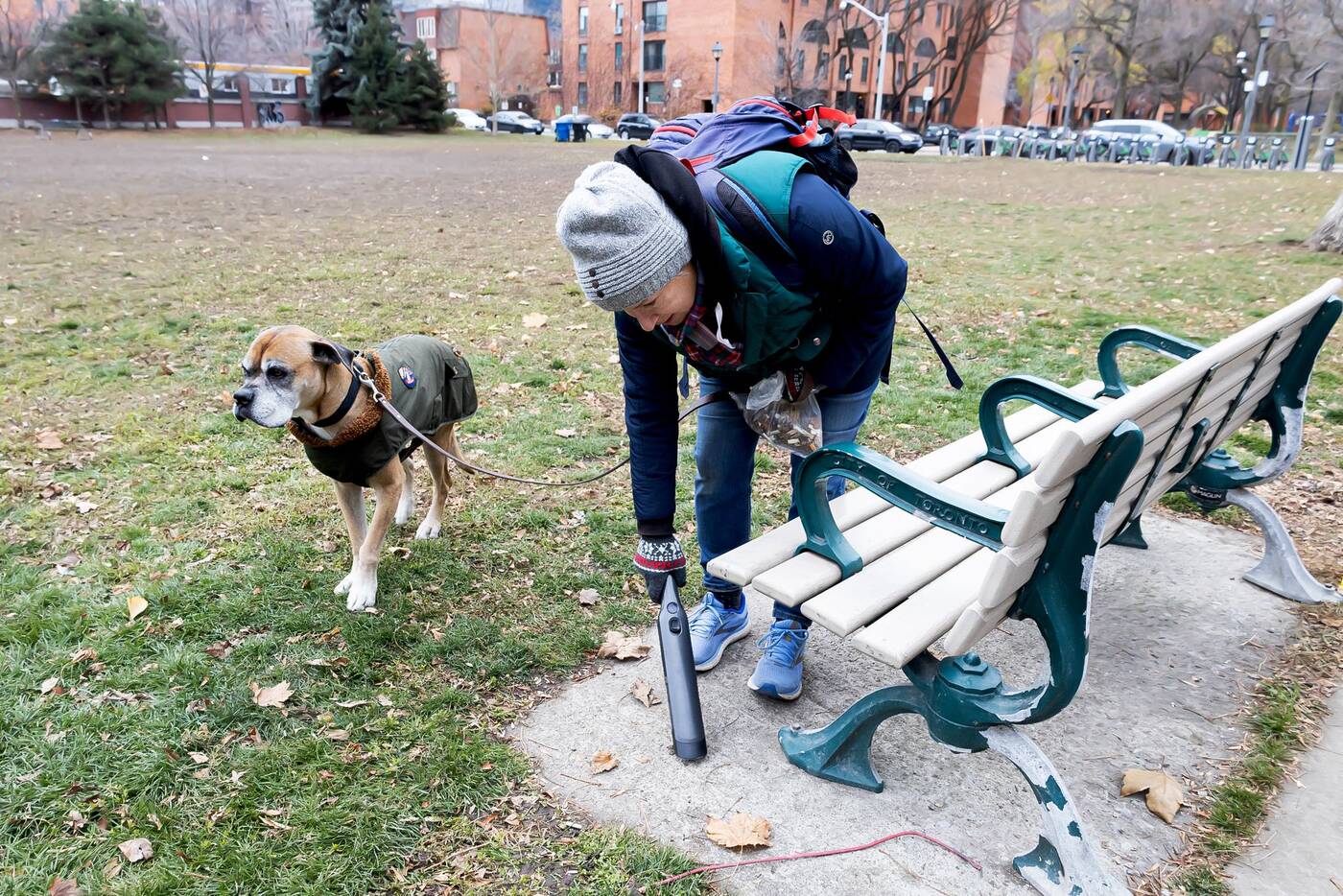 Of course, Illsecu knows cigarette sucking isn't really what vacuums were made for and isn't surprised about their short life-span.

"They kept breaking because they weren't designed for this kind of work."

After having many vacuums break on her, having one stolen and even having a $400 Dyson donated for the cleaning efforts, her sleek-black Shark seems to have prevailed as the best option - even though sometimes people mistake it for a gun. 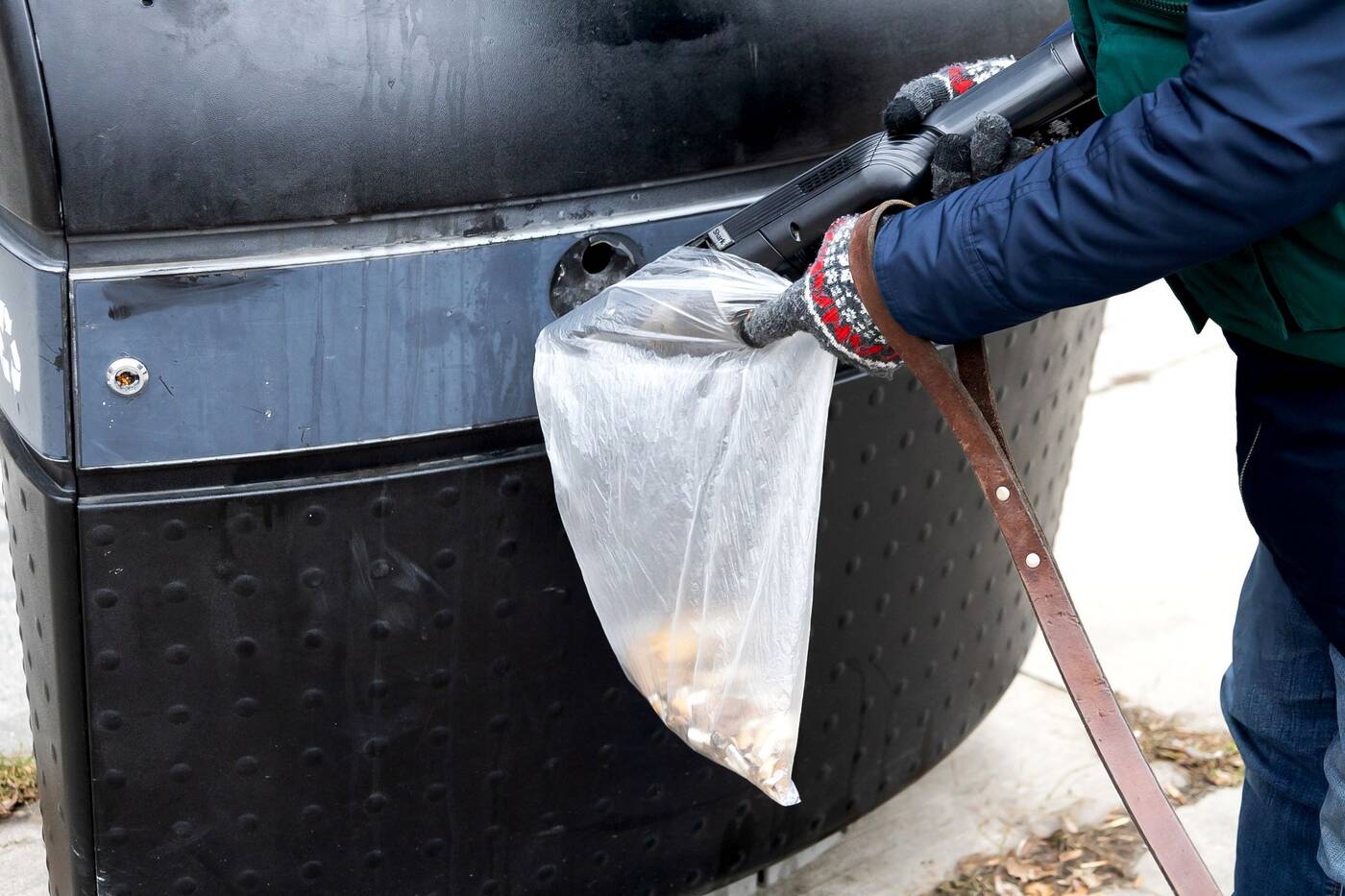 "The vacuum has a tiny little receptacle, but it's the only one that's lasted more than a day or two," she said.

Once the vacuum is full, she empties it into the trash and heads home. She estimates that Spring is the worst time for butts, after the snow melts revealing thousands of mouldy remains.

She rarely gets complaints (besides the one involving the vacuum's noise) and in fact, has expanded her efforts to all sorts of garbage. 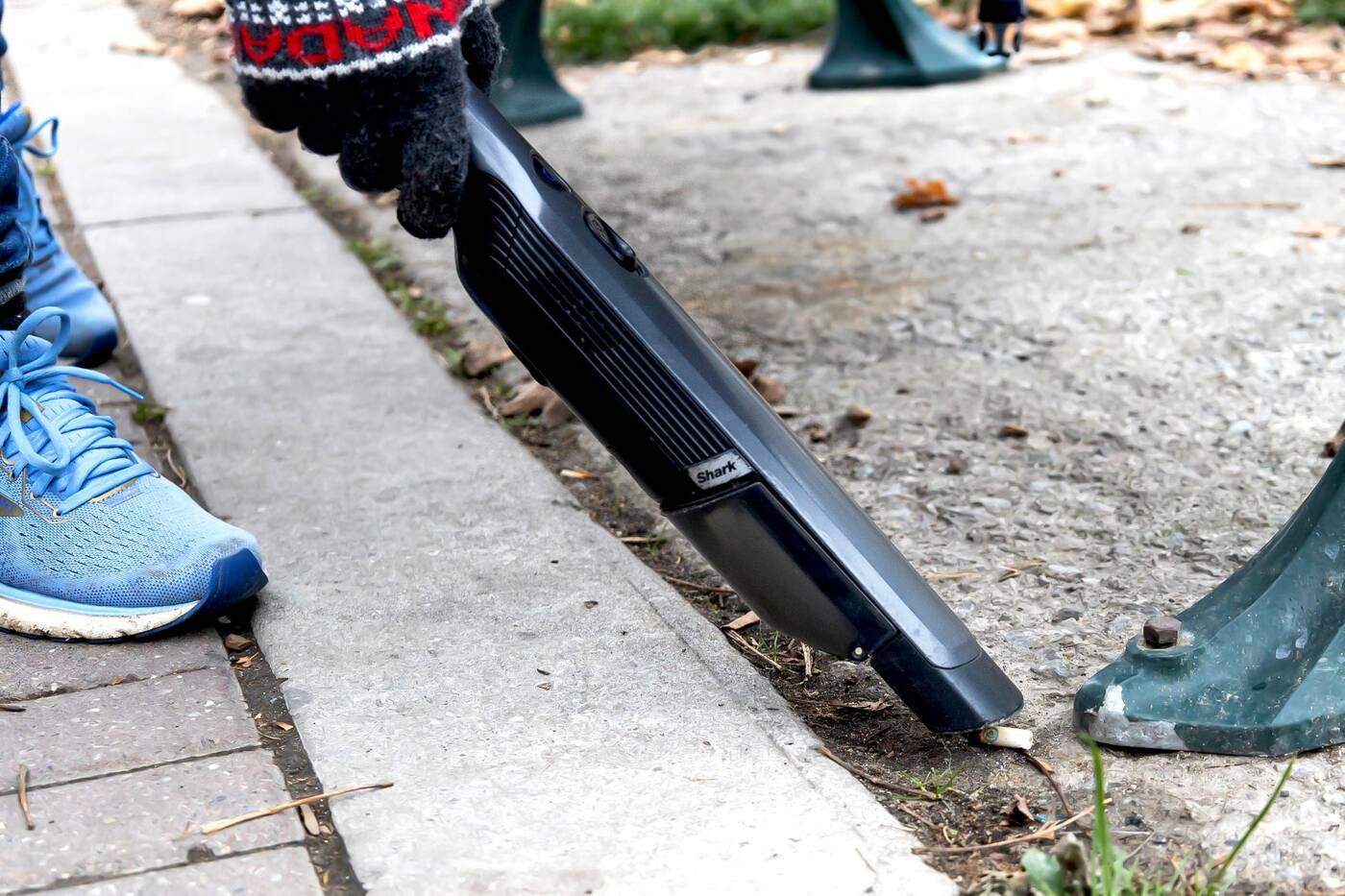 "If you are a person who is walking around picking up cigarette butts and you see a beer can then you can't not just pick it up, so you become a person picking up trash - it sort of compels you to clean everything."

Her new activity has sparked ideas of butt-cleaning efforts, possibly with a new tool design to handle thousands of butts at a time without physically touching them - "it has potential to grow and spread," she said. 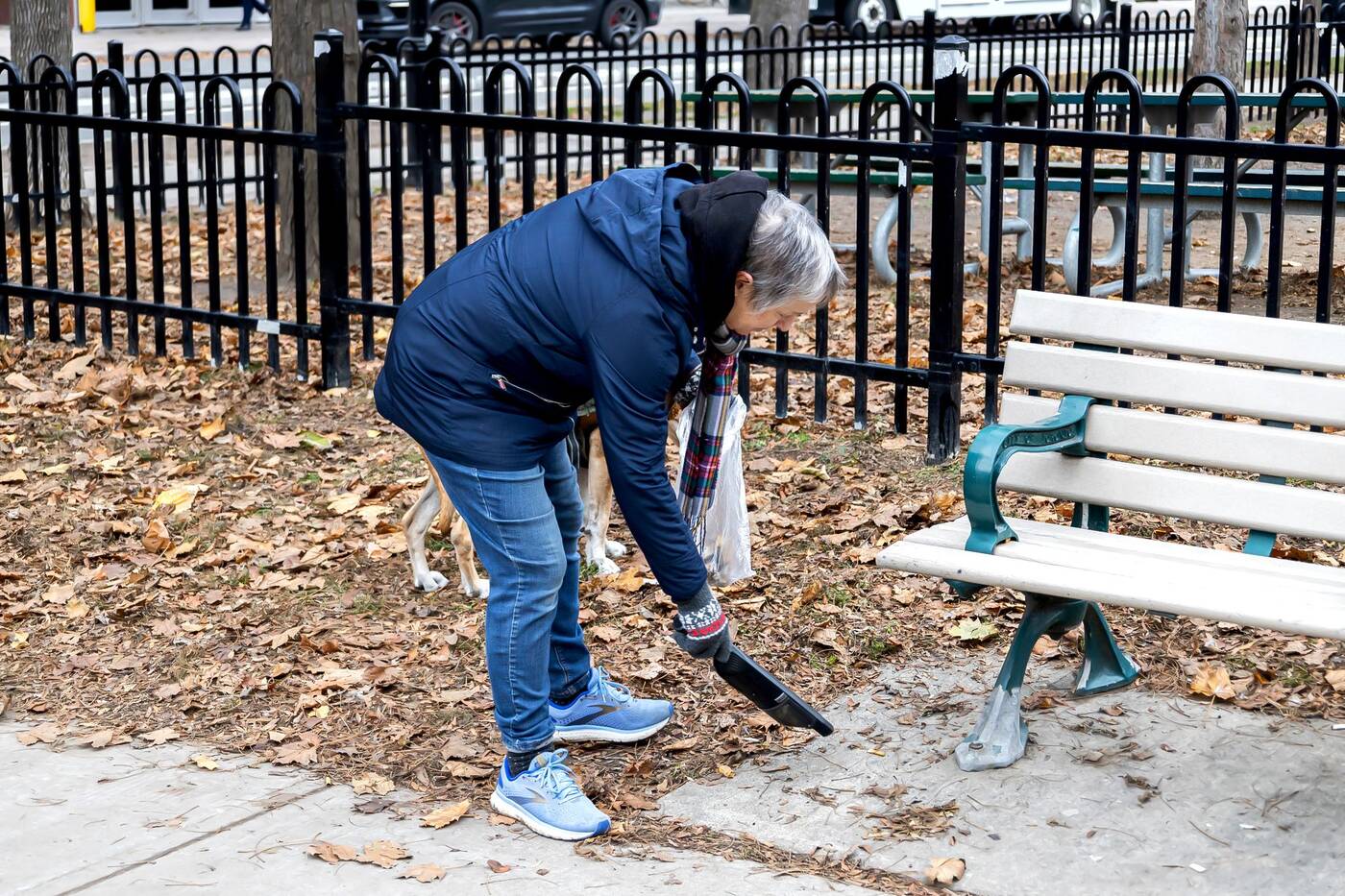 Of course seeing somebody vacuuming the grass in a public park is a sight to hold - and Illescu says her hobby has sparked many interesting conversations.

"This was never a career goal or anything but it just feels right to do it and I think it has. I reach so many people in this little tiny way but it also makes them think their neighbourhood is being carried for by their neighbour," she said.