It's not everyday you find out that your home is an actual treasure chest.

But for one homeowner in Toronto this is exactly what happened after realizing his  floorboard had been hoarding mail for nearly 70 years.

Just days ago Toronto resident Ron Kleiman unearthed a treasure trove of letters and mail sent to the former owner of his home on Euclid Avenue in Little Italy. 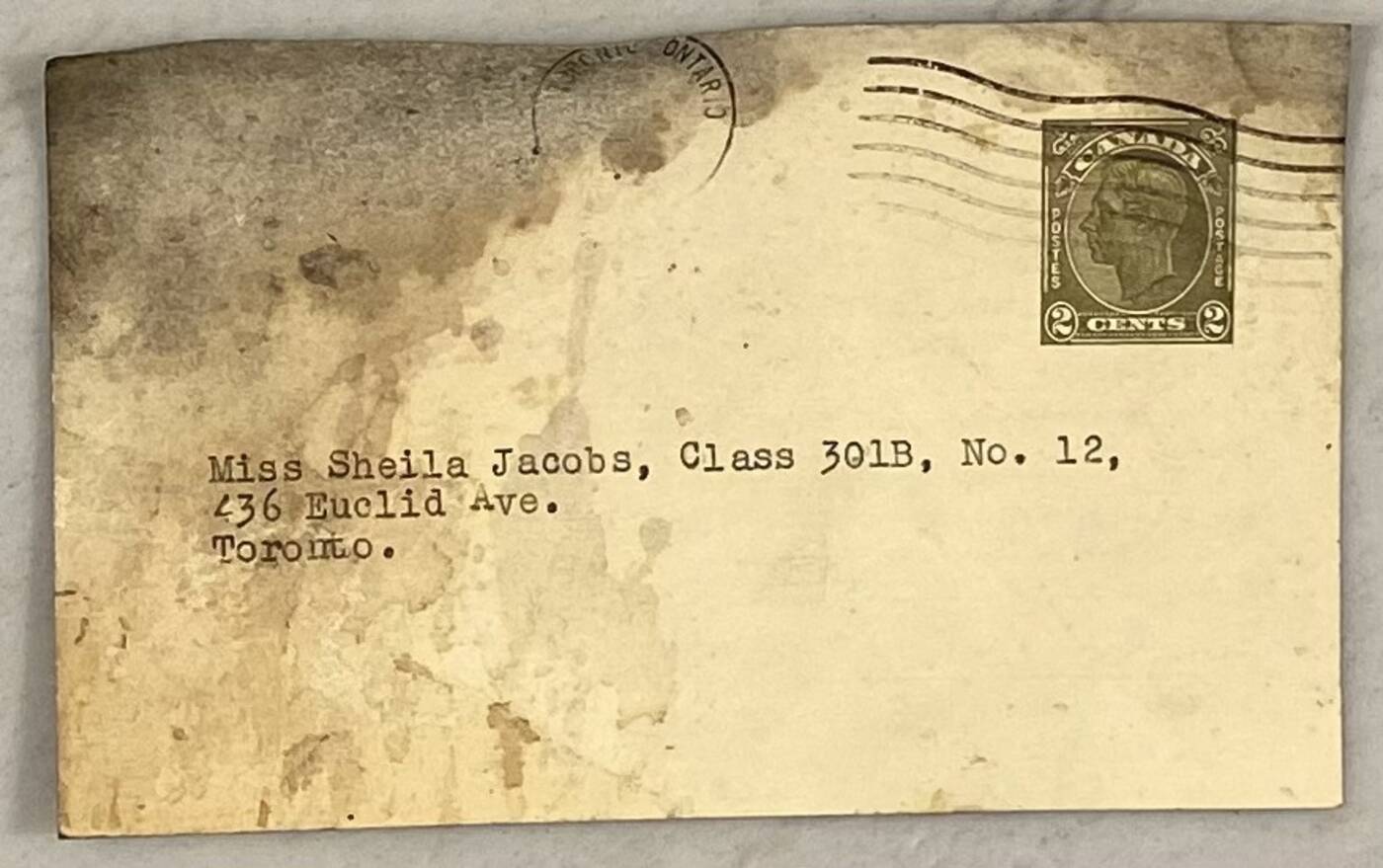 He tells blogTO that his wife noticed some mail fell into a tiny crack beneath the floorboards and ended up uncovering 13 pieces of mail ranging from 1952 to the early 1990s.

"The more I was taking [the mail] out, the further I was going back in time so it was like a treasure chest," he said. 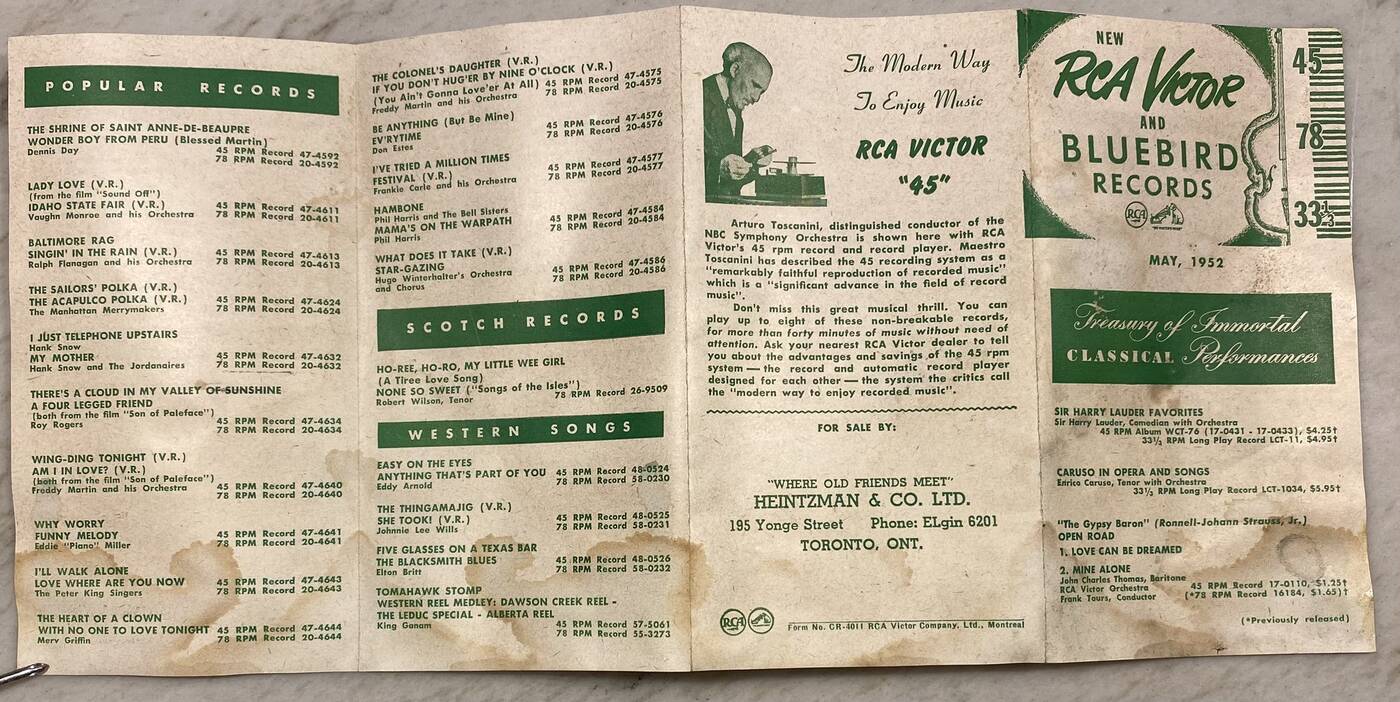 Notable finds include a 1952 entry card to the Kiwanis Music Festival for a Miss Sheila Jacobs, a $6 un-cashed cheque from the Government of Canada to Mrs. Rita Czerniak from 1957 and a election brochure from NDP candidate Dan Heap from 1984. 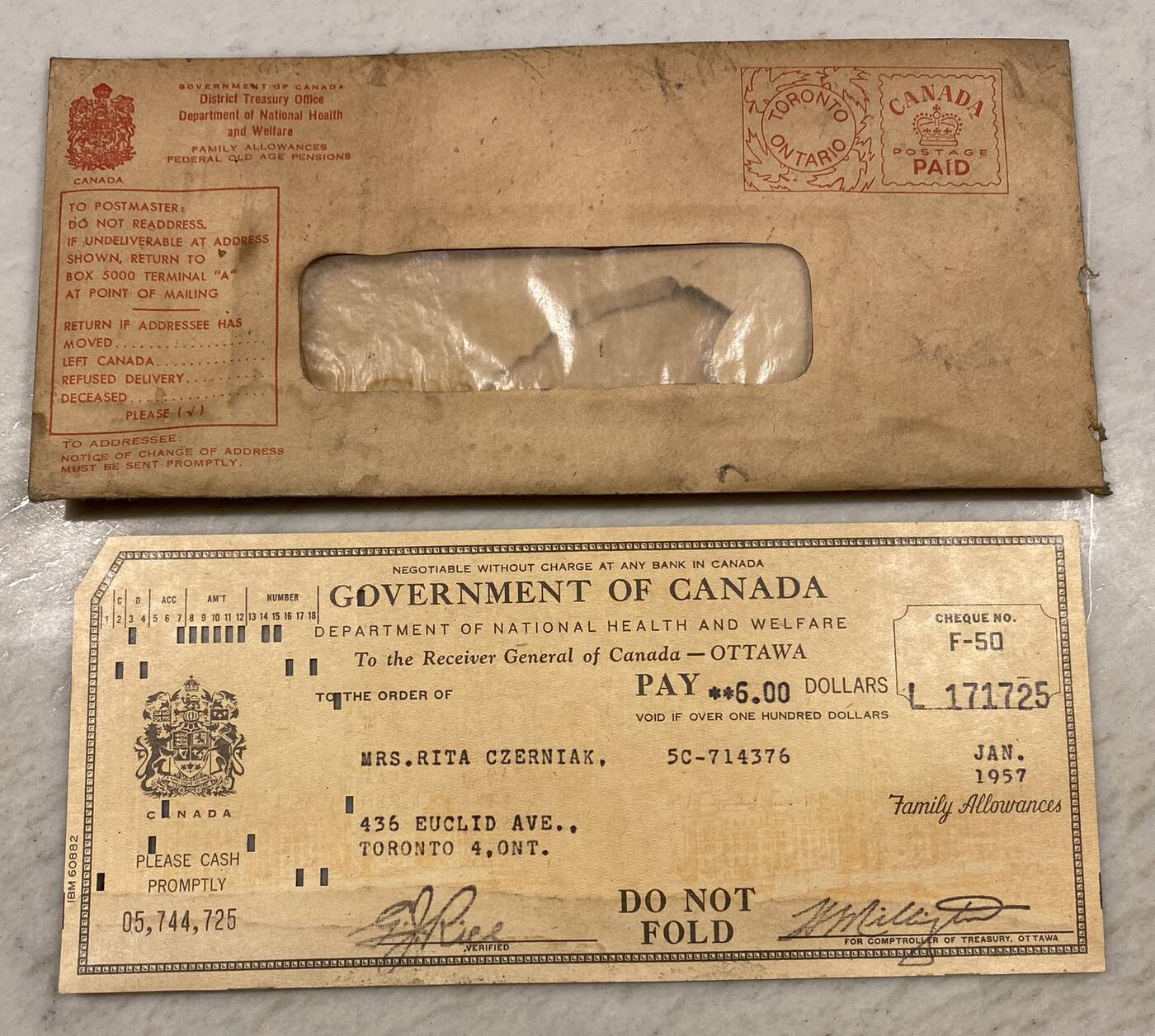 That $6 in 1957 translates to $63 in 2022, meaning it could having greatly helped out the family who was intended to receive it.

Other pieces of mail includes a 1955 Life Magazine subscription brochure, handwritten letters (Kleiman believes they are written in Lativan) and recipes and a 1952 dividend payment from the Metropolitan Life Insurance Company to a Mr. William Jacobs. 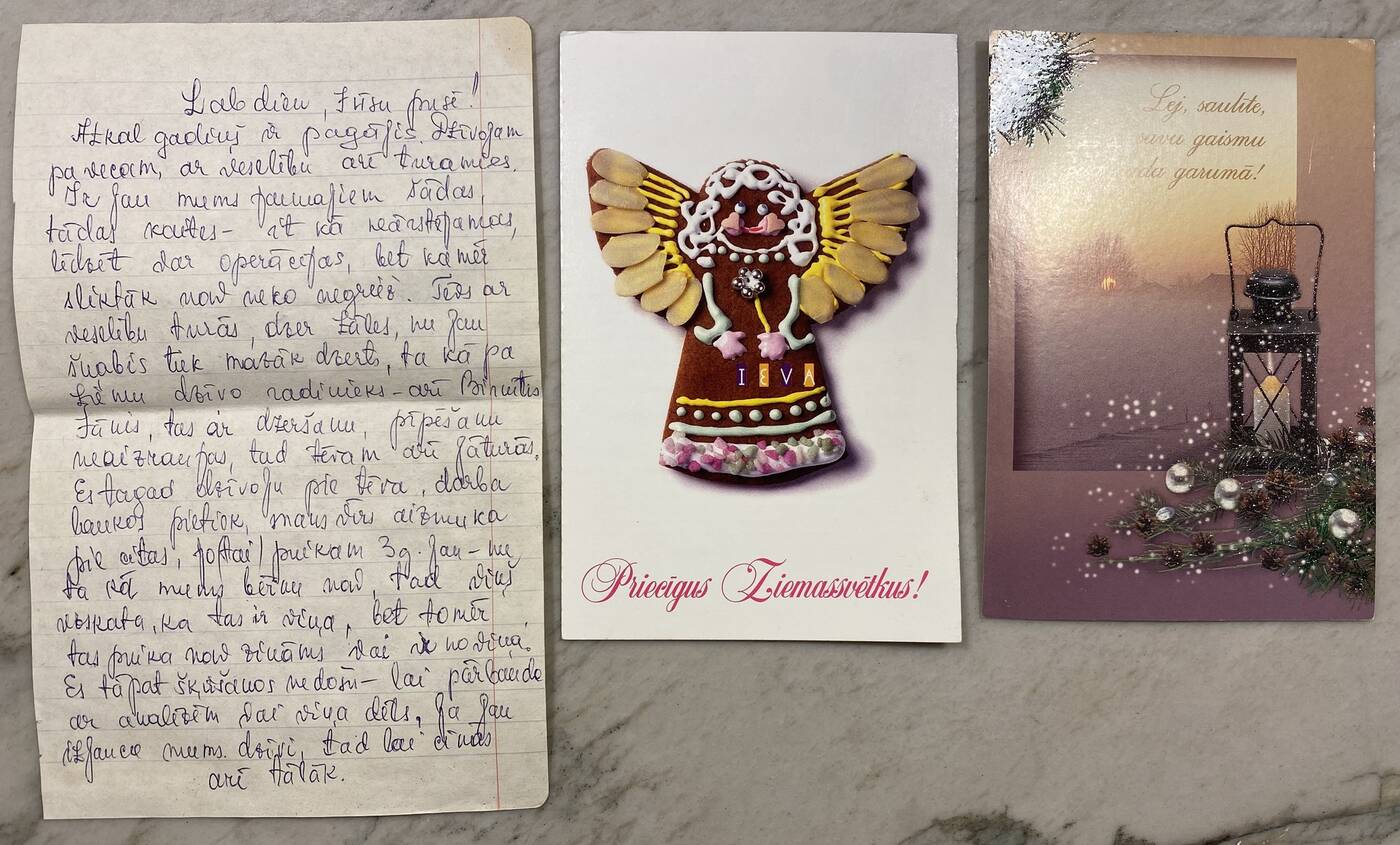 Since finding these pieces, Kleiman intends to find their rightful owners and will be speaking to his neighbour in hopes of locating some of the previous owners and tenants. 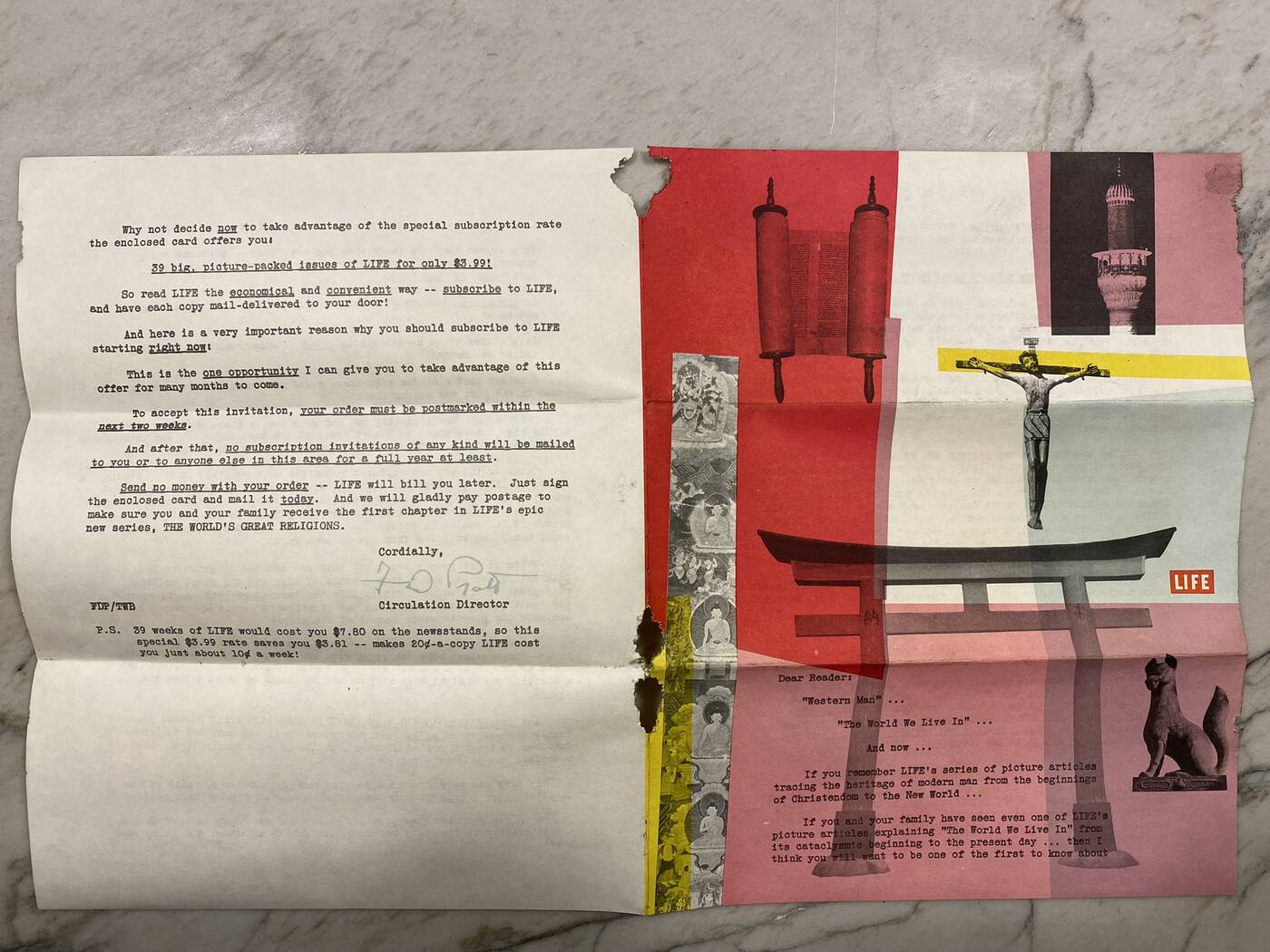 Kleiman and his family have been living in the Little Italy home for the last 10 years and actually met some family of the previous home owners, who had lived at the address for many years.

The pieces are in remarkably great condition as it seems the floorboard saved them for years of weather, dirt and aging. 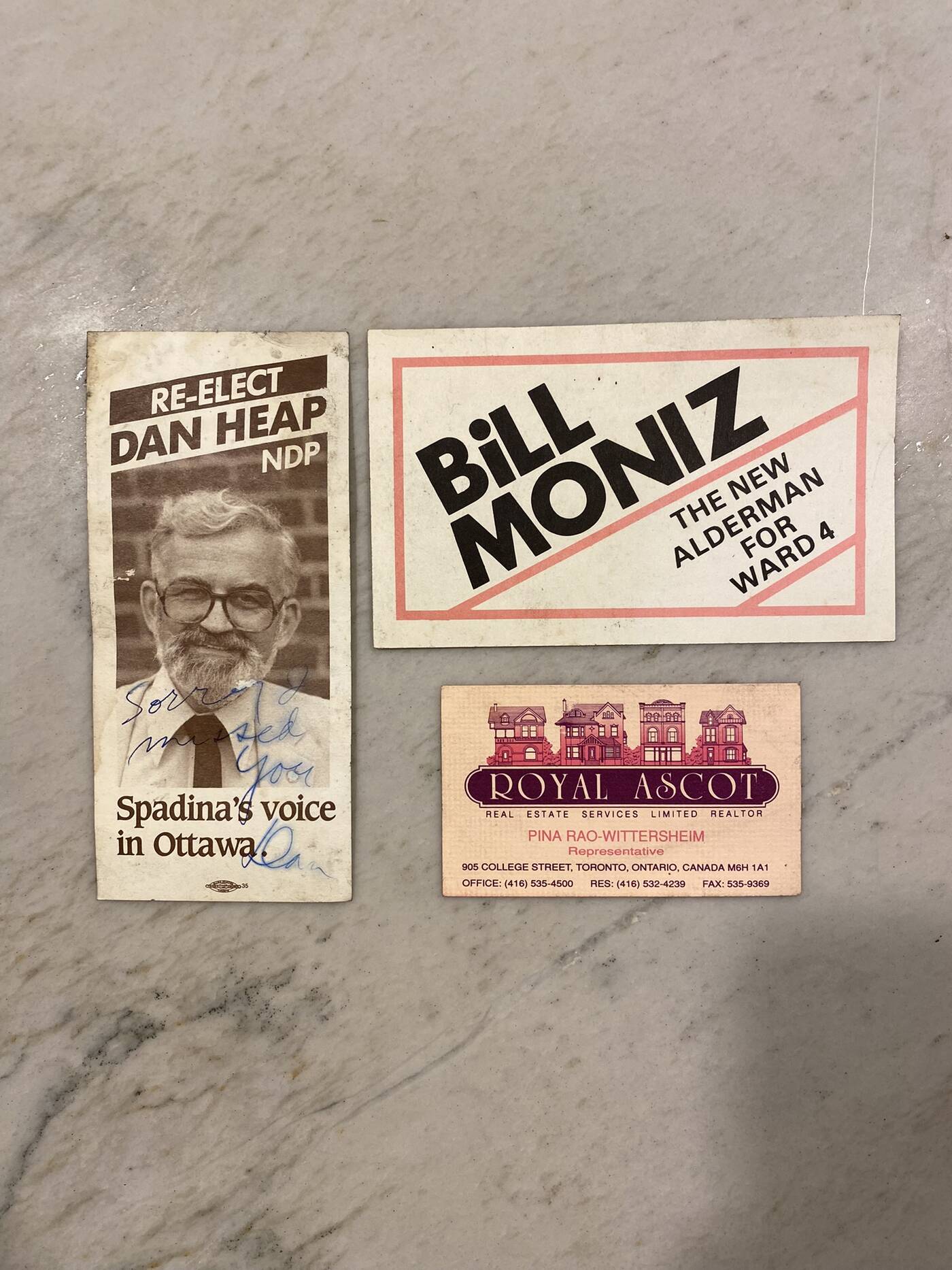 "I was so excited. It feels like being a Goonie," he said.