It's the end of an era as Toronto Star sign removed from 1 Yonge St. building

It's officially the end of an era as the Toronto Star sign has been stripped from the 1 Yonge Street building.

The Star recently marked its 50th anniversary at the now-iconic office building, which has become a significant marker in the Toronto skyline over the years.

Earlier today, crews successfully removed the sign from one side of the building. Work will continue later this week to remove the letters from the other sides. 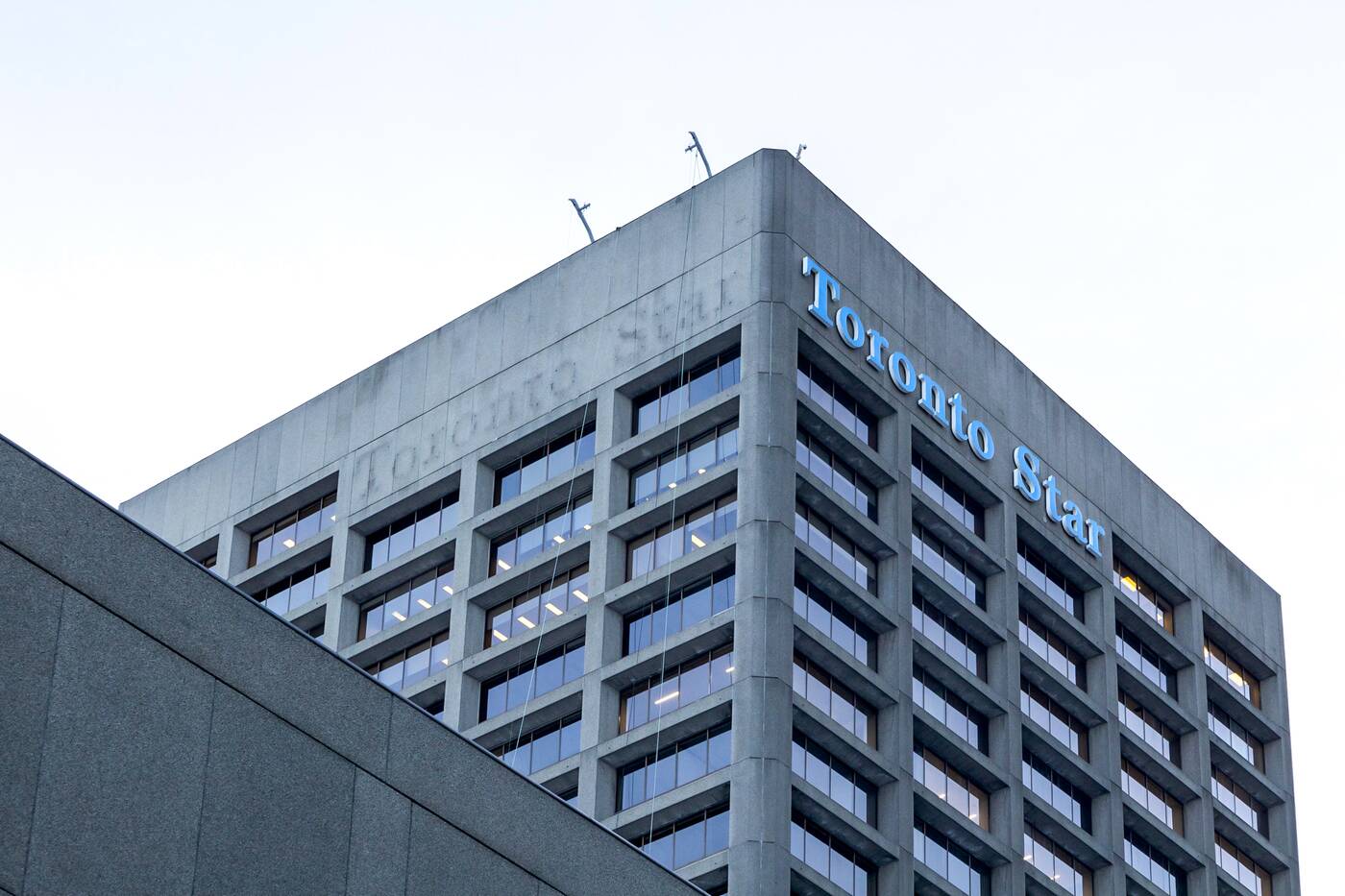 Letters from the sign now sit discarded on the floor inside a storage area nearby. 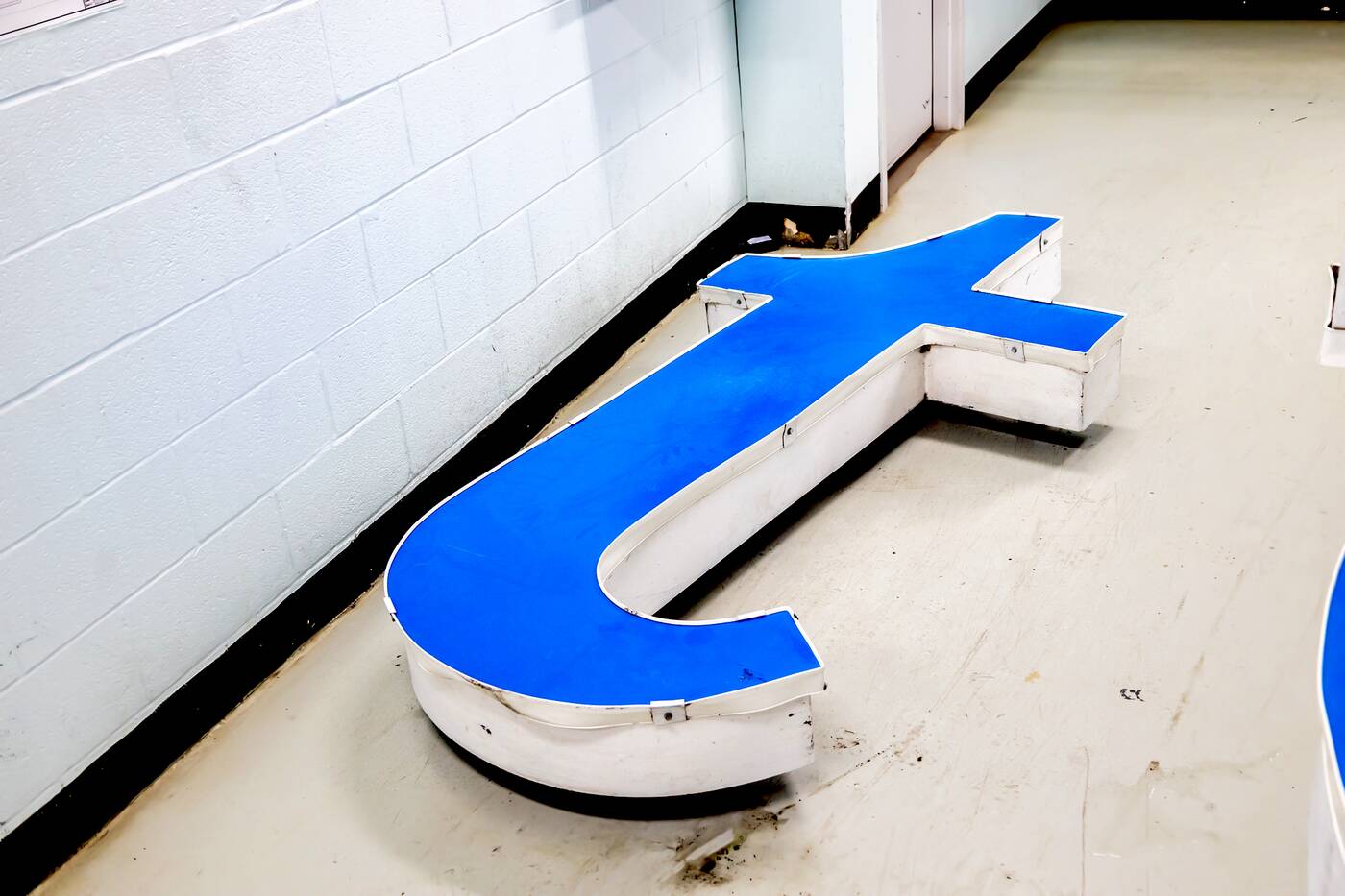 The 25-storey office building was built as a replacement to the Old Toronto Star Building, located at 80 King Street West. The 22-storey art deco tower was torn down to make space for the First Canadian Place. 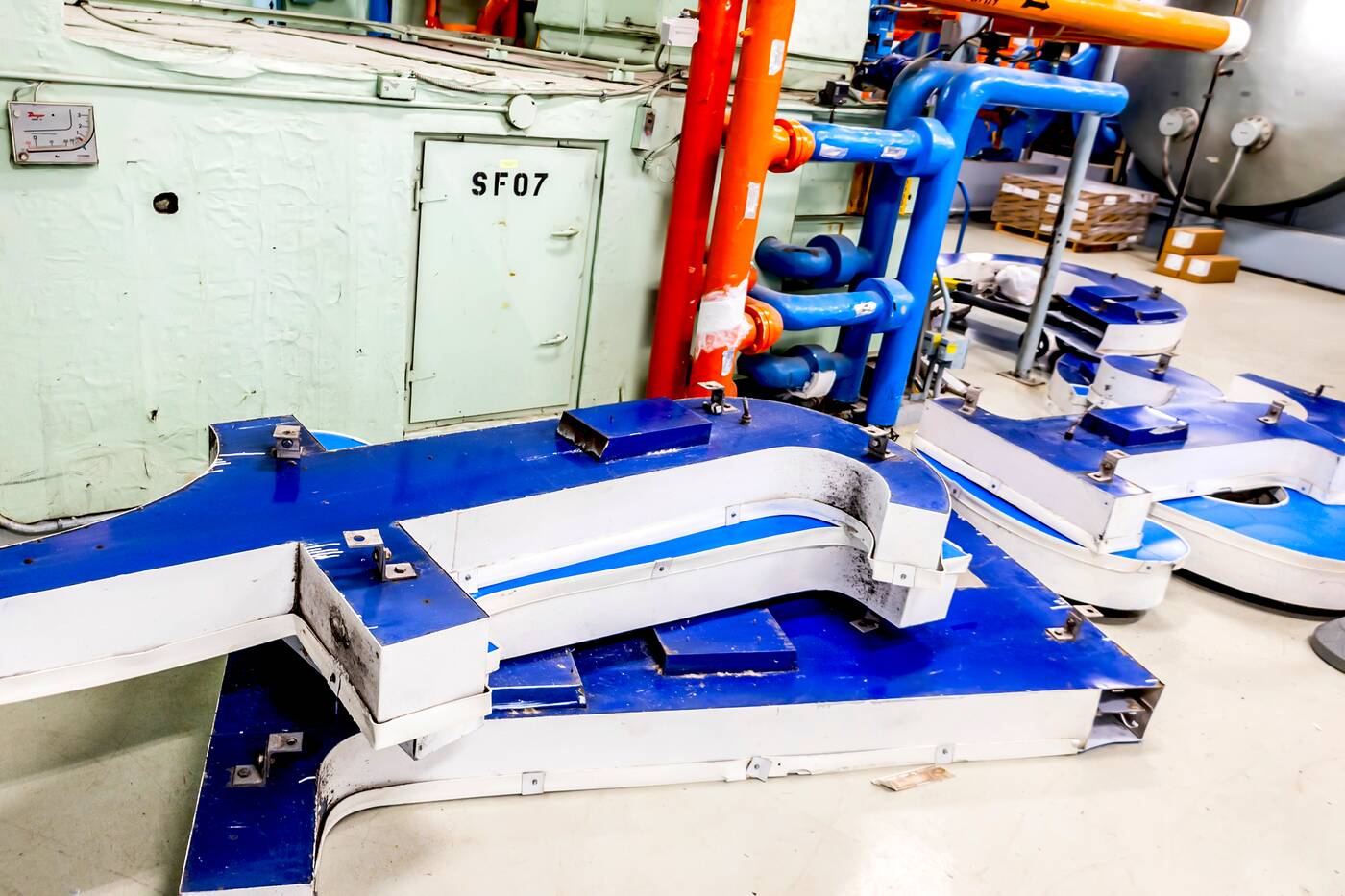 The Star's new address of 1 Yonge Street was situated at the bottom of the longest street in the world.

The building has served as the headquarters of Torstar and its newspaper ever since the early 70s. 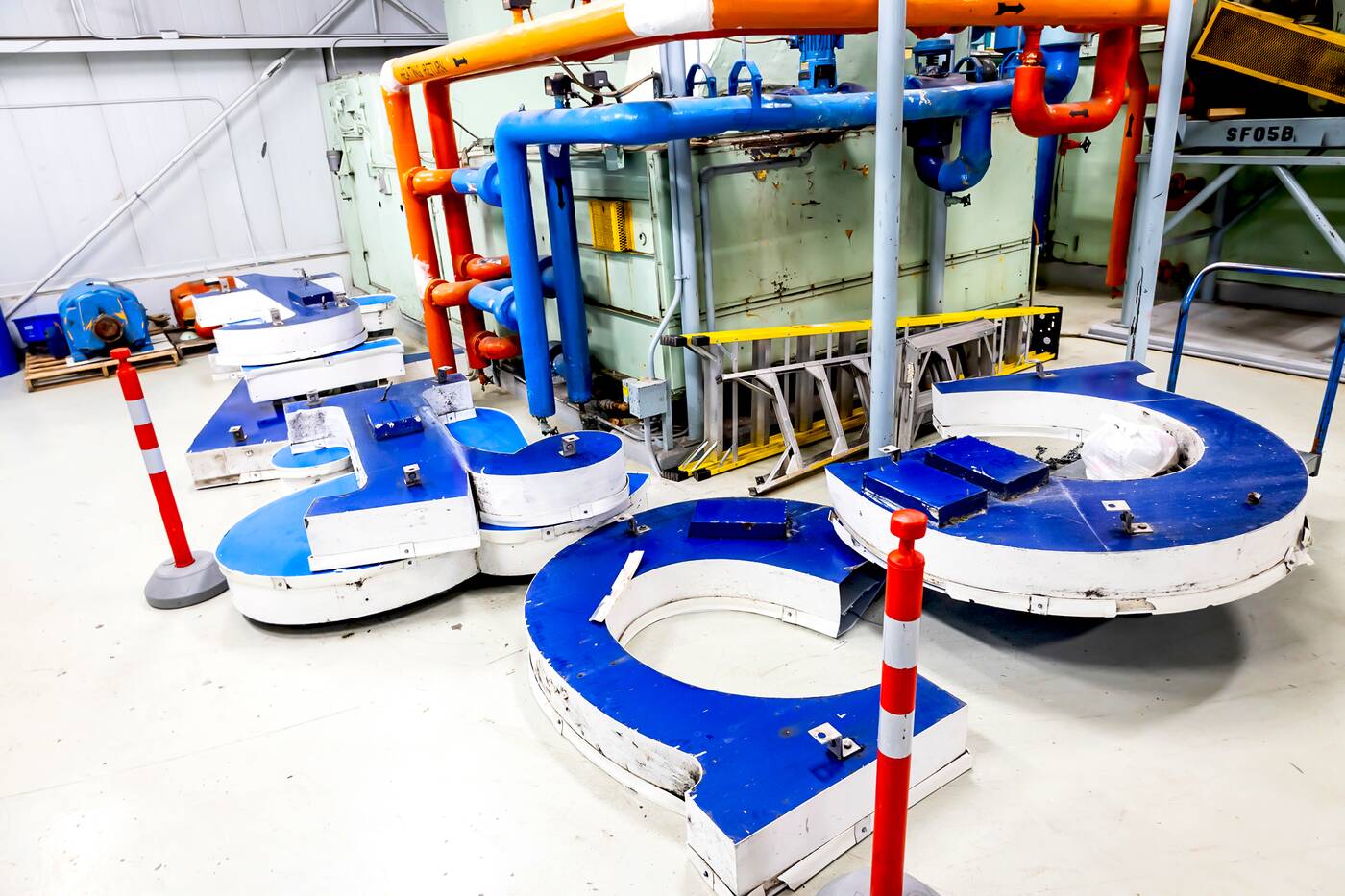 The newspaper is currently in the process of vacating the building and moving its offices just a few blocks west over to 410 Front Street near Spadina Avenue.

Back in 2012, Pinnacle International bought the Toronto Star headquarters, printing facility, and surrounding parking lot for over a quarter billion dollars. 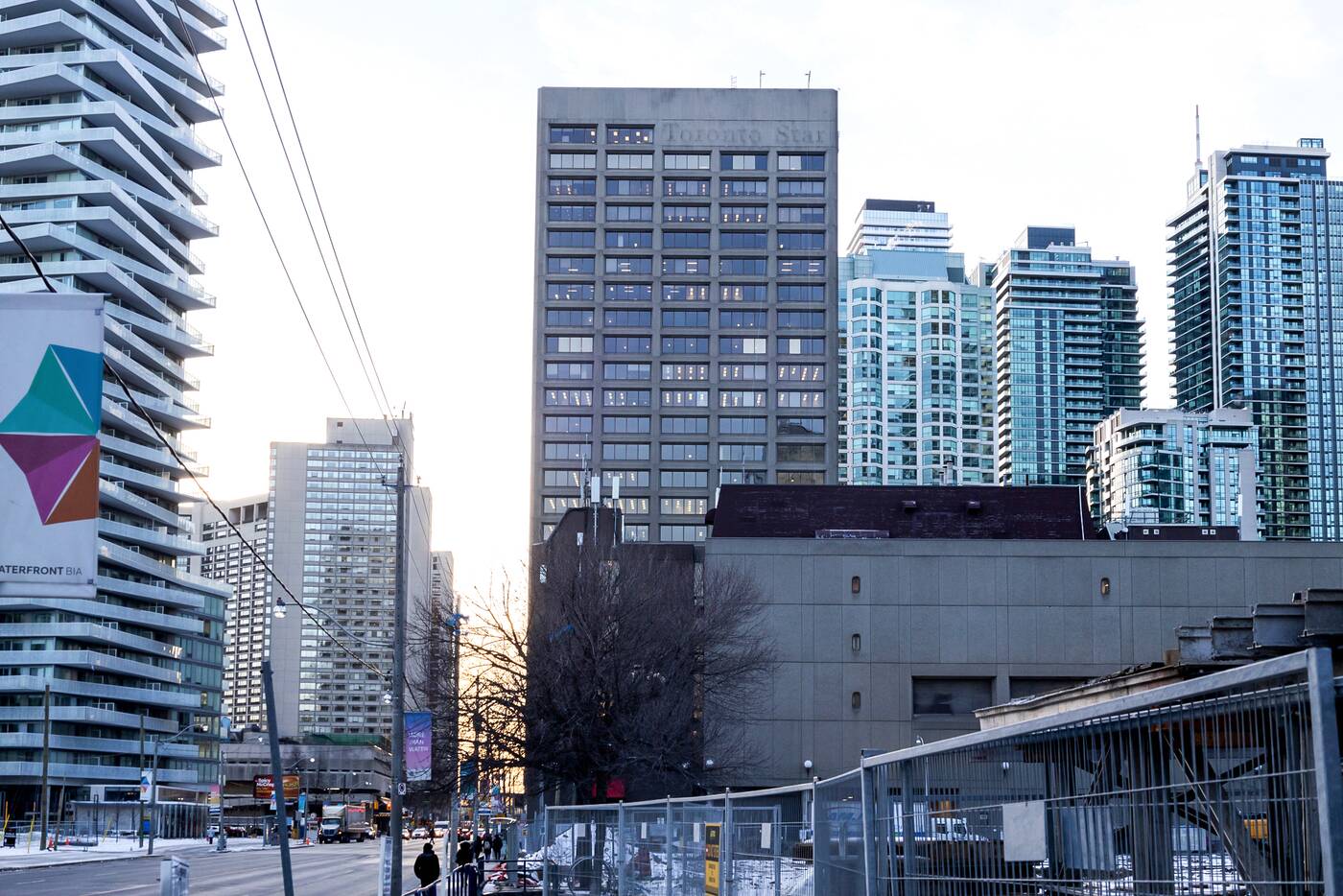