On December 9, 2012, a monkey was found roaming aimlessly outside an Ikea in Toronto.

Sporting a puffy shearling coat and a diaper, the monkey understandably caused a scene as shoppers looked on at the surreal sight.

“Ikea Monkey goes viral in Toronto” reads the headline of the blogTO article from that fateful day.

The monkey was identified as a Japanese rhesus macaque, a species that’s illegal in Ontario.

The moment was captured, and ingrained in internet history thanks to Torontonians who were quick to snap photos that became viral memes online.

Umm saw a monkey in the #ikea parking lot. pic.twitter.com/ZFJdIlQl

Friday marks the 10th anniversary of this bizarre incident. Through the decade, the Ikea monkey has lived rent-free in people’s minds, appearing in memes online.

It’s safe to say that the primate has reached legend status.

But who is the Ikea monkey and where is he now, ten years later?

We caught up with Daina Liepa, the executive director of Story Book Farm Primate Sanctuary in Ontario, a place the famous monkey — whose name is actually Darwin — now calls home.

A sanctuary and a shearling coat

According to Toronto Police, Darwin had escaped from his owner’s vehicle, managing to open his crate and unlock the car door.

He was corralled into a corner of the store by Ikea employees and police and picked up by Toronto Animal Services.

Liepa says animal services didn’t know what to do with Darwin, so they contacted the founder of Storybook at the time, since it was and still is the only monkey sanctuary in Canada.

“They agreed at the time to take him, and he came with a shearling coat,” she said.

If you’re wondering where that iconic shearling coat is now, it’s long gone.

“Everybody asks, ‘Where’s that coat?’ I have no idea. We didn’t keep it,” she added.

Liepa says Darwin was brought to the sanctuary when he was barely six months old, judging by his small size and his teeth.

He arrived in a dirty, soiled diaper that had to be cut off. Baby Darwin was very clingy and wanted all the attention he could get.

“When the sanctuary took him in, they really didn’t know whether he’d be staying there or what would happen next, and certainly didn’t expect this worldwide sensation that happened,” explained Liepa.

Learning to be a monkey

The sanctuary became embroiled in a legal battle with Darwin’s former owner Yasmin Nakhuda, who was trying to get him back.

The court case came to an end in 2013 when an Ontario judge ruled that Darwin was a wild animal in the eyes of the law, so under legal principles, Nakhuda lost ownership of him when he escaped from the car. 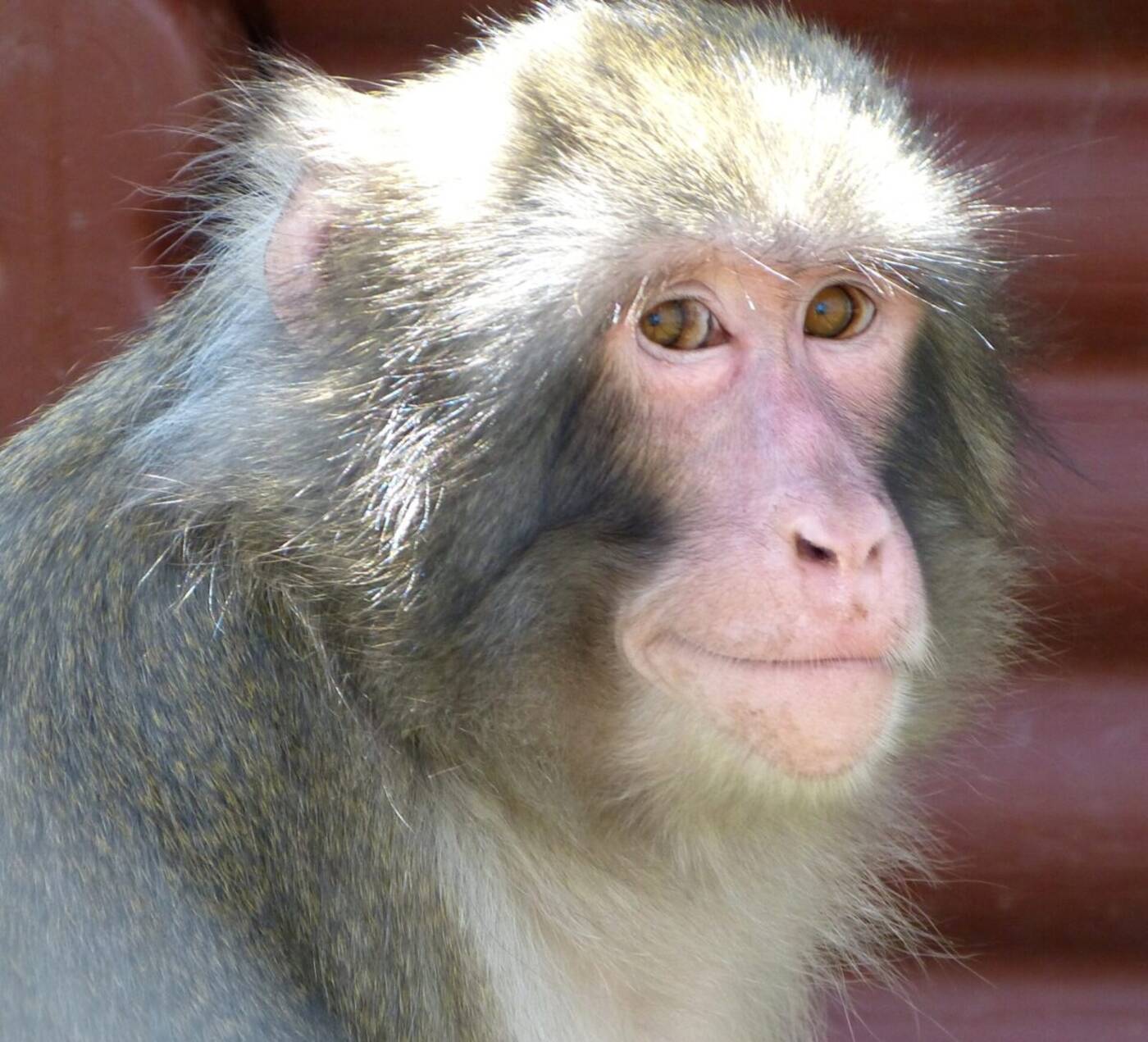 “He was seen as a piece of property,” explained Liepa. “It had nothing to do with him being a sentient being, and where he might be looked after, in better circumstances.”

The sad reality is that Darwin also wasn’t seen as a monkey under the ownership of Nakhuda.

Liepa says he was used to being taken wherever Nakhuda wanted him to go on a leash. He was treated like a human baby, being put in a diaper, getting his teeth brushed, and being fed with a spoon.

“At the sanctuary, he was able to see the behaviours of other monkeys and perhaps learn that he was a monkey,” she said.

What Darwin is up to now

Darwin, who’s now just over 10 years old, is thriving at the sanctuary.

When he first arrived, the sanctuary’s main goal was to introduce him to other monkeys so that he could learn how to be one. 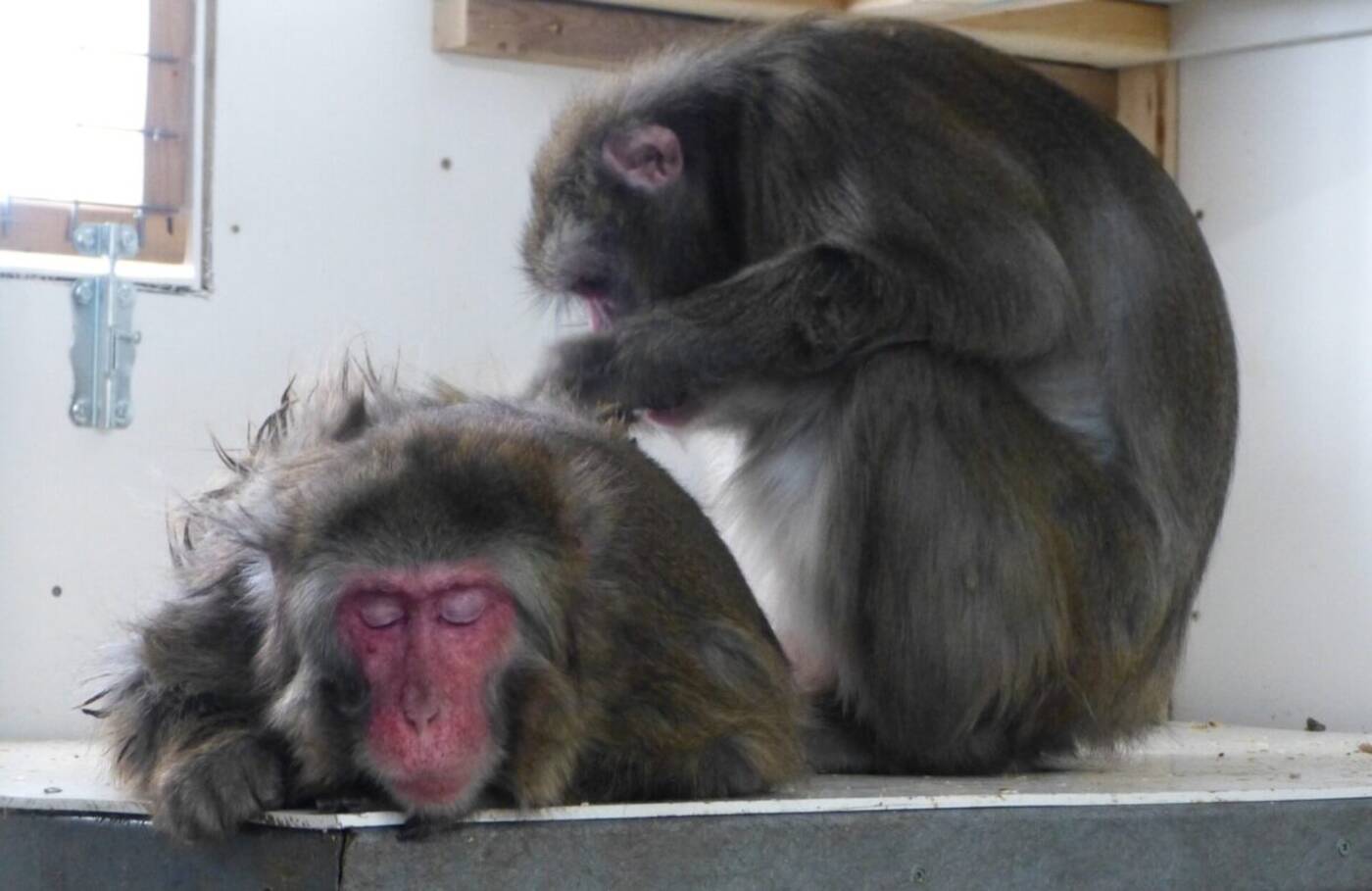 He befriended two olive baboons named Lexi and Pierre. Lexi loved to tease him and Pierre was a good influence.

“If Darwin misbehaved, [Pierre] would just sort of gently smack him down and say, ‘no, that’s not appropriate behaviour,'” recalled Liepa.

Darwin’s day to-day life at the sanctuary, which currently has 25 residents, is perfectly peaceful for a primate. In the morning, all of the monkeys and lemurs get pieces of fruit and veggies for breakfast.

Darwin and other Japanese macaques are free to go outside as much as they please. 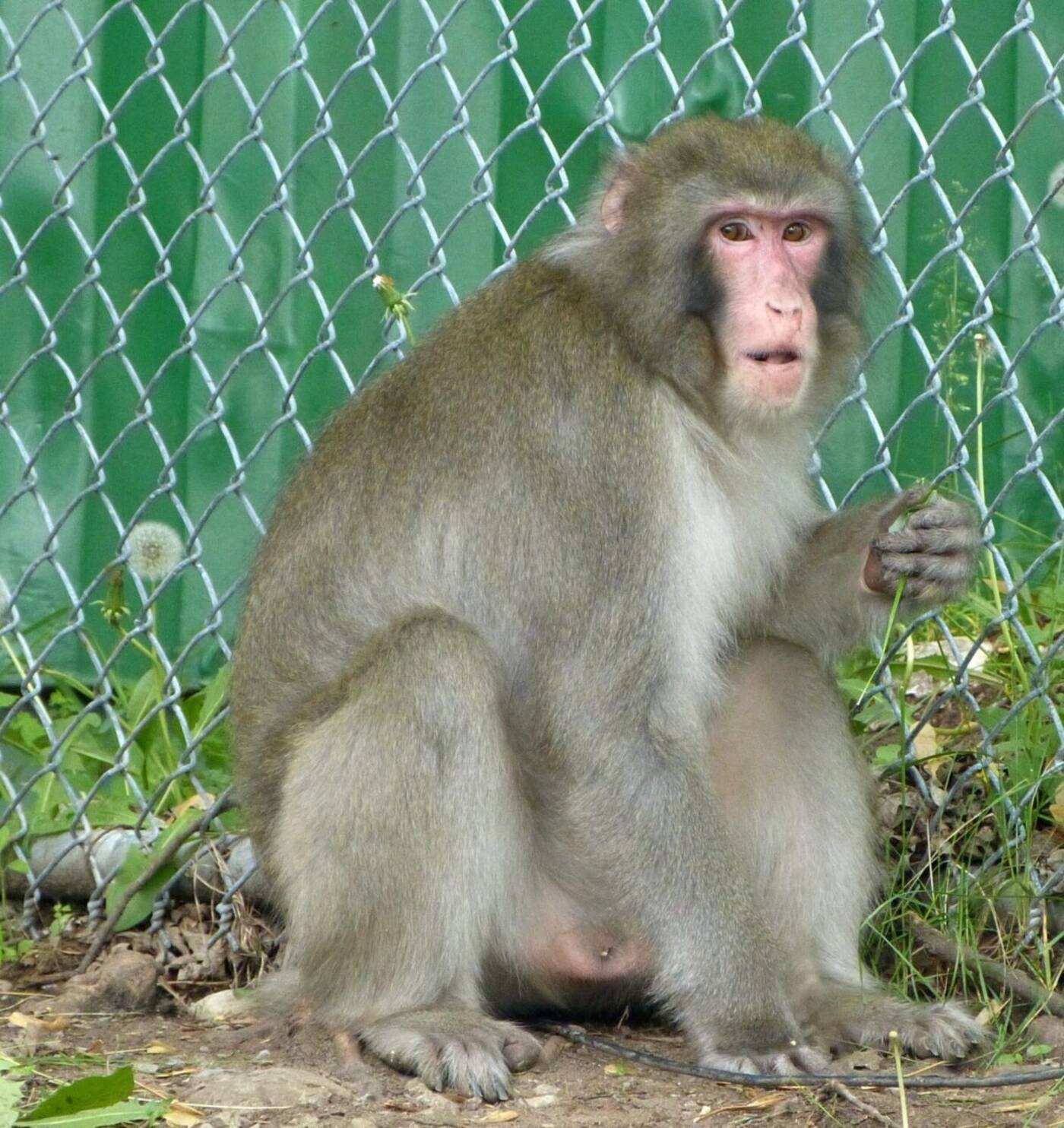 The Ikea Monkey at the sanctuary. Photo by Story Book Farm Primate Sanctuary.

The monkeys and lemurs are even given enrichment activities like having to forage for treats on the ground, just like in the wild.

Darwin currently has a new neighbour, an olive baboon named Bruno that he’s getting to know.

“The critical thing is that he’s free to do whatever he wants to do,” said Liepa. “Nobody’s expecting anything of him. He’s free to make his own decisions.”

An example of this is when the sanctuary becomes open to the public once a month from April to October.

Liepa says that many people want to see Darwin when they visit, but are warned not to expect him to come out to say hi. 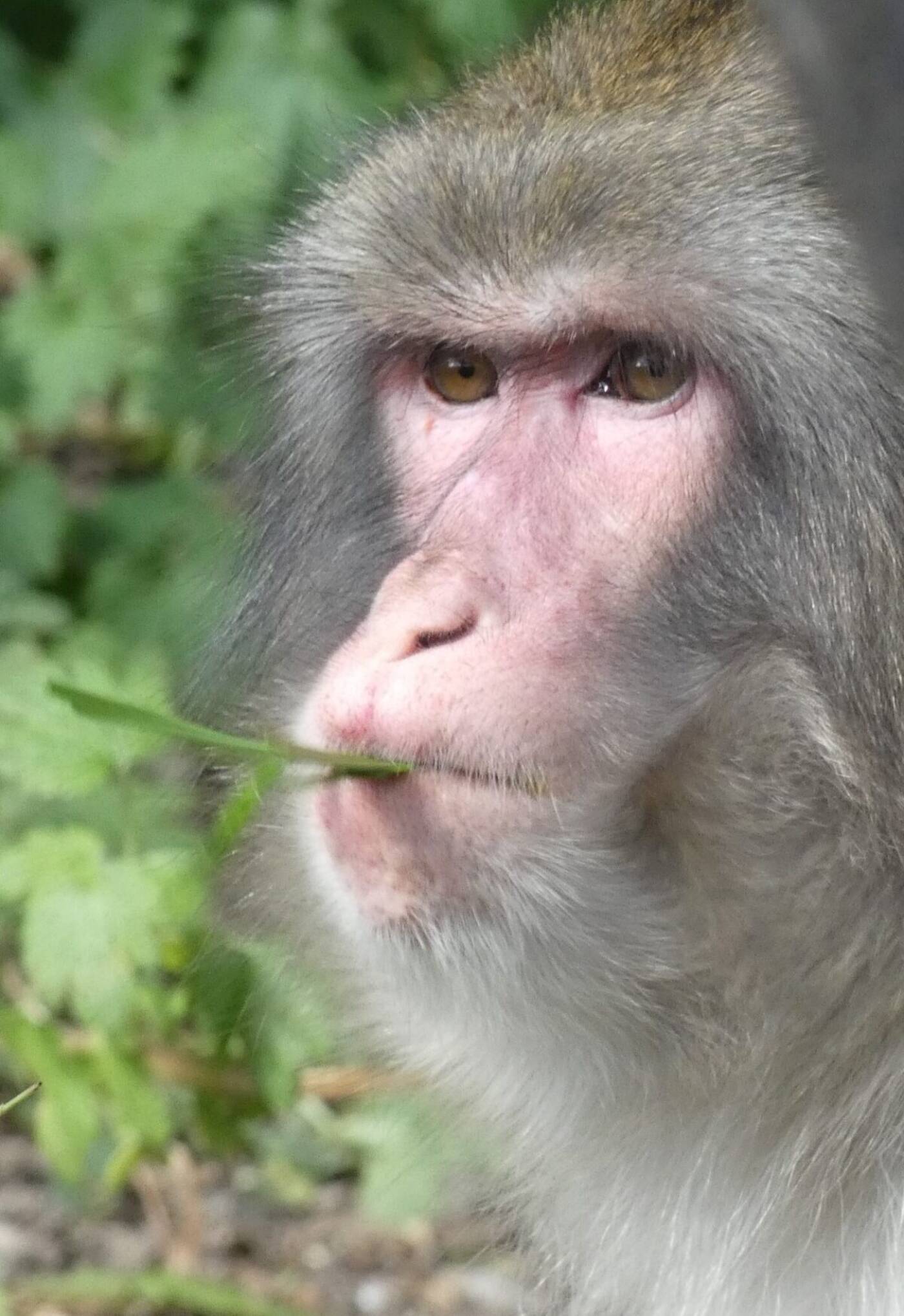 “He is actually the shyest of all our monkeys and lemurs at the sanctuary,” she explained. “It’s hard to know why. I like to speculate that he now has a choice.”

She added that he usually comes out to people watch as guests leave at the end of the day.

The executive director herself has only begun to have one-on-one interactions with Darwin in the last two or three years.

“I just feel very fortunate that now I’m one of his people, and he will come to me, and take treats from me, and not run away from me,” she said. “He will vocalize, we will talk, so it’s it’s nice to see that he is feeling more comfortable around some people.”