​​​​​​If the name "Aiden Pleterski" doesn't automatically inspire feelings of rage and revulsion within you, the 23-year-old Ontario fraudster's self-given alias — the "crytpo king" — might.

And if all you feel upon reading that term is mild curiosity or indifference, you should read on and learn about how a cocksure liar from Whitby, Ontario, bilked more than $25 million out of at least 119 people with a bogus cryptocurrency investment scheme.

Pleterski first hit (legitimate) news headlines in September after CBC Toronto revealed that some $2 million in assets were seized from the young man as part of a bankruptcy proceeding.

He lost a Lamborghini, two McLarens and two BMWs at the time, but the value on those cars wasn't even close to the $35 million he is said to have swindled through his company, AP Private Equity Limited, for "cryptocurrency and foreign exchange investments" in 2021 and early 2022. 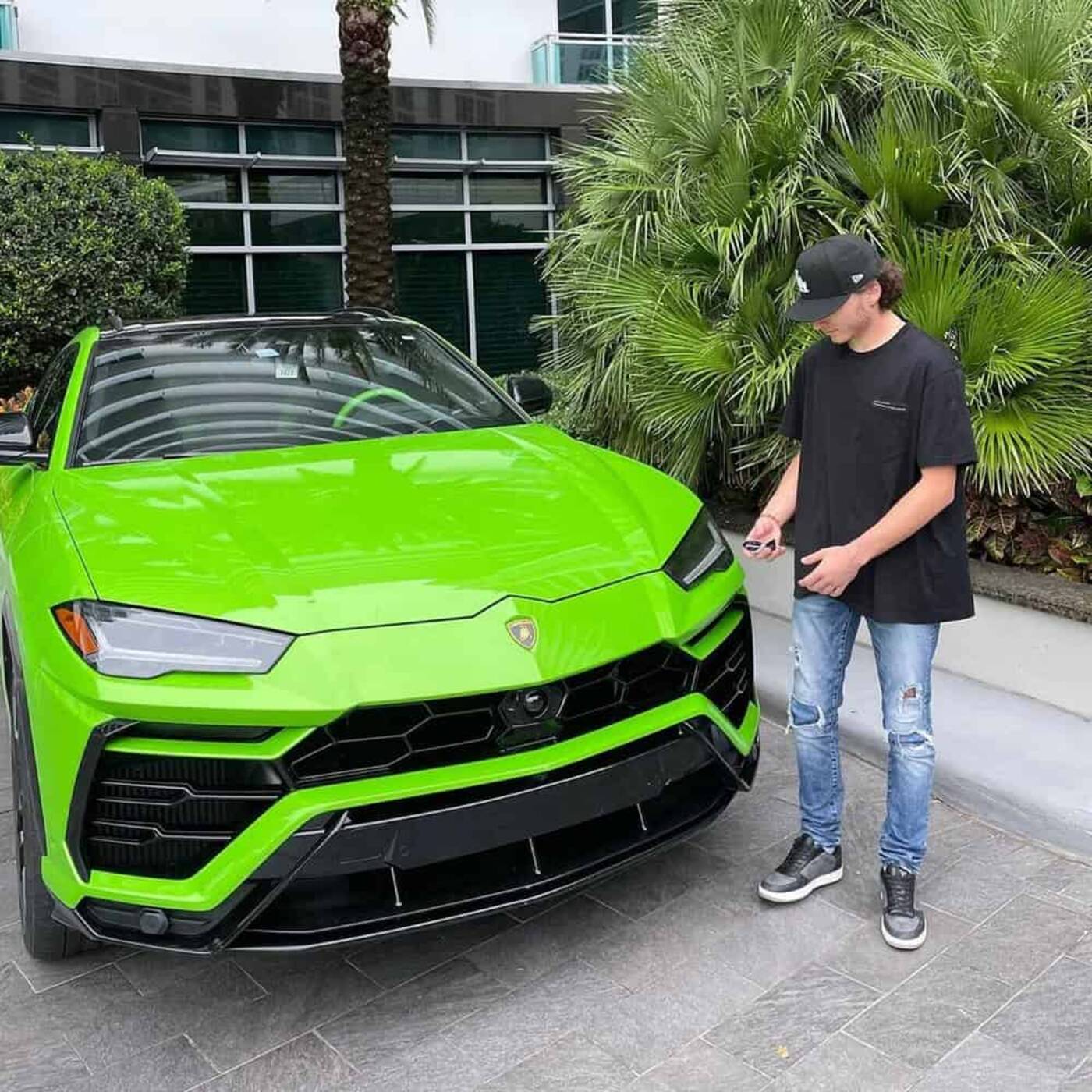 Creditors are trying to determine what happened to the $35 million given to the self-proclaimed "crypto king" of Whitby, who is reported to own some 13 luxury cars. Image via Aiden Pleterski/Instagram.

The firm says that Pleterski had been collecting funds from investors under the pretense that he would grow their money by trading it on a Belize-based foreign exchange company called FX Choice.

As one might assume, given that the law office called it a "ponzi scheme investigation," investors achieved nothing but financial harm from working with the self-proclaimed "crypto king."

While many say they met Pleterski through aquaintances, the defendant had also paid for promotional, illegitimate news articles to appear on a host of websites with names like "Tech Times," "Net News Ledger" and "The Clout Magazine" in to make himself seem more legitimate.

"Aiden Pleterski is a revolutionary 22-year-old day trader in the foreign exchange and crypto market. The Canadian native, born and raised in Whitby, Ontario, began his journey into the crypto world in the year 2015 when he began playing certain video games that allowed an individual to trade crypto currency within the electronic world," reads an article in the latter digital publication.

"Aiden's research showed him that not only could an investment into a certain crypto called 'bitcoin' be revolutionary over time but it could generate immense volumes of income as well." 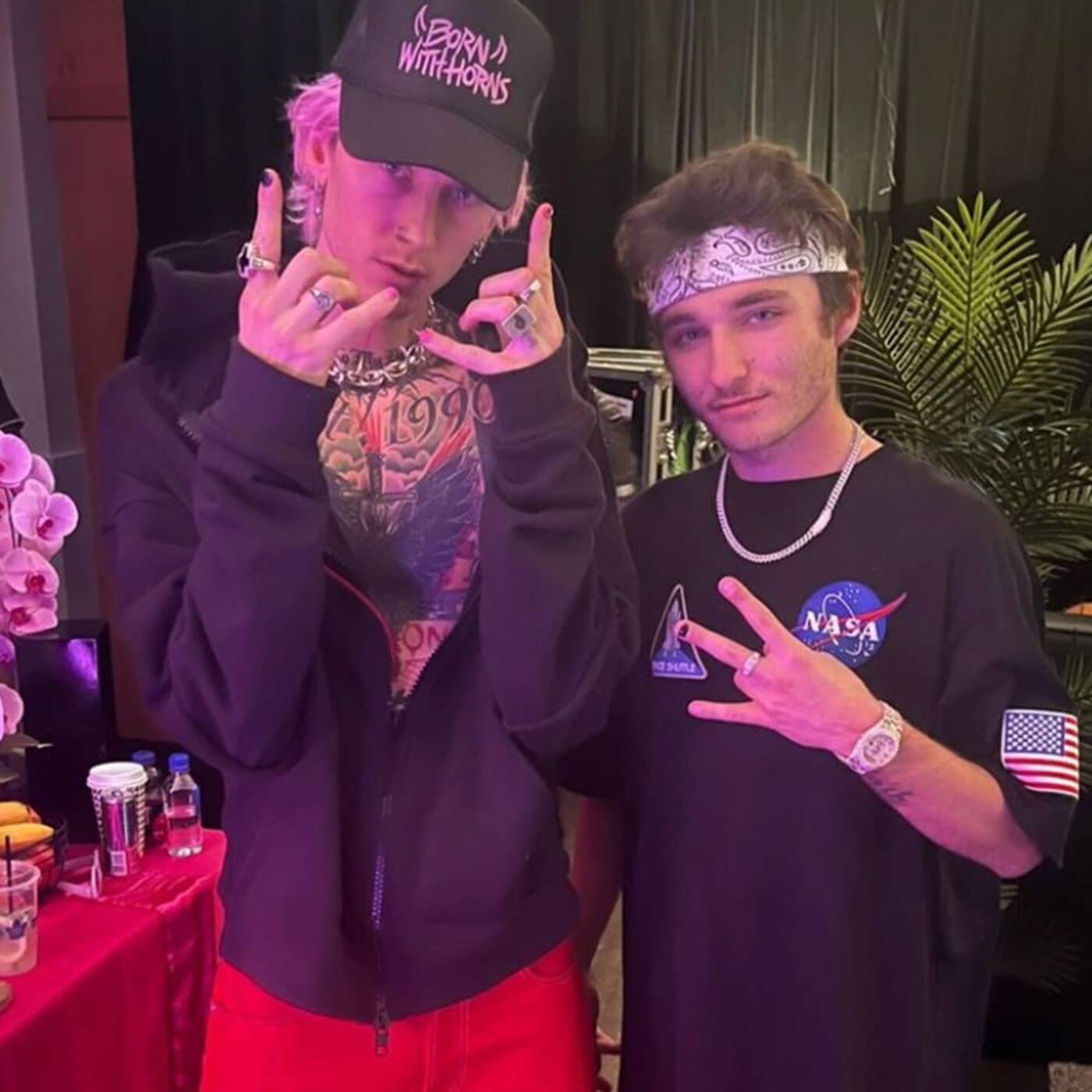 A similar article on The Daily Caller praises the "crypto king" for his work in Canadian cyber security for companies like Tim Hortons (this has not been verified,) and states that he chose to leave his full-time day job to focus on trading crypto.

"Aiden, who left a comfortable job in order to take a leap, was highly rewarded due to his success as an investor and entrepreneur. He is currently working towards the launch of his own cryptocurrency company, with the goal of creating something that would be truly groundbreaking and disruptive in the industry," reads that article.

"To this day, Aiden continues to stand out as a massive example of what it means to be a successful investor and a smart entrepreneur. A garage stocked with 13 luxury cars is pretty self-explanatory, and so is the constant praise and acclaim that Aiden receives for his work."

All of the promotional pieces linked to Pleterski's (now defunct) Instagram account, which at the time was loaded with splashy images of a very lavish-looking life.

He once even made actual news by leaving a generous $500 tip at a restaurant in Ajax, Ontario. 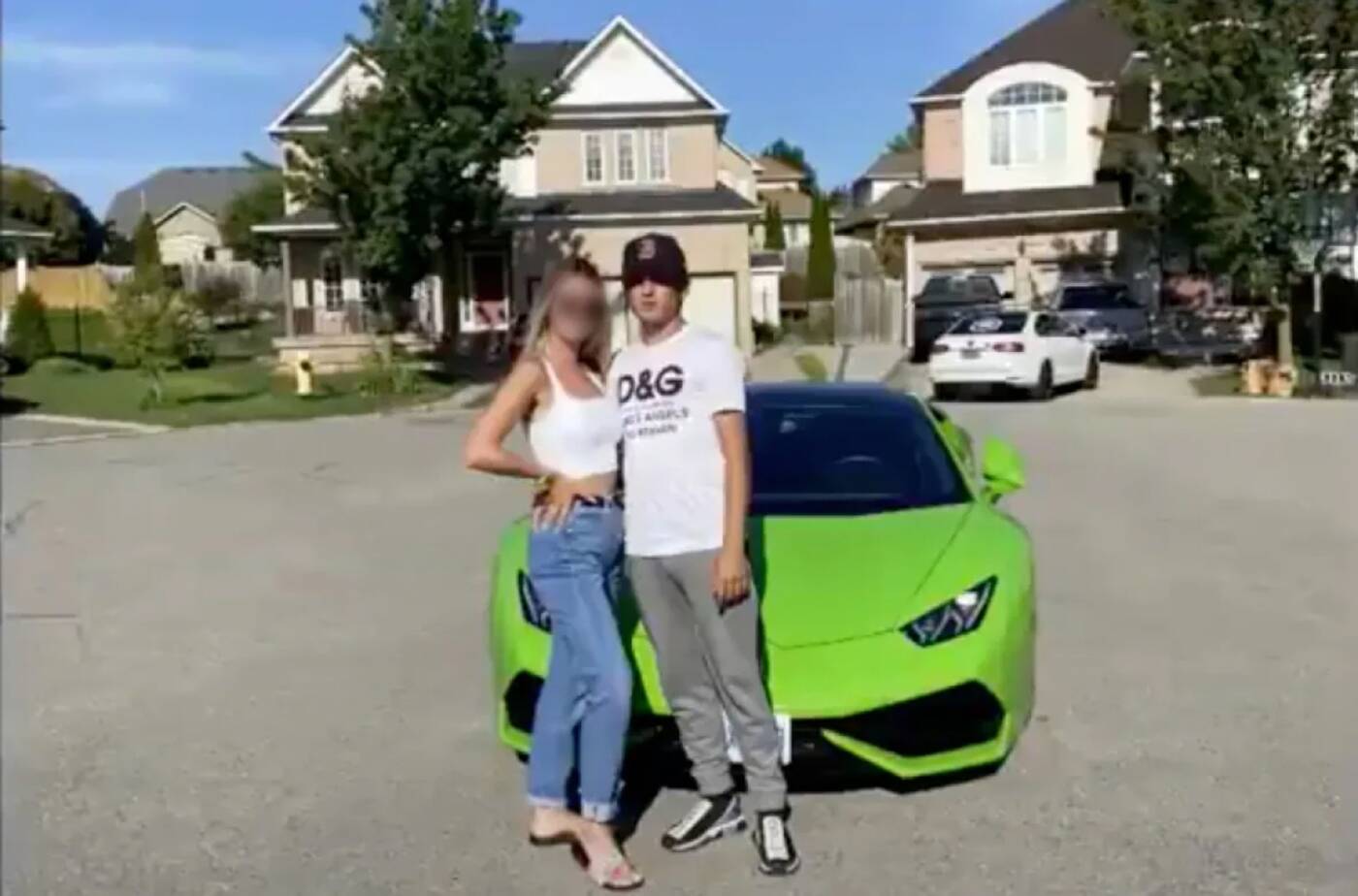 Pleterski frequently showed off the assets he claimed to have earned by investing in cryptocurrency. Image via Aiden Pleterski/Instagram.

As we now know, it was all bullsh*t. The 23-year-old wasn't buying Lambos with his crypto dividends — he was buying them with the money he convinced other people to give him as investments.

Records obtained by CBC showed that, in addition to all of his luxury vehicles, Pleterski was regularly using private jets, leasing several other cars and spending $45,000 per month renting a lakefront mansion in Burlington.

Pleterski's lawyers disputed some claims against him at the time, and said that others were overly exaggerated, but the question of what happened to the rest of his $35 million fortune remained. Pleterski claimed to have lost most of the money "in a series of margin calls and bad trades" — something he was unable to prove with any sort of financial record.

This week, the story took another turn when bankruptcy trustee Grant Thornton Ltd. released documents showing that arrest warrants were requested for Pleterski after he failed to hand over his digital devices, books and electronic records as ordered by a judge.

It is reported that Pleterski was almost arrested, but ended up handing over his cellphones, a Rolex and records at the very last minute. 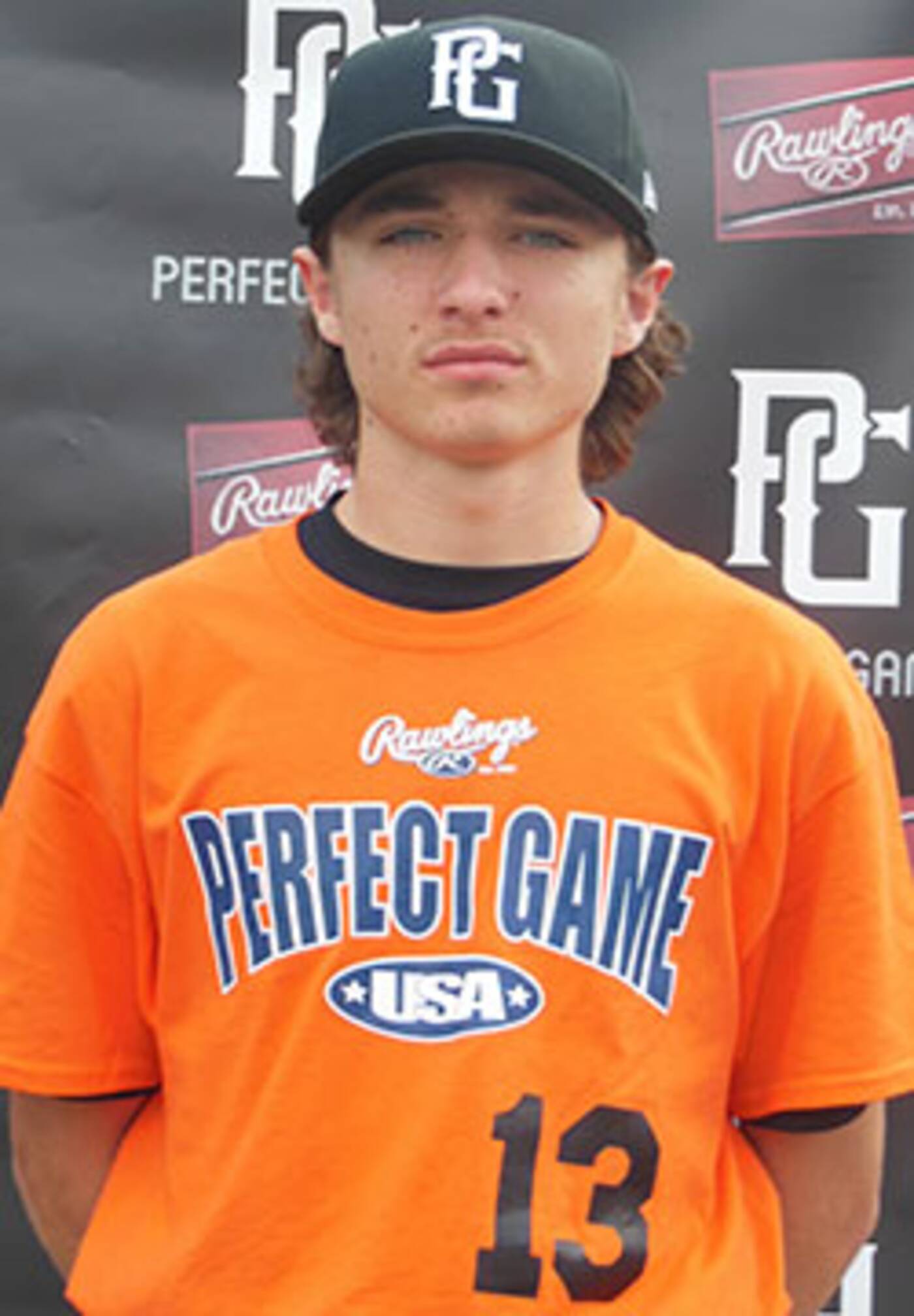 Before his days as the crypto d*ck, Pleterski played baseball for Henry Street High School in Whitby. Image via perfectgame.org.

The trustee argues in an appendix that Pleterski is "attempting to conceal records" pertaining to his assets and dealings.

As it stands now, the trustee is still awaiting "key banking transaction details from a number of financial institutions," as well as other information that is needed to complete the investigation.

According to the new court documents, he's still renting out the Burlington mansion and has inquired about purchasing it outright.

So the "crypto king" is still out there, living life — albeit with much less of a digital trail — and, unlike the people he defrauded, he seems to have no shortage of cash in hand.