The Toronto Transit Commission is in the midst of changing its signage across the city's subway stations.

This means that, if you're looking for directions northbound or southbound on the TTC, you won't find them anymore (or for much longer).

Toronto needs to get its subway wayfinding sorted, it is embarrassing how bad it is. The mix of eras and inconsistency, the confusing designs, the poor state of signage, the dated look. Not adequate for the city Toronto wants to be.

Instead, the TTC is changing cardinal directional signs to the names of the stations at the end or beginning of each line. 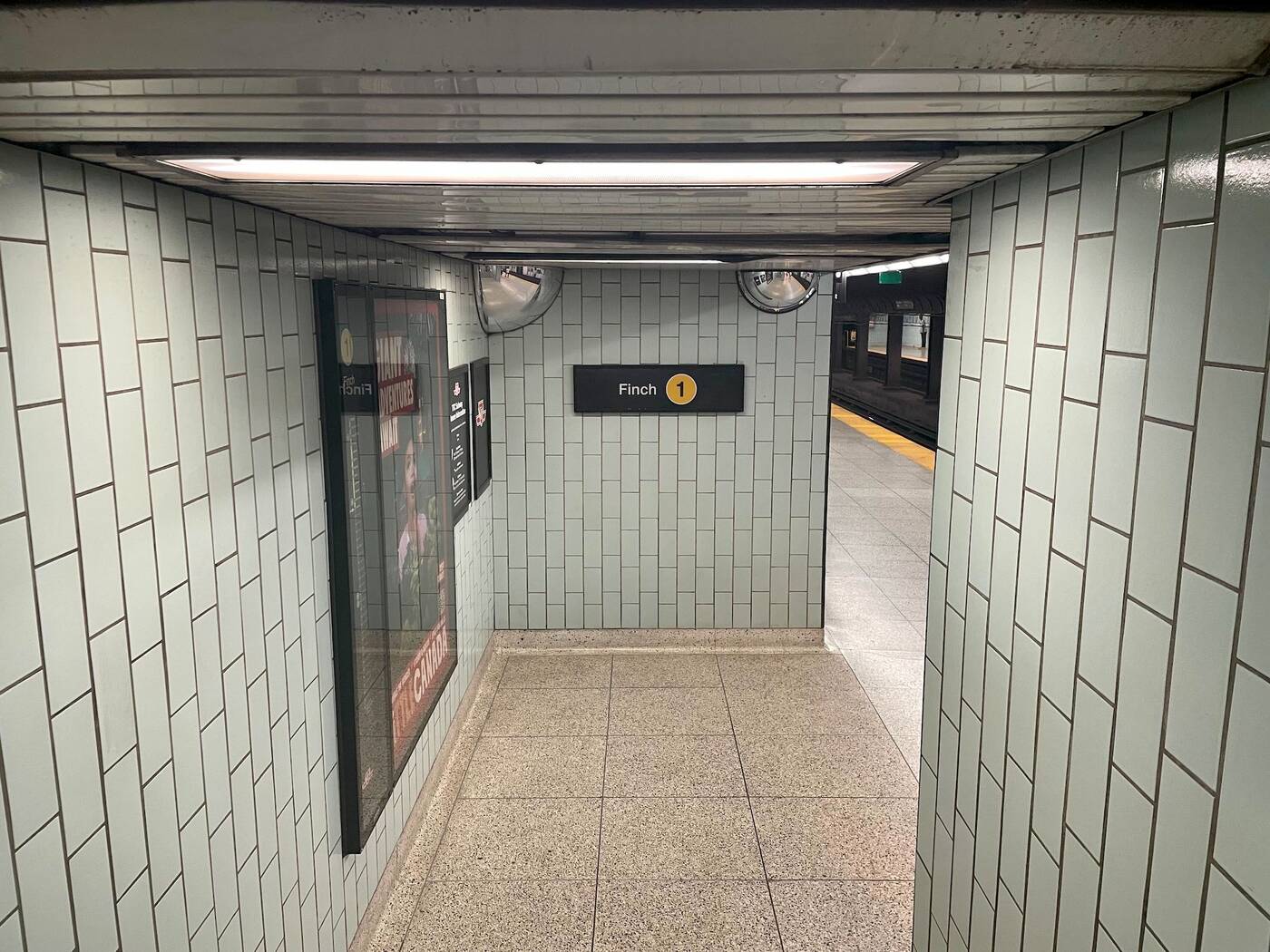 For example, signs that would normally say "northbound" or "southbound" will now be switched to either "Finch" or "Vaughan," among other stops, depending on which line you're travelling on and which way you are headed.

TTC spokesperson Stuart Green said this change has been ongoing for the last five years as the Line 1 extension to Vaughan was built.

However, all subways will eventually be switched, which means you'll likely encounter these signs sooner rather than later. 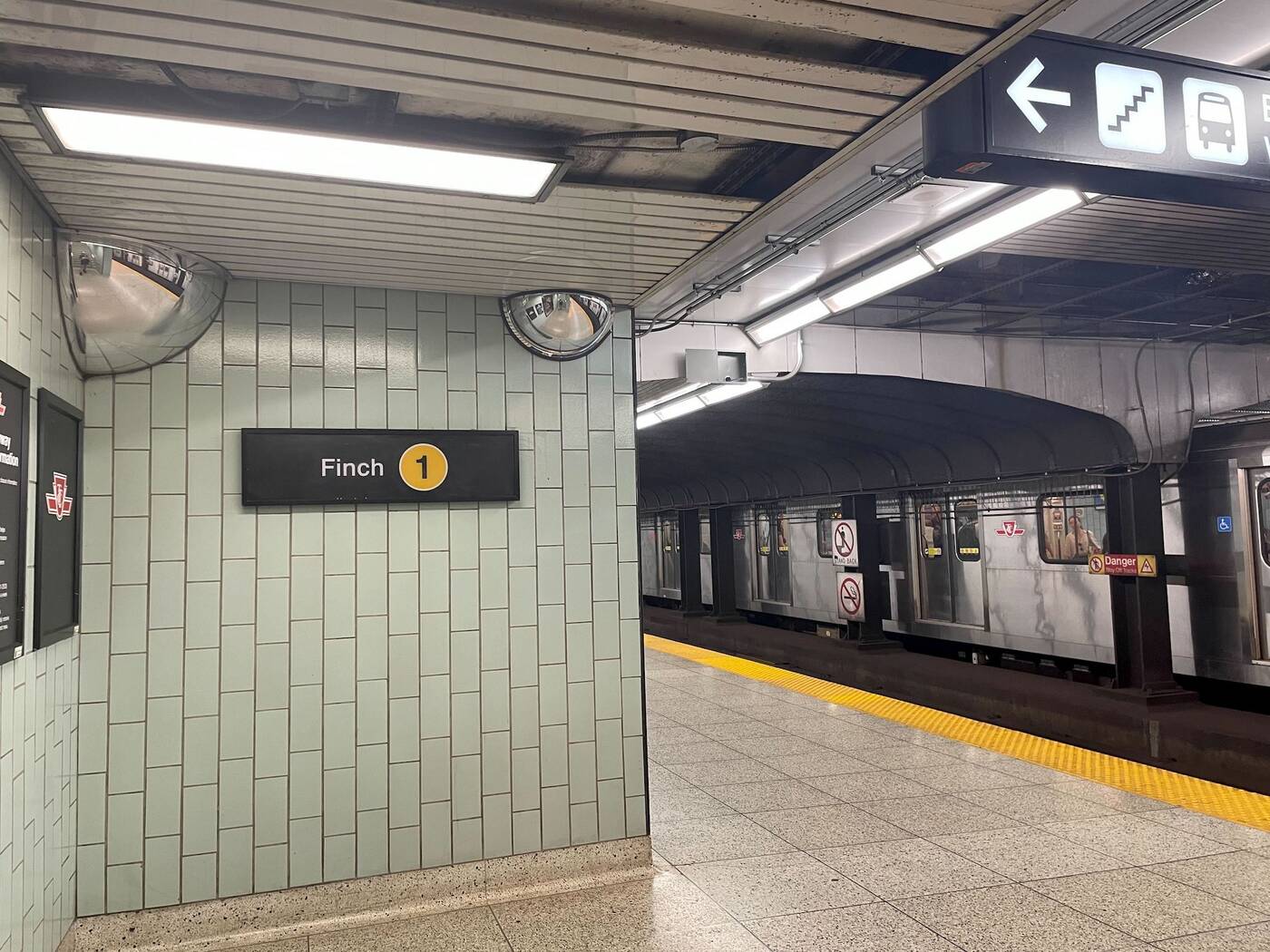 So far, about half of the stations have already made the switch, though exact subway names were not provided. Changes have already been completed at Wellesley and Runnymede stations.

"We are doing the signs as we undertake other capital works like second exits and accessibility upgrades so it's very much a work in progress," Green said.

The switch brings signage in line with international standards for transportation and is consistent with how directions are displayed on the streetcar network. 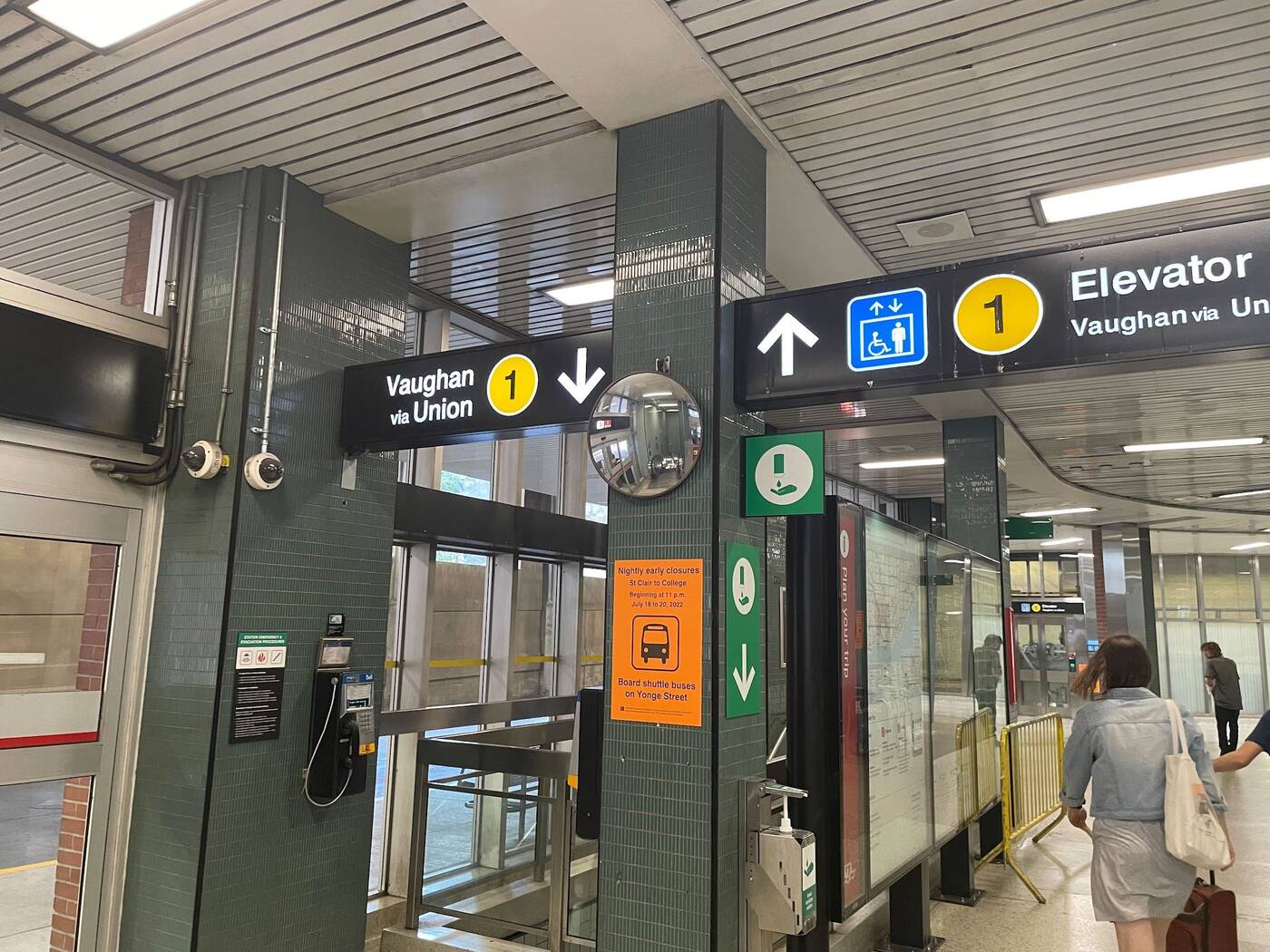 "It makes our wayfinding future-ready when lines (like the Lines 1 and 2 extensions) don't move on the horizontal/vertical axes we typically associate with Toronto's gridded roads," Green also said.