We've all seen them: the hulking white tanks emblazoned with the City's recognizable blue logo. Toronto's water towers are at once familiar and mysterious.

And while they may not fill the role of landmark here—as they do in rural areas without taller structures—the massive tanks play a major role in our daily lives that's easy to take for granted.

"The main functions of elevated tanks are to store and pressurize water for distribution to a local area", says William Fernandes, Director, Water Treatment & Supply at Toronto Water. "Water is pumped up to a higher elevation and provides gravity-driven hydrostatic pressure." 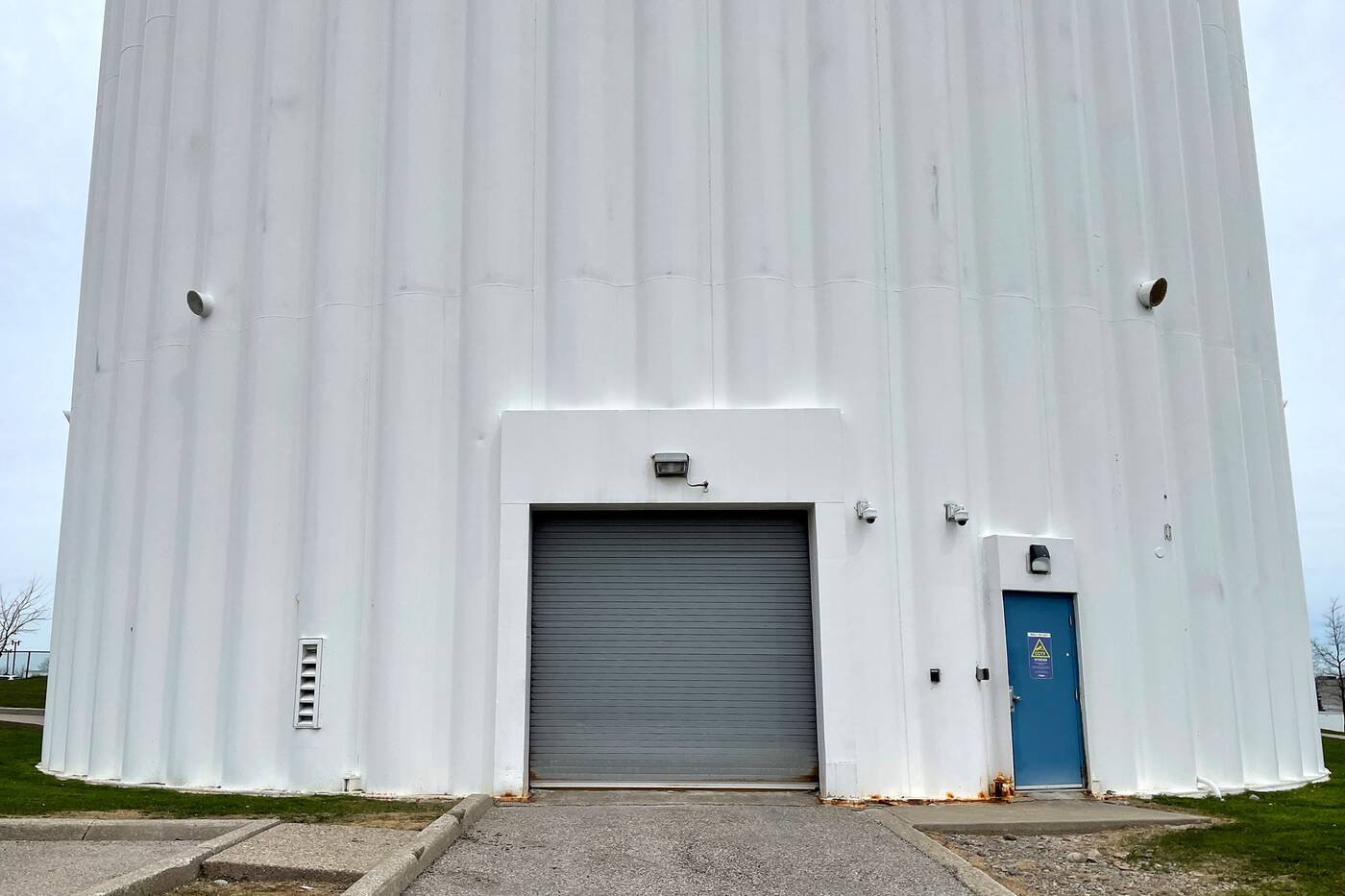 The towers allow for "consistent" water pressure to be delivered despite changing levels of demand and supply. High demand results in lower tank levels; when demand is low the tanks fill up again.

Importantly, towers work well in areas where large underground reservoirs would be too expensive or otherwise not feasible.

These features make the tanks crucial to Toronto Water's operations in the areas they serve. 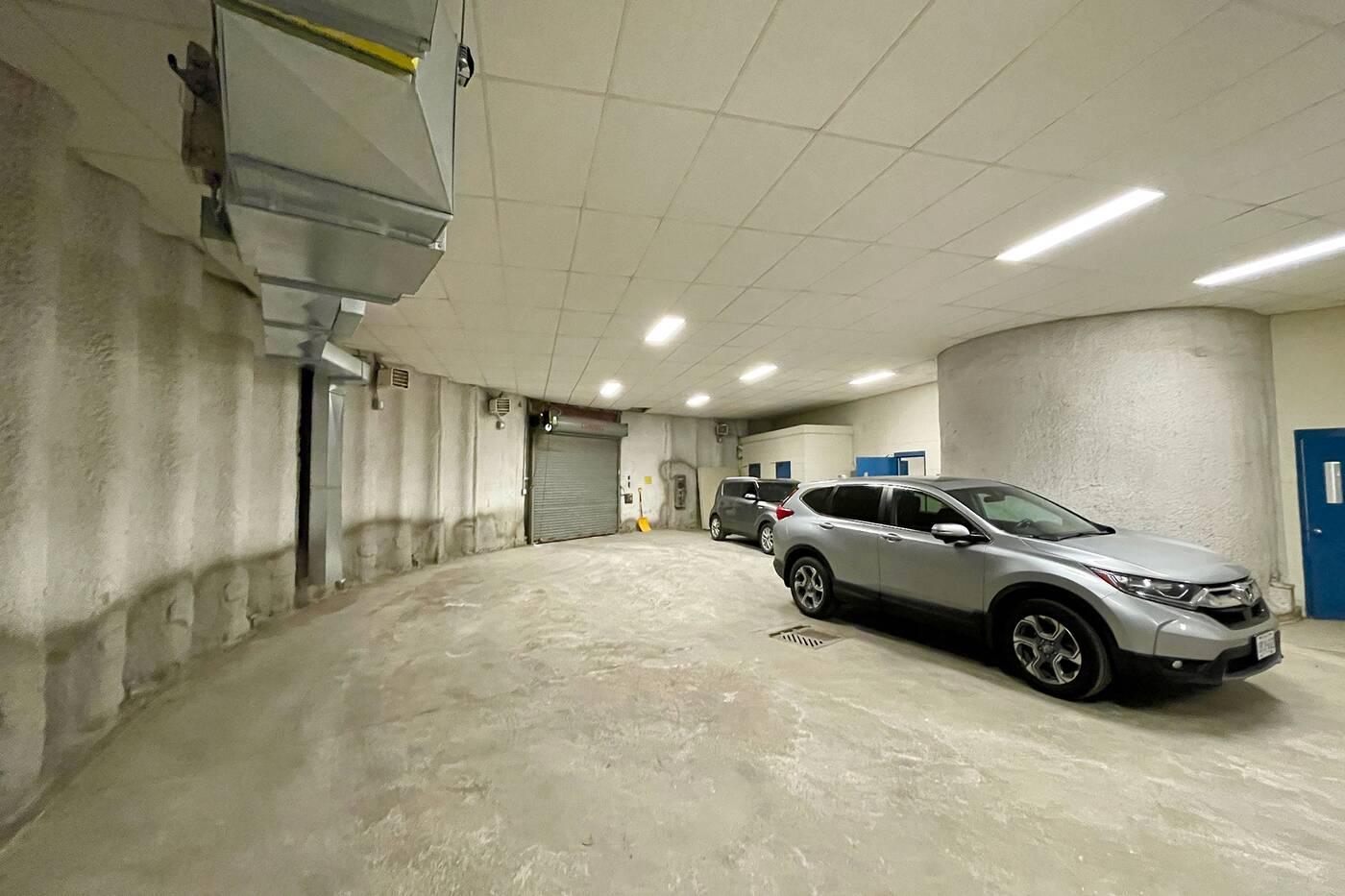 Toronto Water currently operates four towers, all but one of which was built in 1958-1959:

There are various other elevated tanks in Toronto, including ones owned by the City, such as the recognizable one at the Ashbridges Bay wastewater treatment plant. However these provide pressure only to a specific plant, not to the public. 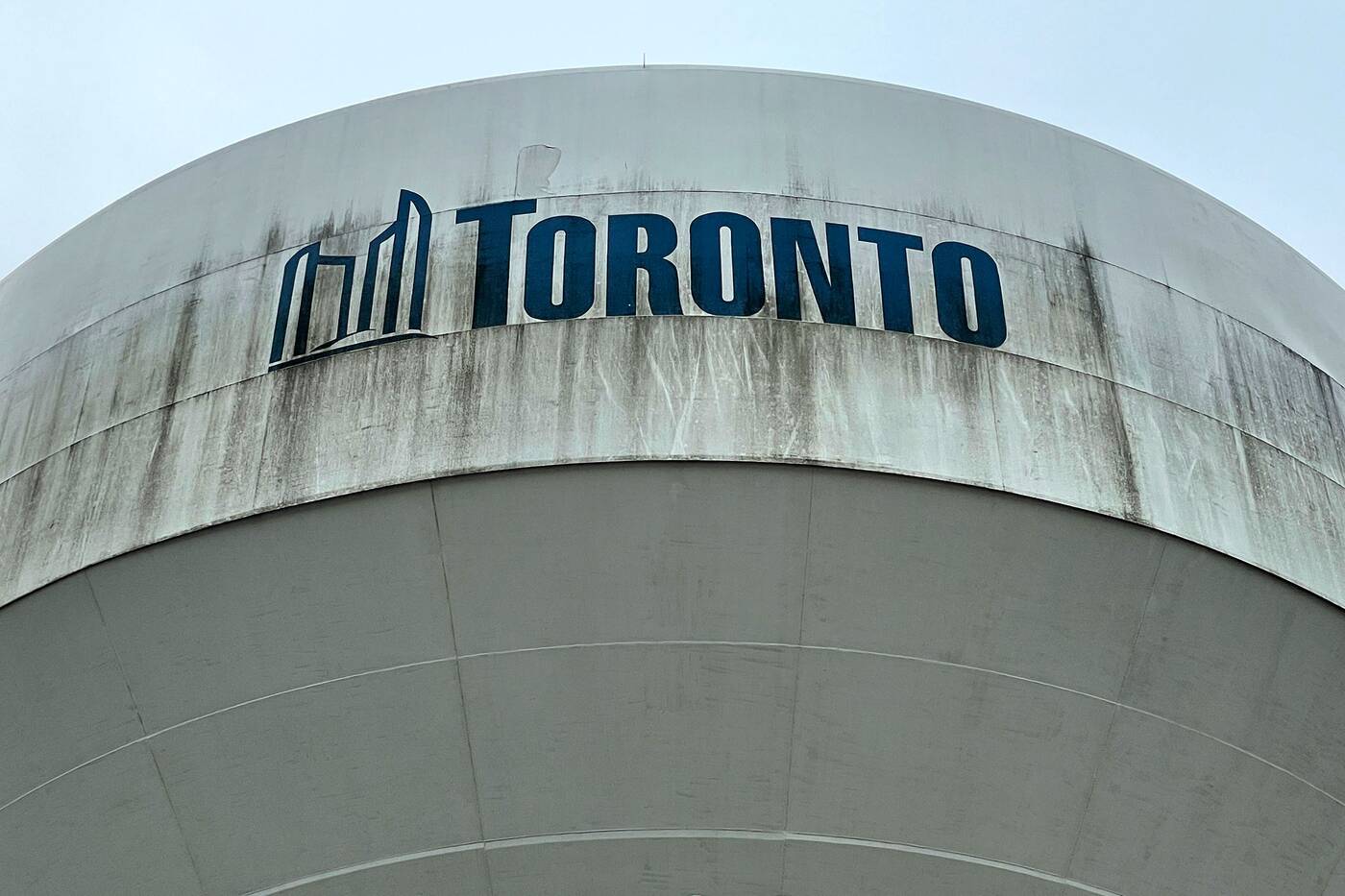 As with all the towers, the Rouge Tank's functions (such as pumping and level monitoring) are automated, with staff working on site only to perform needed maintenance.

Fun fact: because of their height, the tanks double as cell / communication towers. Inside, they can easily accommodate a few vehicles.

What does the future hold for Toronto's water storage behemoths?

While no major maintenance is planned for the next few years, the City's capital works plan includes repainting/recoating of all four towers, beginning in 2027 with the Warden Tank.