Photographer captures street scenes from Toronto in the 1980s

Time travel may not be possible (at least not yet), but thanks to photographer Avard Woolaver, Toronto residents can go back generations and see what the streets of Canada's largest city were like back in the 1980s. 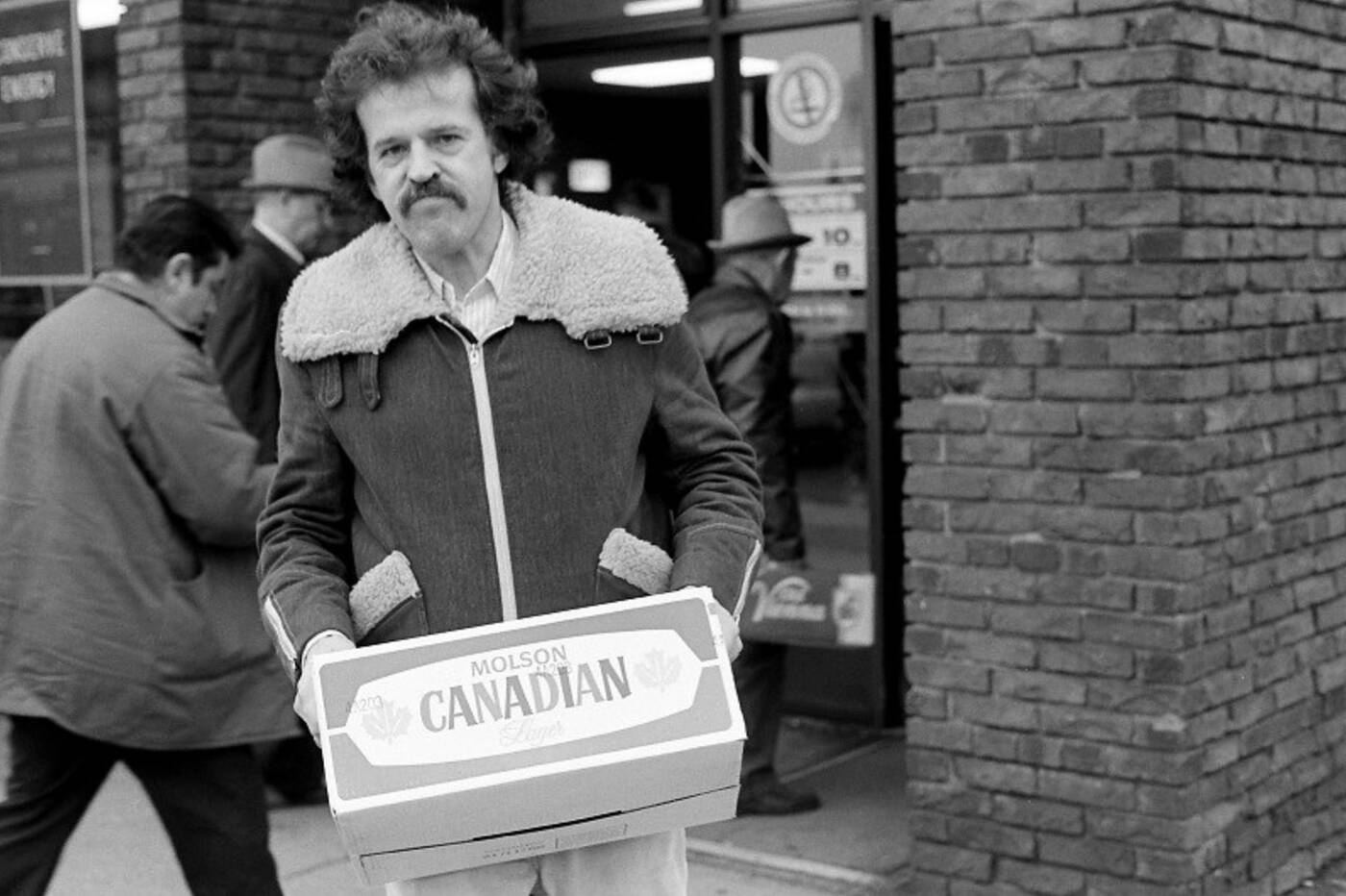 It showcases the liveliness of the city, and the community that has existed for decades in Ontario's capital. 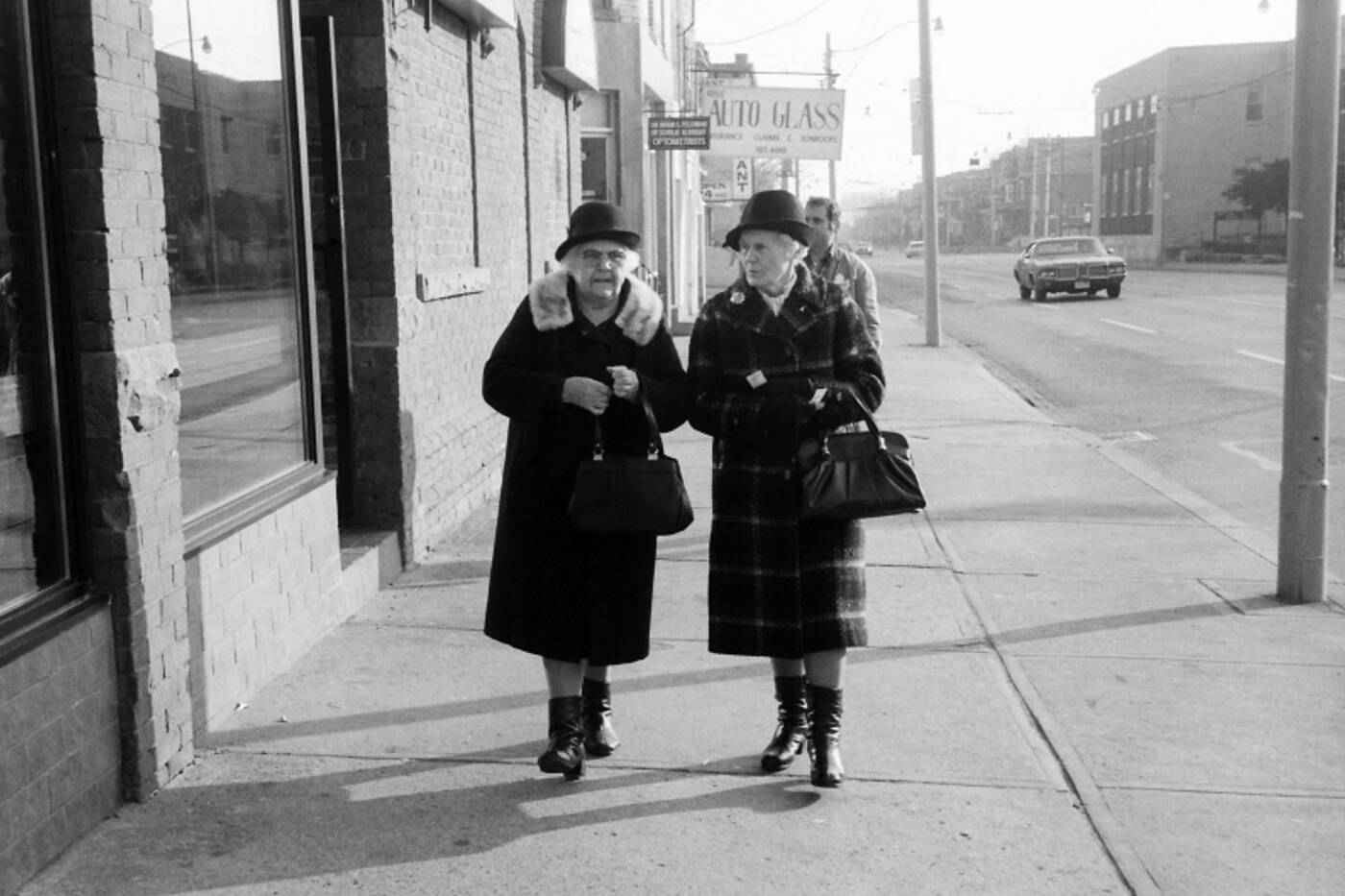 "I moved to Toronto in 1980 to study photography at Ryerson. Coming from rural Nova Scotia, I had never lived in a city before, and I was drawn to photograph scenes and people that reminded me of home," Woolaver tells blogTO. 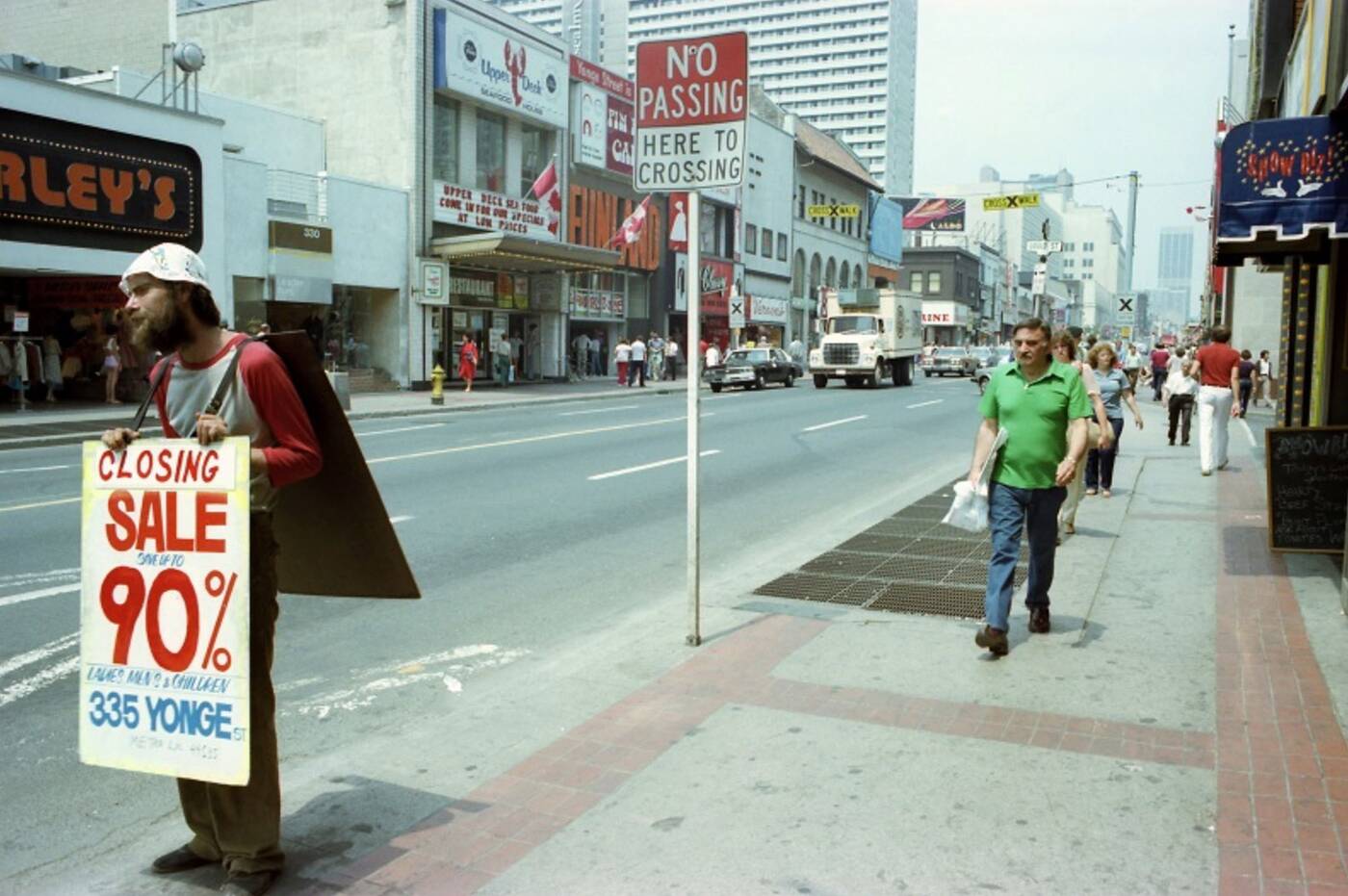 "In a sense my vision was quite fresh and I was seeing the city through country eyes. Everything was new and interesting and I tried to record things like a visual diary. My transition to city life was made easier by the friendship with like-minded people at Ryerson. I was fuelled by all that creative energy." 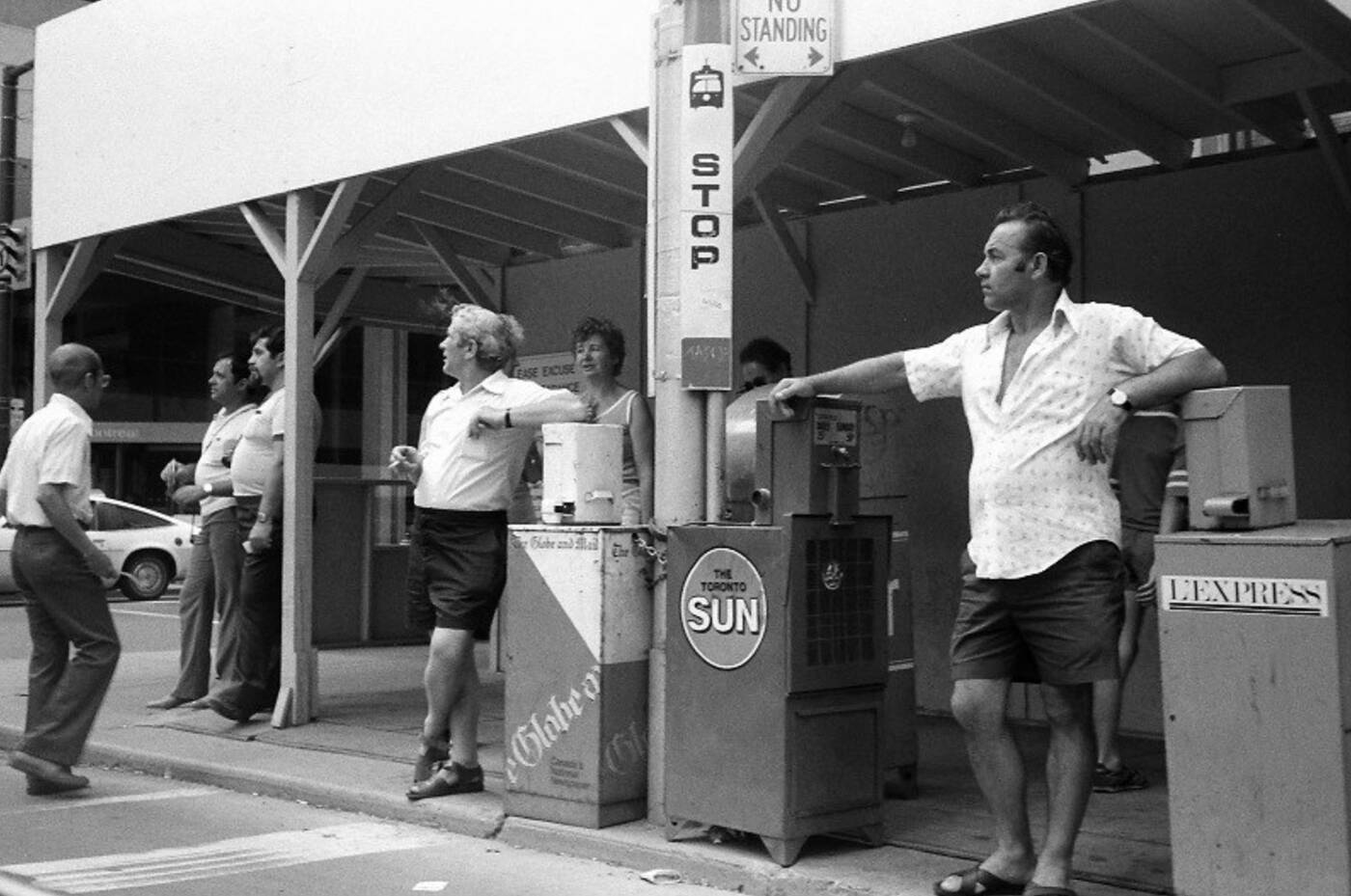 Since then, Woolaver has travelled the world, raised a family in Toronto, and returned to Nova Scotia in 2005. 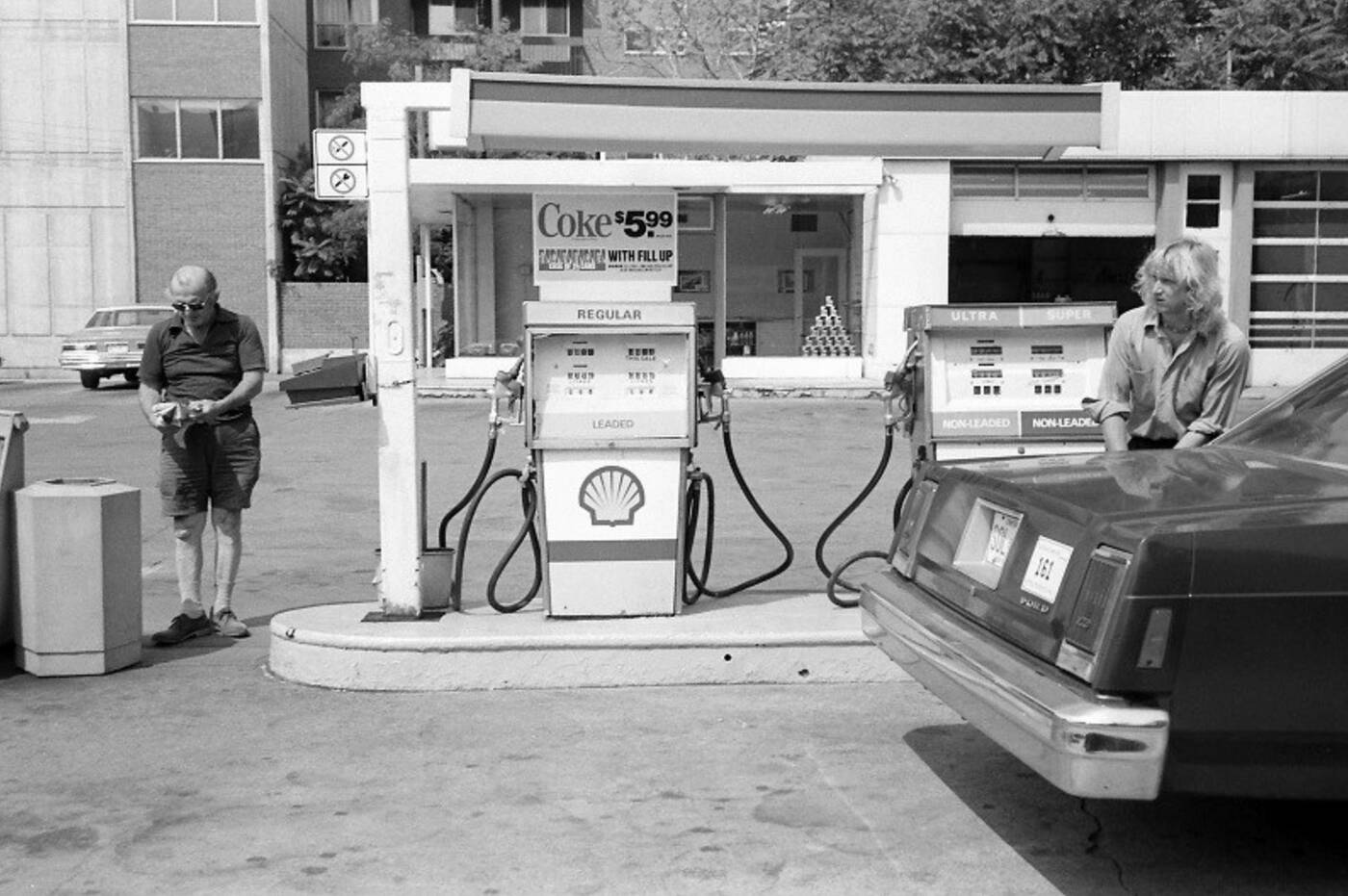 He recently began scanning his old negatives and posting the long-neglected photos online, allowing others to bask in the memory of this growing city. 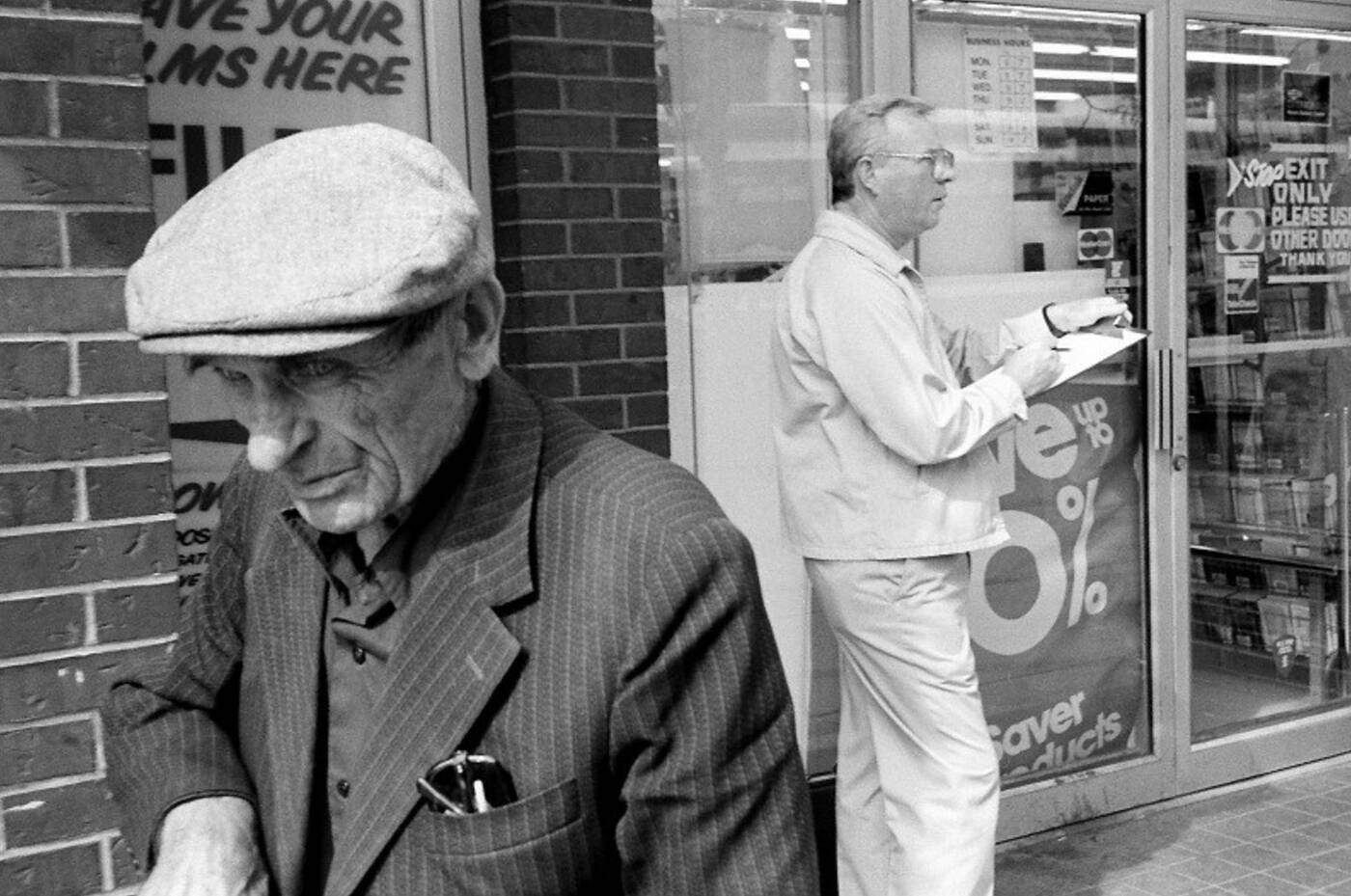 Having documented the city back then, and seeing what it's like these days, Woolaver notes how much technology and digital growth had changed the city. 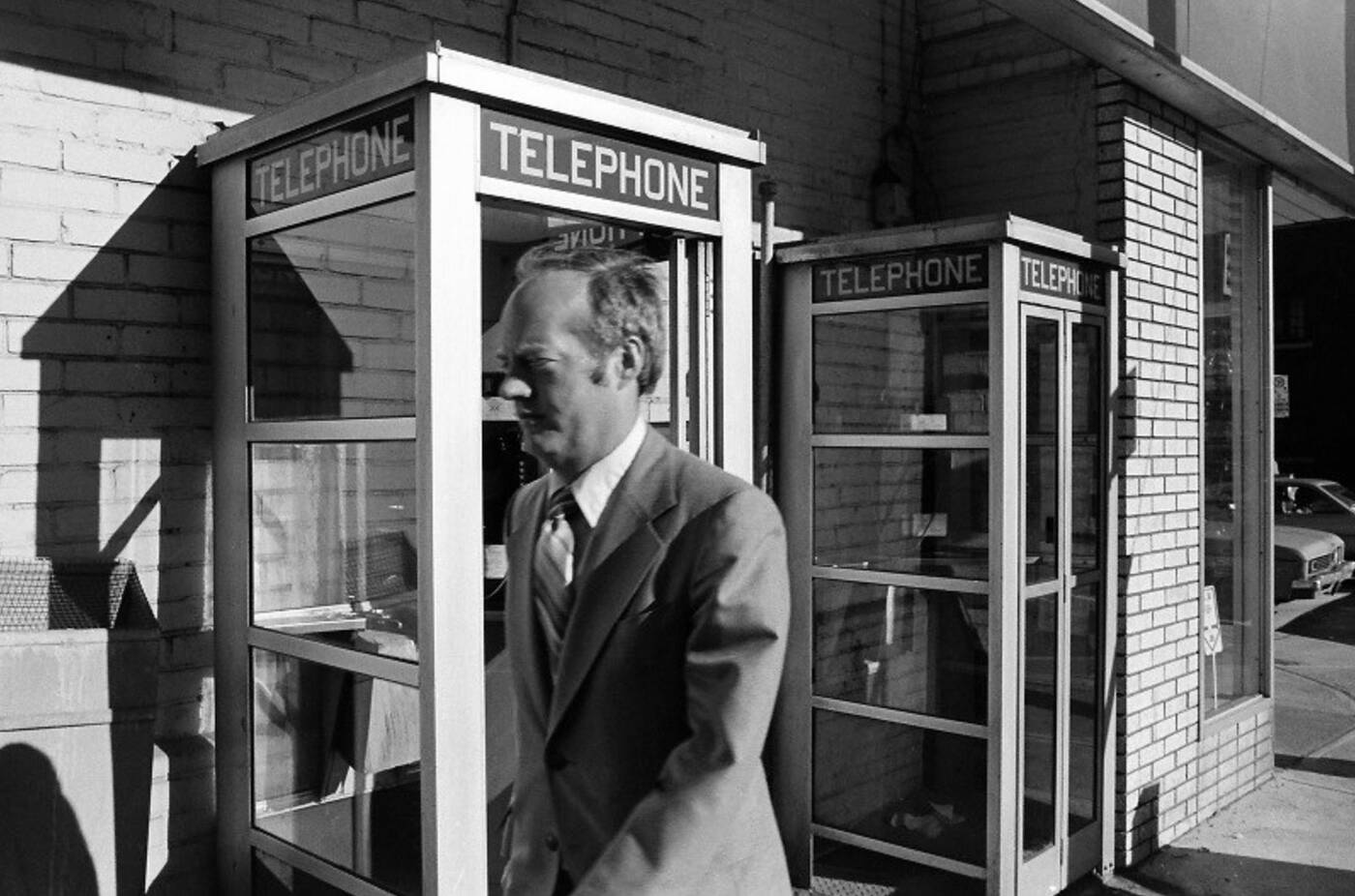 "In the 1980s, Toronto seemed smaller, with a more small-town vibe. There were more independent mom-and-pop stores, but fewer bike lanes and cycling paths," Woolaver explains. 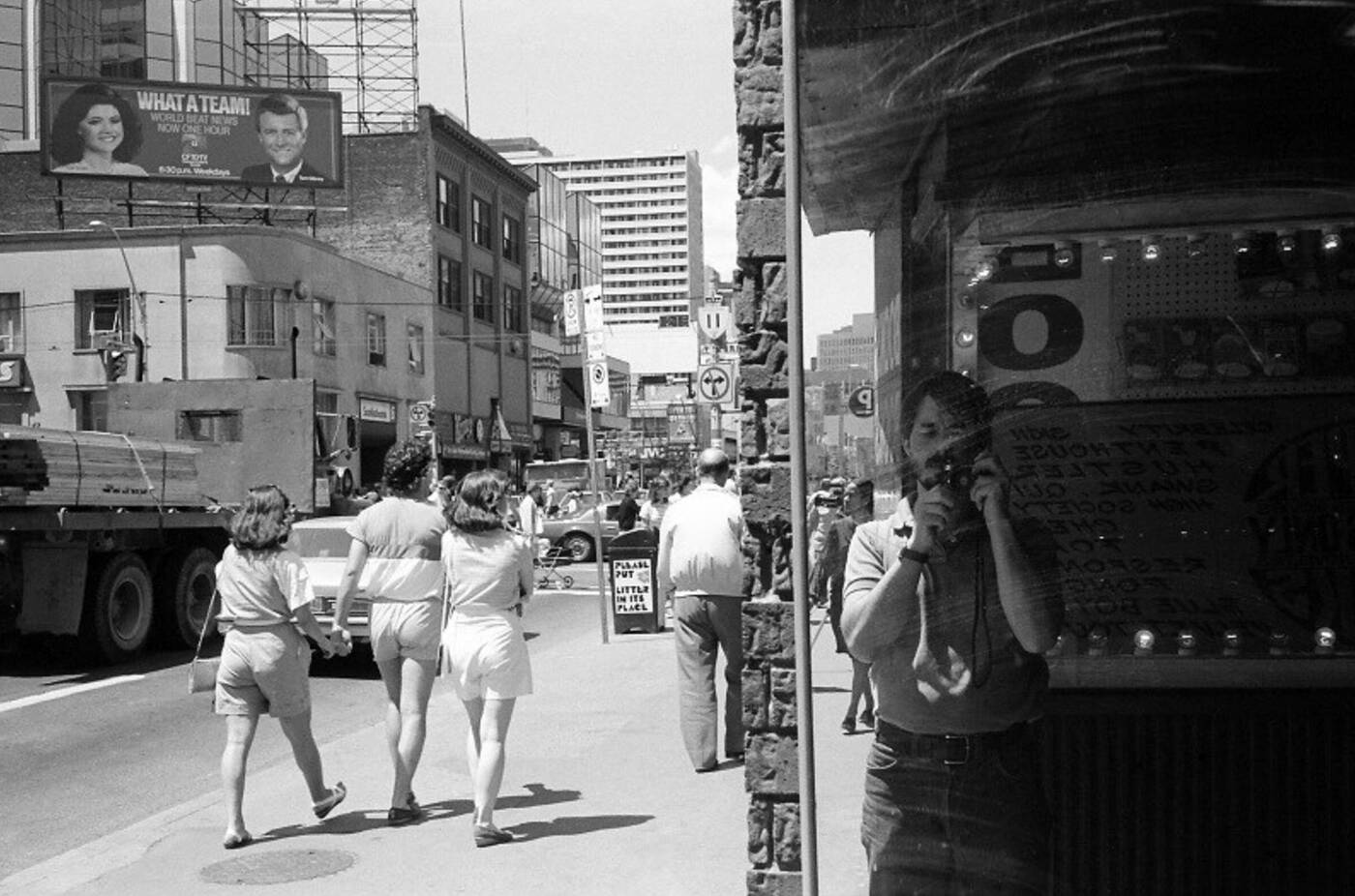 With five books now published, Woolaver has hinted he has enough material for at least one more although he would love to return to the city he used to call home and rephotograph some favourite images to highlight both the spots that have changed and those that haven't at all.