WARNING: This story contains details that some readers may find disturbing.

A long-time Toronto vintage store manager and owner was charged in connection with historical sexual assaults in Richmond Hill and Mississauga.

Jaehyun "David" Cho, 32, was charged with two violent sexual assaults — one in Richmond Hill in 2014 and the other in Mississauga in 2013, York Regional Police and Peel Regional Police said on March 16.

Police say the first assault happened on Friday, Sept. 27, 2013, at approximately 12 a.m. A woman left a public transit bus in the area of South Service Road and Crestview Avenue in Mississauga. A man produced a weapon, grabbed the woman and pulled her into a darkened area, where he sexually assaulted her, police report.

Cho is charged in connection with two extremely violent sexual assaults in Mississauga and Richmond Hill in 2013 and 2014.

"The offender threatened to kill her and her family if she reported the incident to police," Peel police Det.-Sgt. Mustafa Durgan told reporters.

The second incident occurred on Thursday, Nov. 13, 2014, when a woman left a bus at approximately 12:30 a.m. at Yonge Street and Canyon Hill Avenue in Richmond Hill. She was approached by an unknown man armed with a knife who demanded money from her, then pulled her into a field and sexually assaulted her.

"A lengthy and thorough investigation was conducted but the suspect remained unidentified," police said.

But in the fall of 2021, the Centre for Forensic Sciences notified investigators of a forensic link from an unrelated incident, which led to the charges.

Cho faces charges of kidnapping, sexual assault with a weapon, uttering threats to cause death, disguise with intent, robbery and possession of a weapon for a dangerous purpose. He was charged on March 11.

Investigators believe there may be additional victims and are urging anyone who may have been victimized by this accused or who has any information to come forward. There is no statute of limitations for sexual offences and offenders can be prosecuted well after the date of the offence. 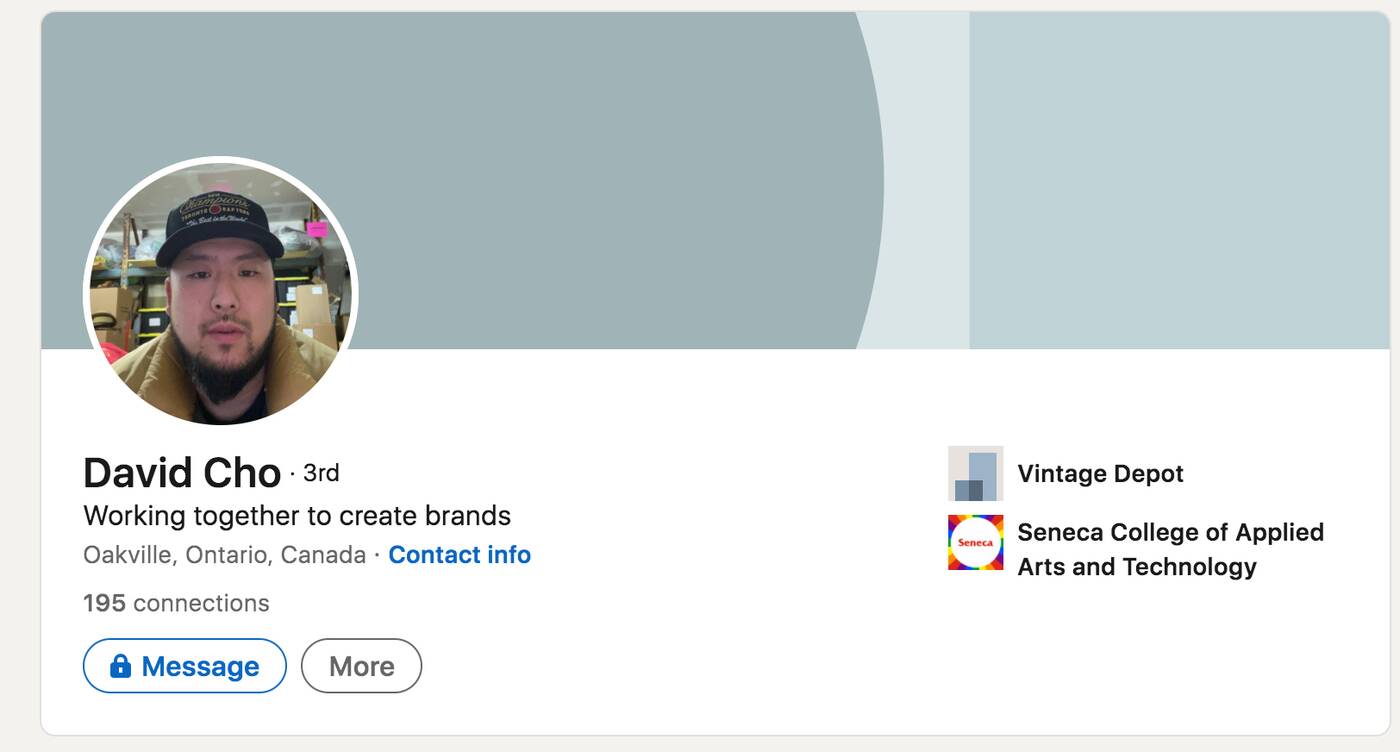 On his Linkedin profile, Cho lists that he has been the manager of Vintage Depot in Kensington Market since 2013.

When contacted via phone, a staff member said no managers were available to speak. She said Cho is an owner of the shop but wouldn't speak about the charges.

"We don't know about these things," the staff member told blogTO. 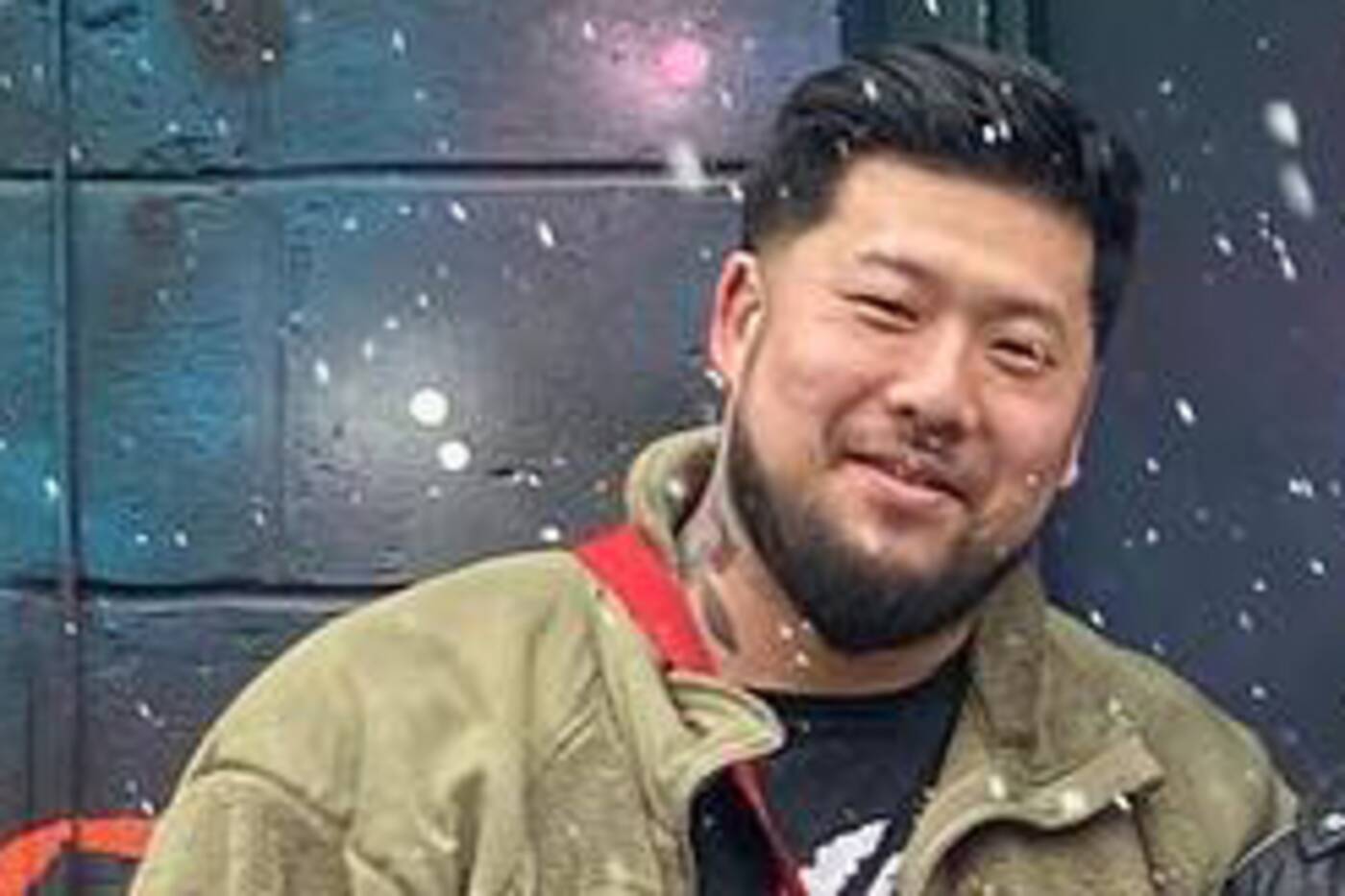 A photo of David Cho from the Final Touch Vintage Facebook page.

Cho opened Final Touch Vintage at 1269 Bloor St. W. in 2018, according to media reports. Cho told Streets of Toronto that his father was in the clothing business. Cho had plans to open another store in 2022.

"I'm going to take it one store at a time, but, you know, eventually, I want to open 10 to 15 stores," he told Streets of Toronto.

Attempts to contact Final Touch Vintage were unsuccessful on March 17.