An Indigenous burial site uncovered near High Park roughly 100 years ago was documented in an old archaeological journal, but is nearly forgotten and remains unmarked today.

On a mild January afternoon in 1921, a road crew set to work on a sandy ridge overlooking High Park's Grenadier Pond, according to the account in the 33rd Annual Archaeological Report 1921-22 by Dr. R.B. Orr.

As they dug, the men noticed patches of red ochre in the white sand. They continued to dig and found eight or ten human skeletons in a sitting posture about three feet below the surface.

Orr said as the bones were unearthed and exposed to the air, they crumbled into dust. There was an amulet and copper artifact also found here.

But just where those artifacts and human remains are today is unknown.

The provincial body governing archeological sites doesn't have any documentation about human remains or artifacts from this site, Denelle Balfour from the Ministry of Heritage, Sport, Tourism, Culture and Industries tells blogTO. 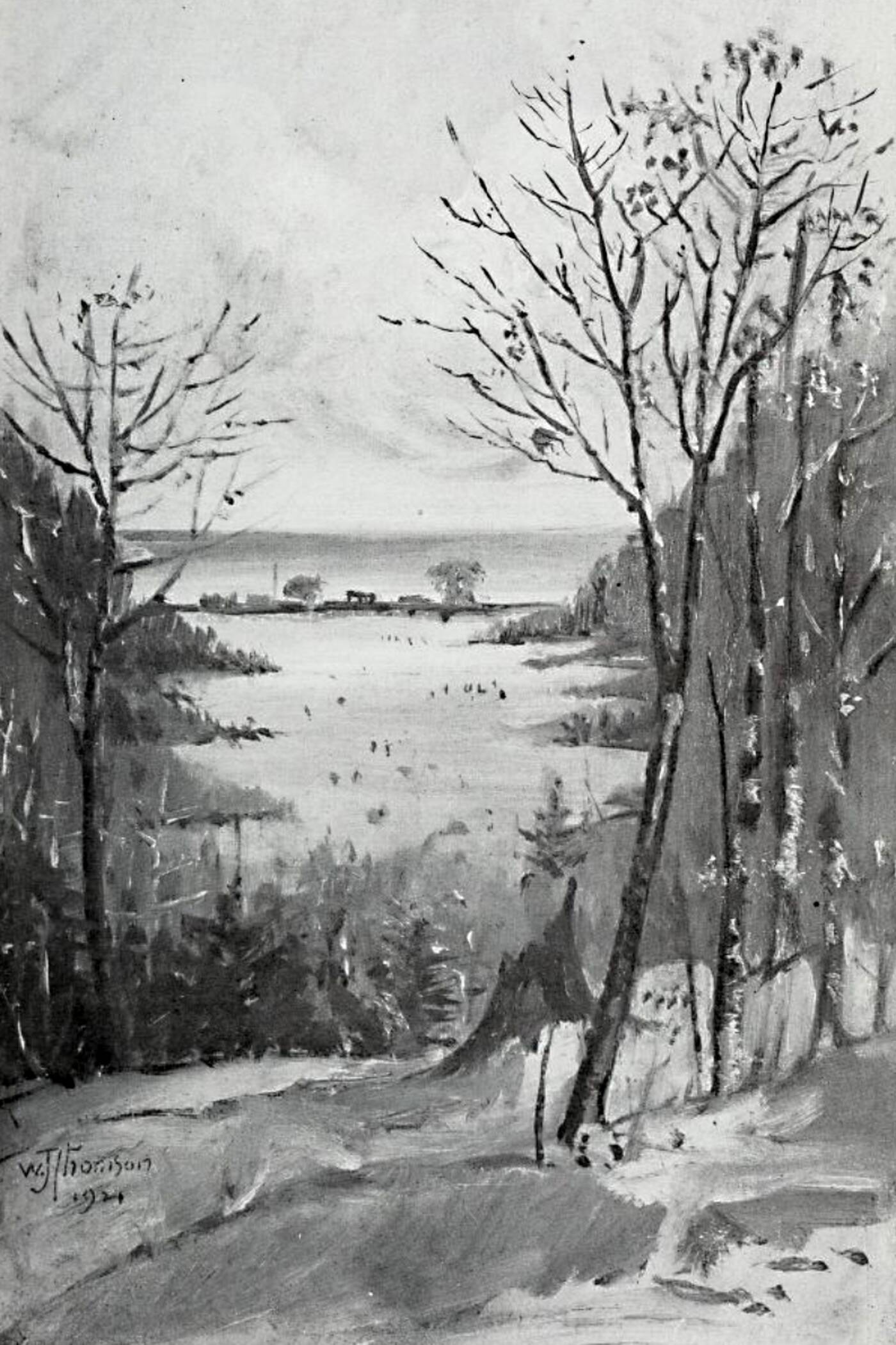 A painting of the Harcroft Bird Sanctuary, now a residential area near High Park, appears in the 33rd Annual Archaeological Report 1921-22 by Dr. R.B. Orr.

The exact location of the burial is difficult to pinpoint, but the road construction was in the area of Harcroft Road and Olympus Avenue where the Harcroft Bird Sanctuary used to be.

"The locations of archaeological sites are not generally marked to protect them from intentional disturbance and looting," Balfour tells blogTO.

Because the Ontario Heritage Act did not come into effect until 1975, this site and the artifacts were not protected but the location is registered as an archaeological site in the province's archaeological sites' database, Balfour says.

Orr thought the people could have been from an ancient Indigenous community known as the Red Paint People who lived in the eastern United States long before colonial contact.

The High Park area had, at different times, Huron-Wendat, Haudenosaunee and Anishinaabe/Mississauga and Algonquin peoples settlements. But this gravesite is thought to pre-date these settlements.

With no physical remains left and only the words from a 100-year-old report, the Harcoft site will likely remain a mystery.