After raising a stink about all the dog poop left on snow banks, a Toronto community is looking at new ways to get people to pick up after their pooches.

Humber Bay Shores residents say the trails and pathways near Marine Parade Drive. One day, resident Margrit Kapler says she counted 20 piles while out on a walk.

Councillor Mark Grimes noted that there is a problem in the area.

"I've been hearing a lot of complaints from residents about people who aren't picking up after their dogs," Grimes said in his newsletter. "Please help keep our streets clean, and pick up after your dog."

Kapler tells blogTO she continues to see the poop along the path, however.

"It's really disgusting," she says.

Sometimes she sees the smelly piles in the middle of the path.

"You don't even want to walk down anymore." 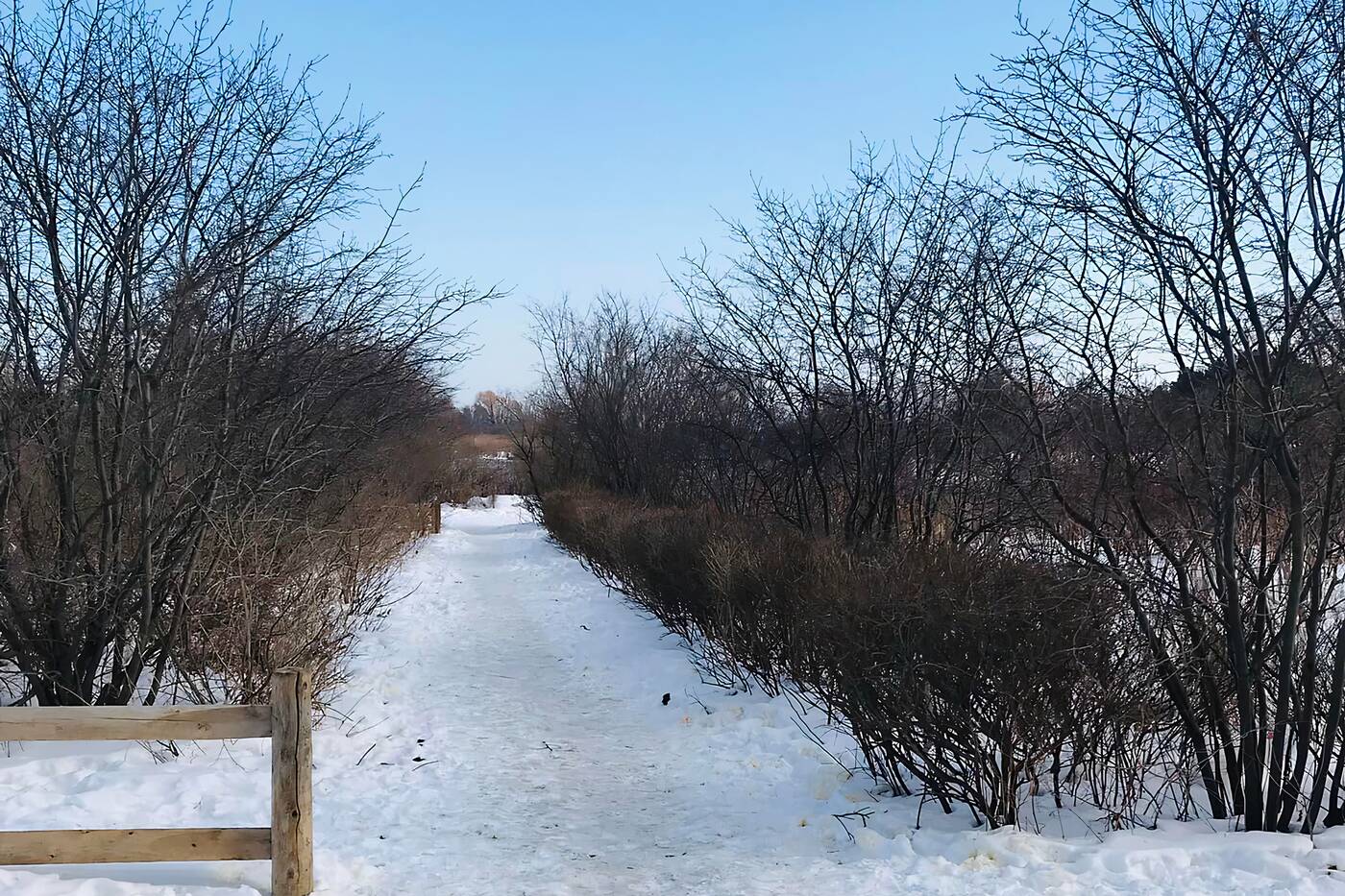 A path near Humber Bay Park is particularly plagued with dog poop.

She has lived in the area since 2008 but recently noticed the problem is getting worse, particularly on a path west of Humber Bay Park off The Marginal Boulevard.

"We just moved to Humber Bay and the amount of dog poop is really very disappointing," one person wrote.

Others noted how the problem has just gotten worse with more buildings going up.

"There is literally dog poop EVERYWHERE," another person wrote.

Now the group is getting creative in trying to find ways to get people to clean up the crap.

Suggestions from group members include a "wall of shame" where they would post photos (not of the person's face) of people spotted not picking up poop.

Another suggestion was surveillance cameras along the path.

People tend to ignore official signs so Kapler is suggesting a time-limited campaign to post weatherproof, comical signs next to every poop they find, then move them as needed. 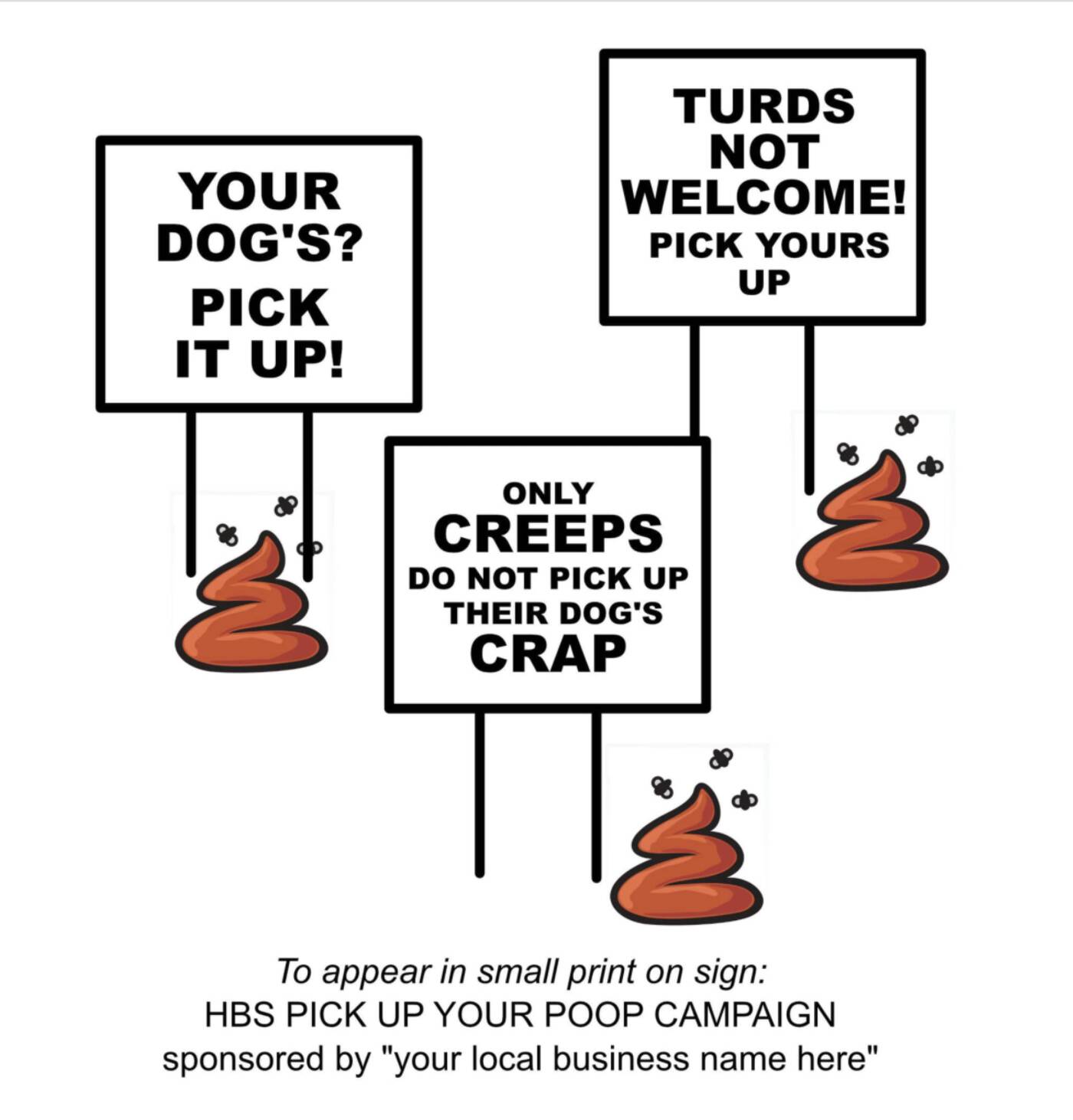 Kapler wants to make these signs and post them beside poop left on the path.

"Once these people practically trip over them, there is to hoping maybe the little shred of decency they may still harbour will convert them," she says.

She says the idea seems to be popular and one person even offered to get them printed. But she is waiting to see if there are more ideas or if the city will help out.