A Toronto man is searching for the owner of photos that appear to have been taken in the city in 1988.

The story of the mystery photos started when a Toronto man says he found a roll of undeveloped film in a pile of trash near a bin at Baldwin and Spadina Avenue about a month ago.

He and a friend noticed an older couple was looking through the trash. The couple didn't know who the items belonged to but indicated it was for the garbage. 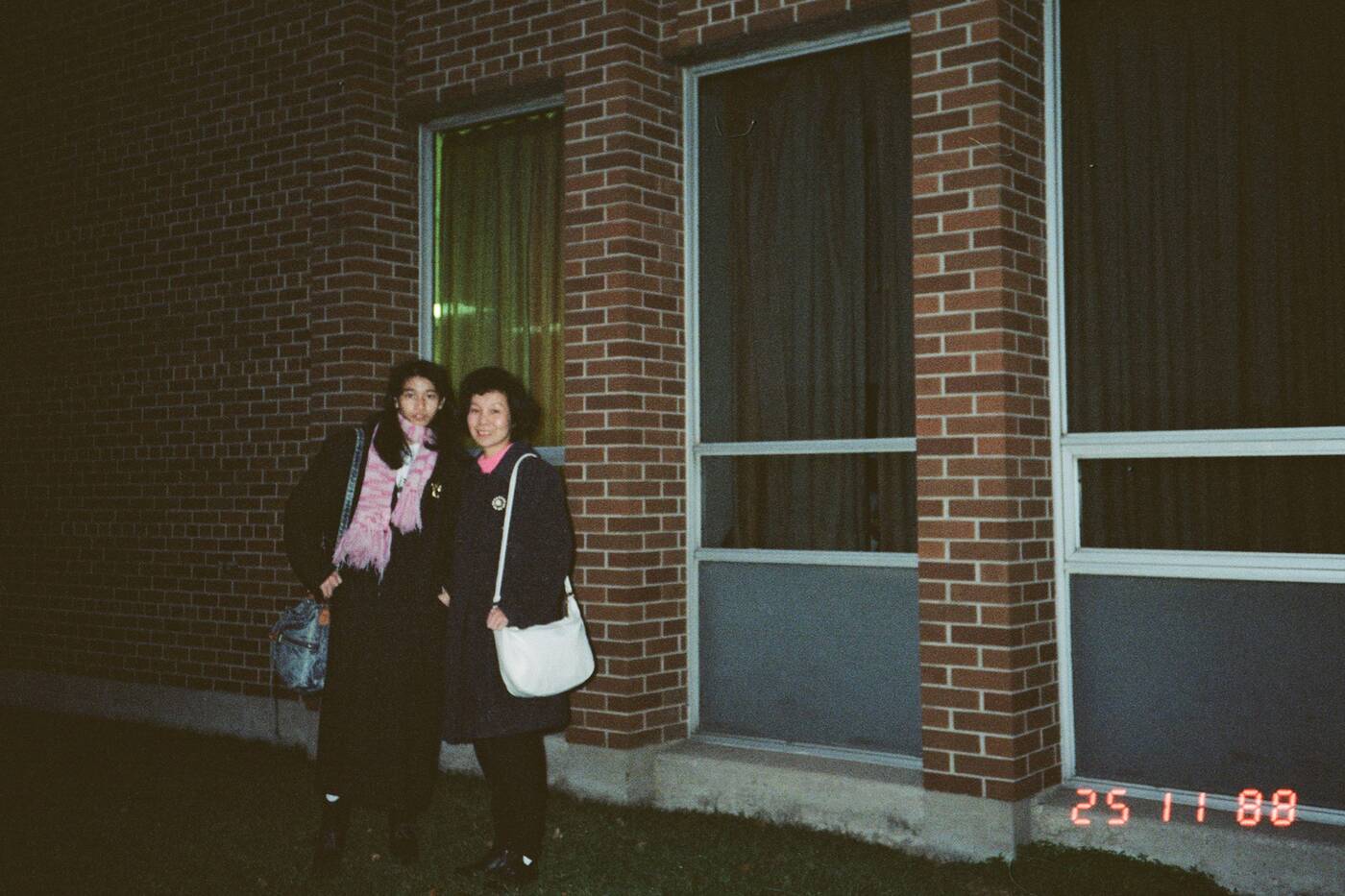 Some of the photos seem to be at a school.

"There were CDs, clothes and other stuff in garbage bags next to the trash bin," the man wrote in a post on Weird Toronto. 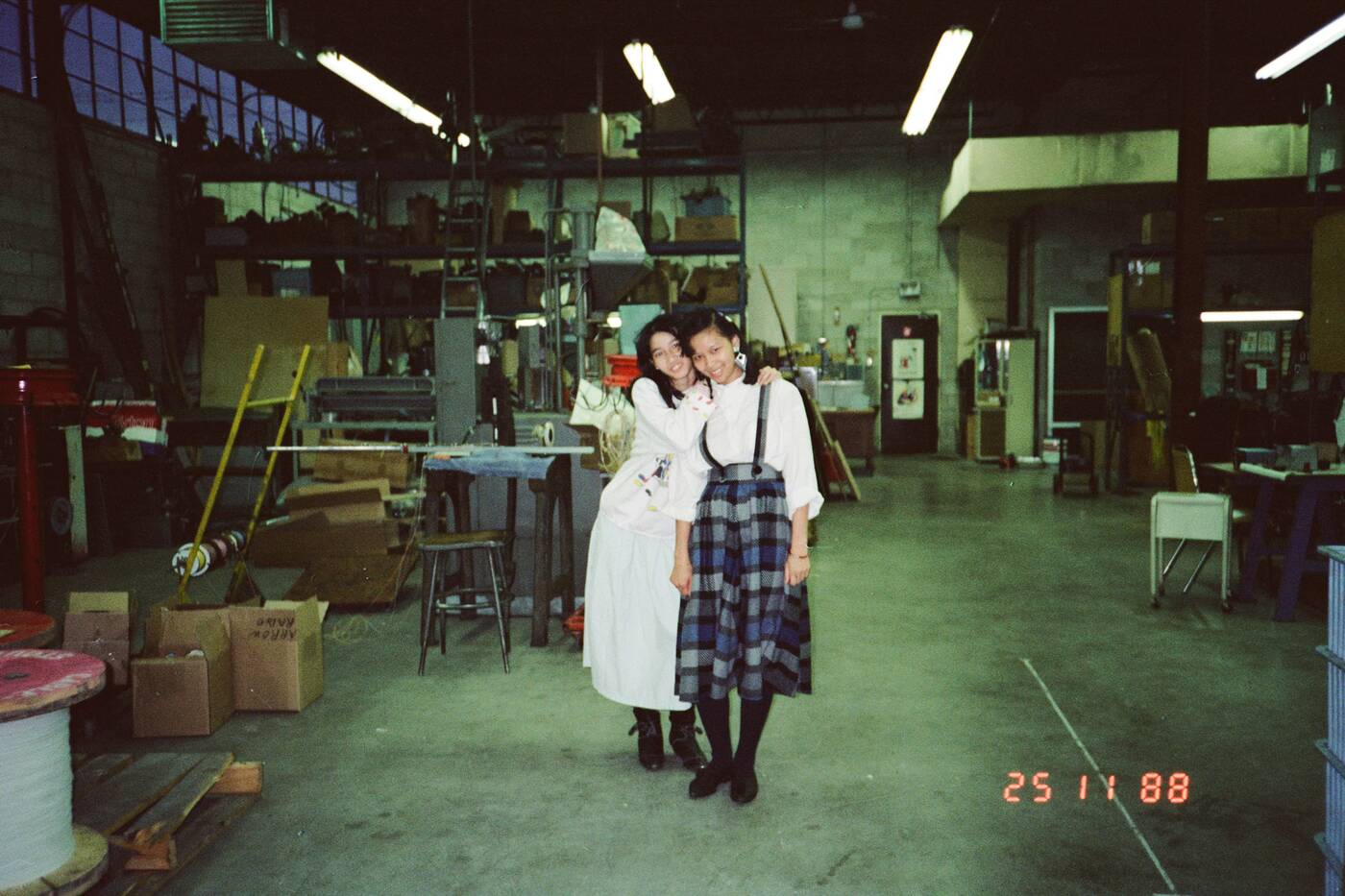 Some photos appear to be taken in a factory.

He thought maybe someone had passed away and the relatives were getting rid of the excess belongings. He saw the film roll and took it home. 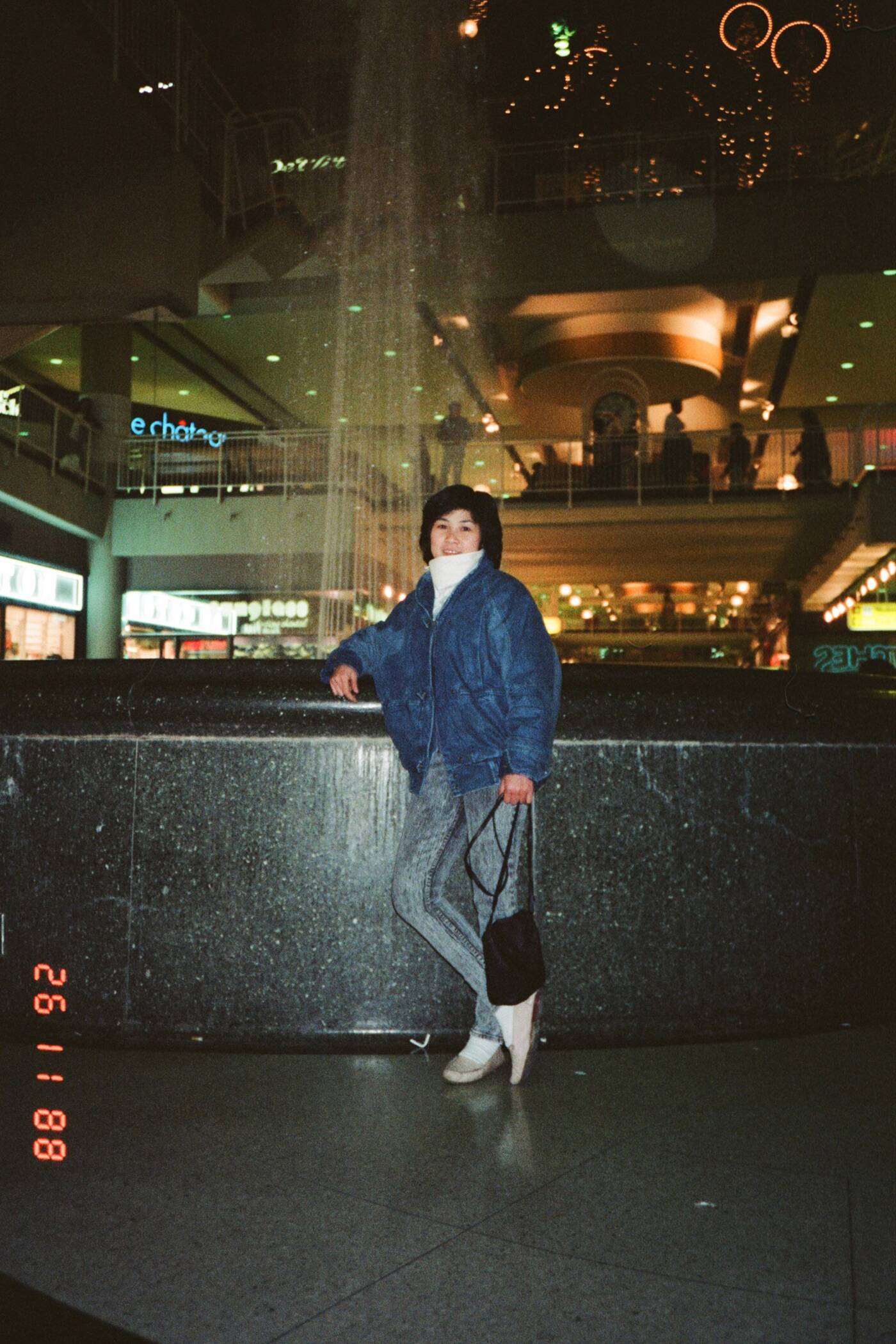 Others are in the Eaton Centre.

He got it processed at Downtown Camera and the photos seem to be from someone's family. There are some clearly taken in the Eaton Centre, others look to be in a factory and some from a school. All have the date stamp of November 1988 and are an interesting look back at life in Toronto at that time. The clothes and hairstyles all place them clearly in the 80s.

"This might be a shot in the dark but I was wondering if anyone might recognize the people in these pictures," the man who found the photos says. 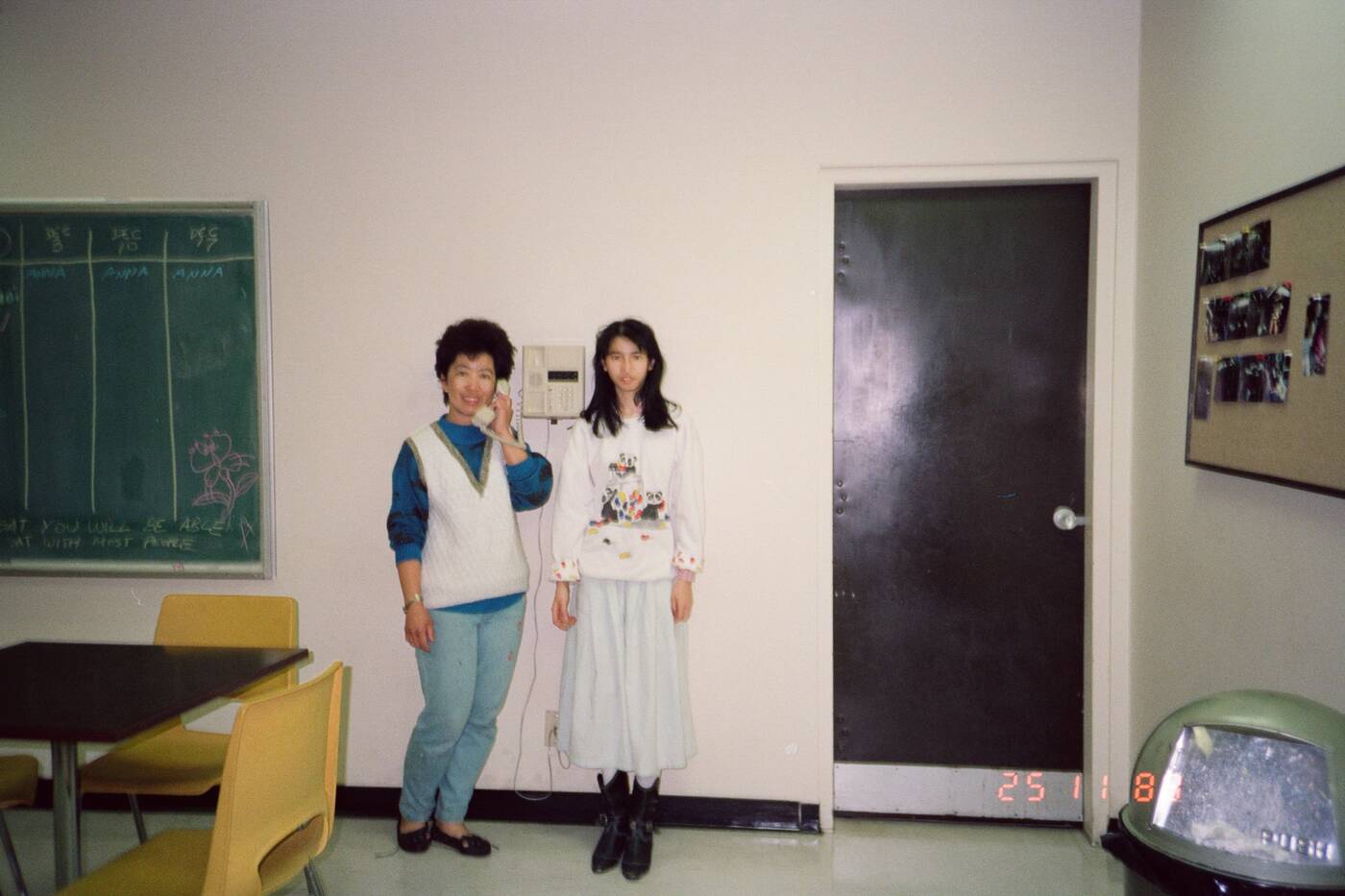 The use of a land line phone clearly dates this photo.

He says when his grandmother died, his family made sure to save her belongings including her old photos.

"So I'm sure they [the family in the photos] would want them back."