Canada's first Black doctor was born and raised in Toronto and people may have walked by his historic home without even knowing it.

Dr. Anderson Ruffin Abbott became the first Black Canadian-born person to earn a medical license in 1861 at the age of 23.

Abbott's parents left Alabama after their store was ransacked, and was born in Toronto in 1837. Abbott's father, Wilson Abbott, bought land and buildings and by 1871 he had 48 properties, most of them in Toronto, according to the Dictionary of Canadian Biography.

His family's wealth meant they could afford a good education for Abbott and he attended Toronto Academy, the Oberlin College in Ohio, then returned to Toronto and graduated from the Toronto School of Medicine in 1857.

He got a supervised placement with Black doctor, U.S. born Alexander Thomas Augusta, then the head of Toronto City Hospital, and then received a licence to practise from the Medical Board of Upper Canada in 1861.

But soon after, he left Toronto to serve in a segregated regiment in the American Civil War. He acted as a civilian surgeon in several Washington, DC, hospitals that served Union forces.

He was among a "select group who stood vigil over the dying President Abraham Lincoln in April 1865." 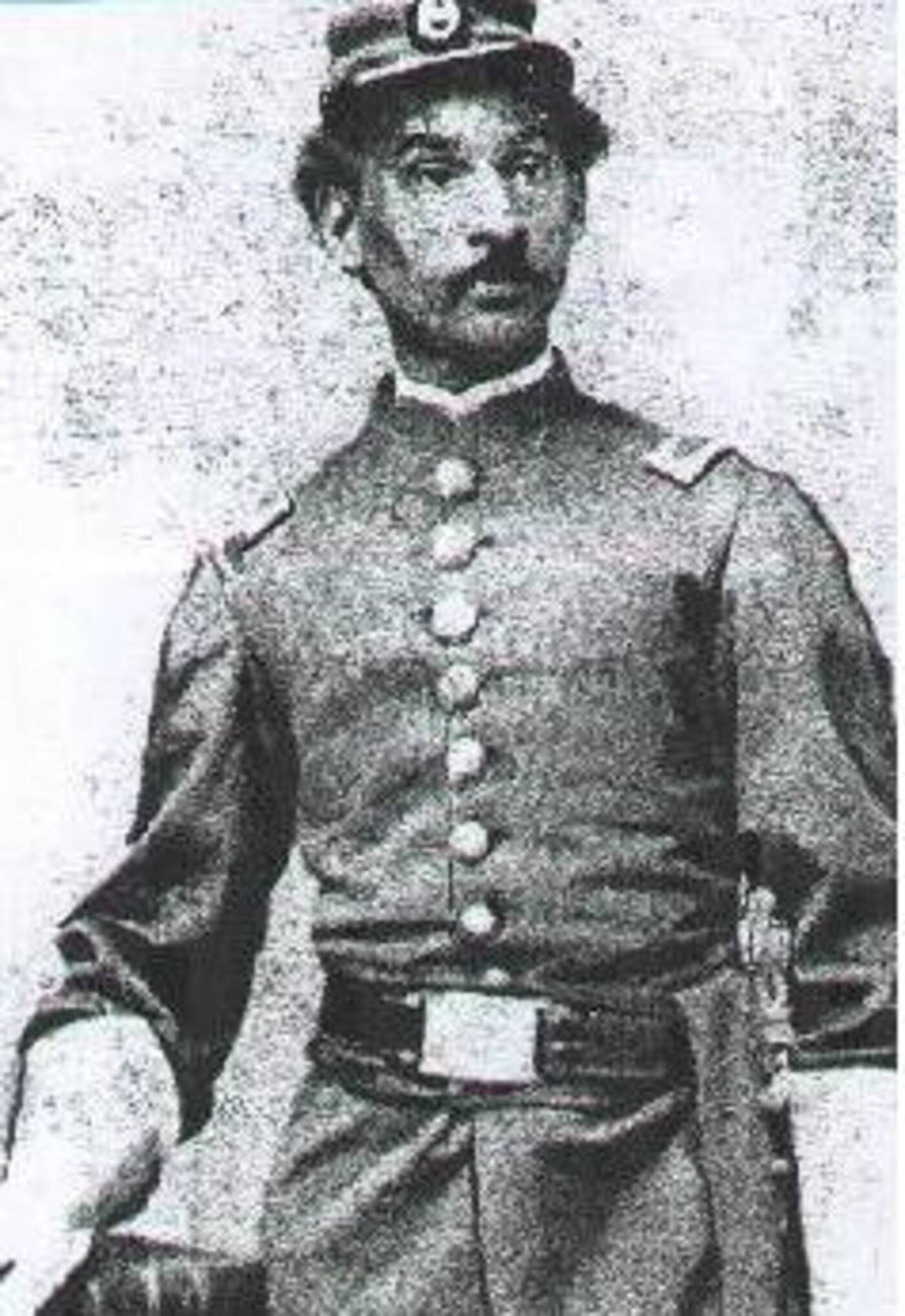 Dr. Anderson Ruffin Abbott served in the U.S. Civil War after becoming a doctor in Canada.

He resigned in 1865, returned to Toronto, later marrying. He lived in other Ontario towns including Chatham and Dundas.

But in September of 1890, he purchased 119 Dowling Ave. for $10,000, according to the Architectural Conservancy of Ontario.

Between 1890 and 1903, 119 Dowling Avenue was the Abbott family's primary residence. However, Abbott took a job as the surgeon-in-chief and superintendent of Chicago's Provident Hospital in 1894.

After returning to Toronto in 1897, he spent his later years writing editorials and articles for newspapers and magazines.

His former home still stands in Parkdale, having survived a major fire March 20, 1967 when it was a rooming house.

As of early 2022, 119 Dowling Avenue is divided into several apartment units.