Daily visits from a pigeon have changed a Toronto man's view on what some people view as nuisance birds.

Like many people, Rob Mueller didn't think much about pigeons until about 10 years ago when one jumped onto his lap while he was sitting in the backyard with his wife.

"He hopped up our deck steps, walked across the deck, and then he looked at us, jumped in my wife's lap, and then he jumped into mine, and then that's where it all started," Mueller tells blogTO.

Mueller has a bird feeder in the backyard of his Etobicoke home that attracts many types of birds and he likes to watch them from his kitchen window. 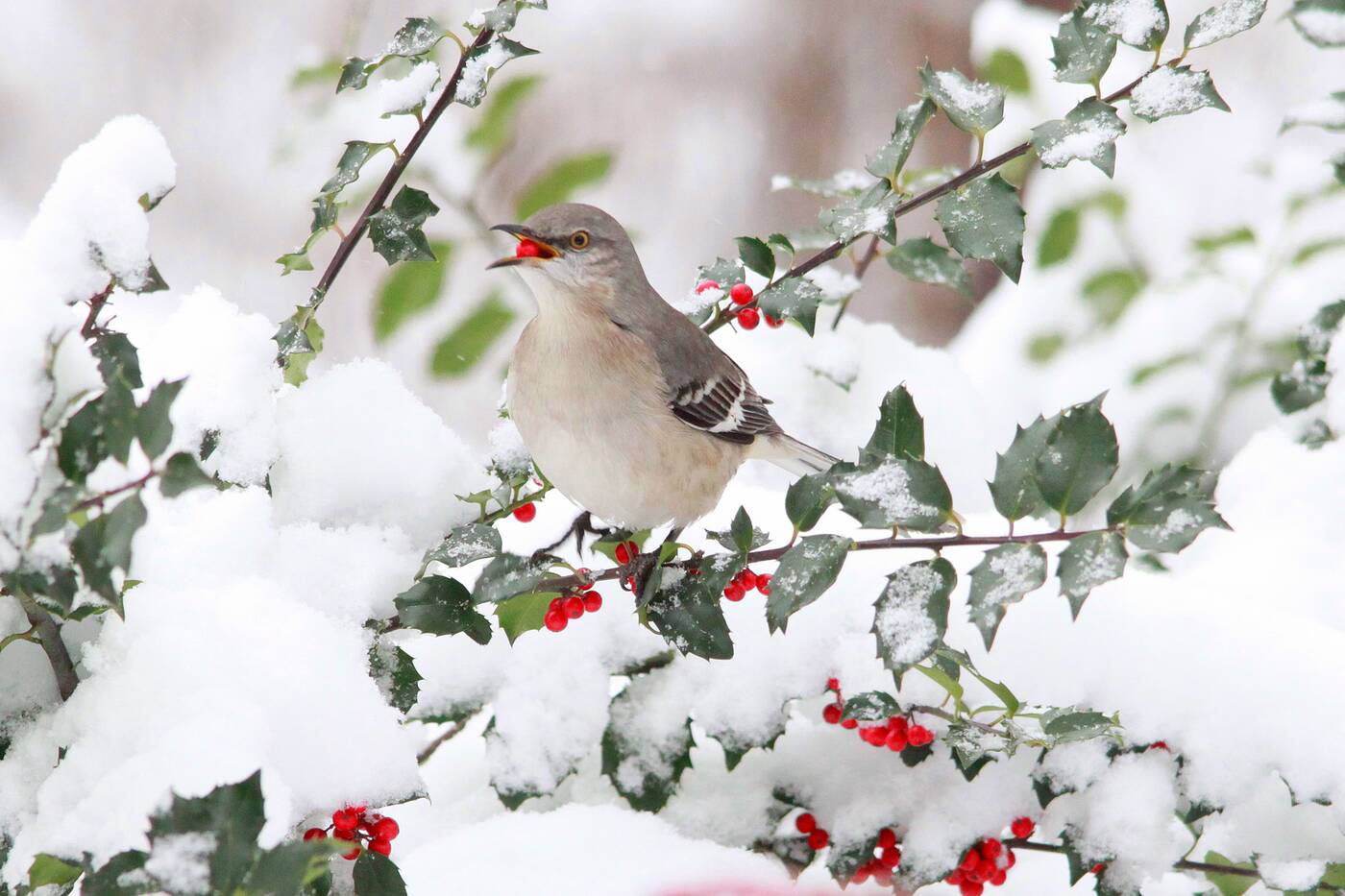 Rob Mueller sees all kinds of birds in his Toronto backyard.

"I'm just always glued to the window because that's like my nature channel," he says.

He has tracked over 80 different species coming to the feeder.

Most birds just stay near the bird feeder and don't get too close to people, but the pigeons are a different story. Mueller got to know this particular pigeon that he named Pierre,= and wrote about for the Bird Canada website. 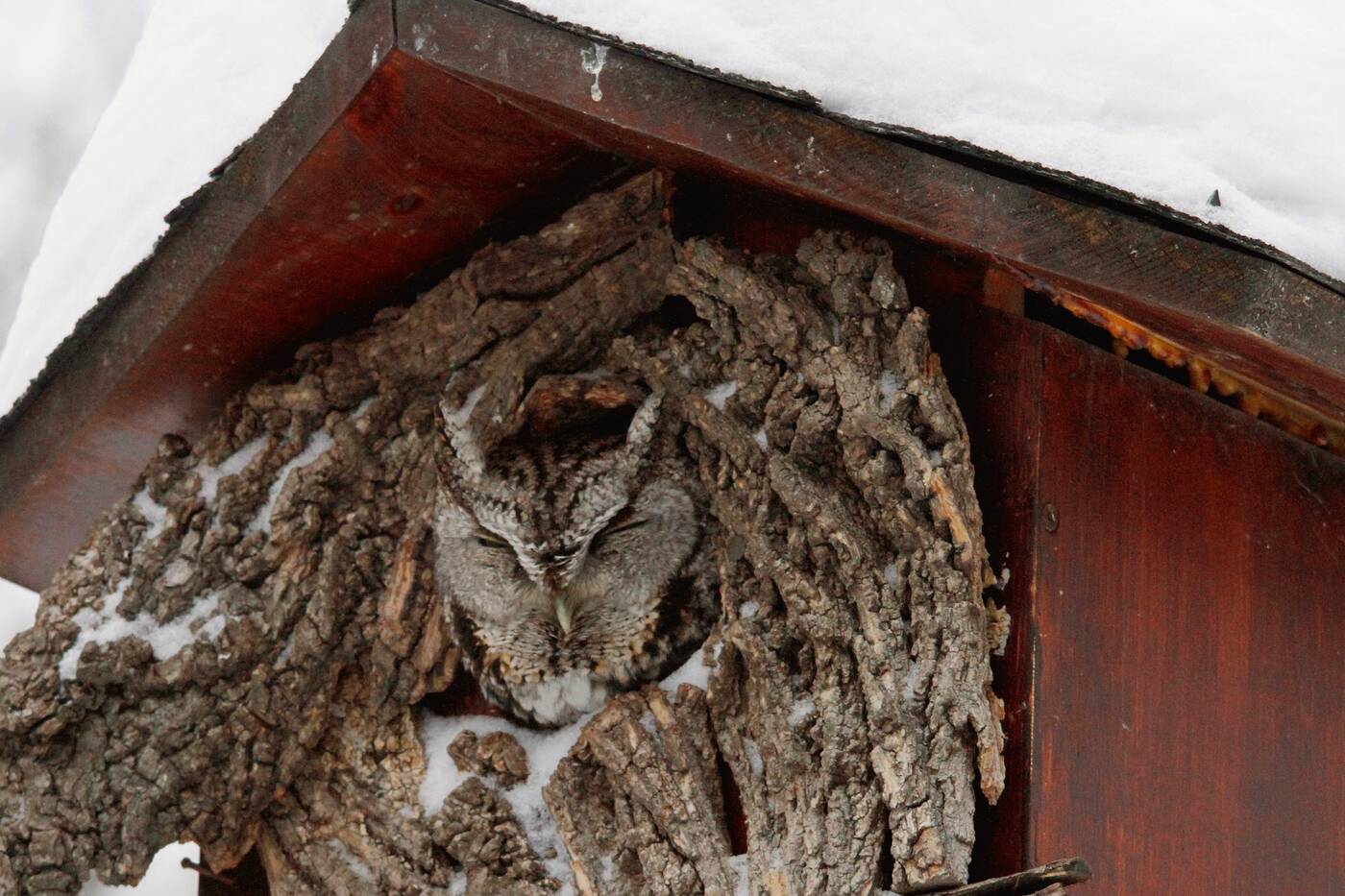 He also sees owls in his owl box sometimes.

"He came back almost every day for over five years," Mueller says.

Unfortunately, Pierre flew off one day and never came back.

But about a year ago, another pigeon start coming around that Mueller has named Gulliver. Gulliver comes with a flock of about 10 pigeons but unlike the others, he or she (Mueller isn't sure) swoops over when Mueller goes outside.

"As soon as I step out in the backyard. That's usually when he'll come fly in," he says. "Sometimes he'll come around two or three times a day, like on the weekends." 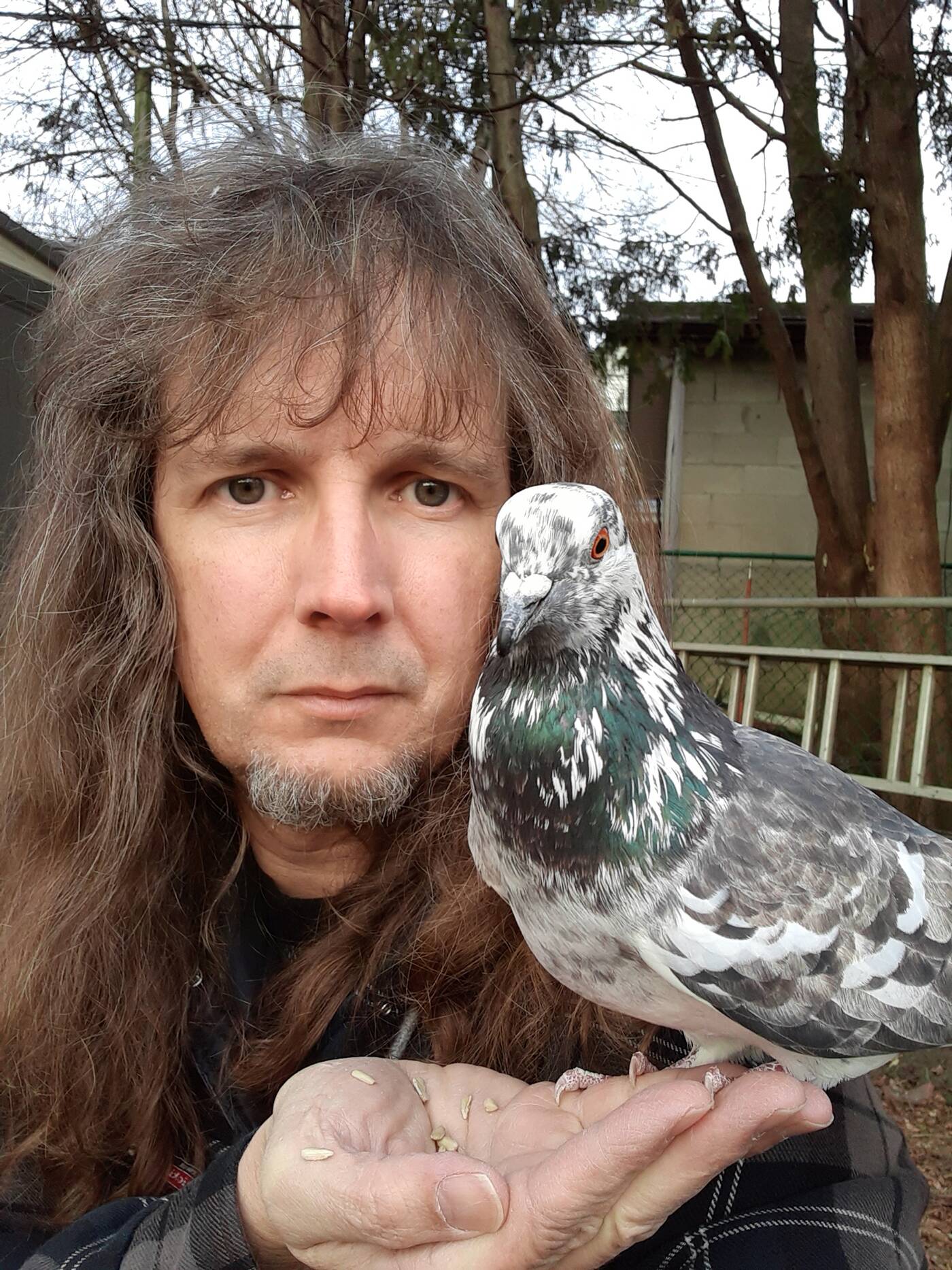 About four months ago Gulliver started landing on Mueller's hand for treats.

About four months ago, Gulliver started landing on Mueller's hand when he put it out. Gulliver is a bit of a dominant bird and won't share Mueller with other birds.

Most pigeons in the city are a blueish grey colour, but Gulliver stands out for his grey and white feathers.

While Mueller provides food for Gulliver and the other birds, sometimes the pigeons will bring him little twigs. 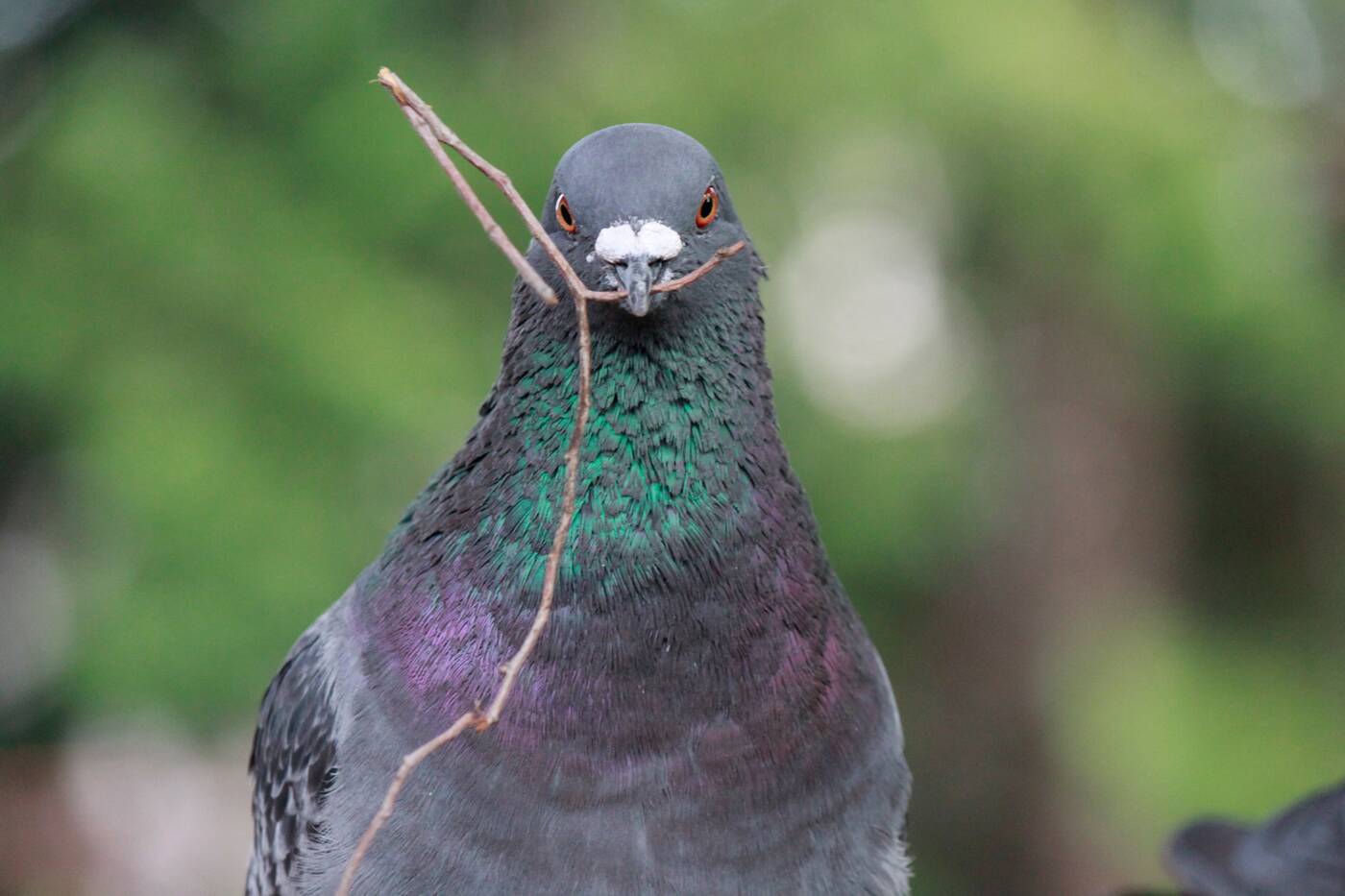 Sometimes the pigeons bring a twig for Mueller.

"They just hold it (the twig) in their mouth, and they're looking at me, and they're bobbing their head. And as soon as I walk up to them, they drop it. So it's like, oh, here, I brought you something." 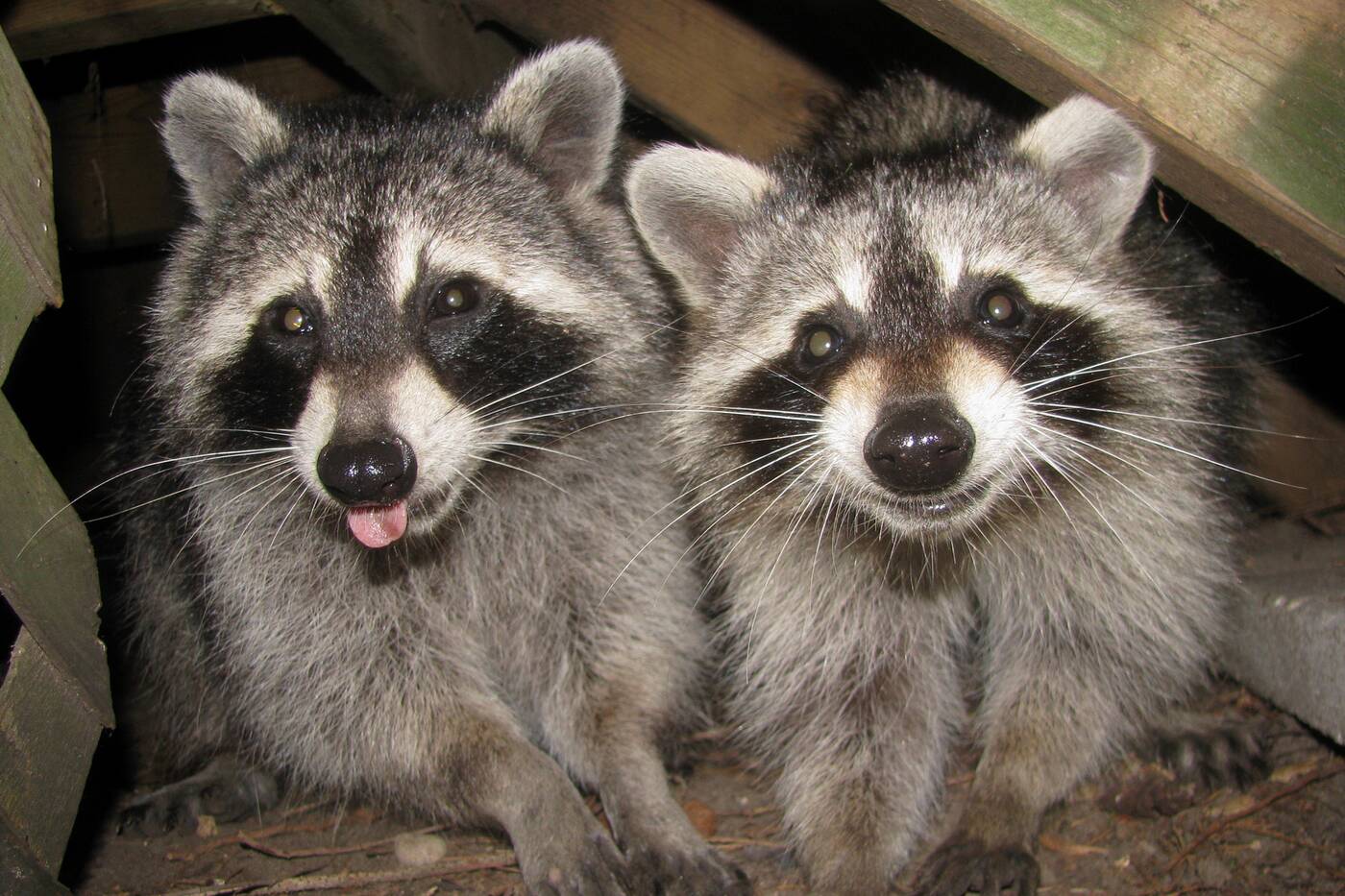 Mueller also gets visits from other animals, such as these cute guys.

Living near the Humber River, Mueller likes nature and tries to make his backyard as animal-friendly as possible.

He writes a blog about his animal encounters, and recently had an owl stay in his backyard for almost a month. He put up an owl box about seven years ago but this is the longest one has stayed. 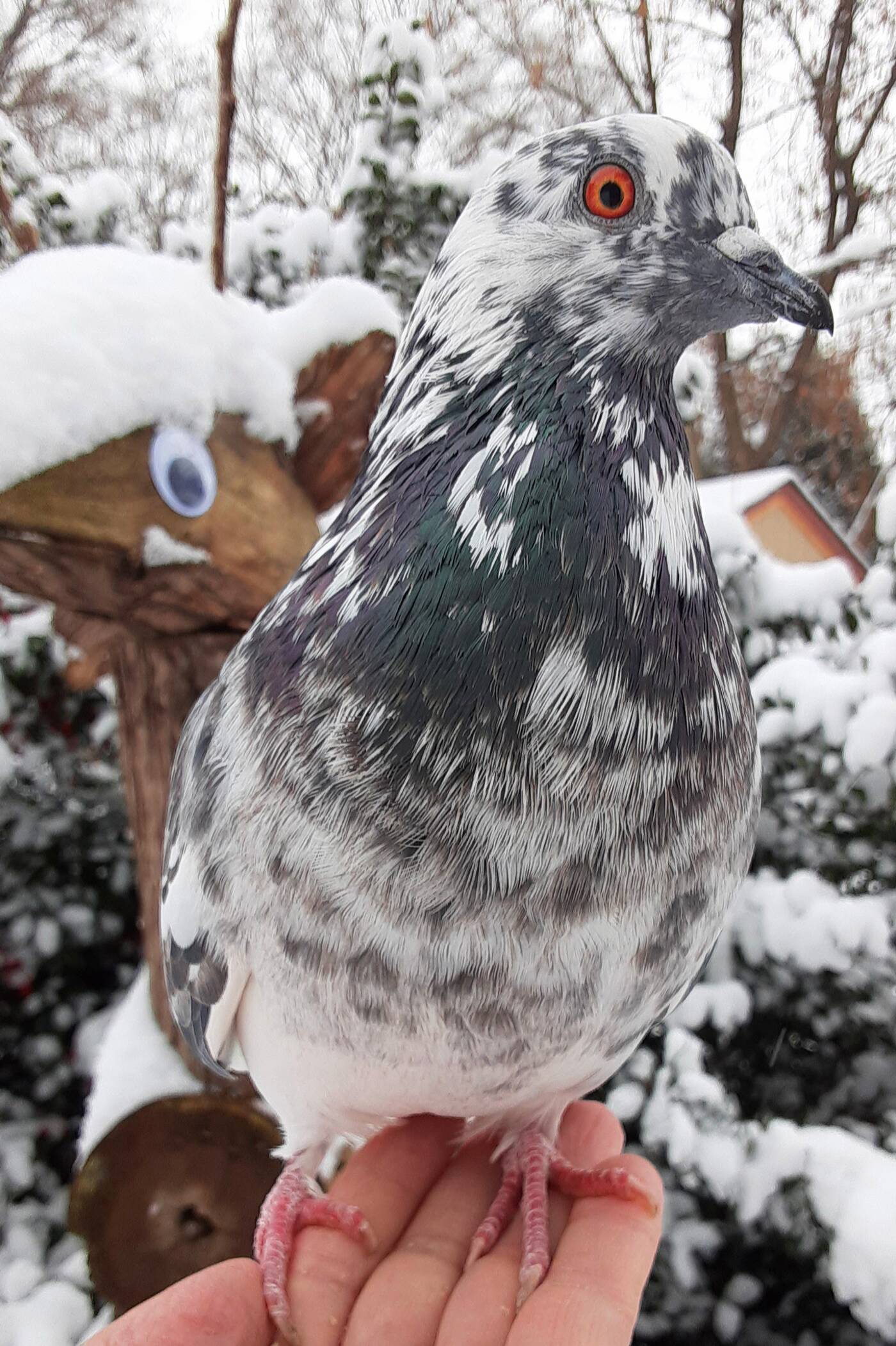 Through his posts, he has found people starting to think of pigeons differently.

"They actually start looking at pigeons differently and they don't think they're such disgusting creatures. They're just out there to survive. So people are actually nicer or at least tolerant of the bird," he says.

Once you get to know them, pigeons are amazing.

"They're not just a bunch of birds, you know, they're all individuals," he says. "They all have just little differences and sometimes even their own personalities, actually."