Today in reasons not to stare at your phone with earbuds in while waiting for the subway, we have the case of a man who police say attempted to light three separate people on fire this week inside a Toronto transit station.

The Toronto Police Service tweeted news of the incident as it was happening just before 2 p.m. on Tuesday, July 13 at Ossington Subway Station.

"On the subway. Man assaulted a woman. Reports he tried to light her on fire," read the tweet. "He's escaped onto subway. Officers searching."

This morning, the service issued a formal request for assistance for the public to identify a suspect in what has become an assault with a weapon investigation.

Police are reporting that the man was in the subway station at Bloor and Ossington when he "approached three different people with a butane lighter and tried to light their clothes on fire."

One person sustained minor injuries as a result of the man's actions, according to police. 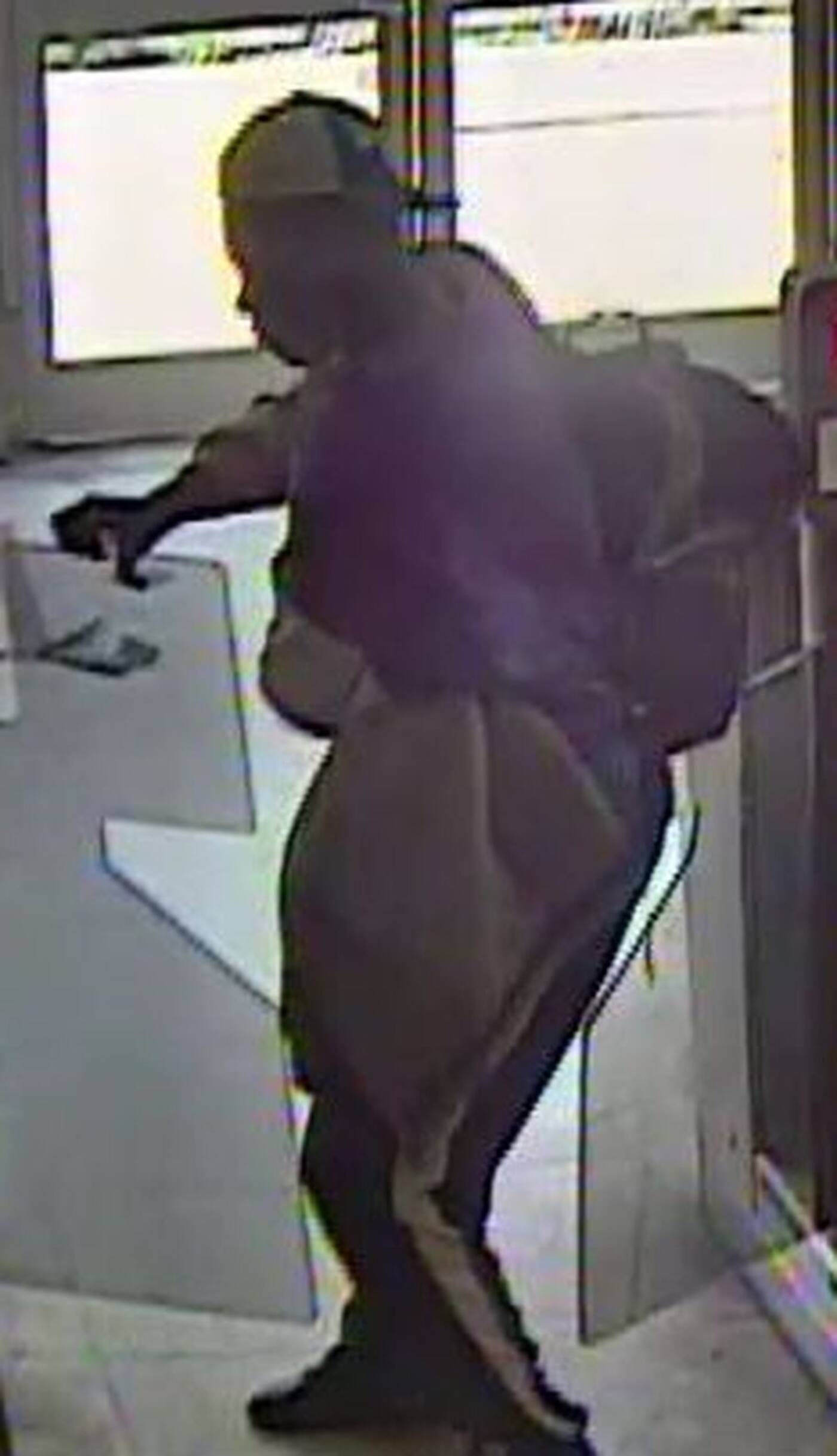 Toronto police released this image, taken from a security camera at Ossington Station, when asking the public for information that may help them locate a man who tried to set 3 people on fire on a subway platform Tuesday afternoon. Image via Toronto Police Service.

Described as being in his 20s with a thin build, the man was said to be wearing a purple T-shirt with black sleeves, black jeans, a black trucker-style baseball hat with a white design on the front, black and white shoes and a grey backpack with orange stitching.

The suspect remains at large, so keep your eyes peeled (and your sleeves tucked in) if you're riding the red rocket this week.