Dogs rescued from a meat festival now safe in Toronto

The so-called Yulin Dog Meat Festival is an annual event in southern China, created in 2010 by dog meat traders.

Toronto resident, Magnus Khun Purdy, tells blogTO he first heard about the abuse back in 2011.

"I saw a picture and it pretty much changed my life — it was a dog getting abused at the Yulin Dog Meat Festival," he says. "It really affected me in that I thought I've got to do something." 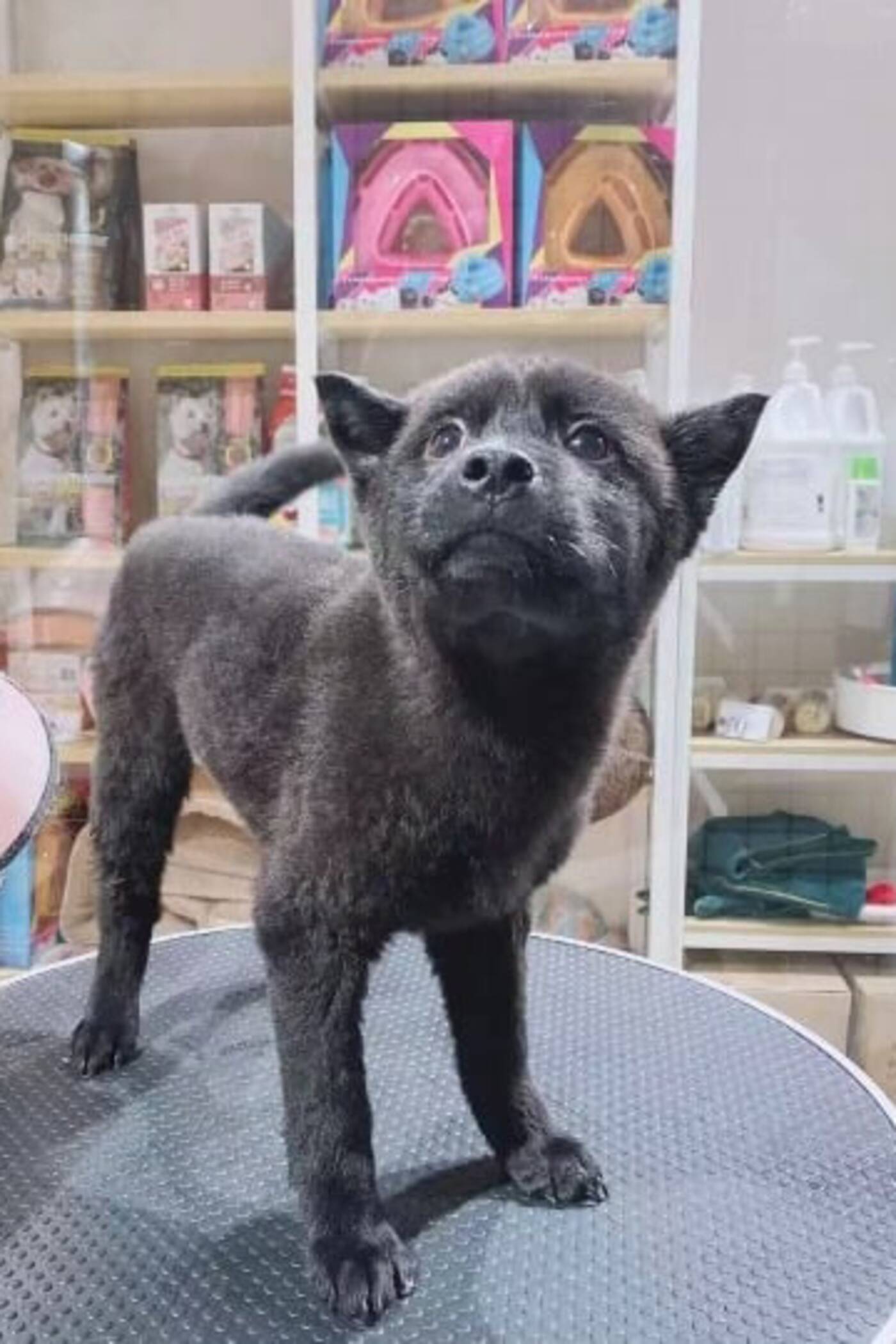 Eight dogs recently arrived in Toronto from a meat festival in China.

Around 2016 he lost his dog to cancer and he decided to go to the festival in June. He didn’t really know what he was doing but he eventually made it to the festival. He was able to get five dogs and made some contacts including a veterinarian, pet hotel and a pet transport company.

"This festival is not an ancient cultural ritual but was manufactured in 2010 as a means for dog meat traders to boost their flagging sales and to draw tourist dollars to the region," Khun Purdy says. 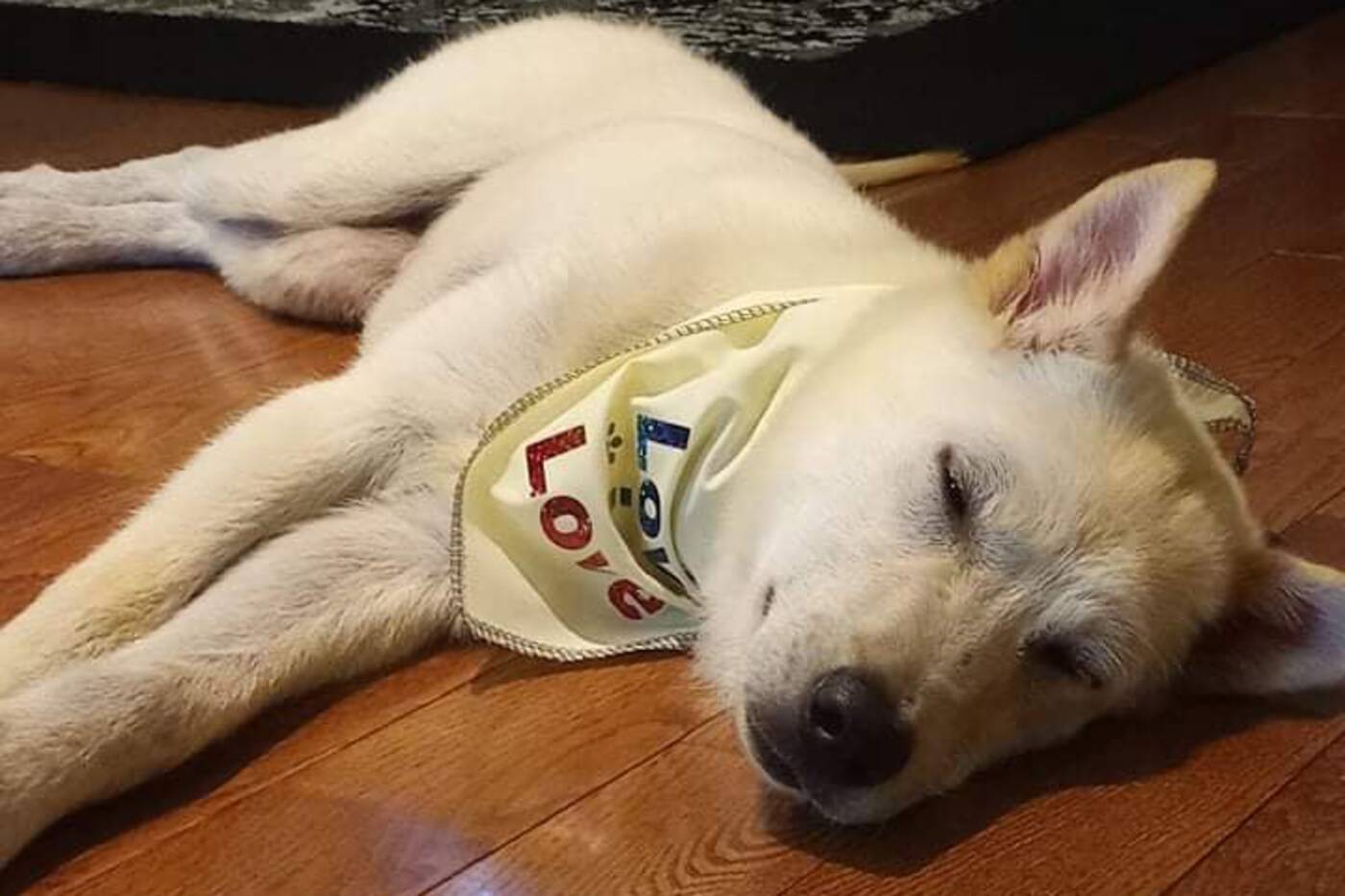 The dogs are now safe and six are still looking for homes.

He now brings the dogs to Canada with the help of people in China.

While he has been involved for a few years, Khun Purdy just started the non-profit, A Better Spot Foundation.

Of the eight dogs rescued from the meat festival, two are adopted.

The costs involved in rescuing dogs from China is high so the adoption fees are higher than other dog rescues. But those seriously interested in helping save these dogs should contact Magnus Khun Purdy at absfcare@gmail.com. 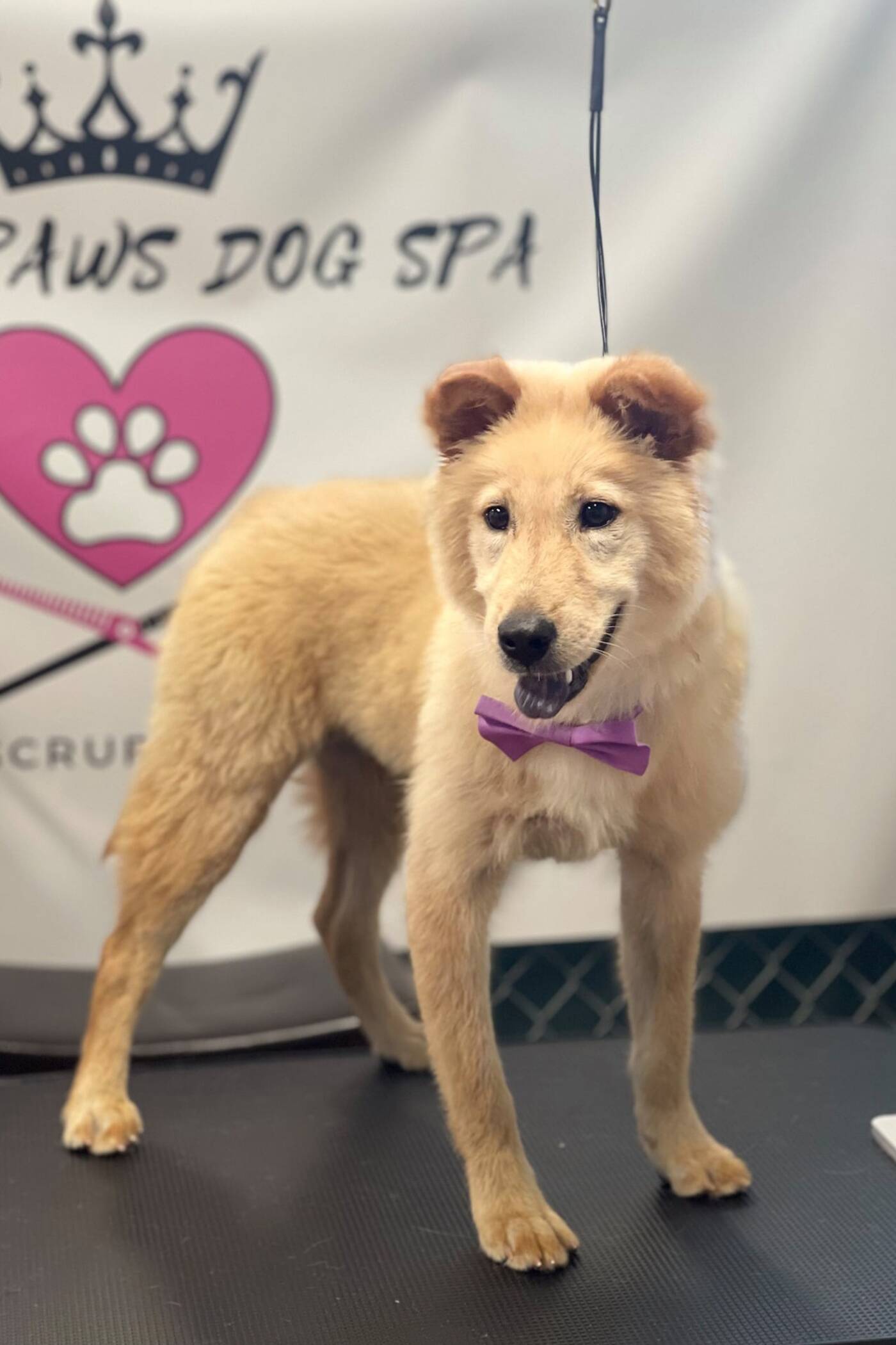 This dog is one of eight recently rescued from a meat festival.

While it is difficult and expensive to rescue dogs from the festival, Khun Purdy says he has seen terrible abuse at the festival and he wants to focus his attention there.

He says abuse ranges "from being boiled alive to death by blowtorch to being murdered in front of the others."

"The whole thing is absolutely criminal," he says. "It's disgusting, honestly they need to be stopped." 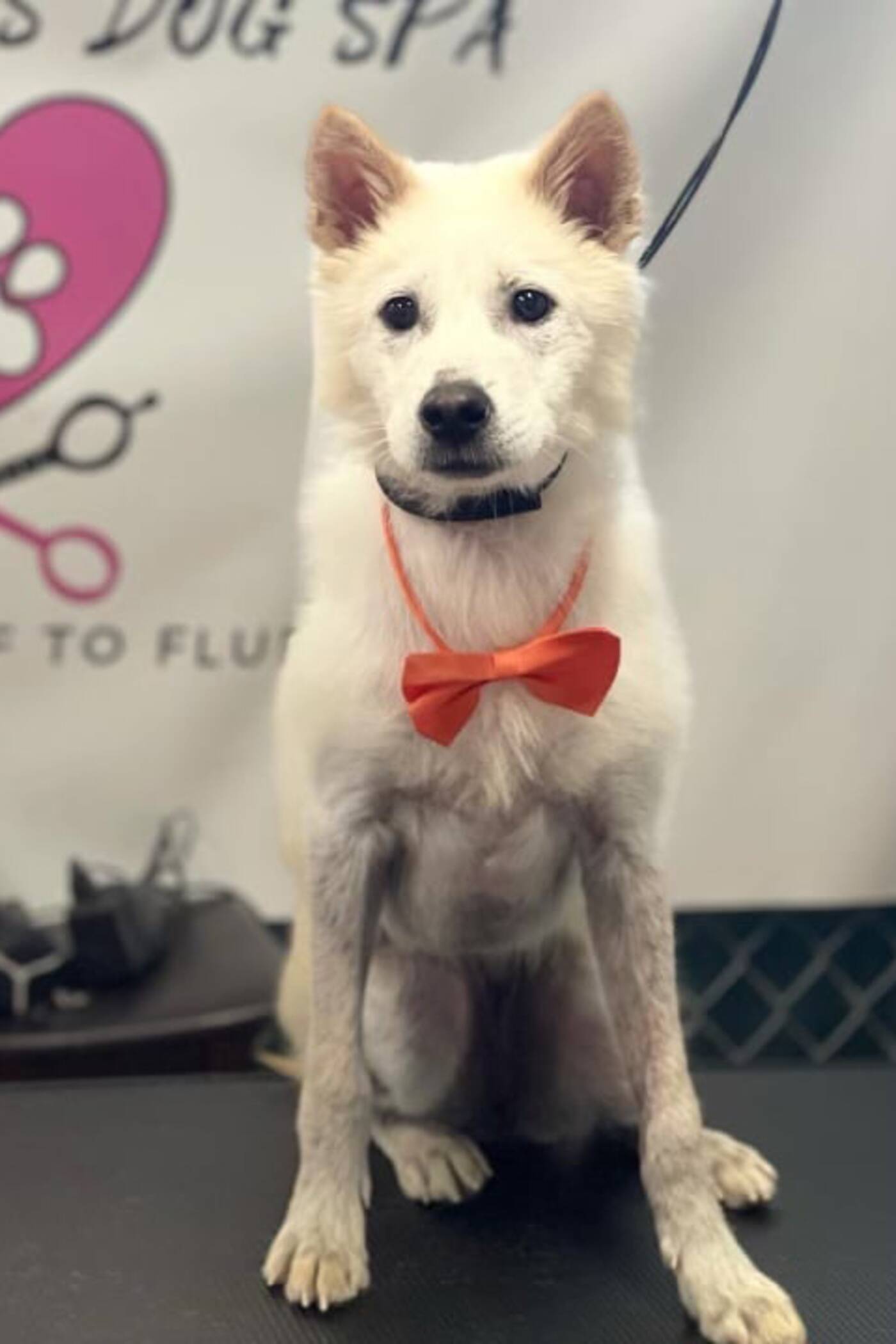 Two of the dogs have already been adopted.

Thousands of dogs can't be saved but Khun Purdy is doing what he can to help.

"These eight dogs, they are a representation of Yulin, they are right from the Yulin dog meat market."