A pharmacy that's been around in Toronto for 115 years has just recently passed from being run by one family of pharmacists to a member of another.

Snowdon Compounding Pharmacy was actually originally located at College and Grace when it was first opened in 1906 by Charlie Snowdon. 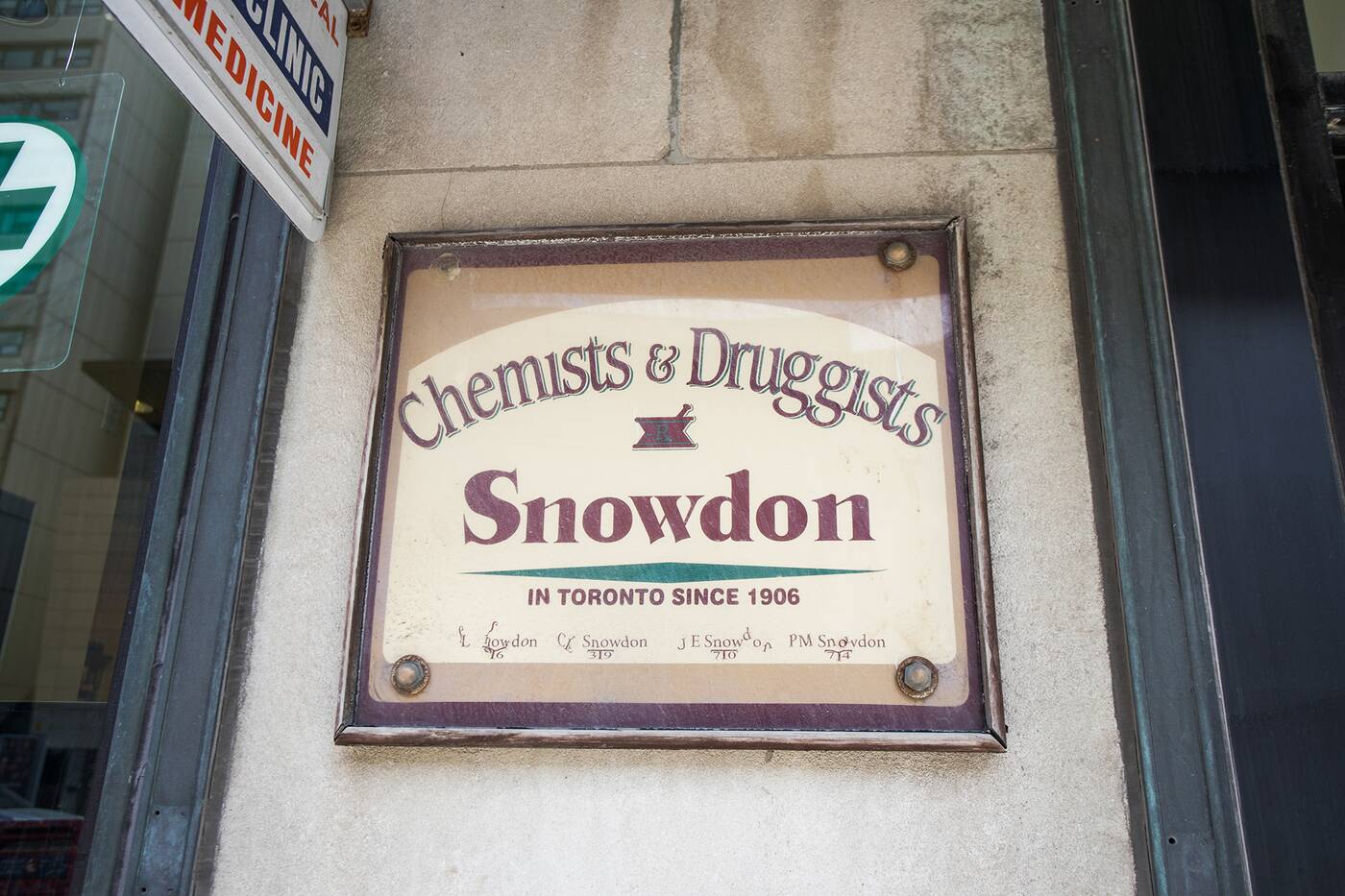 His son Ted Snowdon became a pharmacist in 1939, taking ownership of the business in the 1940s and eventually buying the pharmacy at 264 Bloor West in what's now known as U of T's Jackman Humanities building, moving the operation there. 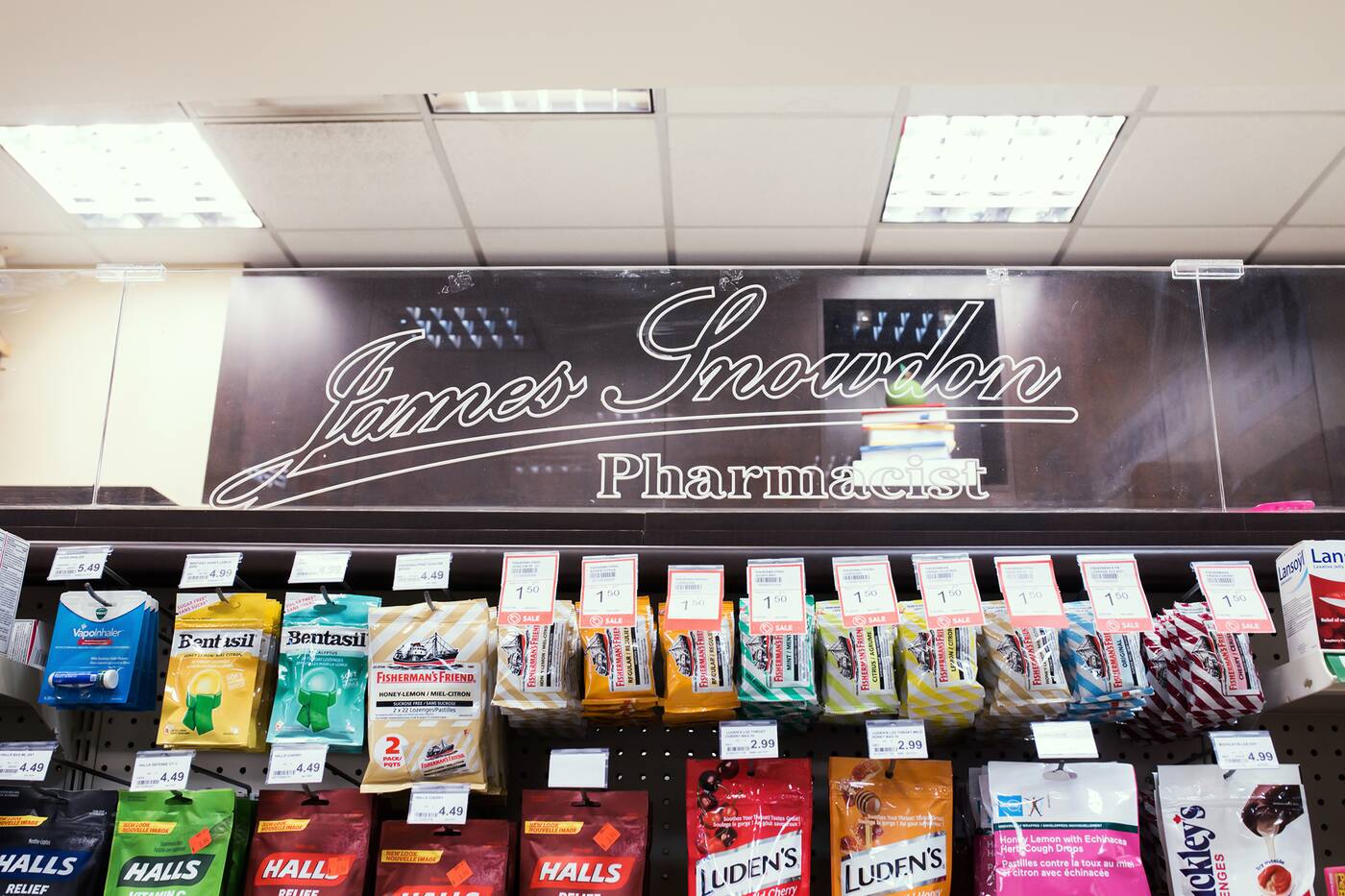 In 1970, his son Jim Snowdon graduated from U of T as (what else) a pharmacist and took over the business as the third generation of the same family to run it around the 1970s. 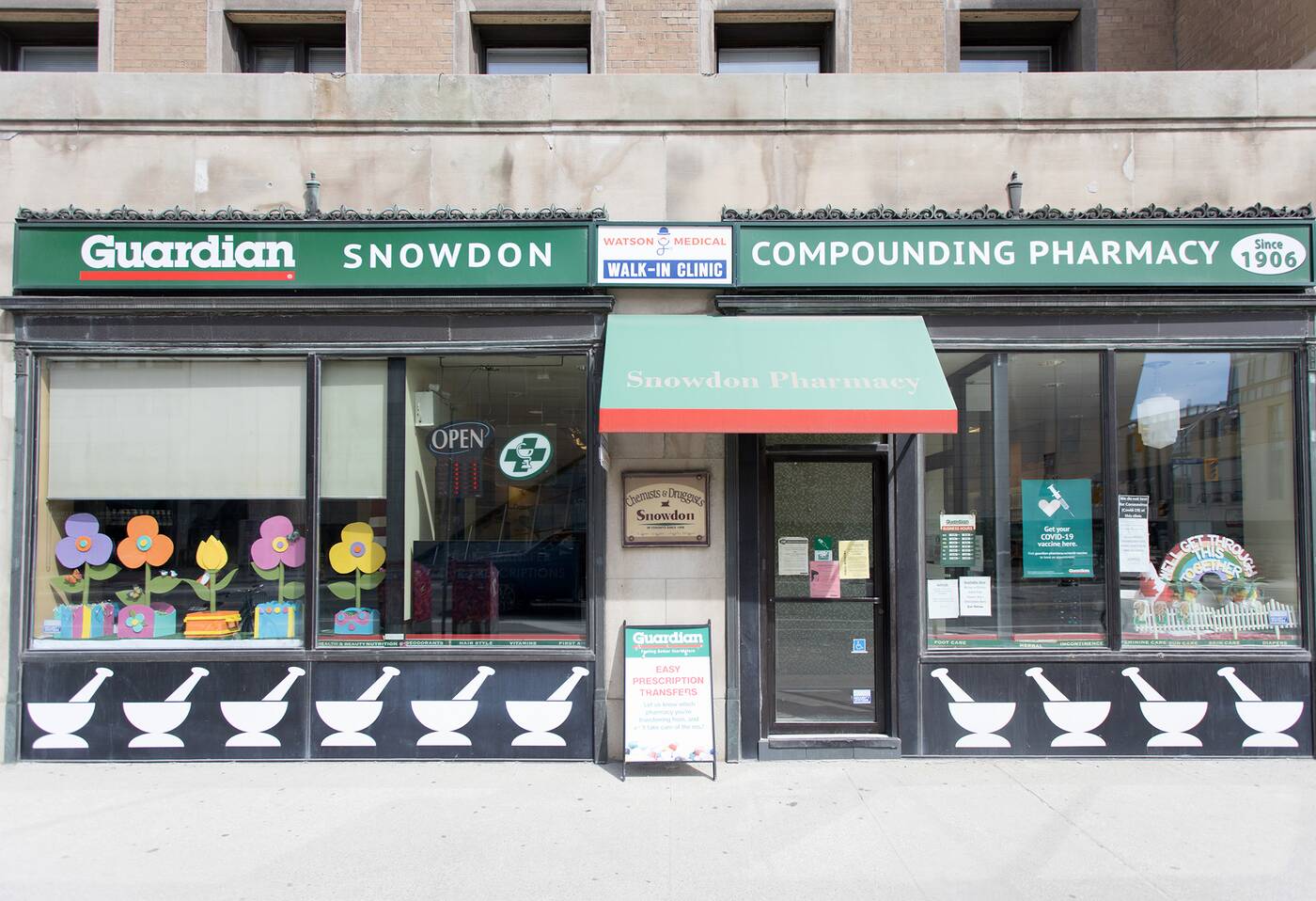 Current owner Mark Besada has a relatively short history at Snowdon by comparison, graduating from school in 2015 and taking over in 2018 after it had been put up for sale, but he still comes from a line of pharmacists. 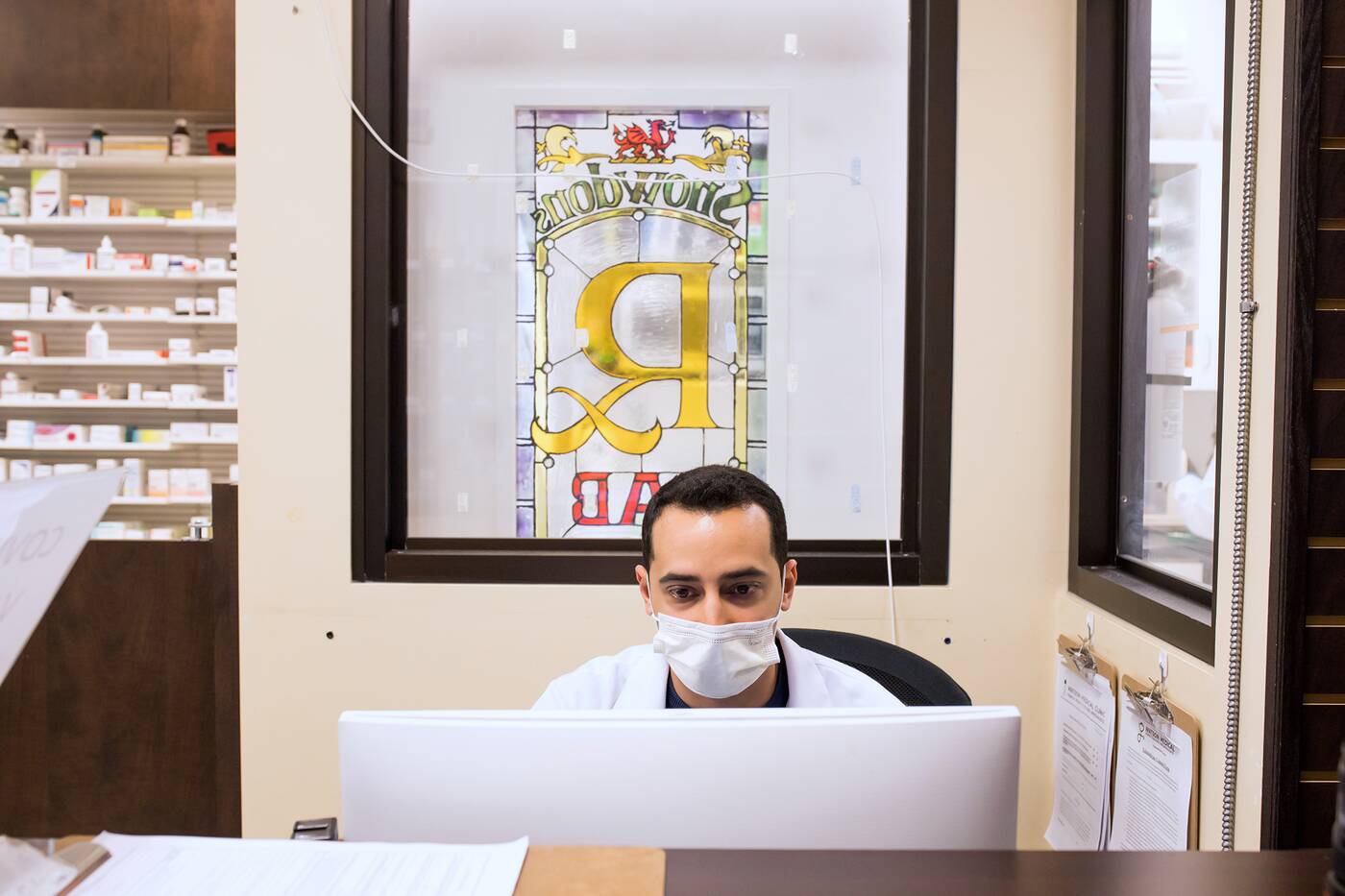 His parents are both pharmacists who still work at Pickering Medical Pharmacy, where Besada still helps out. 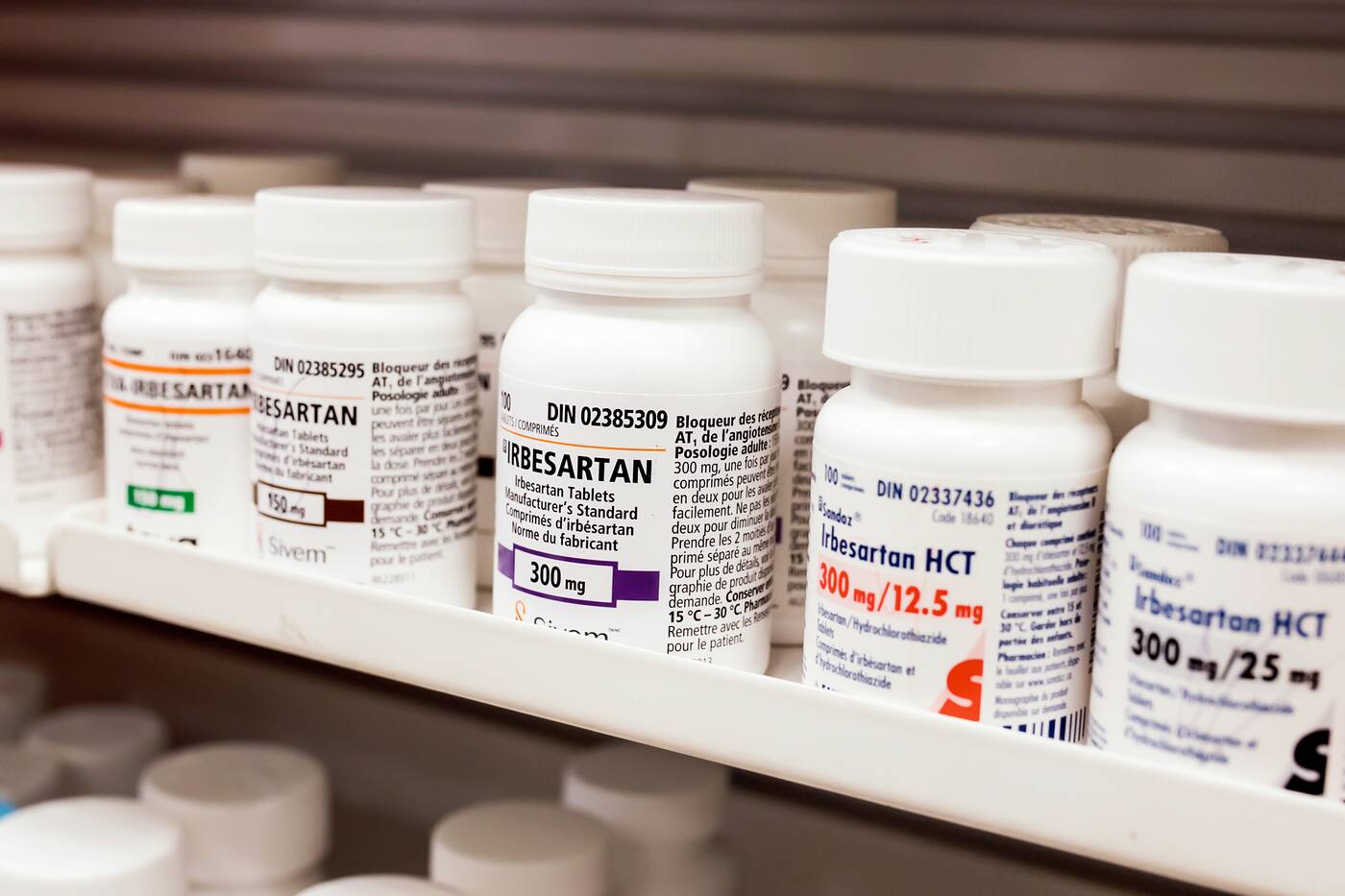 He's also involved with two other Guardian pharmacies on Roncesvalles and in Davisville, and splits his time between all four places. 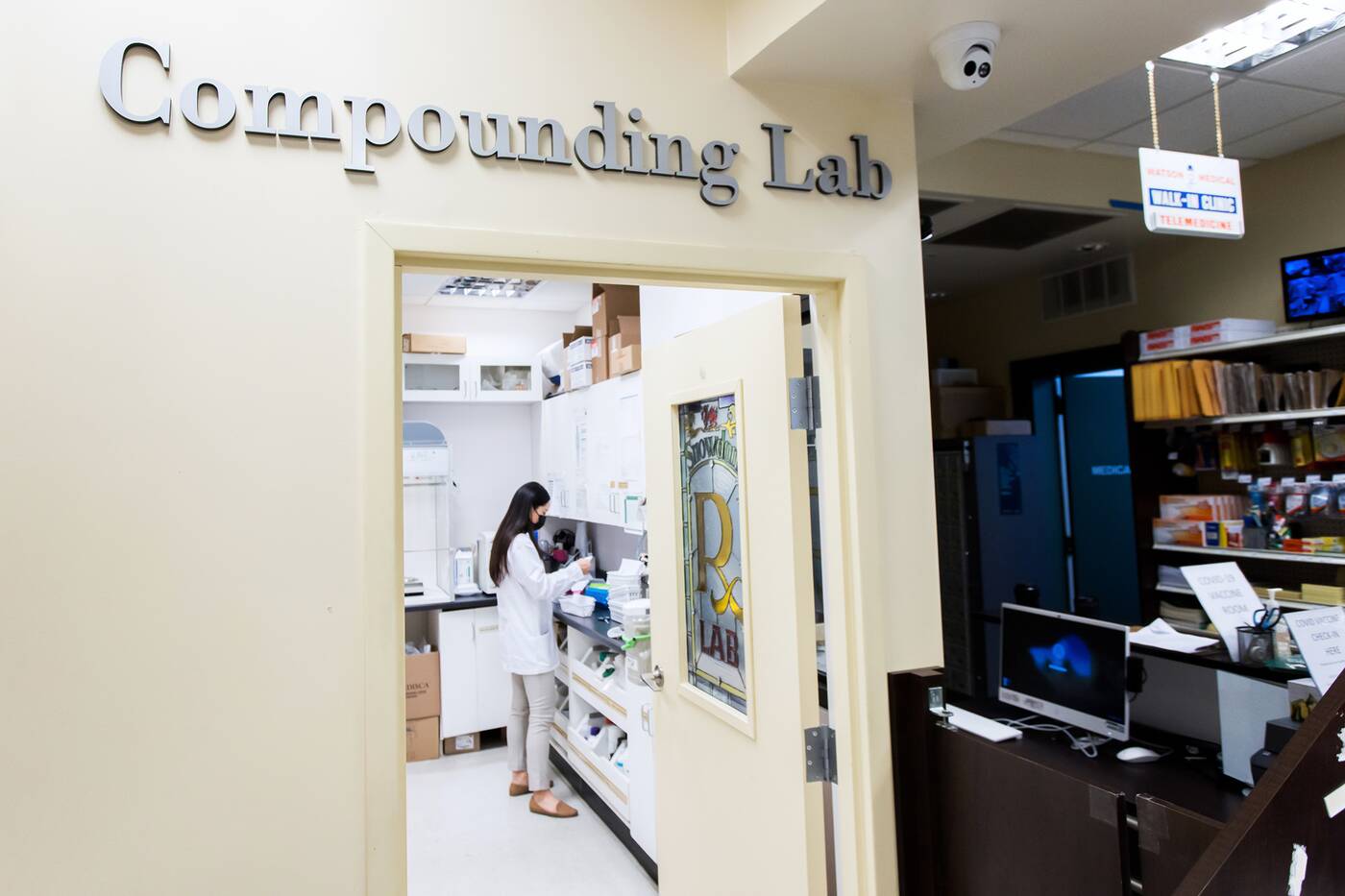 Being a compounding pharmacy is what makes Snowdon special. 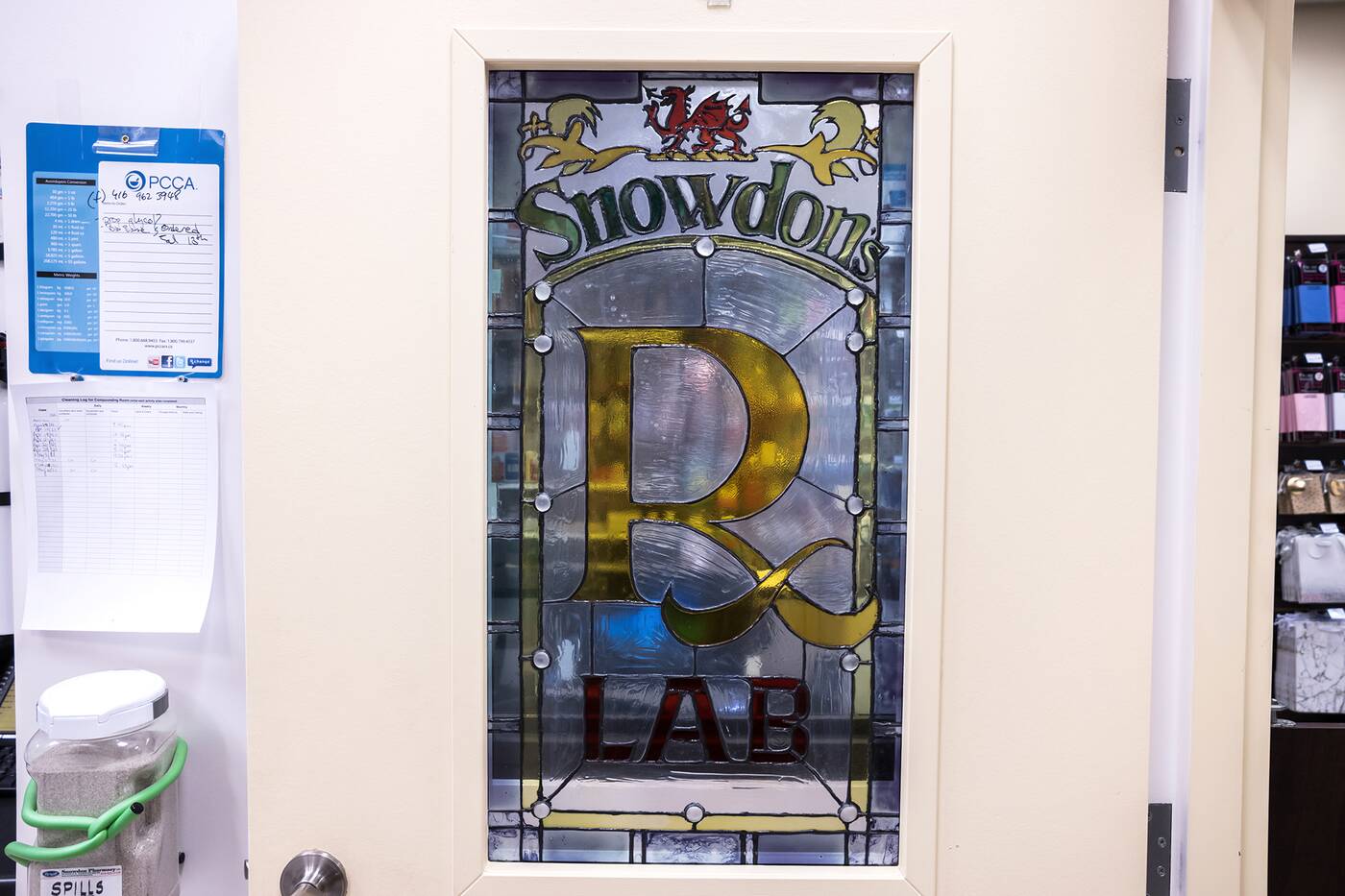 It's a type of pharmacy that can tailor medications more specifically to the needs of patients, by making specific strengths of medications that aren't commercially produced or mixing together certain ointments. 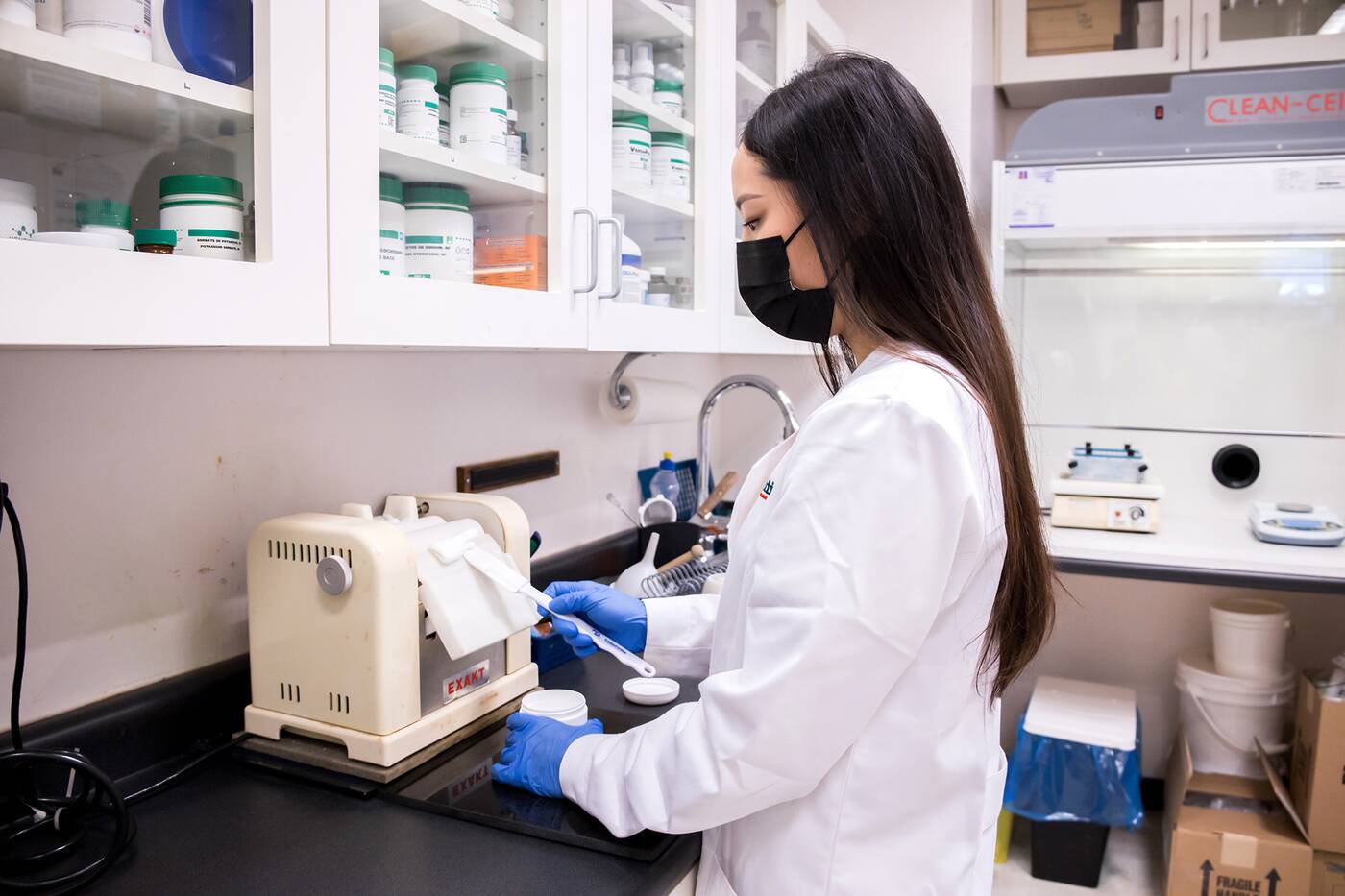 The way that these products are still tailor-made on site is actually one of the few things that has stayed the same about Snowdon after over a century in business. 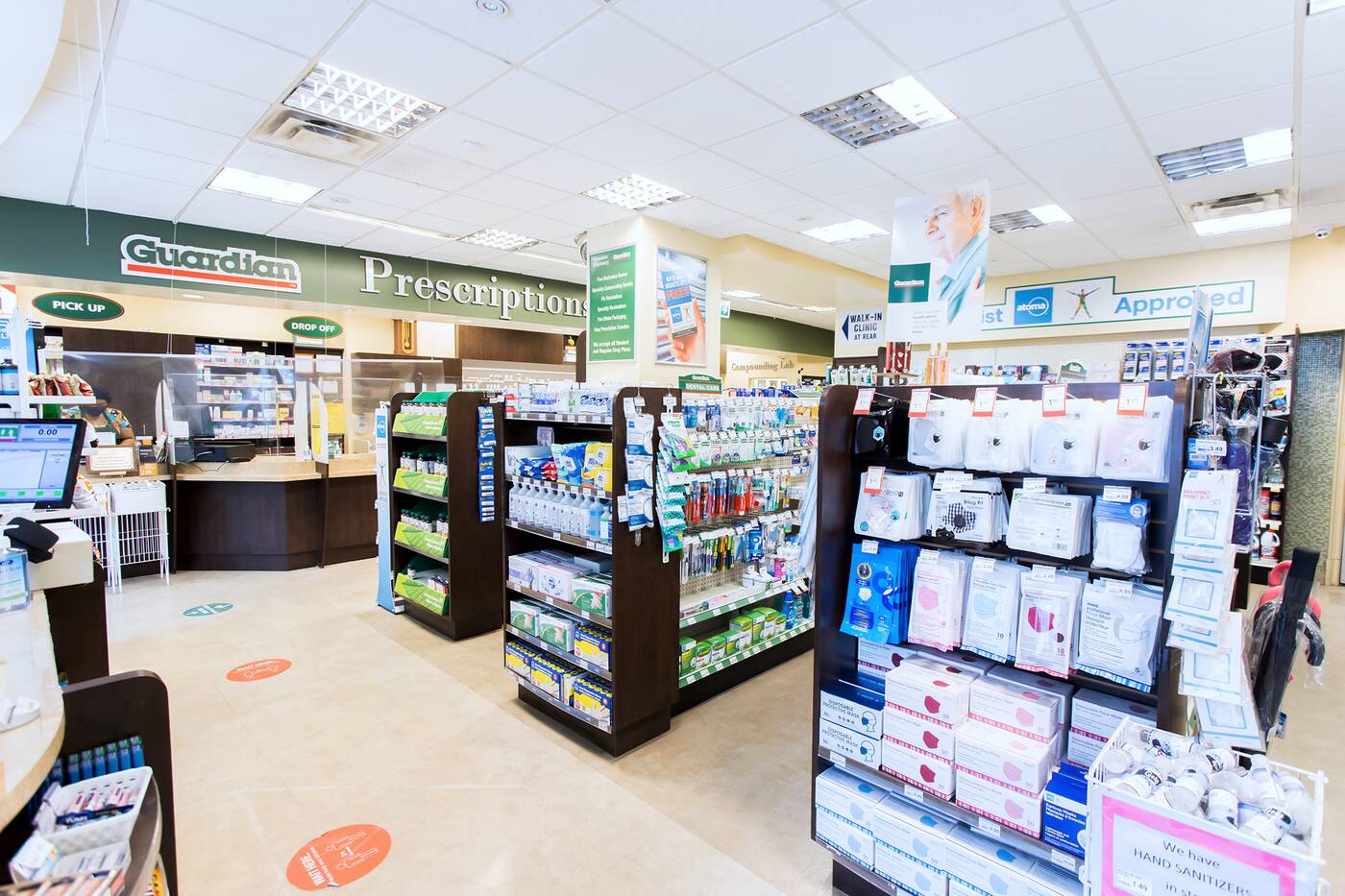 The layout is also very similar to what it was like in the 1930s. 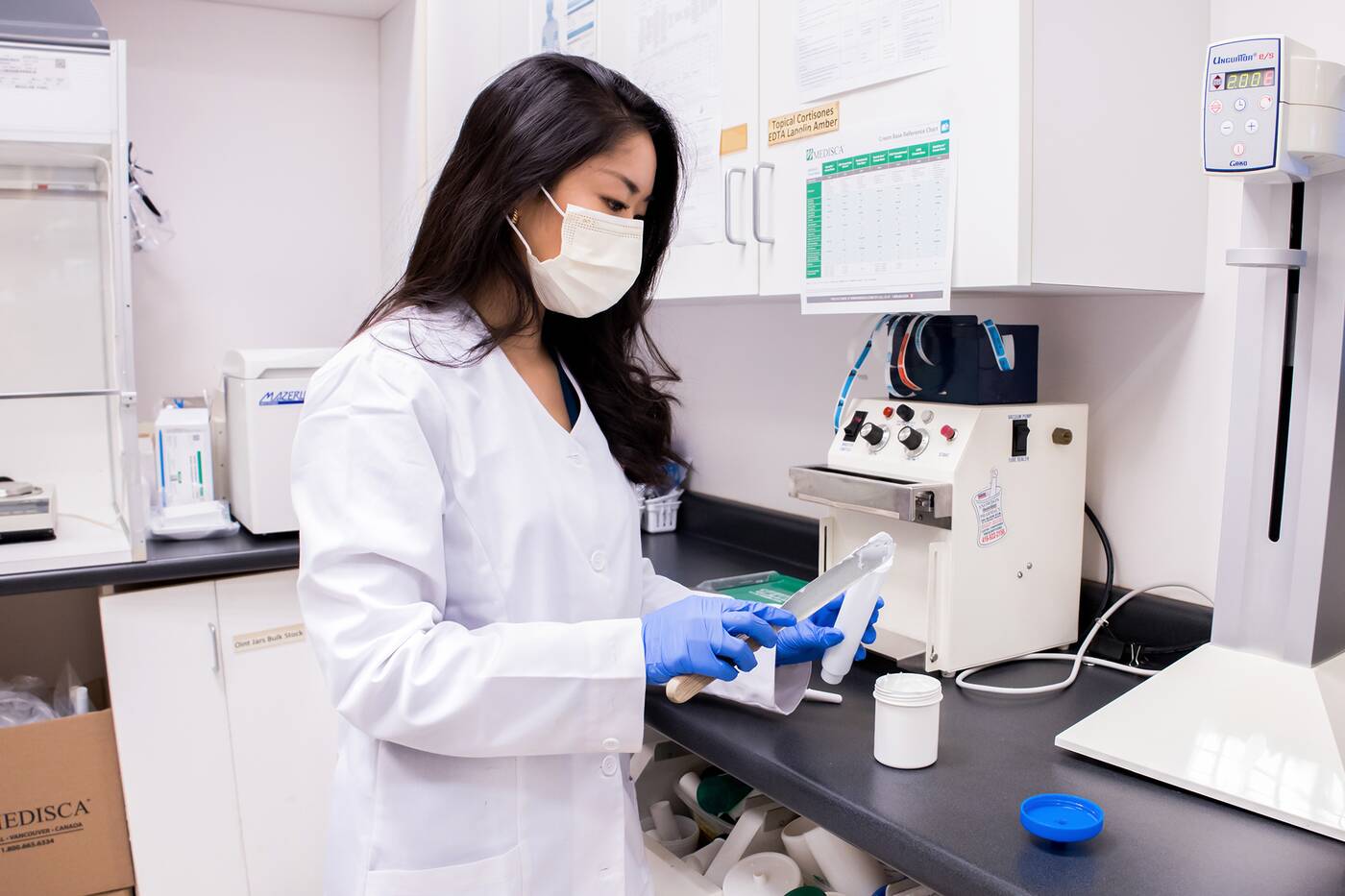 Most of what's changed about the pharmacy has to do with how they technically make the medications. 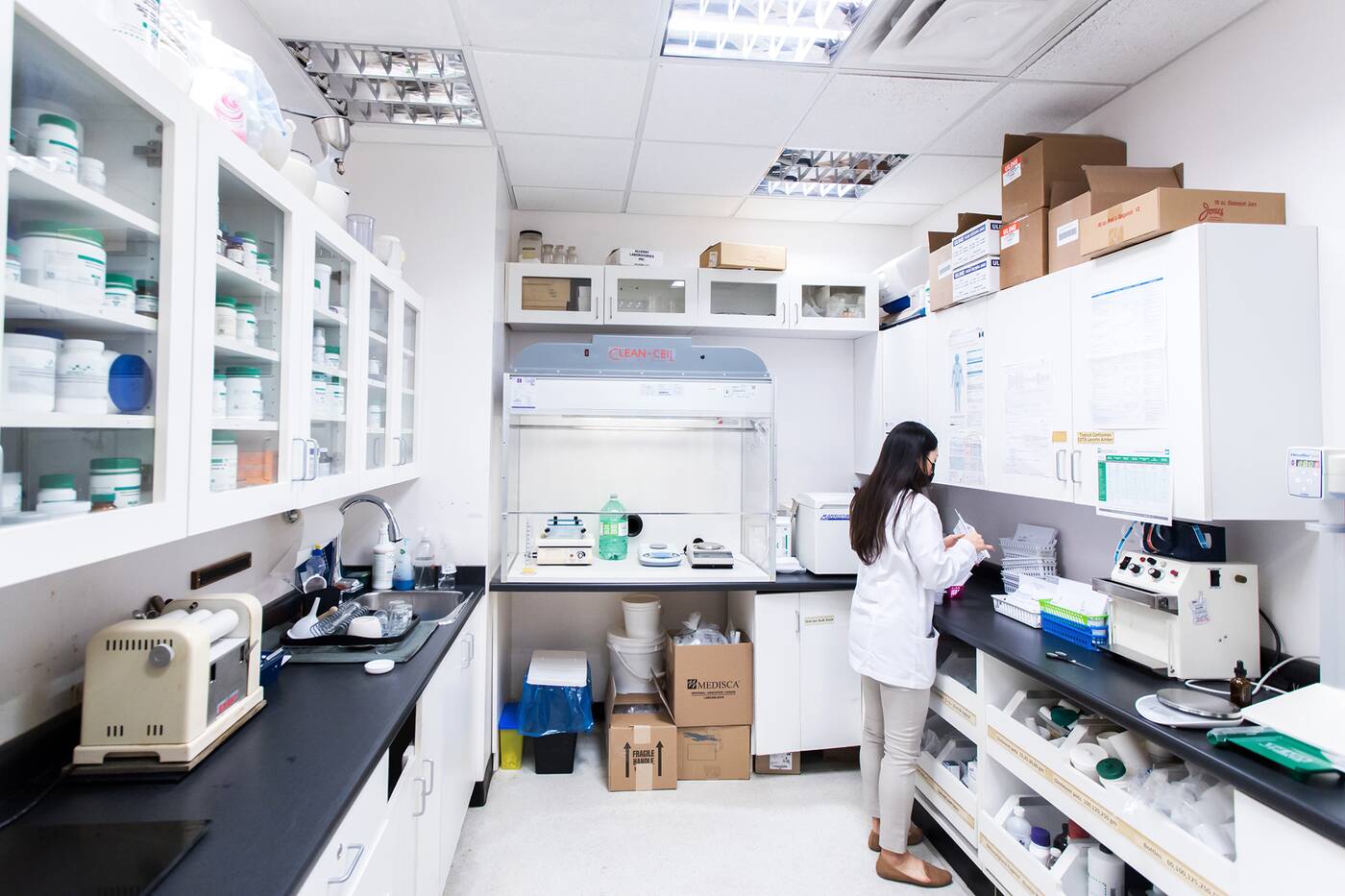 Instead of mixing some products by hand they can now use a centrifugal mixer. 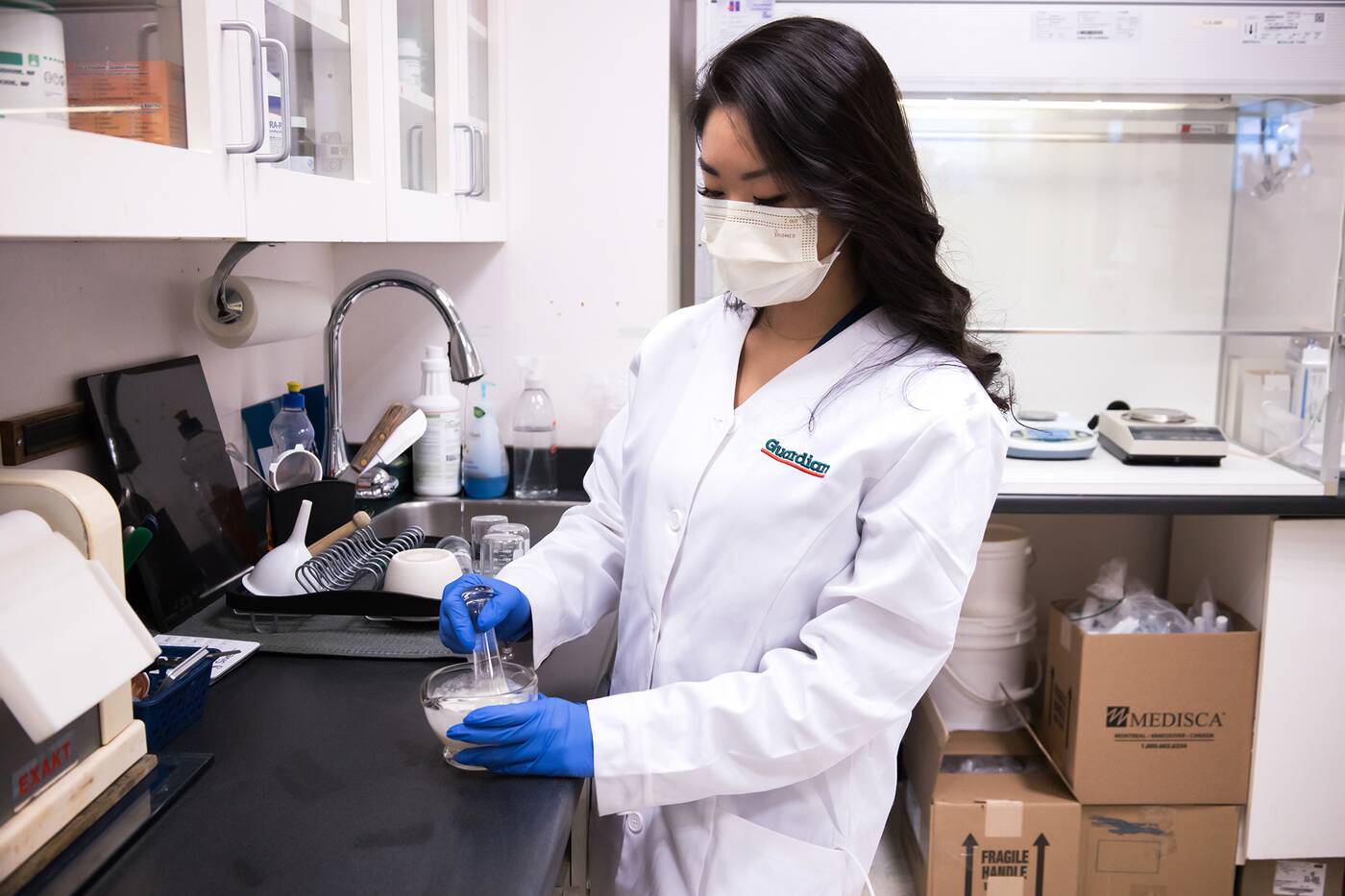 It'll most likely be Crystal Ng who compounds your medication, the designated manager and compounder at the pharmacy. 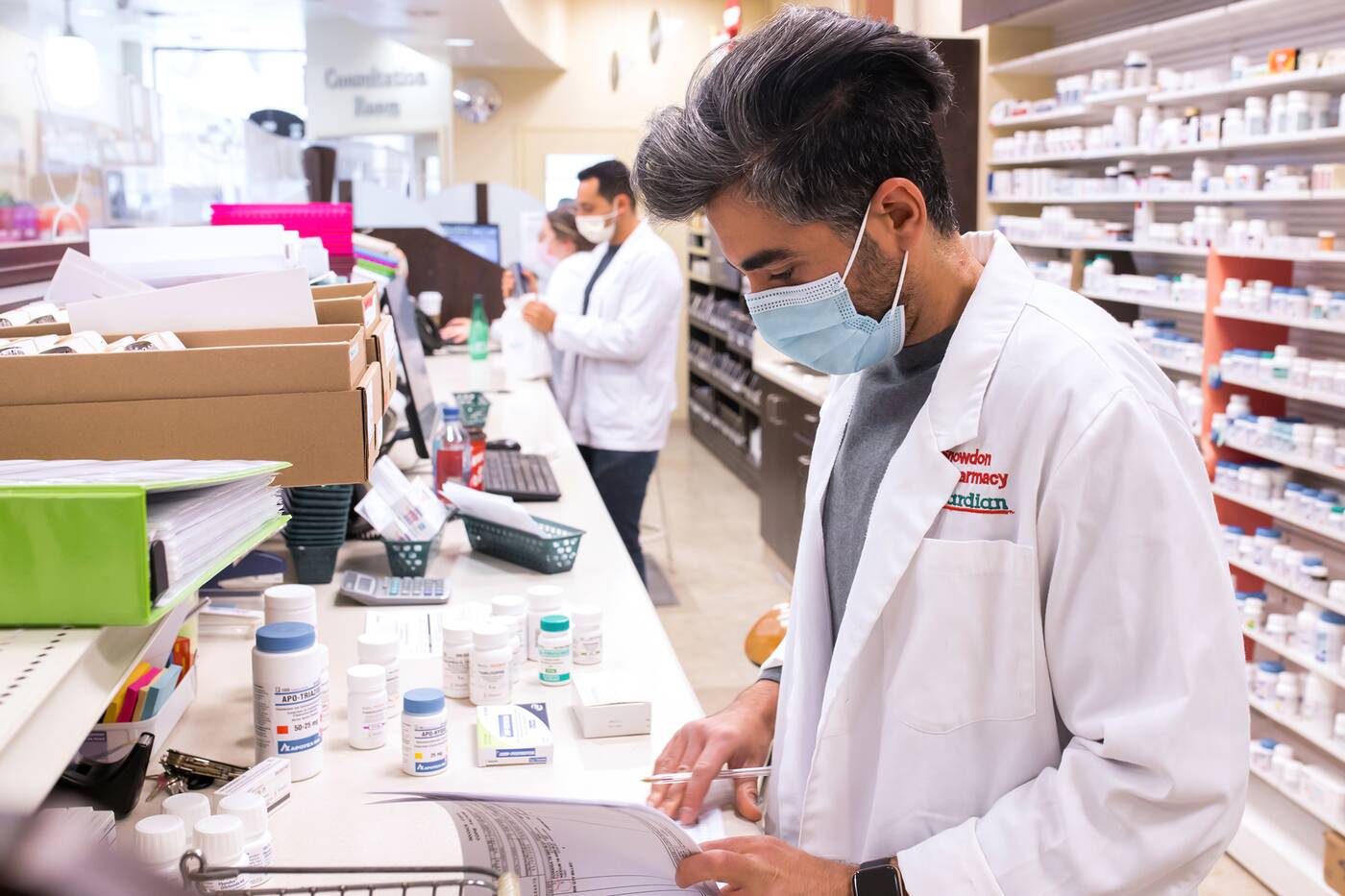 The global COVID-19 pandemic has obviously been a big change for the pharmacy, which was one of the first to take part in the pilot program starting in March 2021 vaccinating people with AstraZeneca (they now offer Pfizer). 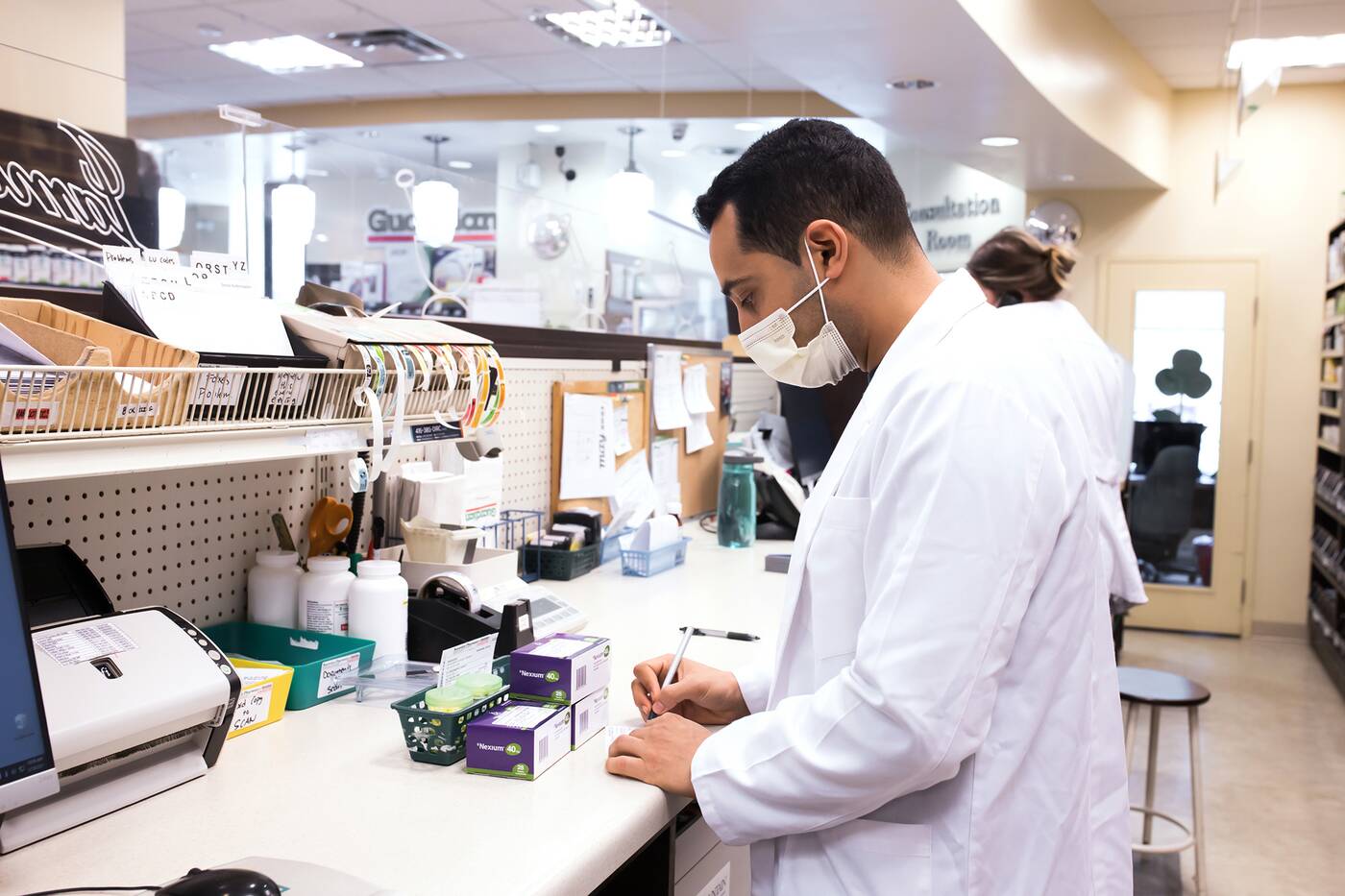 Besada tells blogTO that vaccinating people has been "fun" and "exciting" but also "daunting" and "challenging," and that "people are pleasant" and "mostly it's gone smoothly." 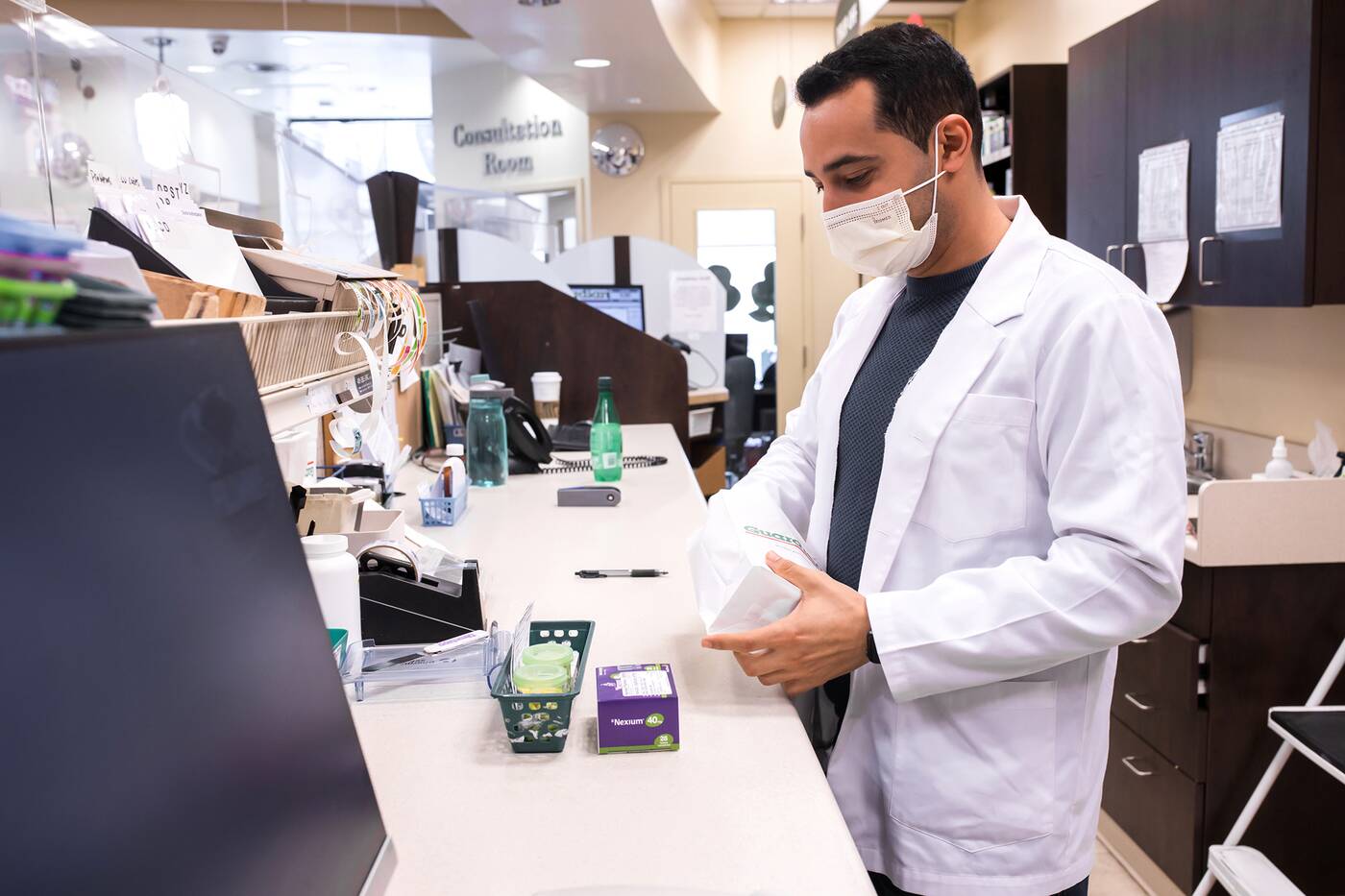 He says guidelines changing often has been frustrating, but that he's enjoyed the opportunity to meet more people and familiarize them with the pharmacy more. 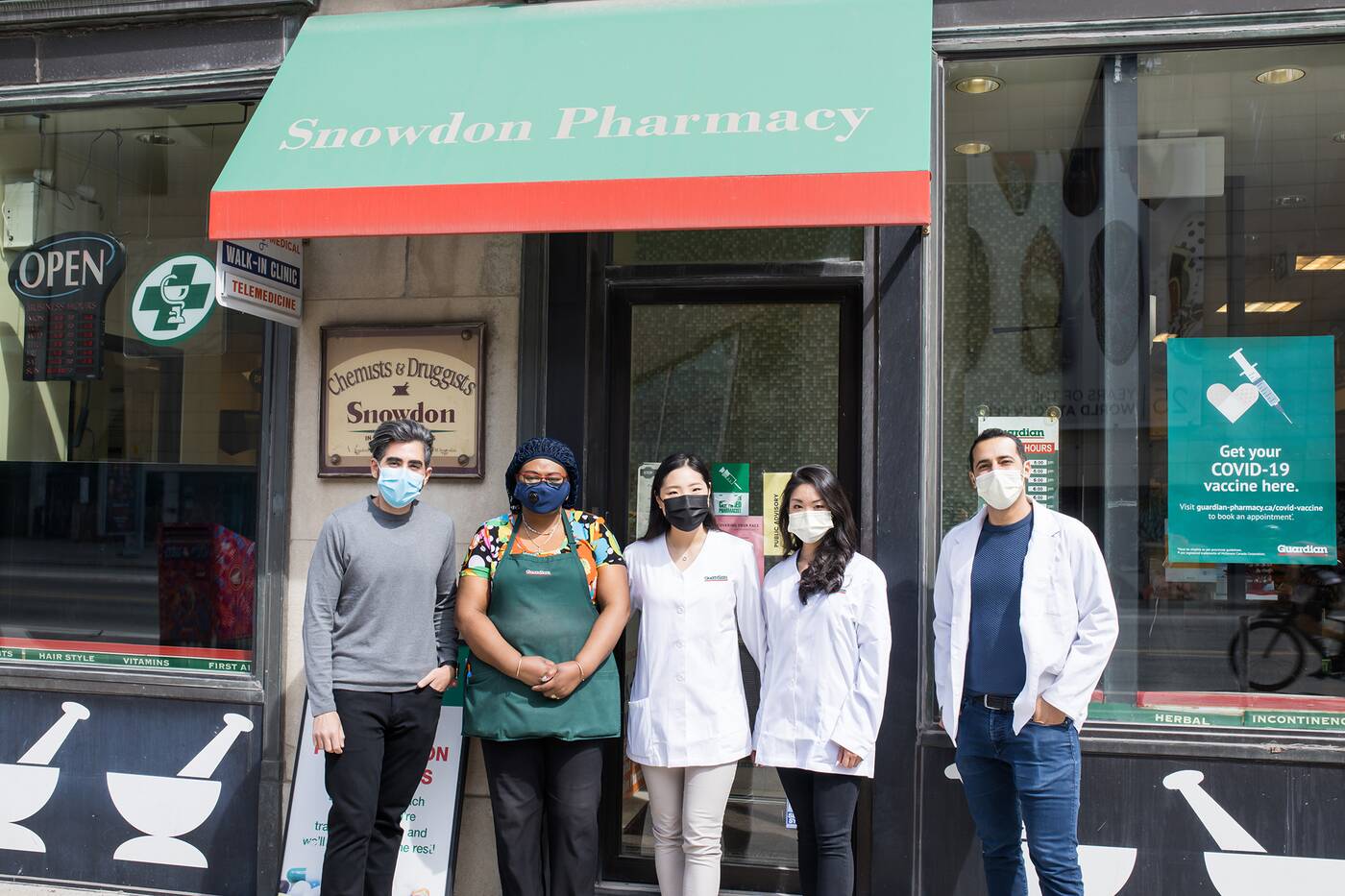 As for whether there will be a third generation of pharmacists in Besada's own family that might take over Snowdon one day, he says he's mostly looking in the direction of developing a relationship with U of T to possibly pass the business on not only to the next generation, but the wider community of pharmacists.